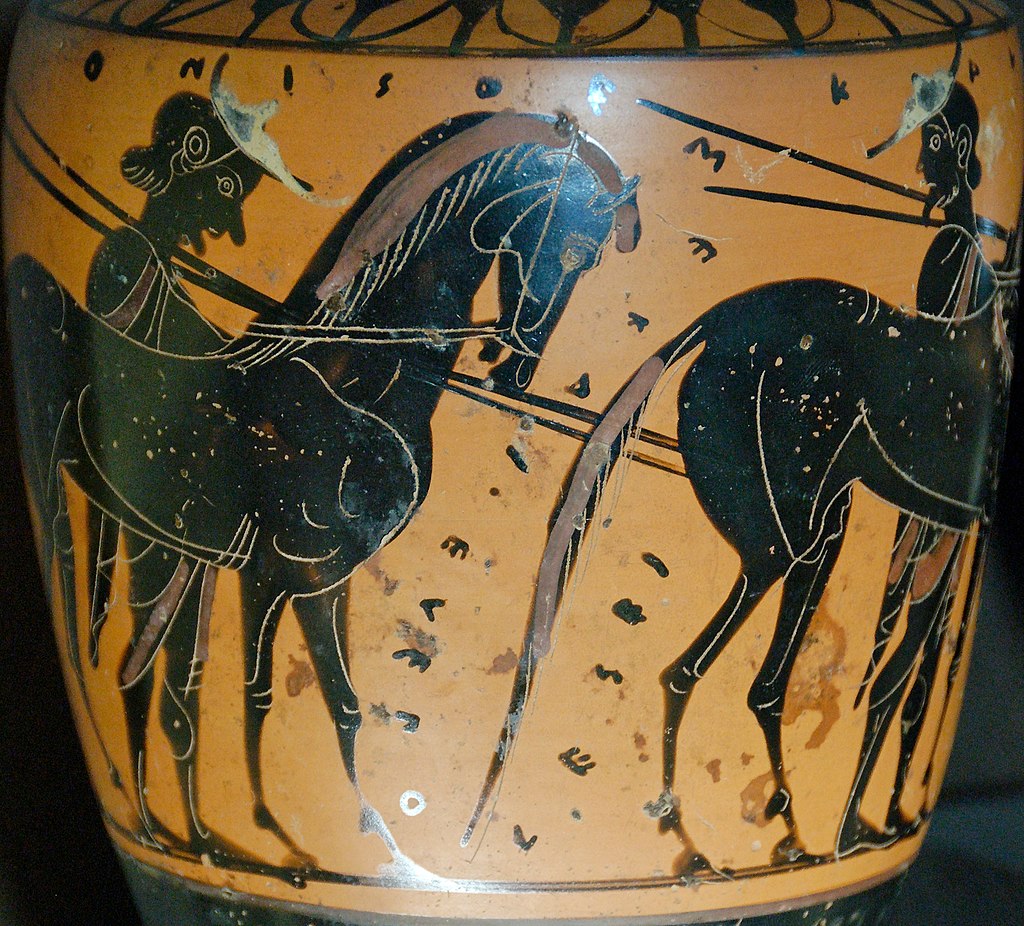 ancient Greek Petasos was perhaps the first wide brim hat for the horseman, huntsman and traveler, be it of felt, leather or even woven from plant fiber. 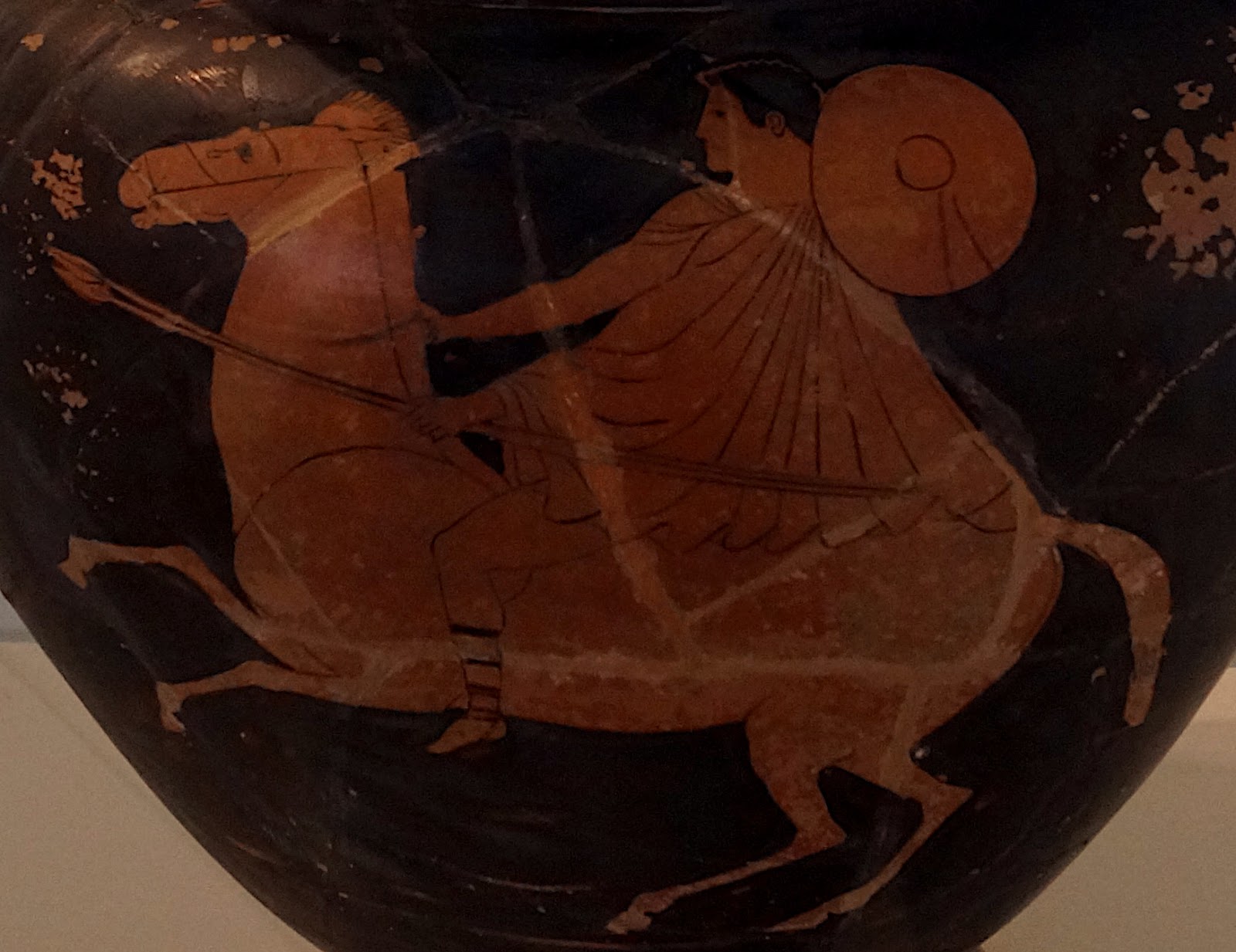 It seems that petasos originated in ancient Thessaly and for centuries was part of the Thessalian horsemans's suite:
petasos hat, chlamys(and perhaps an exomis or khiton/chiton(tunic)  underneath), 1 spear, 2 javelins, long soft leather boots and sword/sabre or a short sword. The very headgear was used by horsemen in Magna Graecia (Italy eg Tarantine Greeks) , Macedonians, Athenians, and later was transported along with the general pilos hat and Macedonian kausia hat to Asia, as far as northern India and Central Asia - Bactria etc. 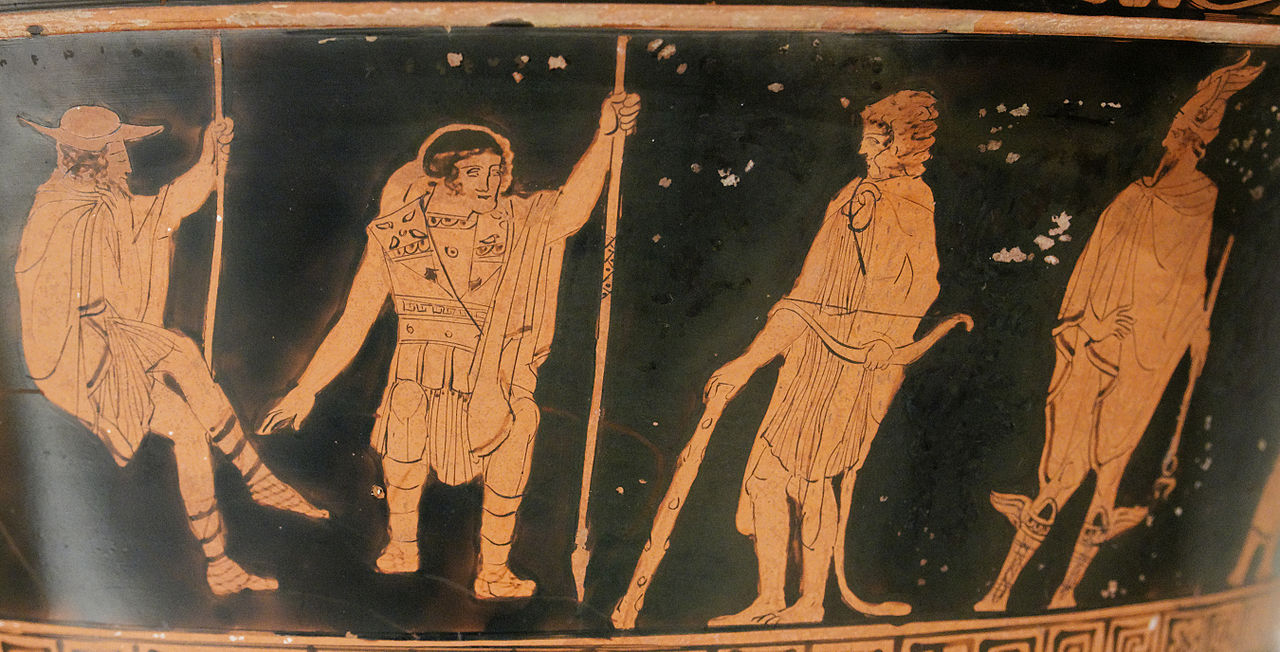 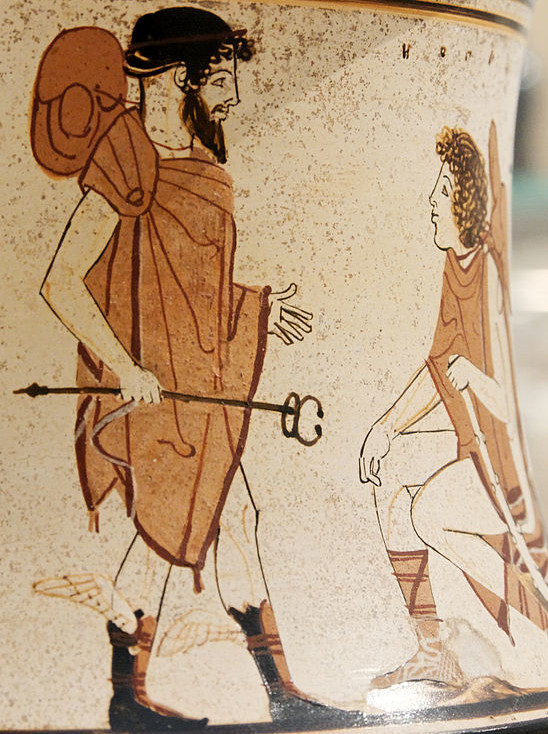 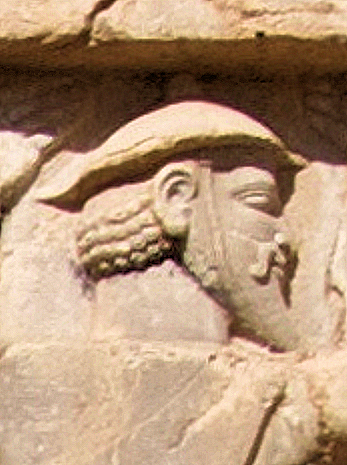 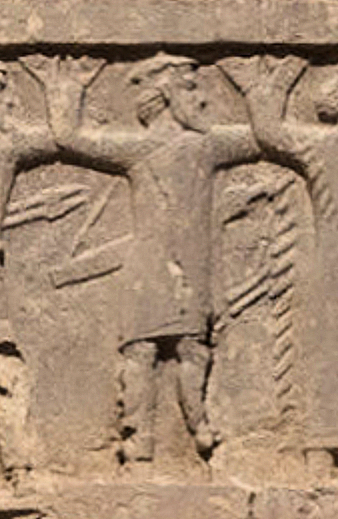 various images from Met in NYC 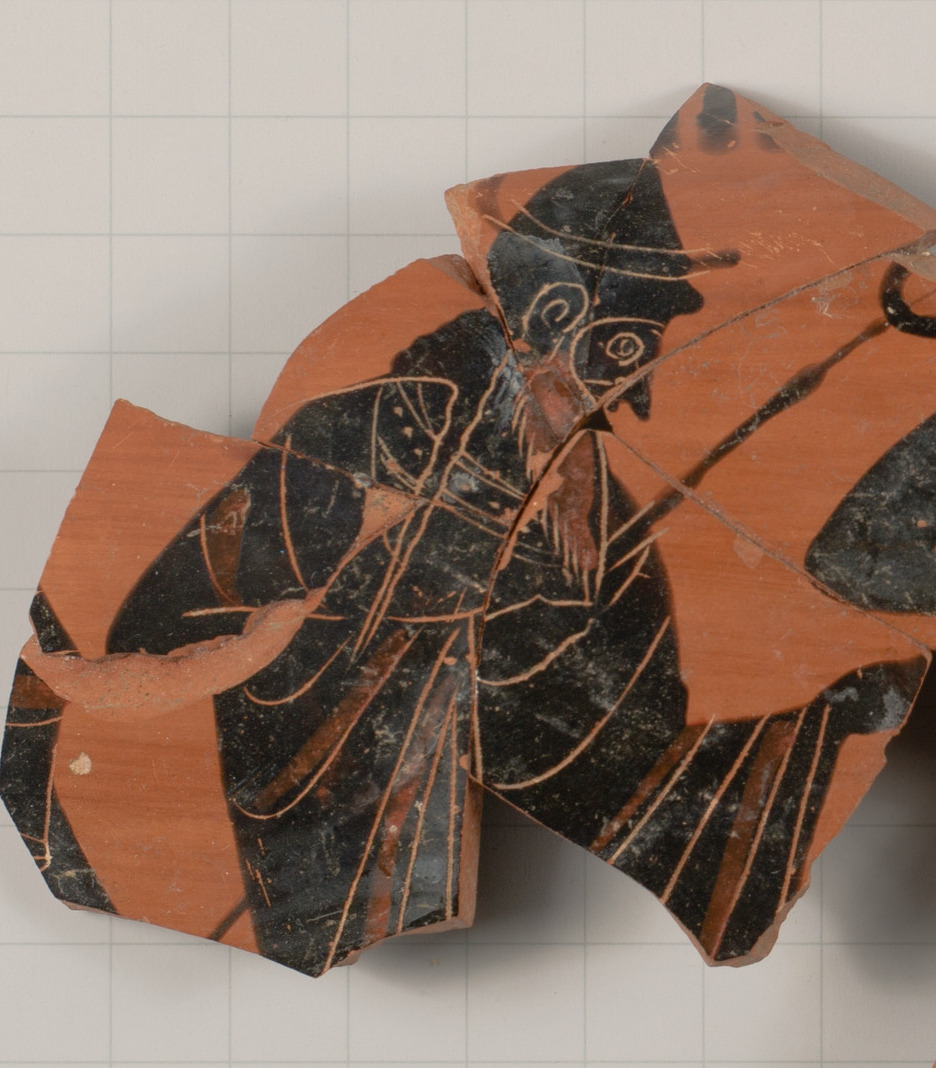 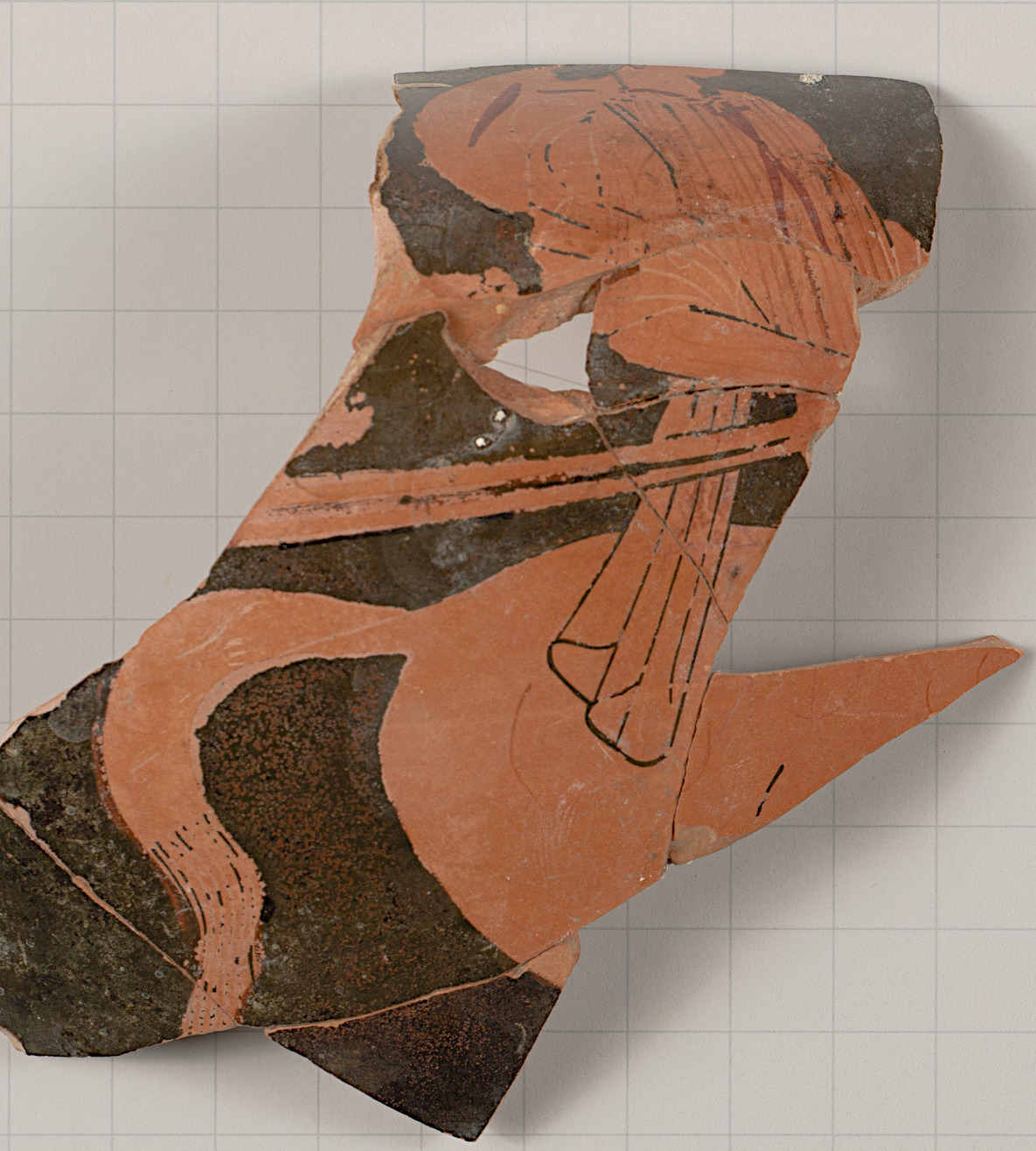 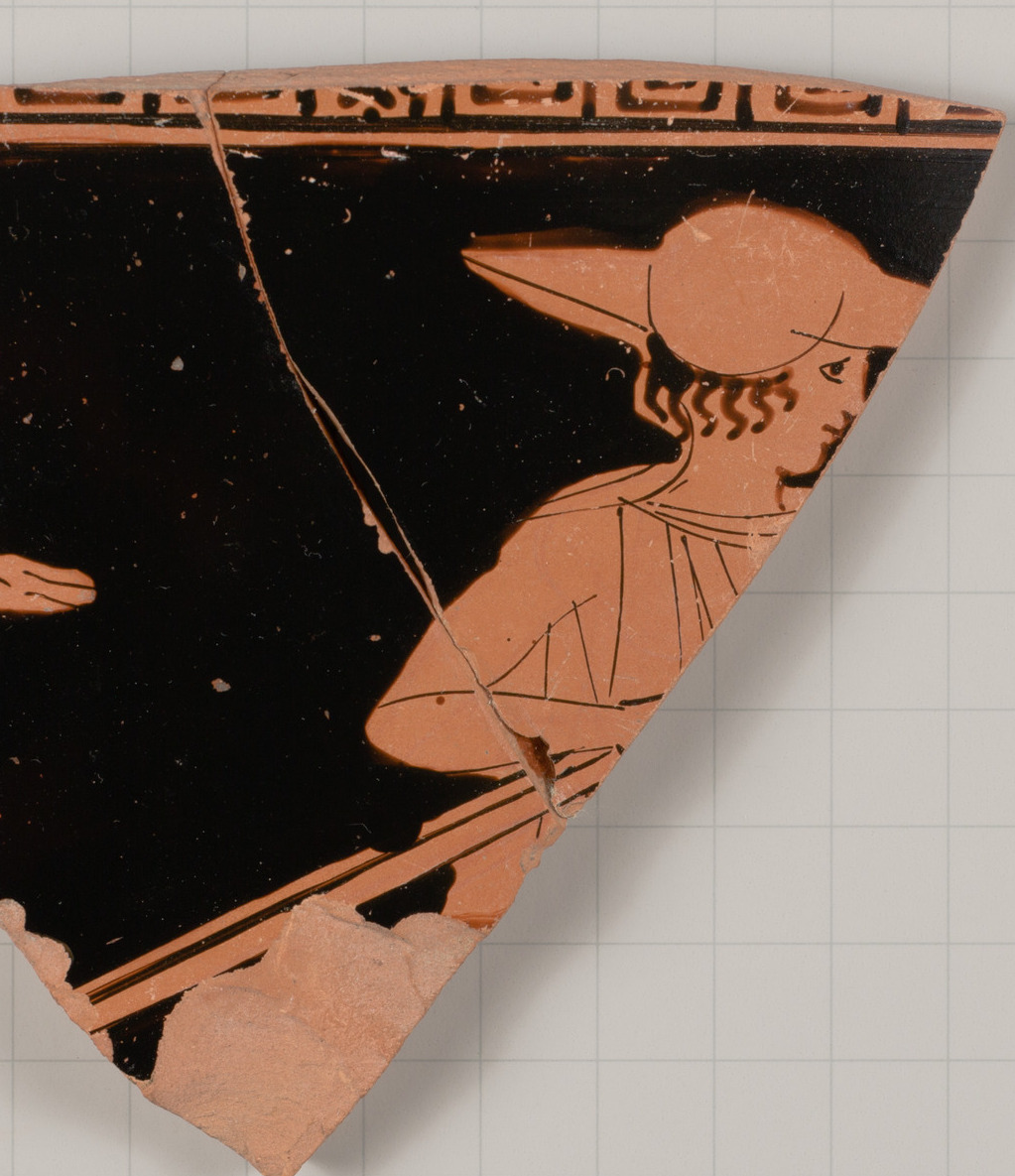 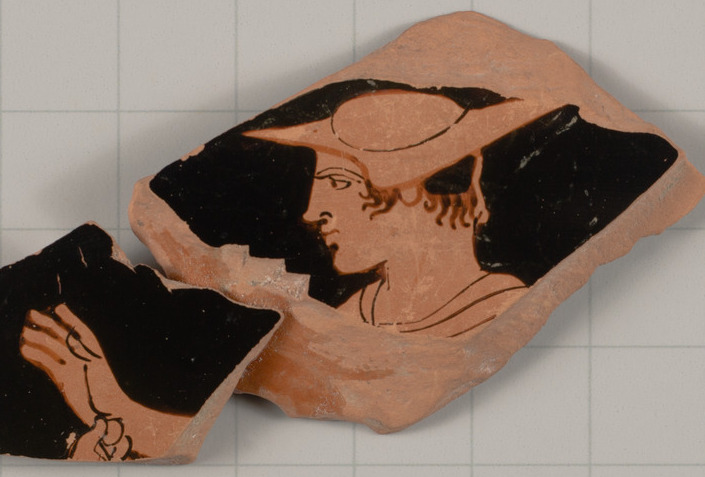 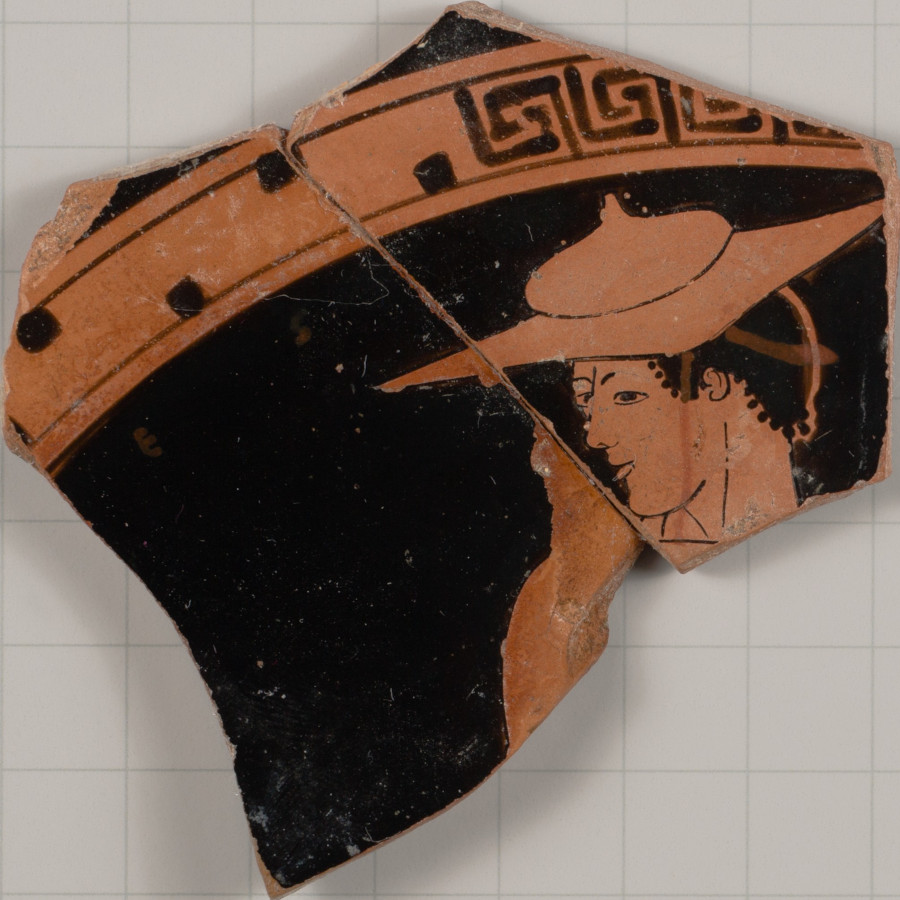 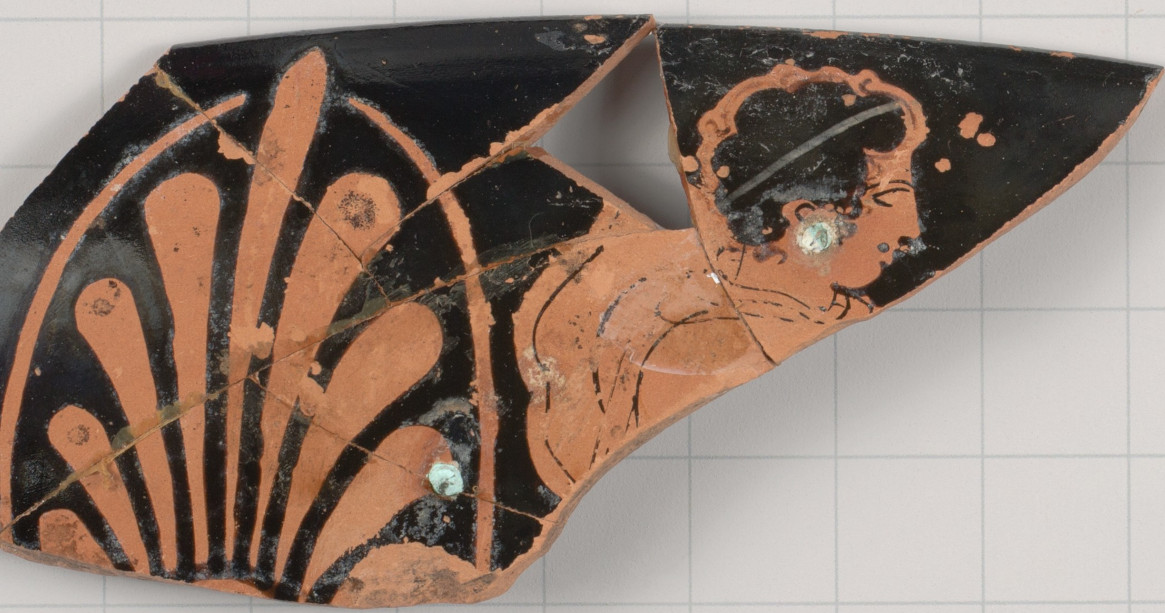 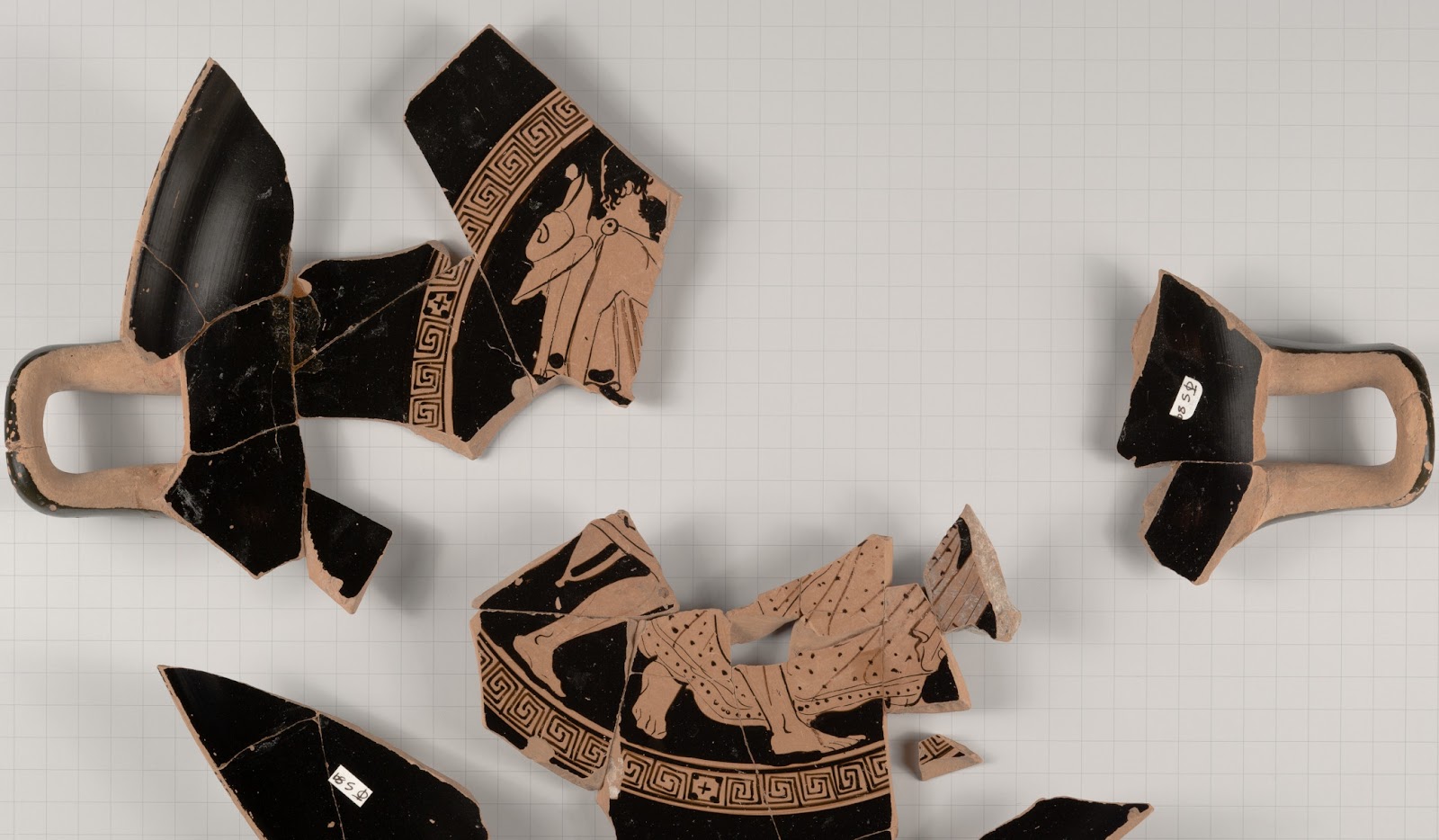 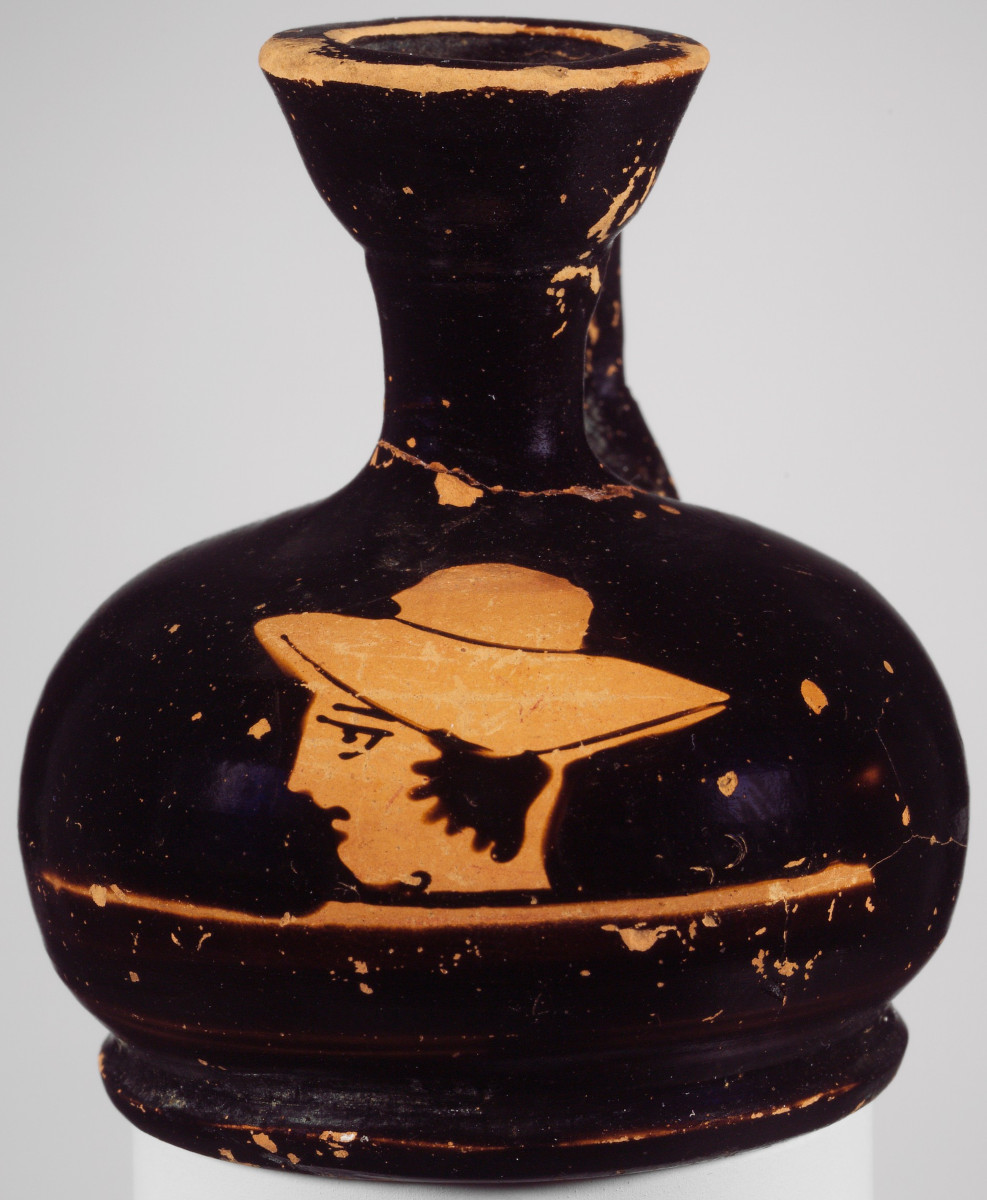 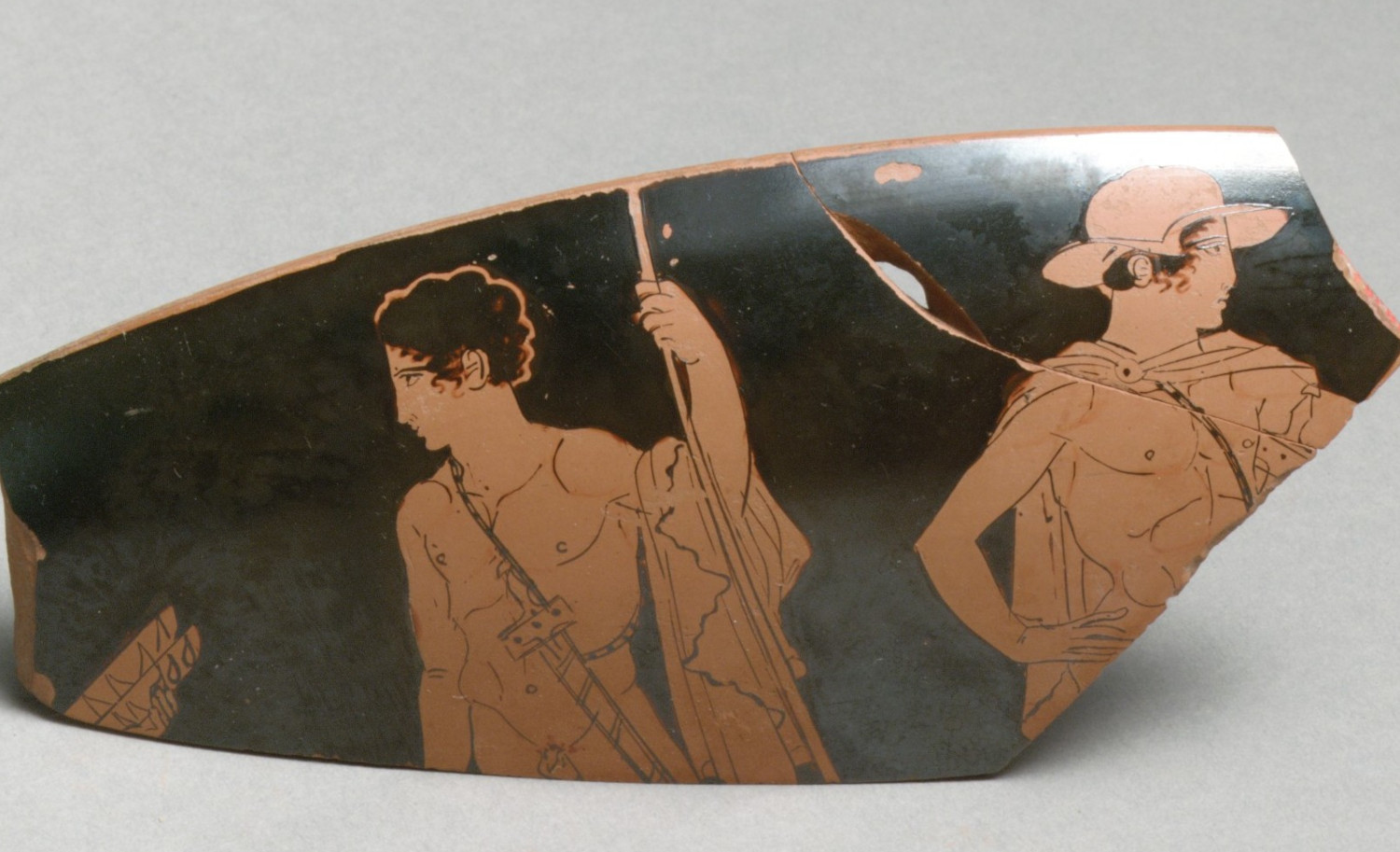 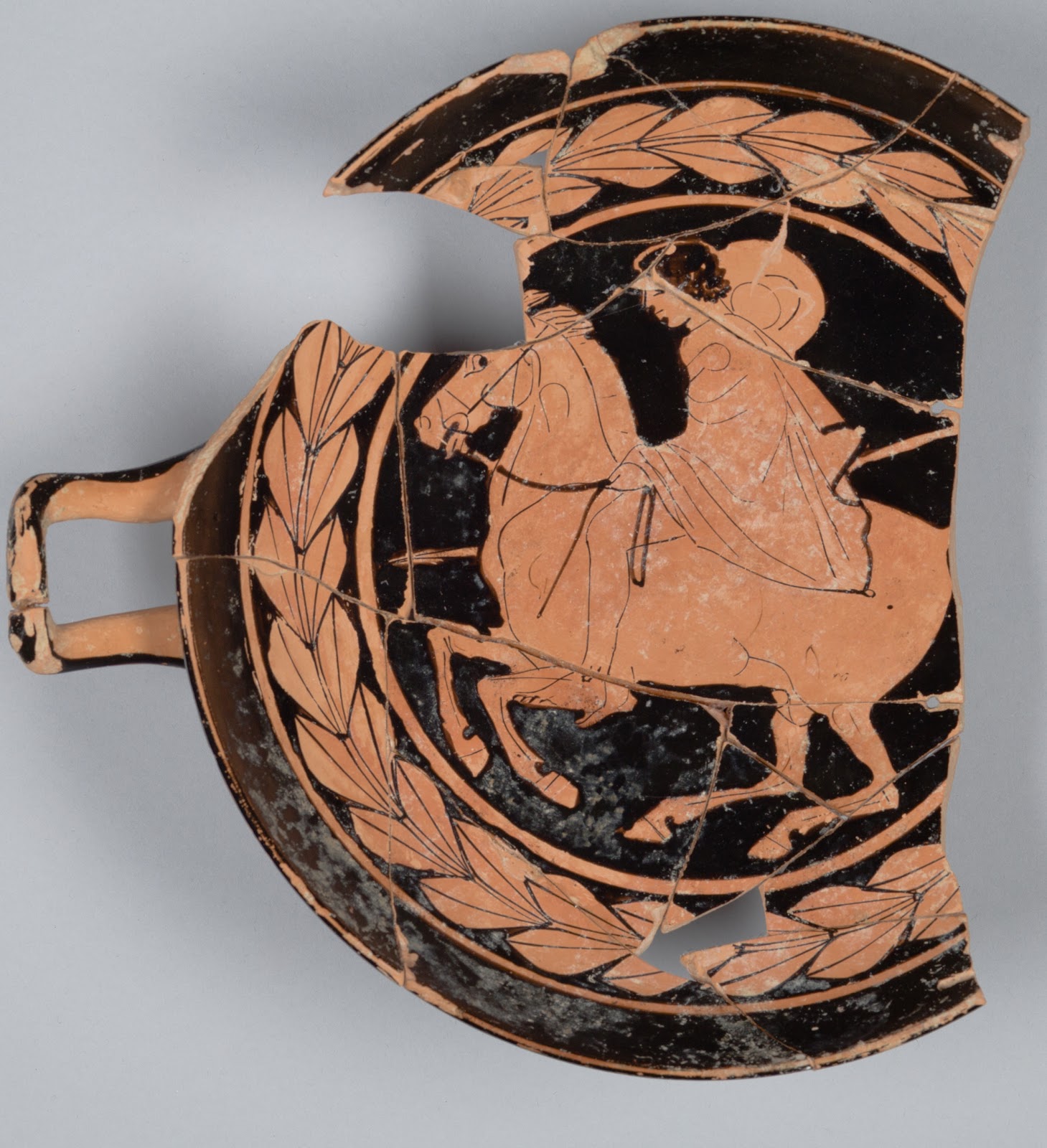 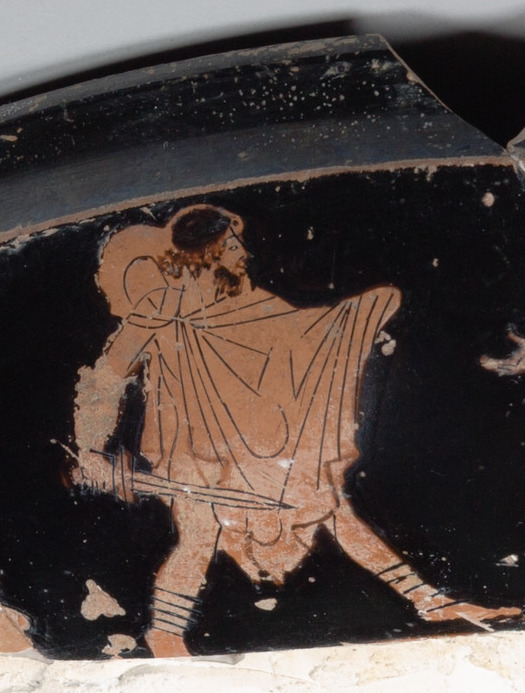 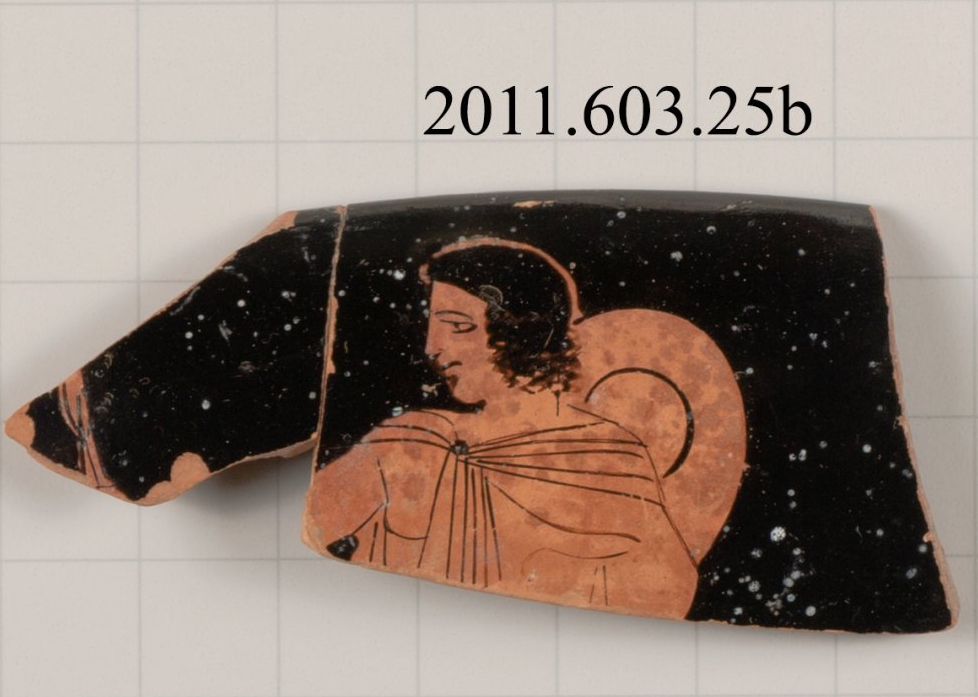 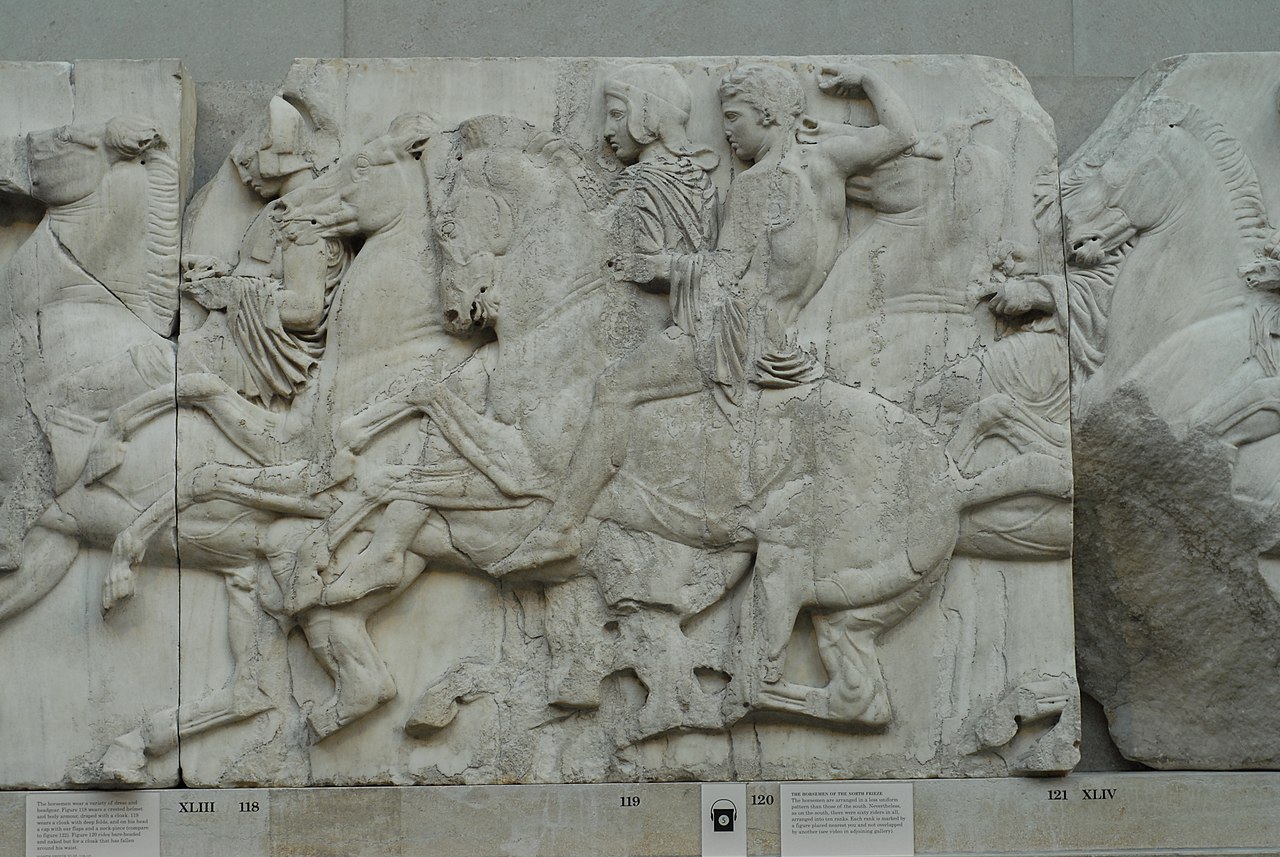 from a sculpture (Mausoleum at Halicarnassus) 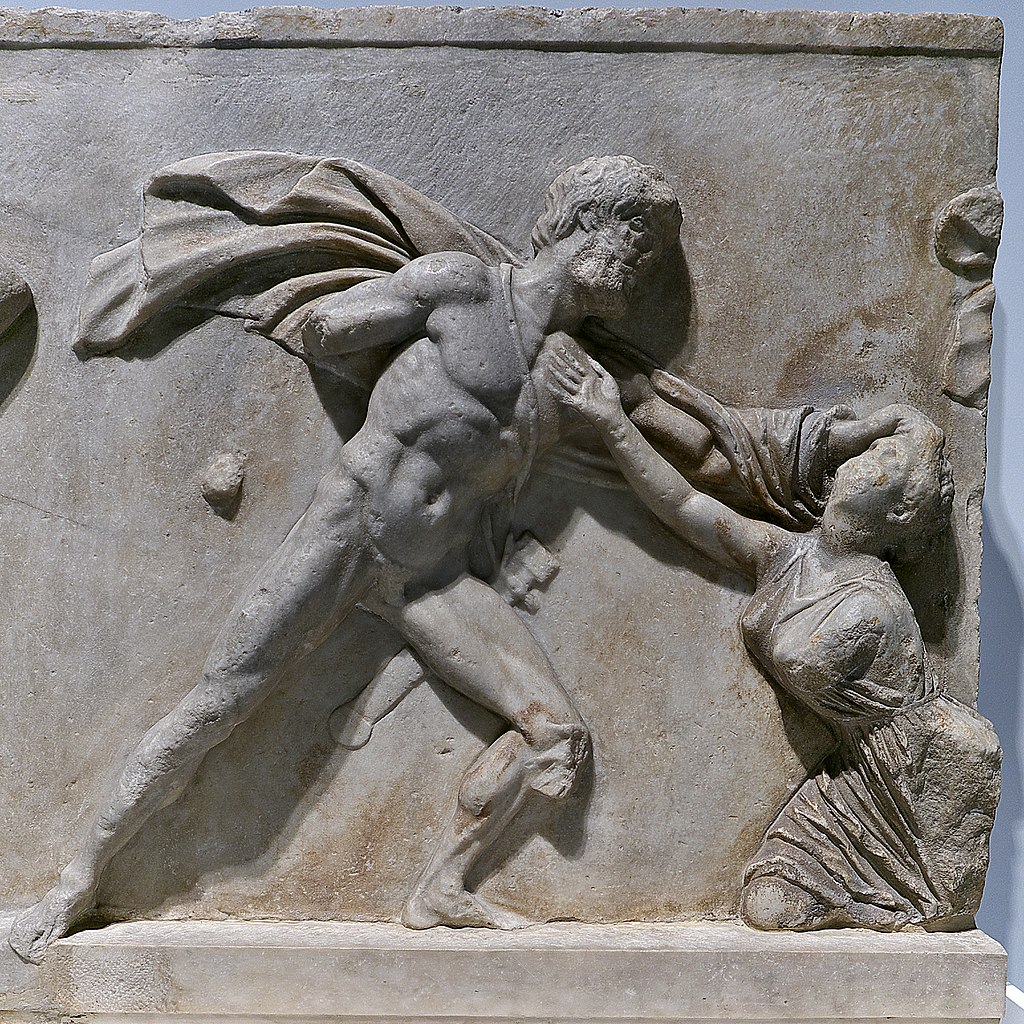 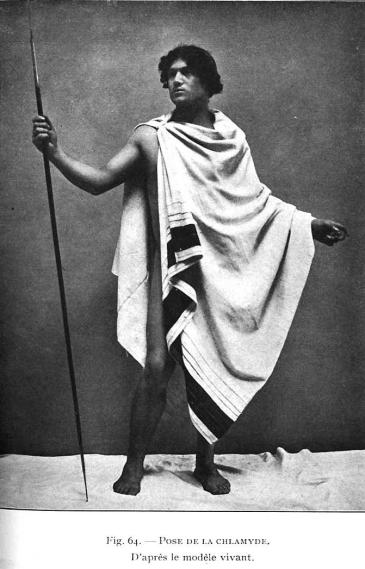