Catlin - The Breath of Life 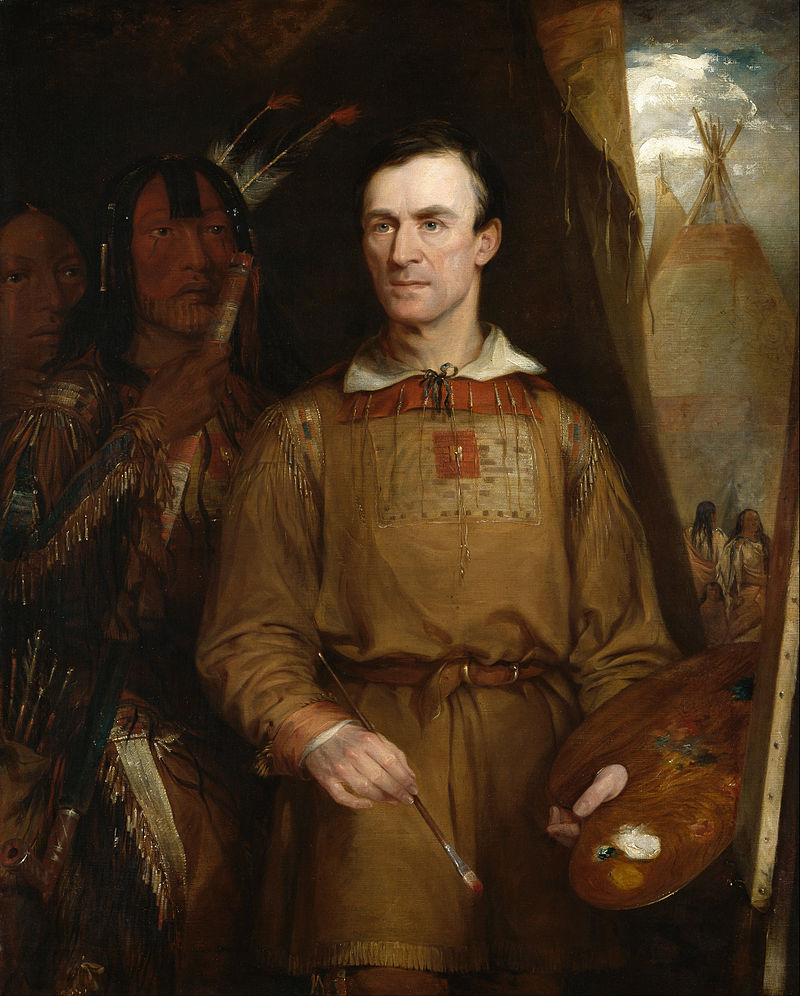 long time ago American artist and traveler George Catlin became famous for his works and writings about the native people of the Americas. But he also published this very interesting monograph about the breath and breathing titled The Breath of Life.(London 1864). 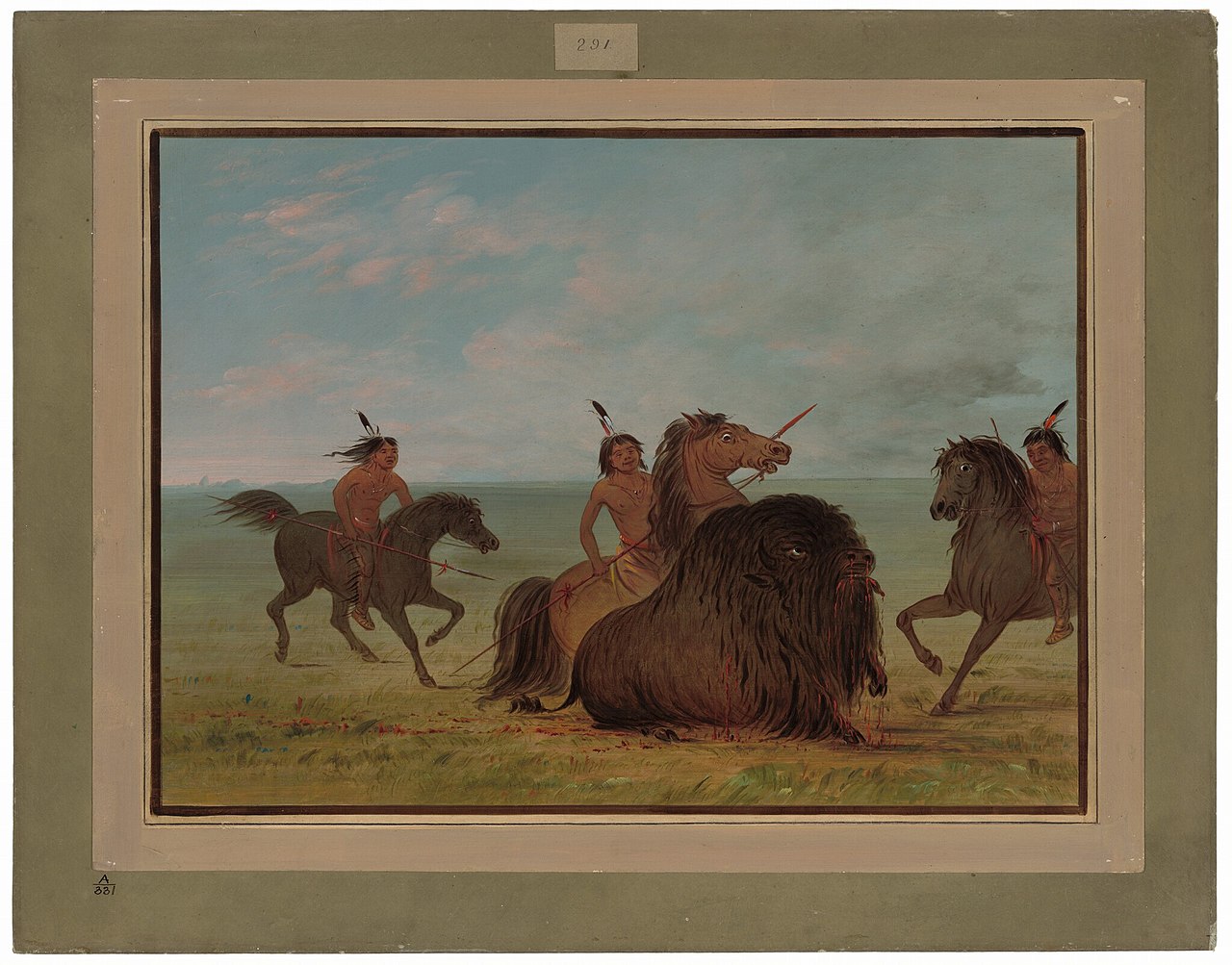 This book or rather  a collection of observations on the health of the American Indians and Catlin's contemporaries in England and USA  is a bit different from Catlin's ethnographic works and perhaps worth your while. There, Catlin advocates nose-breathing and talks about the maladies of mouth breathing. 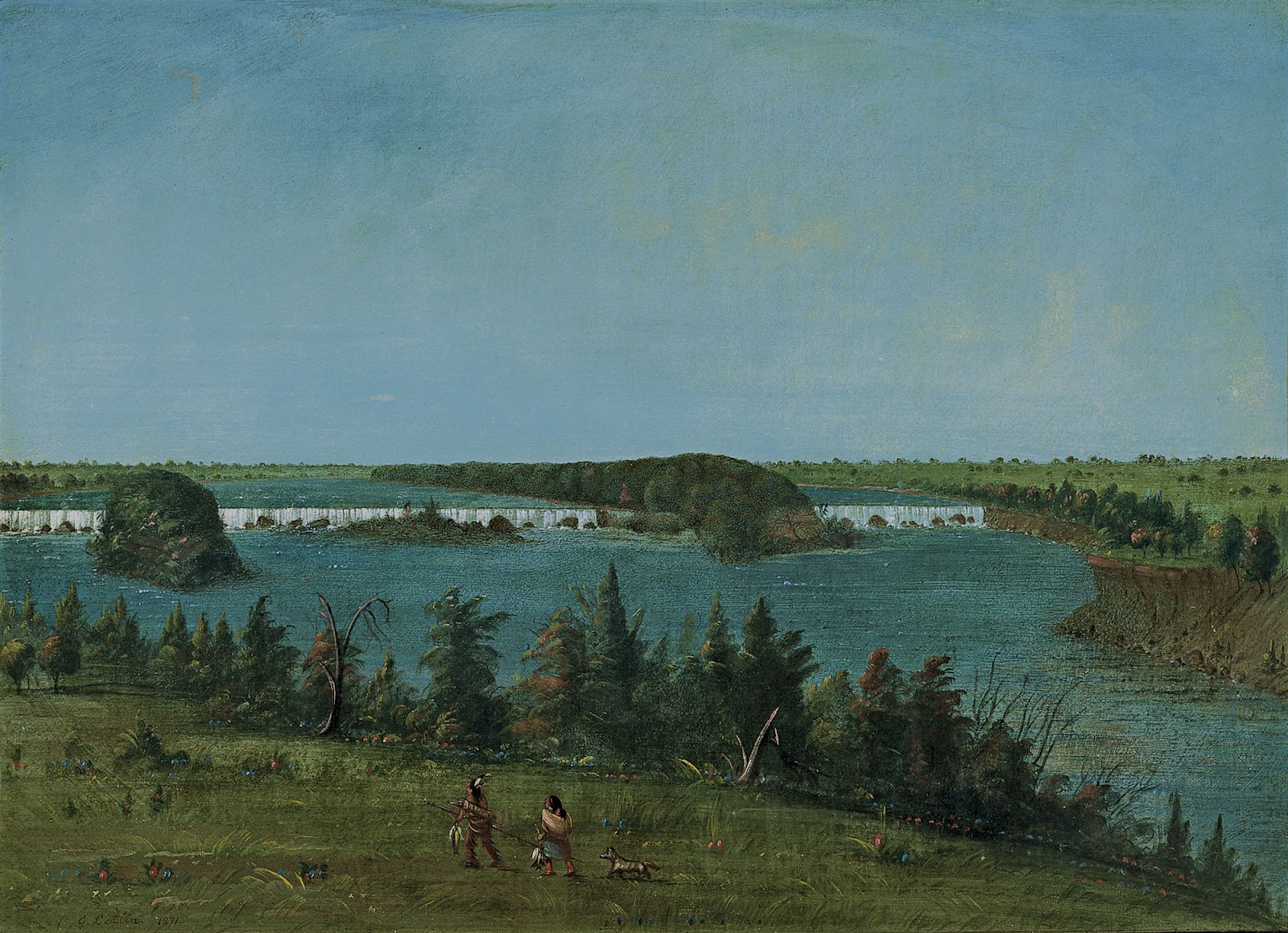 Also, it is represents the growing awareness of issues of health and malady caused by the civilized life and habits among the XIX century humans - eg it was in Great Britain where the first popular work advocating low-carb diet, about the detrimental aspects of eating sugar and high-carbohydrate diets caused obesity and problems with one's health, was published and advice contained therein practiced.  Titled ''Letter on Corpulence'' an written by a British undertaker William Banting - you can have from the Archive library.

some of the pages 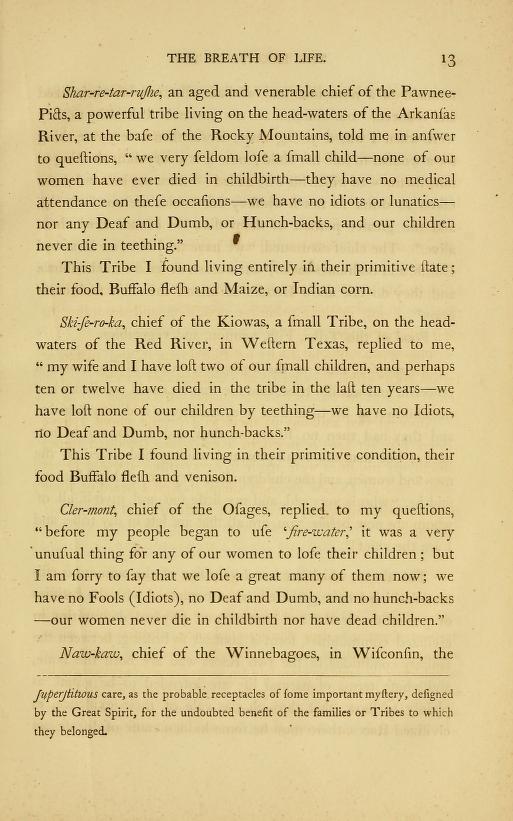 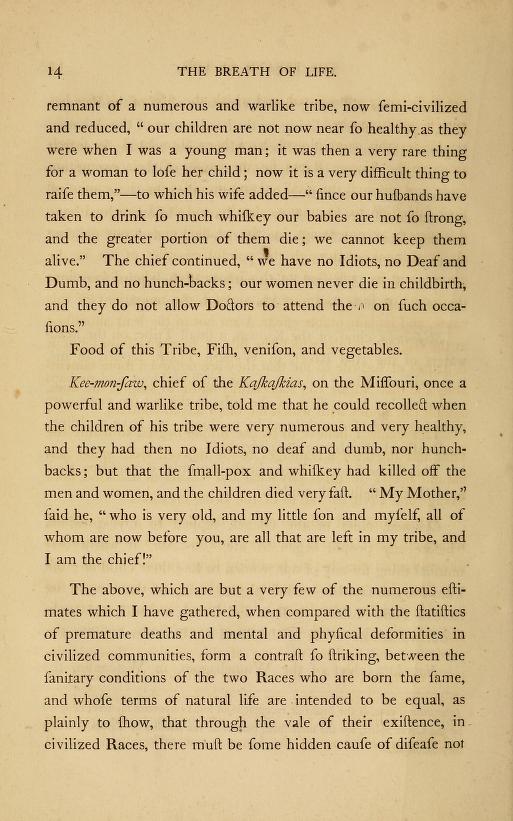 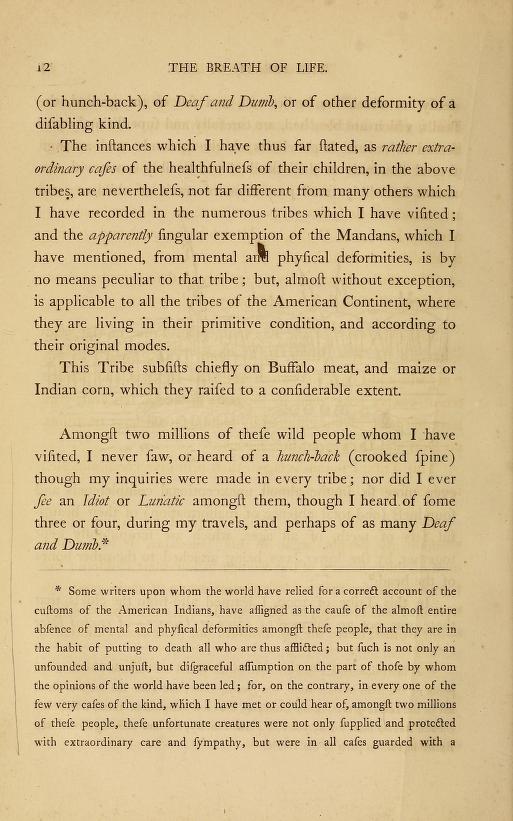 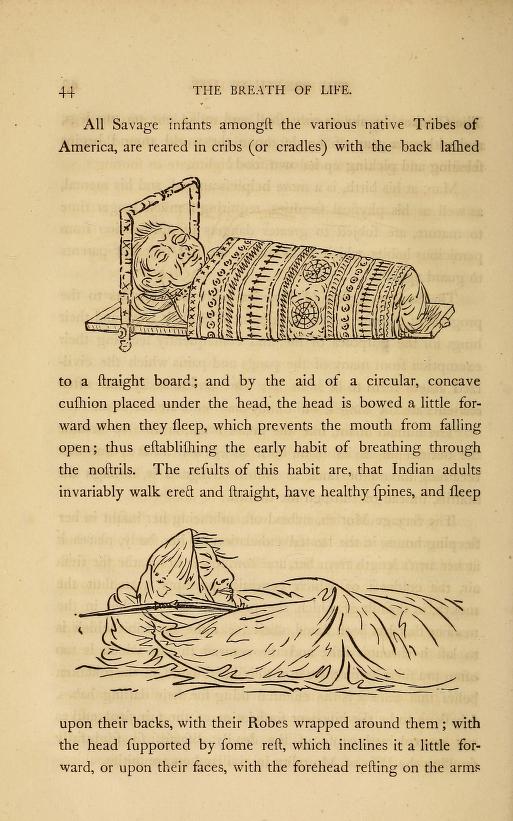 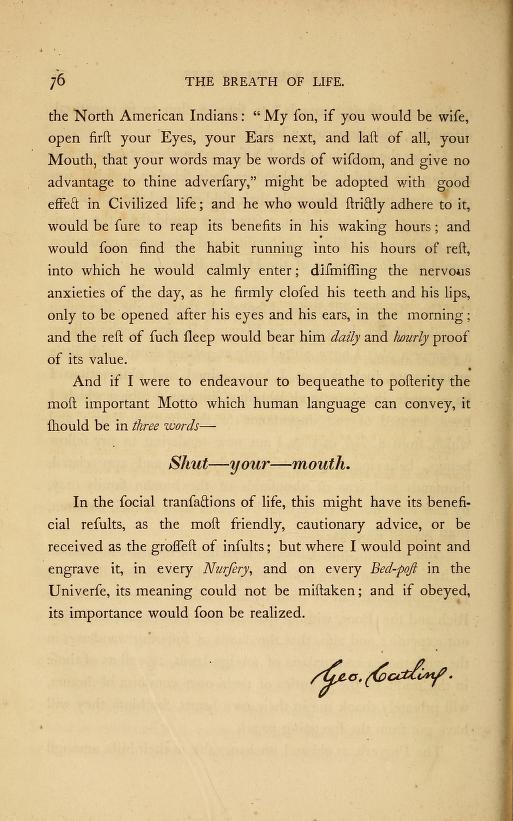 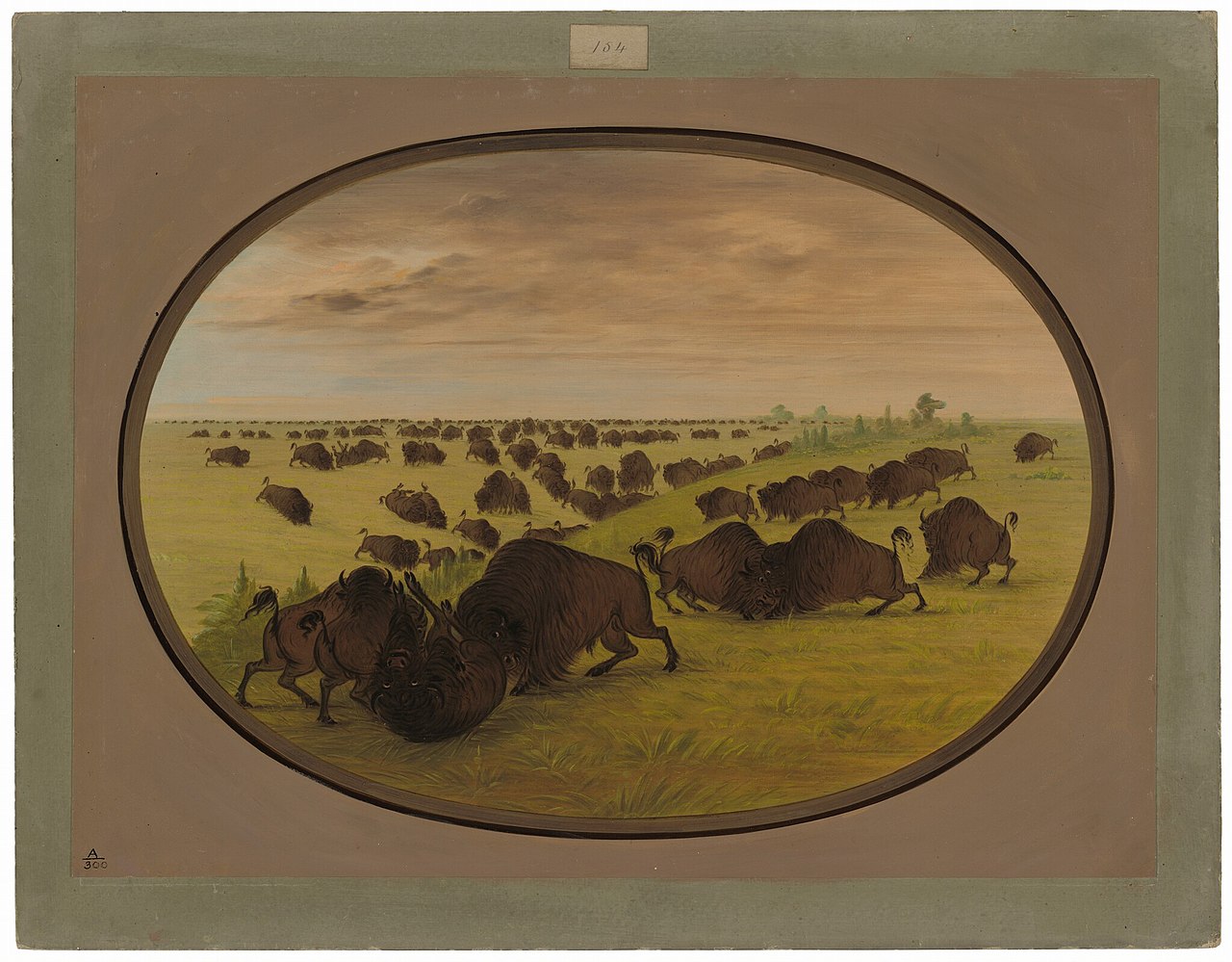 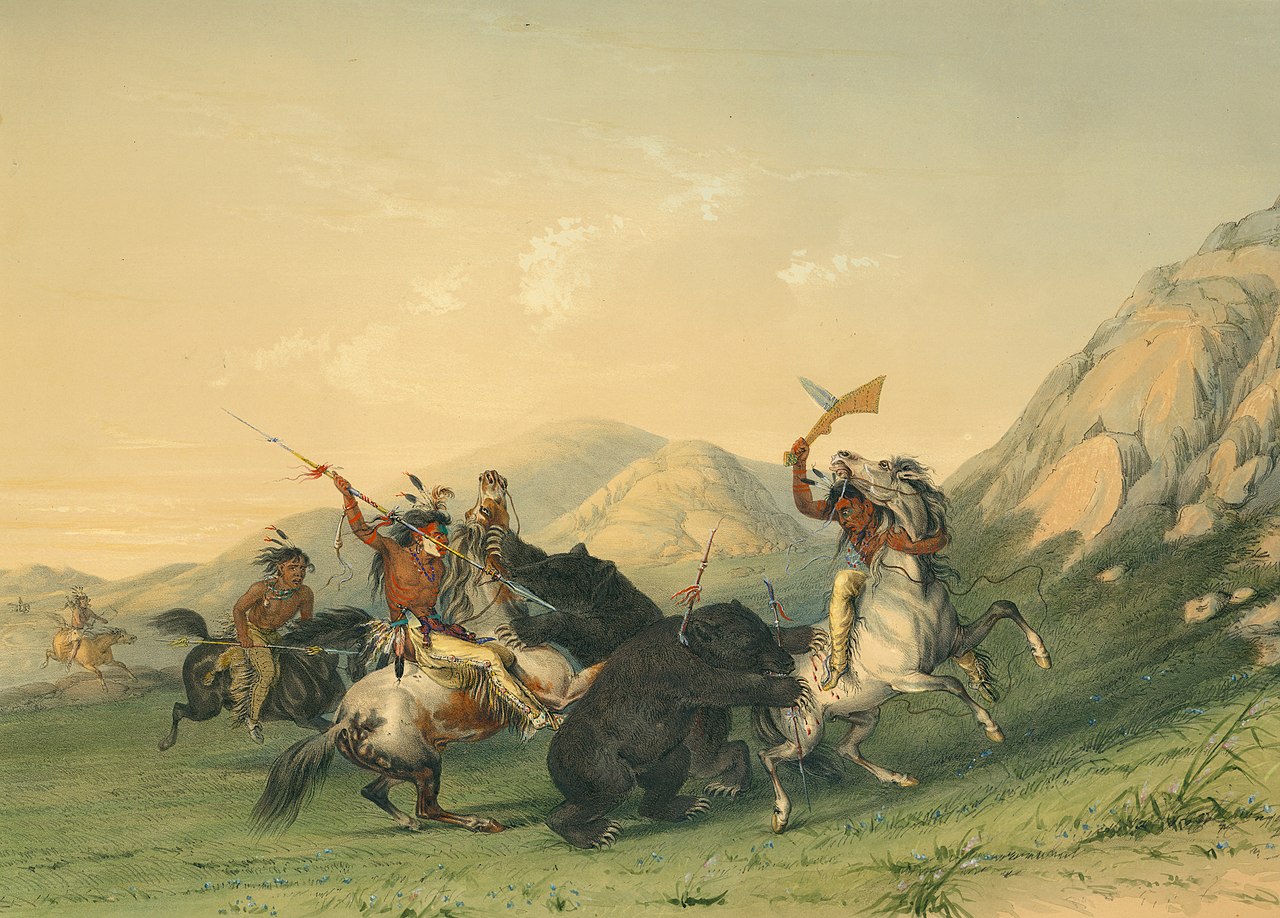 Regarding the breath  I enjoy Wim Hof method and perhaps you could too.