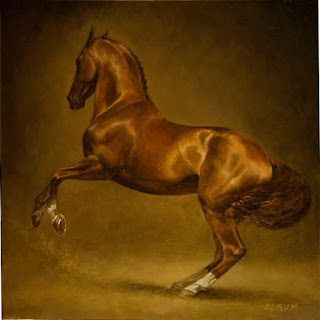 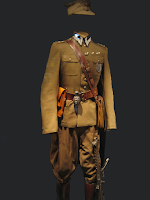 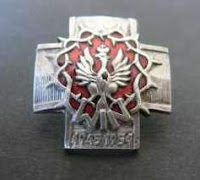 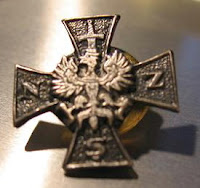 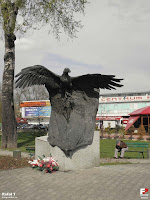 Salve,
perusing Wiki Commons galleries of painters one may come across many detailed images, not even available in print, of masters not of high notoriety and popularity in our day and age.
One of such masters may be Geertgen tot Sint Jans, a second half of XV century painter from the northern Burgundian realm prematurely deceased at the very young age of 28, author of very few surviving works (perhaps iconoclastic protestants destroyed his art during the period of Reformation in the Low Countries), but especially of this famous painting John the Baptist in the Wilderness - if you are a student of the Late Gothic art , Low Countries of the late Middle Ages or religious art in general.
Well, let me turn your attention to his art showing horse and rider - 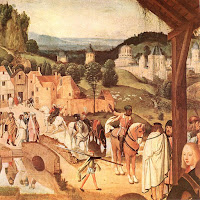 From a another beautiful  Adoration piece (148-5, at the Rijksmuseum ) - come these details 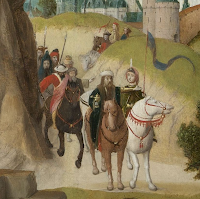 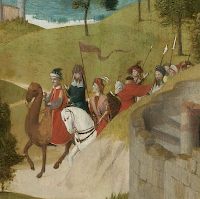 In both paintings we get to see the New Testament subject matter which is indisputable, but then paying closer attention to the second plane/background we get a glimpse of the XV century riding style, i.e., long legs, curb-bits, tack and saddles, and robust Medieval horses. Now, we are in the Low countries, the homeland of the Dutch and Friesian horses, yet we see grays, bays, bucksin and palominos here... then perhaps so adored presently black Friesian horse was bred later, during the XVIII century or so? 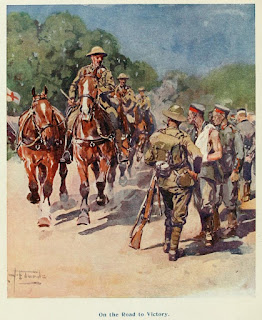 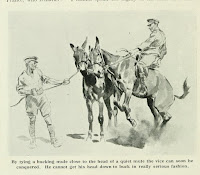 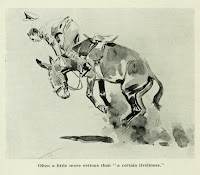 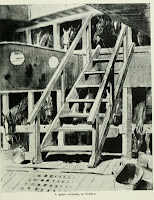 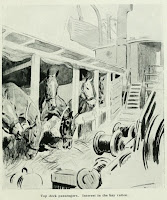 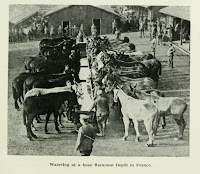 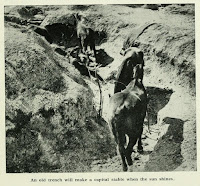 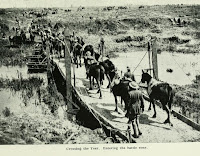 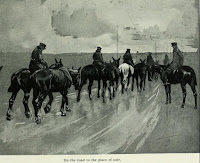 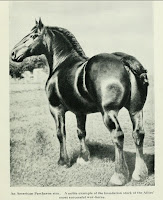 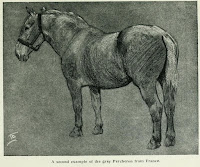 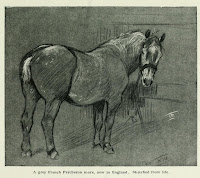 Bierstadt and the Indians & horses

Salve,
our glorious New York Metropolitan Museum of Art made available, through google, many of its books.
In 'Masterpieces of American Painting in the Metropolitan Museum of Art' by Margaret M. Salinger or in 'American Paradise: The World of the Hudson River School' by John K. Howat we can read about and see works by Albert Bierstadt, that amazing German turned American who created magical canvass of the Great American West et al.
I want to bring to your attention one particular painting  -  The Rocky Mountains, Lander's Peak, one of the most beautiful scenes of native America ever created.
***
The Indians were studied carefully for this painting (artist made the trip and extensive preparations in the field during his trip in  , and the nomadic camp scene comes to life true and believable, not unlike in the paintings of Catlin, Bodmer or Alfred Jacob Miller. Bierstadt knew Indians of the West and painted them aplenty - eg this gallery via Wikimedia Commons.  Including one of his most  famous works - The Last of the Buffalo, somewhat misleading title (as the bison herds were still plentiful and they remain so in this artwork) and yet a very dramatic and romantic.

Ms Salinger writes  [page 90] that these were the Shoshone Indians - some band  of the Eastern Shoshone to be exact. Like in this example by J.A. Miller, sketched before 1839, but finished circa 1858-60, so close to Bierstadt's own completion of Lander's Peak (1863).

There are horses and dogs, uff, many of them, evoking the scenes of camp life in any nomad village, be it on the Great Plains and Rockies plateaus, South American pampas or Eurasian steppe..

Hunting of big game was both glorious and necessary for the survival of the tribal hunters and gatherers, but we should note that also the same pursuit of big and small game was the way of the Eurasian nomads since the time immemorial. Hunting from horseback made it easier.
We get to see tipis/teepees open for the summer breeze, there are some saddles and other camp equipment, a caparisoned horse, and even a method of carrying the carcass of the huge wapiti(elk) on one's horse. The villagers next to the carcass of the grizzly bear are perhaps listening to a story of its conquest, while others are is busy with skinning the animals, leading horses, just riding or playing.The detail is unsurpassed I think.

this Sioux village perhaps painted in the afternoon is also very bucolic and tranquil, guns and warriors appear harmless, just in their environment .. like the white dogs they all belong there.

Well, returning to the Lander's Peak, the sumer camp scene is glorious in the treatment of the subjects, in its setting and detail, seamlessly merging the native campsite full of life, custom, blood, dead animals, camp ruckus and lazy horses and yapping dogs with the divine grandeur of the Rocky Mountains environment, but I noticed that the horse blanket in the left side of the foreground is similar to the one in his painting of the Sioux village 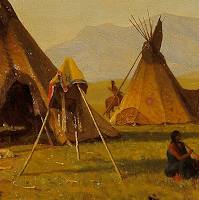 Anyway, the glorious one in its entirety

and a detail from the Storm in the Rocky Mountains

and some horses painted by maestro Beirstadt