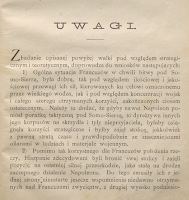 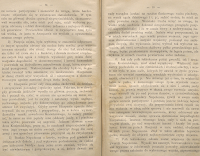 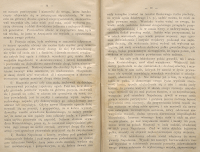 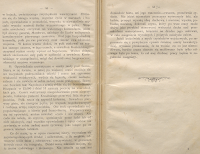 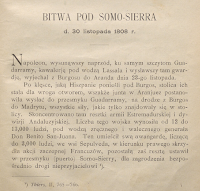 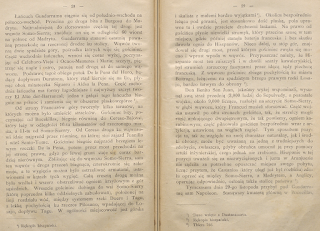 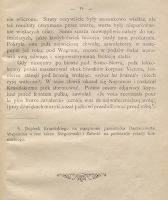 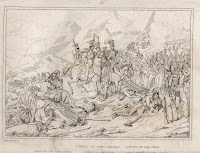 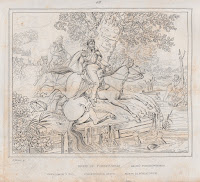 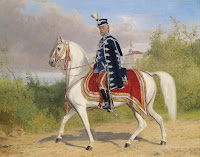 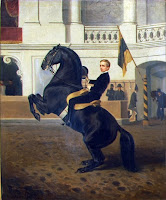 among the vastness of Wiki Commons galleries there are countless works of art, and especially works devoted to the equestrian subject are of great interest to me.
One of such searches ended with the discovery of the equestrian art of Wilhelm Richter, of Vienna and official painter of the Austro-Hungarian army during the later XIX century. 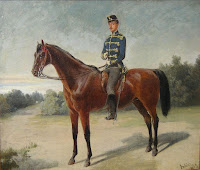 Wiki gallery contains mostly  paintings od racing horses and military-related works,so allow me to insert some of them here - and more in great detail can be enjoyed from the gallery itself - 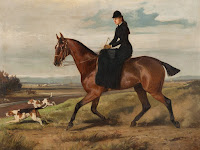 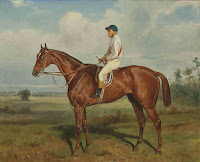 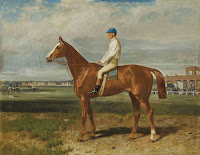 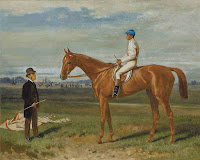 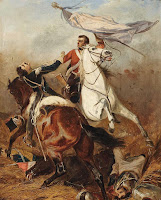 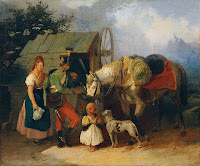 .
this painting  includes the figures of Austrian or Imperial & King's uhlans, in the right lower corner  - these are in the Italian Wars of Independence period uniforms 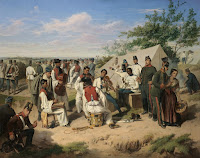 Art from the Polish-Saxon kings treasury in Dresden stolen

Salvete Omnes,
sad moment for the Polish-Saxon kings collection held at the Dresden Castle, state of Saxony, German Federal Republic - yesterday, circa 5AM there was  a robbery in there.
Das Grünes Gewölbe or Zielone Sklepienie (the Green  Vault)  - started in AD 1723 by our king Augustus II the Strong(and Unlucky should be added too) - was robbed in a daring or astonishing act of thievery.
As usually when comes to reporting crime in Germany very little is known, but it appears that two men broke into the Green Vault and took what they came for. An inside job?
There is no precise info what and how much was stolen. It appears that he protections at the vault were more or less laughable considering the treasures it held.
The famous green diamond, the largest in the world and originally bought by our king Augustus III,  was away at the MET, in NYC - thank God
The artwork stolen is priceless, but broken into pieces is worth millions or even billions of dollars.

now, one more matter:
I would like to point to you that the reporting in many English language worldwide media outlets (eg here, or here- BBC no less-, or here - CNN the friends of Poland ,   or here they say that he was 'later a king of Poland') indicate that the collection was started by Augustus II the Strong, elector of Saxony, and they do not mention that he was first and foremost the king of Polish-Lithuanian Commonwealth and that he draw his wealth from his kingship, and that when he started the collection he had been already more than 20 years the ruler of our Polish state.
a little chronology of  Augustus II der Starke reign:
1694 - elector of Saxony
1697 - elected by the Polish nobles as the king of Polish-Lithuanian commonwealth
1733 - died in Warsaw, Polish-Lithuanian Commonwealth


Is this English language world media  willful, orchestrated omission of Polish history and heritage or a simple case of ignorance and lack of education?

one must ponder - IMHO this is the very failure of the Polish institutions and scholars to educate the world, in spite of the Polish history foundations at many of the American, British and Canadian universities - perhaps wrong people sit there; time to change the appointments. 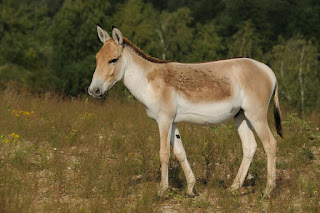 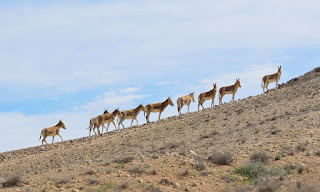 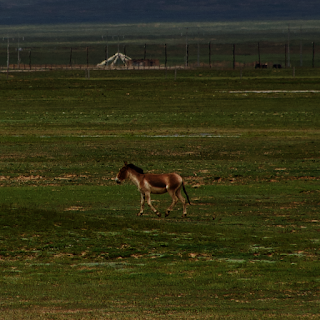 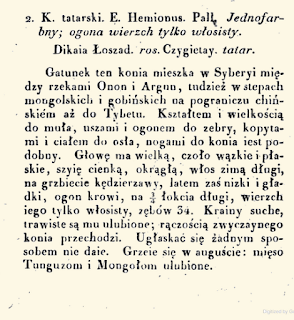 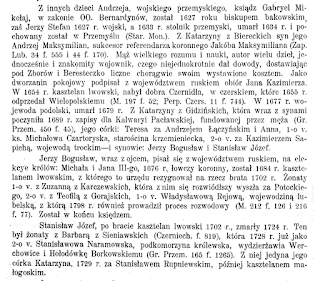 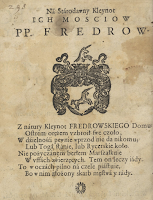 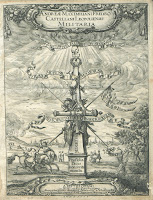 Already an illustrious scientist Pierre Belon, a Frenchman in his country service and protege of the Montmorency family, was sent along with the grand French embassy under Gabriel de Luetz, Baron et Seigneur d'Aramon et de Vallabregues   to the High Porte & the sultan Suleiman (even went to see the campaign against the Saffavids) - here Gabriel d'Aramon portrayed with the Turkish arrows, presumably. Jean Chesneau, who was the secretary to the ambassador, wrote Le Voyage de Monsieur d'Aramon dans le Levant  that we may take a look at  but  at some other time. 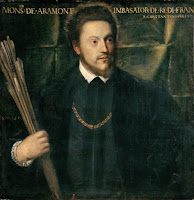 The scientist voyaged within the Ottoman Empire and upon return in 1549 monsieur Belon may have started composing the aforementioned work for publication, first printing in AD 1553, many later editions. He, being a Roman Catholic, was murdered by some protestant/s in Paris (Bois) in 1564, as France was inherently dangerous place due to the wars  between the Catholics and the protestants.

There are many woodcuts in this work, and two are interesting more than others as they show:
a Circassian  lord on an Arabian horse. 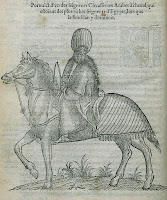 and an Egyptian couple, the faris (knight) with his lance and next to him his wife mounted on a mule, modestly riding side-saddle.

Arabian nomad? from the Syrian desert, with the bow and arrows.