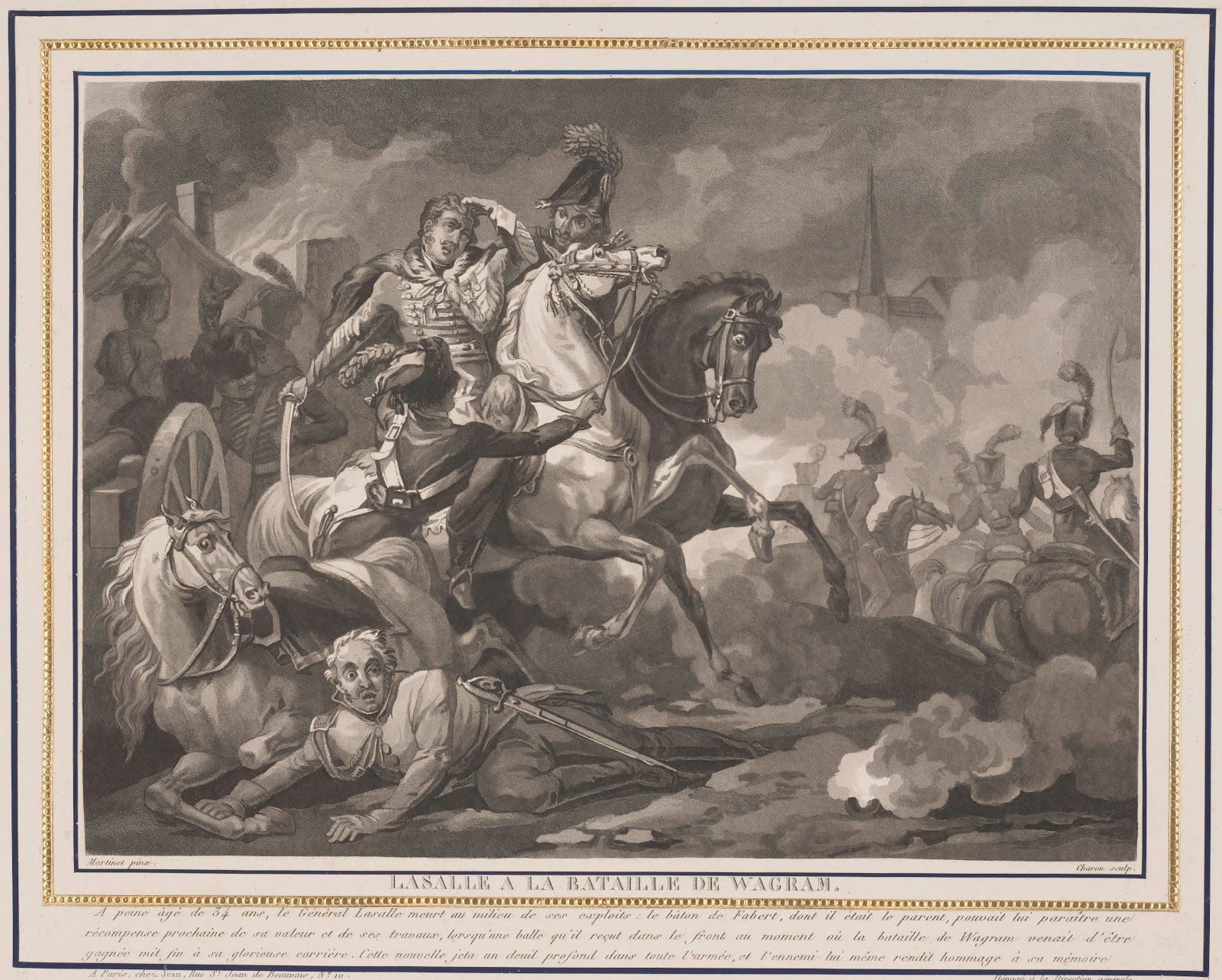 keeping up with the Lasalle theme and his death anniversary at Wagram 1809, more images from  Polish National Library - Polona 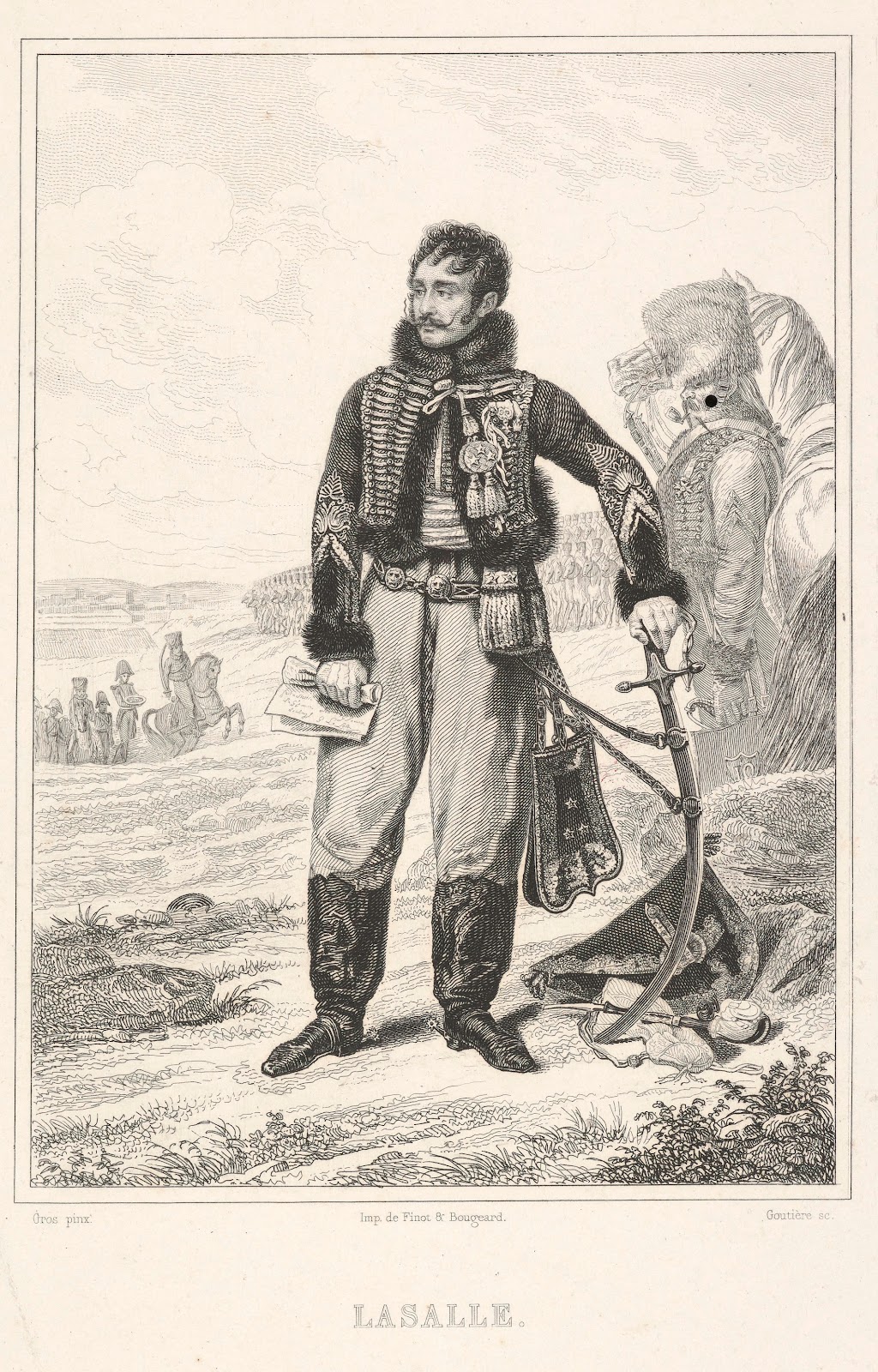 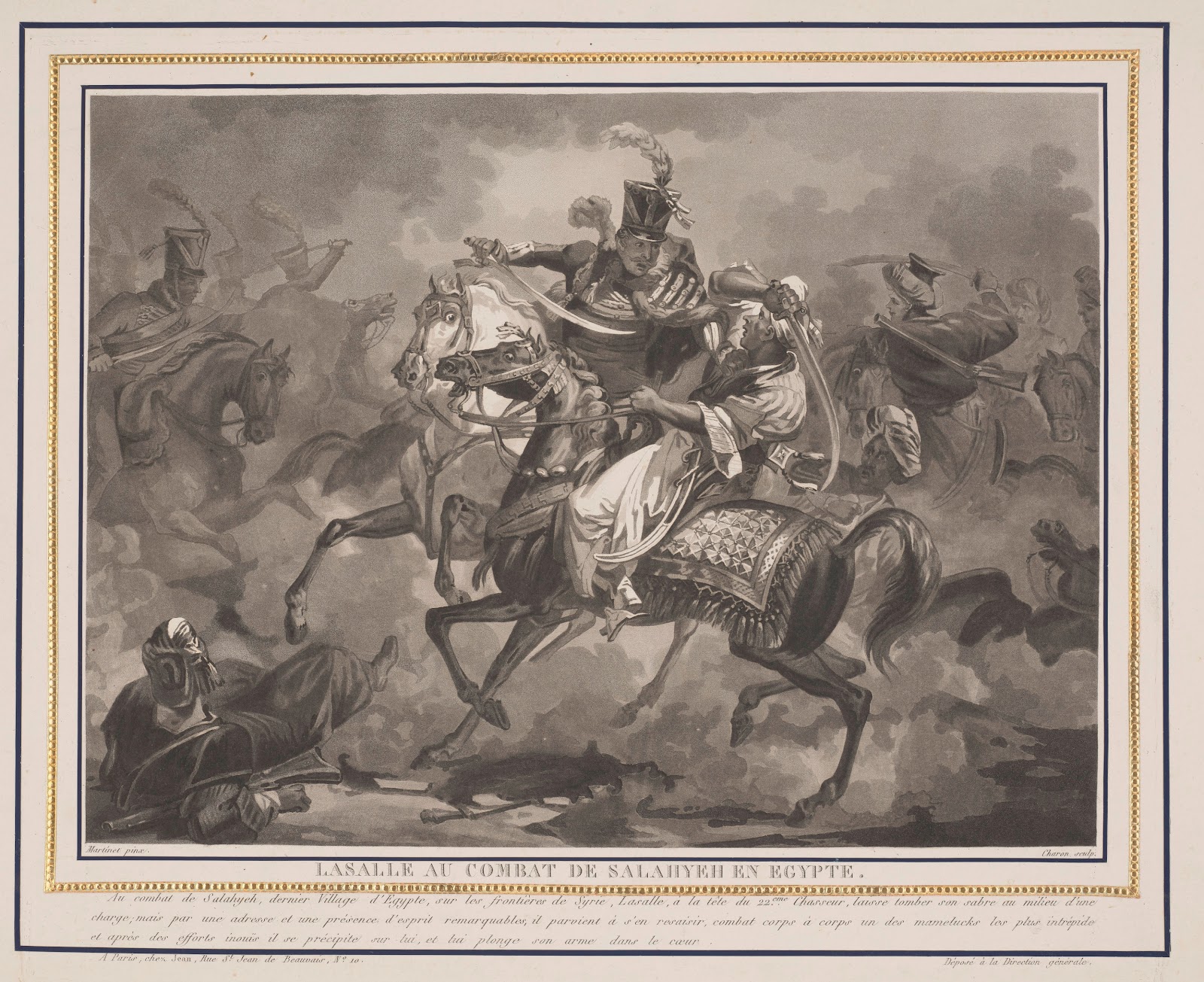 per books about Lasalle, I know no books in English, and one interesting article from Campaigns Magazine, n. 14, (January-February 1978, J. Krajewski publisher, in  Los Angeles, California) written by David Johnson and titled The Life and Death of Charles Lasalle.

Two French biographies of Lasalle-
1. Marcel Dupont (he was a cavalry officer during the World War I), Le Général Lasalle, Éditions Berger-Levrault (1929), - translated into Polish in 1931 by Wieniawa-Dlugoszowski