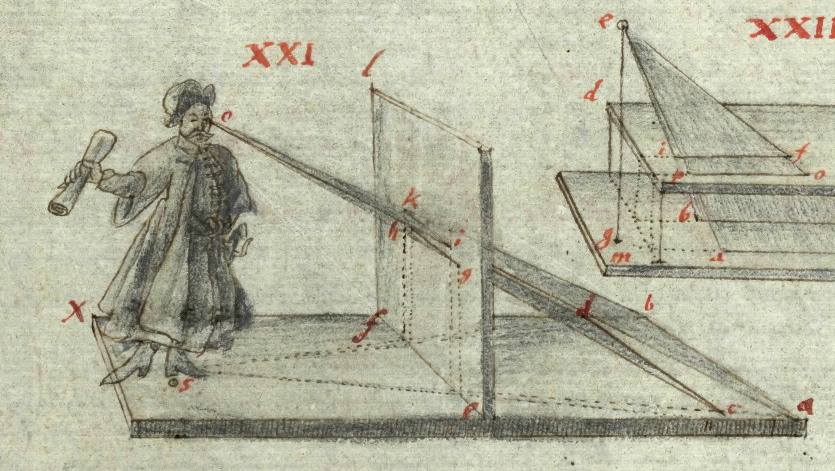 long, long time ago there was in Polish-Lithuanian Commonwealth one learned engineer and a fantastic draughtsman named Jozef Naronowicz-Naronski (1616-78) .
Naronski, who was of Gozdawa coat of arms, identified himself, in one of his works ,  as Eques Lithuanus (Lithuanian as of Duchy of Lithuania nobleman) and was a protestant (Polish Brethren), which led to him emigrating(along with many fellow brethren) from Polish Commonwealth after 1658 and settling in Hohenzollern Ducal Prussia where died in 1678, penniless due to the prince elector non-payment for this many years of service as cartographer and engineer in Ducal Prussia.
He was a scion of a Grand Duchy of Lithuanian Ruthenian nobility, that since 1560s served as lance horsemen for the Radziwill family.
He was thoroughly  educated in the Commonwealth prestigious Racovian Academy  and perhaps also in Netherlands. ( Stanislaw Alexandrowicz, Pochodzenie Jozefa Naronowicza-Naronskiego, tworcy topograficznej kartografii Litwy i Prus Wschodnich, p.61-66, in
Acta Universitatis Nicolai Copernici, nr 340, Torun 2000).

Military engineer Guillaume (William)de Vasseur Beauplan, in Polish military service since 1630s through May 1648, worked  mapping towns  and rivers of southern Polish Crown lands (today Ukraine), and Naronowicz-Naronski worked with him in the late 1630s and early 1640s. He drew the map of lower Dnieper Rive and Ukraine -then the name  Ukraine compassed the south-easterly lands of Polish Crown consisting  of Kiev voivodeship and south  through the wastes of the so called Dzikie Pola [Desert lands - Loca Deserta] (Rymsza & Rymsza, O zacnosci Inzyniera wg Naronowicza-Naronskiego i o moscie fortecznym w twierdzy Boyne, p.288, in Technical Transaction, 20B/2009, nr 9, Warszawa 2009).

While in service of grand hetman of Lithuania prince Janusz Radziwill he worked as hetman's inspector of military srongholds and also drew maps etc - one of them is the so called Birze Map - given to Lithuanian by prince Radziwill in 1993. 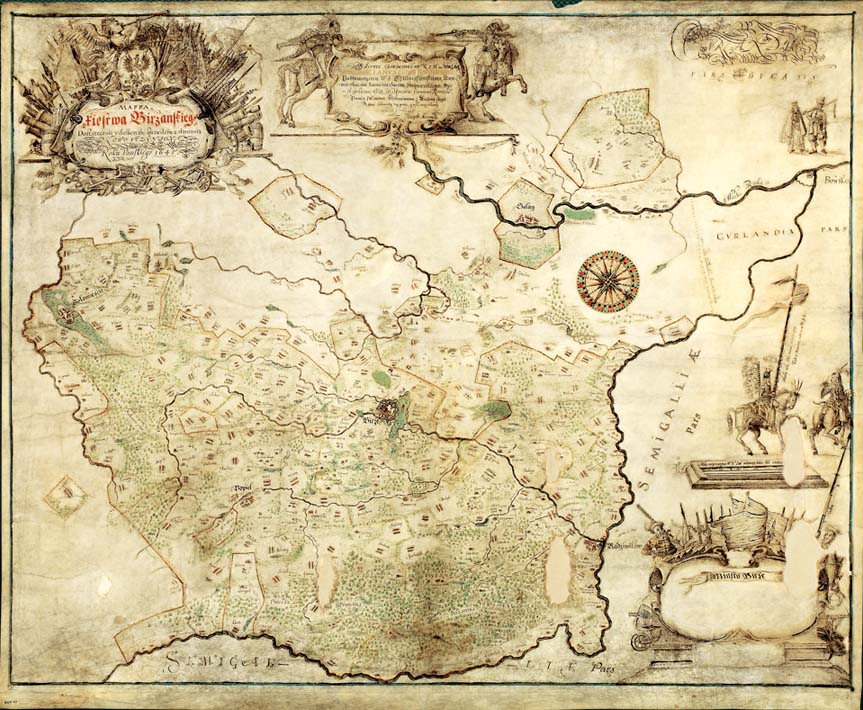 here there are some interesting soldiers drawn into the map- 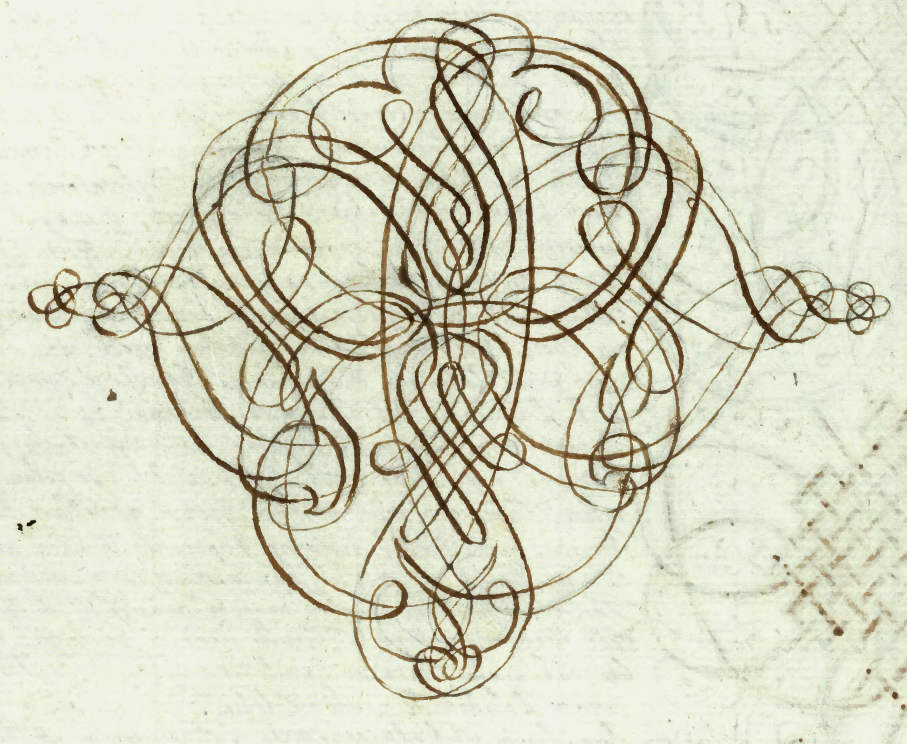 And a good quality scan is available at the Warsaw University Library site as linked above.
On the iconographic side of this work there are plenty of very interesting little drawings that accompany his diagrams and text. 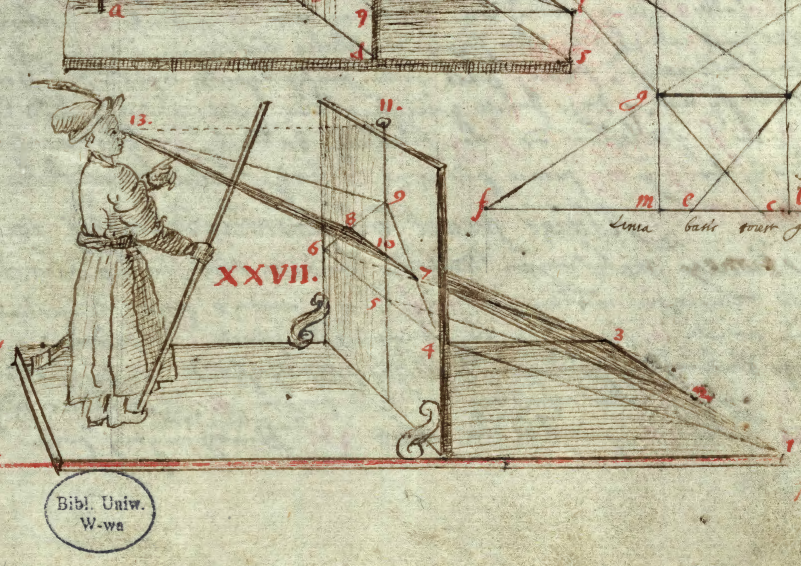 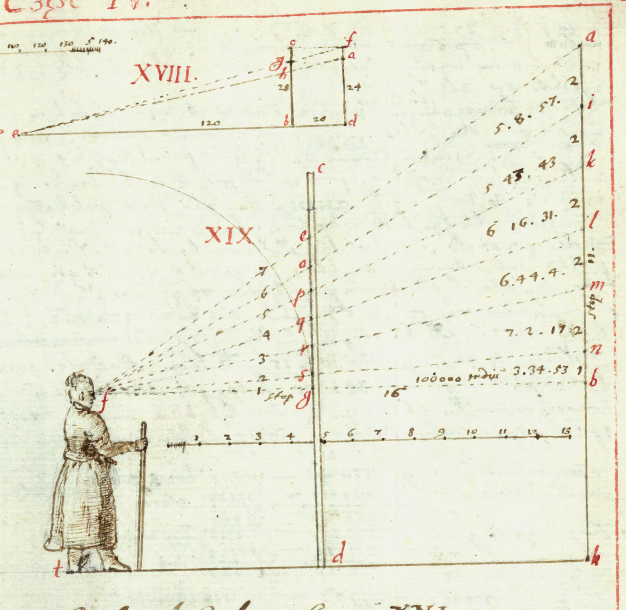 and some amazing and beautiful  drawings: 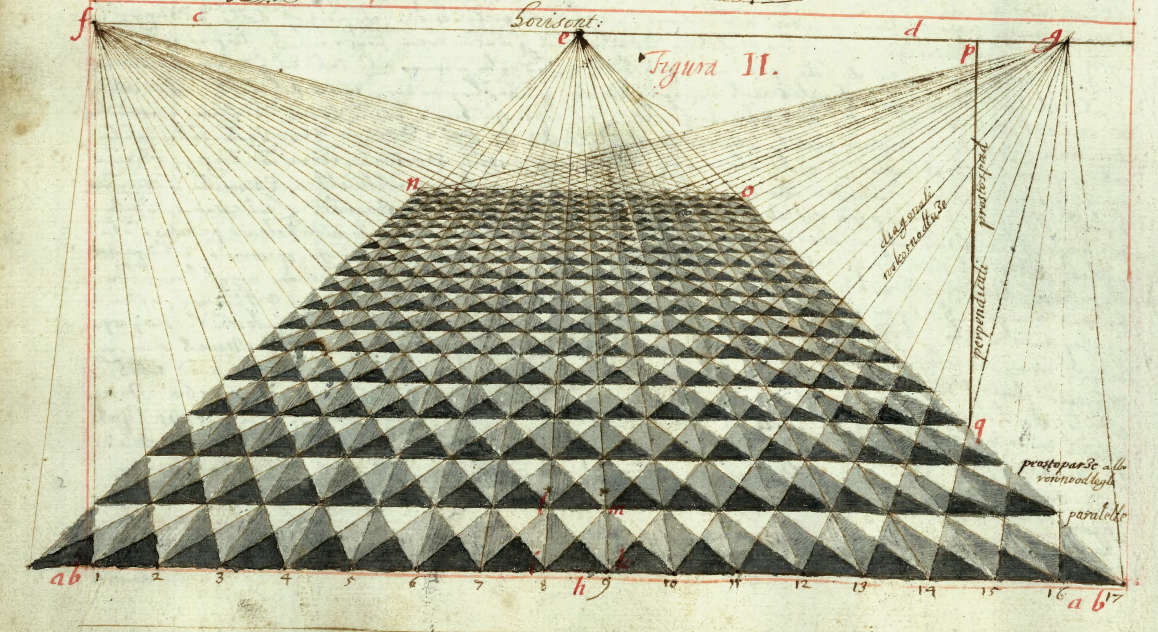 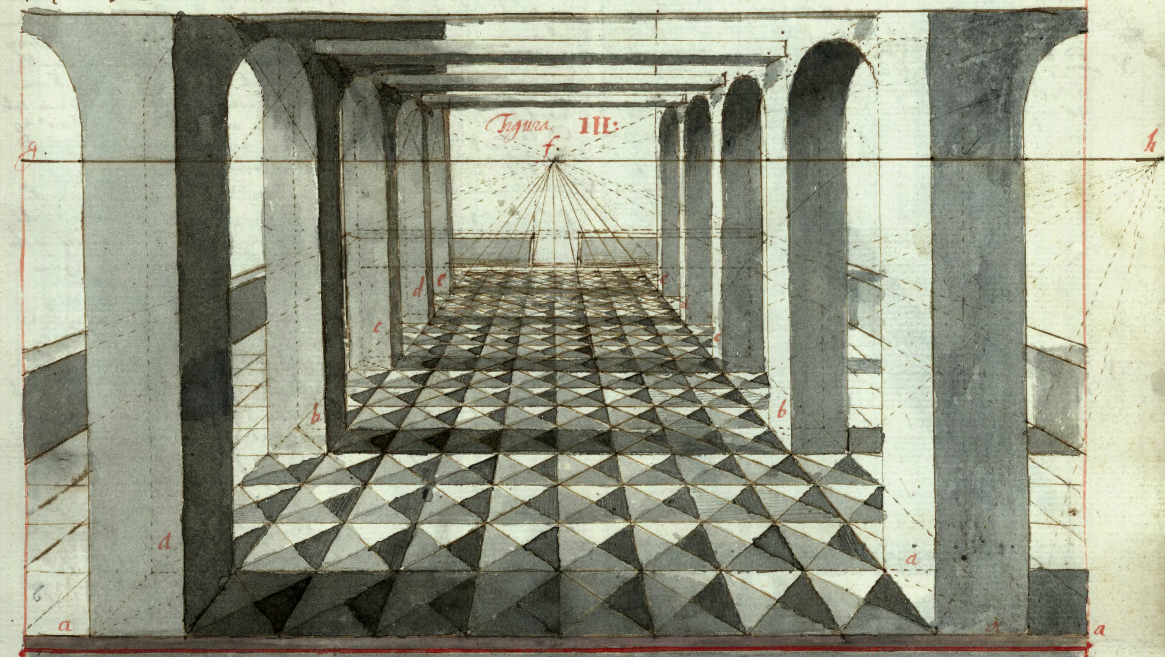 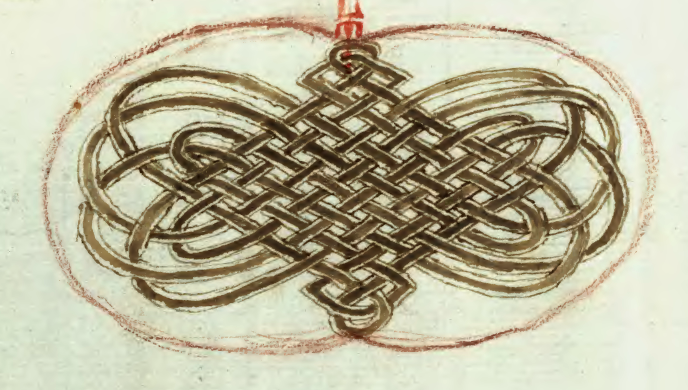