Hear, hear, today yet passes another anniversary of the famous, in Polish history, battle of Grunwald.
Glory to the victors and vae to the defeated - pacem aeternam to all. 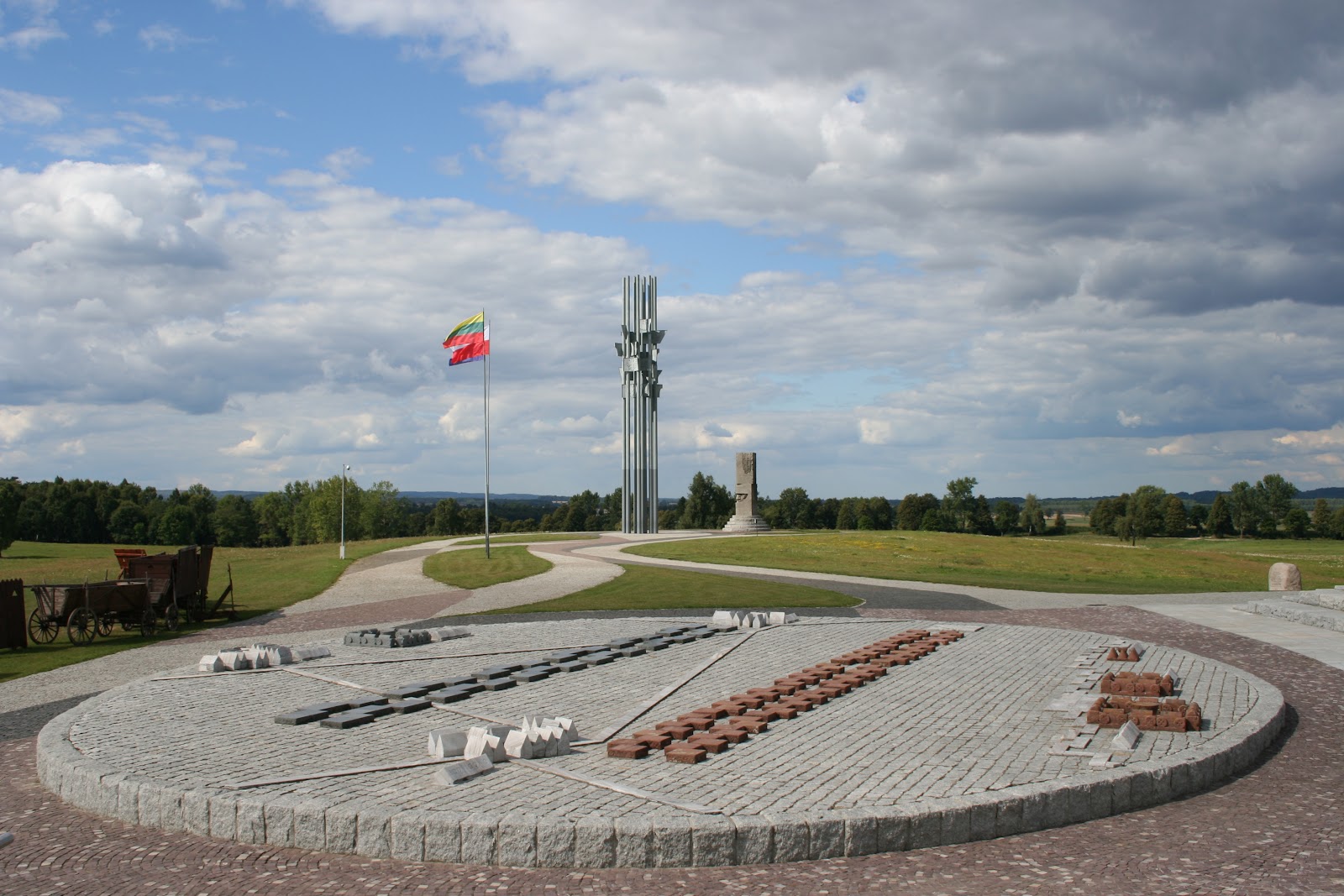 On the Polish site devoted to the history of arms and armor (Bron i Barwa) there is a free pdf file titled - 'Representation of the armies of the Order of Brothers of the German House of Saint Mary in Jerusalem in the historical miniature soldiers' by K. Czarnecki. 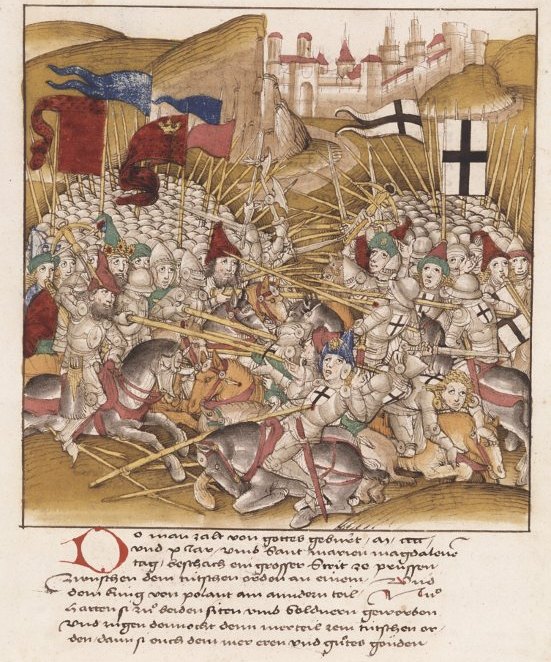 Lodz University's Piotr Nowakowski, on Academia, made available for downloading one of his books(with illustrations by Andrzej Klein)  - Banderia Apud Grunwald - Teutonic Banners at Grunwald (nota bene there is also Banderia Apud Grunwald - Polish & Lithuanian Banners at Grunwald).  Another Nowakowski, Andrzej, is the author of Arms and Armour in the medieval Teutonic Order's state in Prussia , published in Lodz 1994. 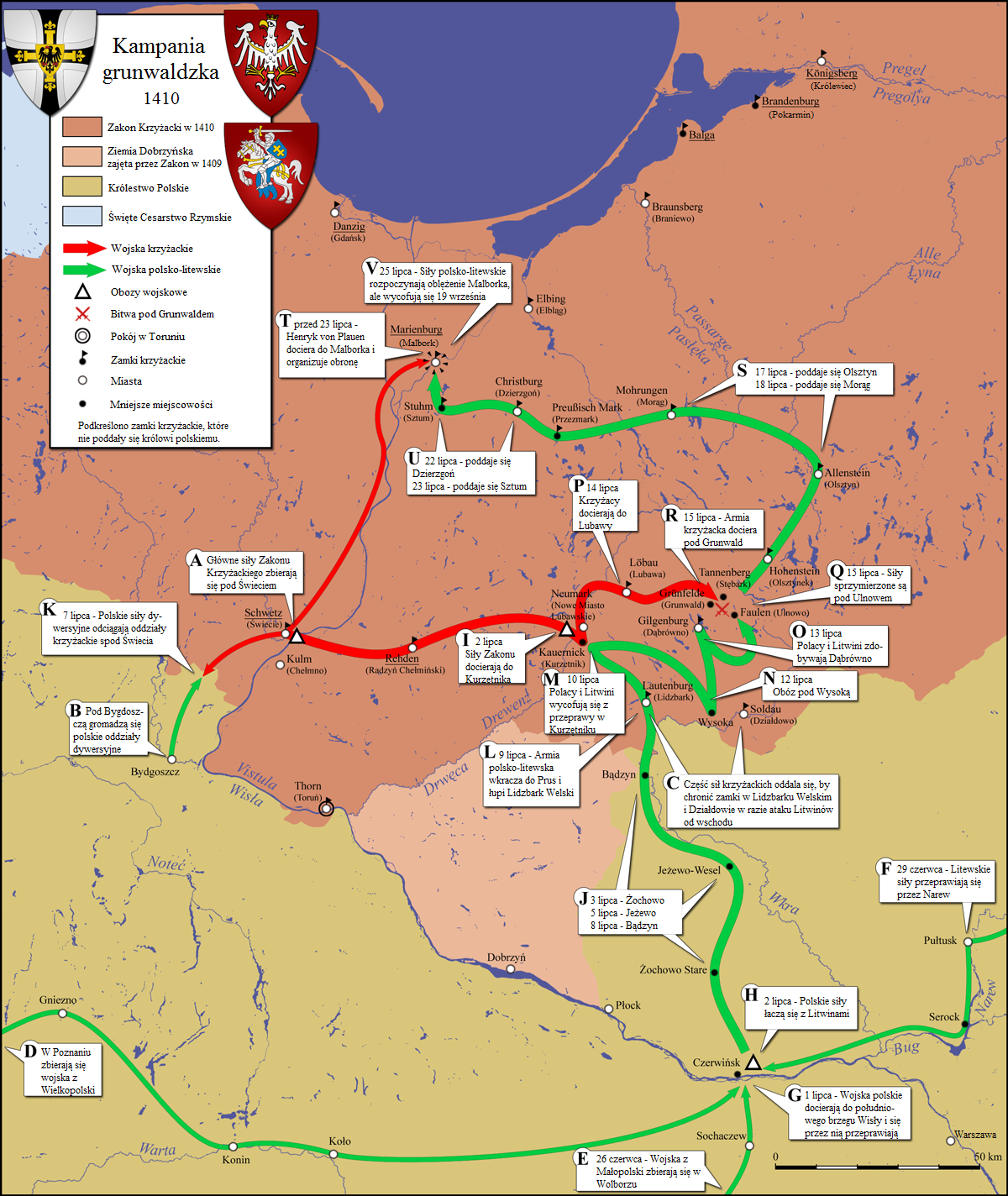 Krzysztof Kwiatkowski wrote -Wojska Zakonu Niemieckiego w Prusach 1230-1525(Armies of The Teutonic Order in Prussia 1230-1525), published in Torun 2016. Probably the most complete study of the military history of the Order to date.
Funny thing is there is no adequate comprehensive modern study of the Polish side of this conflict per arms, armor, horses, tactics, and knightly arts and logistics of the Jagiellon armies of the period..
Lodz University scholar Tadeusz Grabarczyk wrote some articles and two books on the Polish XV century infantry and cavalry - and this article on the Polish army at the Grunwald battle.
On Academia there is this article, the subject controversial to the modern Lietuva narration of their history and role in the battle - on the Lithuanian retreat/withdrawal/rout at the battle of Grunwald 1410. You can peruse the Academia site in search of more articles and books on the subject of the battle. 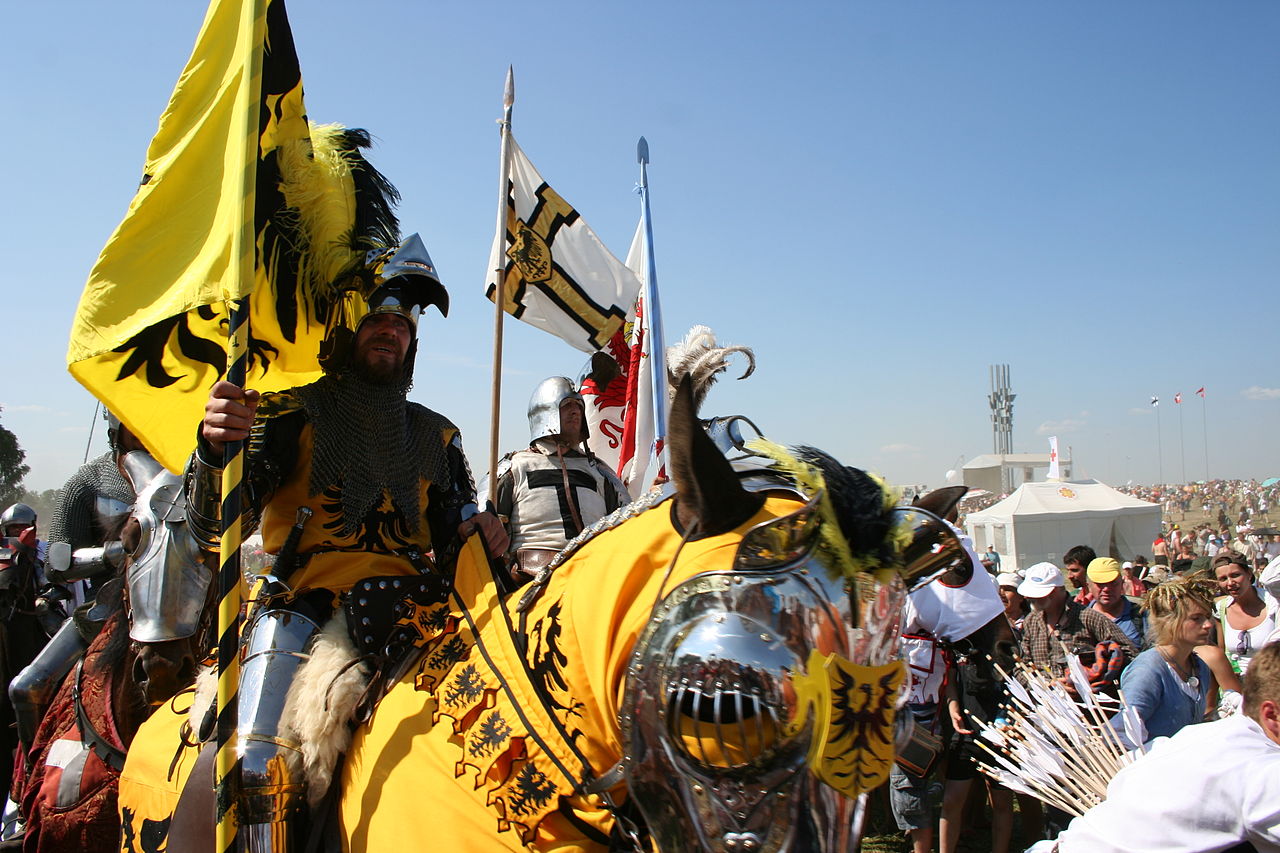 The re-enactment festival is taking place at Grunwald as I am writing this post - many  hundreds or perhaps thousands of reenactors are there until Sunday, July 17, 2022.