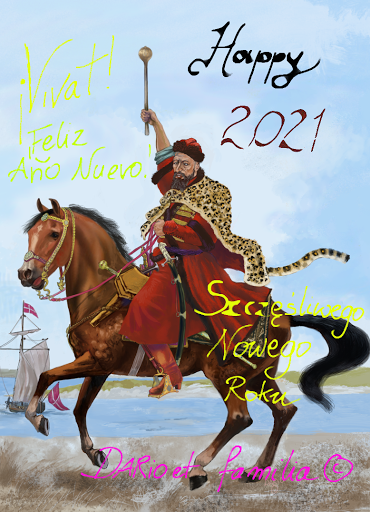 my friend Patryk Skupnewicz uploaded his new article on the Academia platform.
Profusely illustrated with many Sassanian lion hunt exmaples and well argued it can be a blast. -:)

You can have it from here - along with his other scholarly articles. 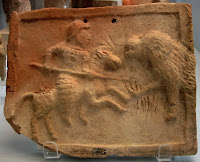 and my old drawing from the Parthian-period tile showing an armored rider attacking a lion (the artefact is held at the British Museum and the photo, attached above, is available on Wiki Commons).

Infort Editions with my illustrations

the end of this unhappy and strange year is very near, so some not so new 'heads up:'

so, in terms of some of the digital work I have been making, this well known Polish publisher Infort Editions published recently several books with my artwork on their covers (more to come 2021, God willing) 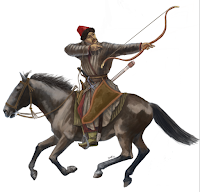 the second book is a new edition of the XIX century work by a Polish historian Wiktor Czermak on the Czarniecki's expedition to the Danish Kingdom during the Deluge.

I created the two-rider image for the cover and the famous commander Stefan Czarniecki for the inside of the cover etc.

They were done earlier this passing year. 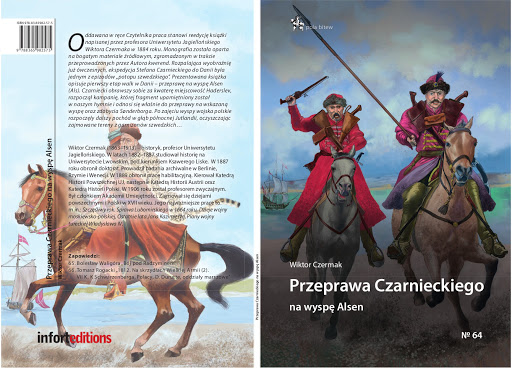 all done digitally with Krita, GIMP, Mypaint and Wacom Cintiq :) on my Linux Ubuntu machine.

Horse Armor via Armourer and His Craft

Salve,
and here we have the second day of Christmas.
or as the British call it - the Boxing Day.

A short entry, between the delicious lunch and eventual and equally delicious dinner.
Many times I mentioned armored horses - dextrarius opertus [singular] -but today I would like to use the available diagram from an archived book on the World Library aka Archive.
Charles John Ffoulkes, British historian and the curator at the Royal Armouries, wrote several important works on the arms and armor of the Medieval and Early Modern European history (here  his books available via archive org library) during the early XX century.
So in his quite famous and enduring work - Armourer and His Craft - he wrote a chapter devoted to the task of proofing the armor made by the historic armorers.
and from the same book comes multi-language diagram showing horse armor [including the armored saddle elements] and its parts: 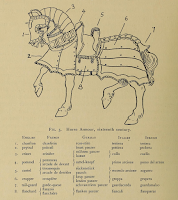 May this holiday season be  full of joy, laughter and fabulous family time - :) 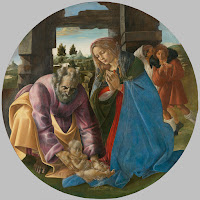 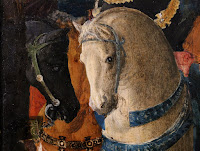 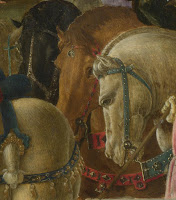 and this amazing peacock - 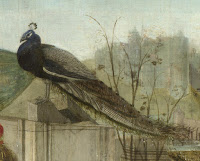 Christmas is upon us - vivat!

and back to the XV century, and  here are the war and chase horses in Paolo Uccello works - one of the most magnificent of his paintings - The Hunt in the Forest:

from the Wiki Commons - a young knight performing a stop not unlike the Western riding stops and even perhaps sliding stops... 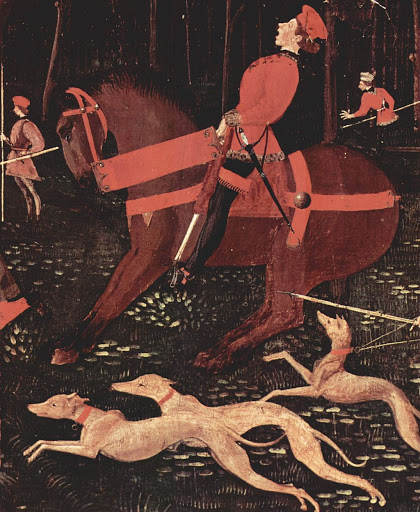 study and enjoy this masterpiece of the XV century European art

Salvete Omnes,
a little 'orientalising' as it seems to me to be proper to show before Christmas since 2020 years ago the very Oriental Magi and their sumptuous caravan, following the Bethlehem Star, were in process of traveling to Palestine/Holy Land  in order bow to Baby Jesus at at shepherds' stable at Bethlehem.

Northern Renaissance  artist Jan Swart van Groningen is thought to have carved the plates showing the Ottoman emperor (sultan) Suleiman and some of his horse troopers  circa 1526 AD - these are some magnificent pieces of woodcut art, nota bene  so popular in the Holy Roman Empire at that time.

hence the plates either  from Wiki Commons or  from Rijks Museum :
1. his imperial highness Suleiman the Magnificent 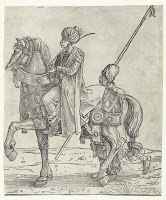 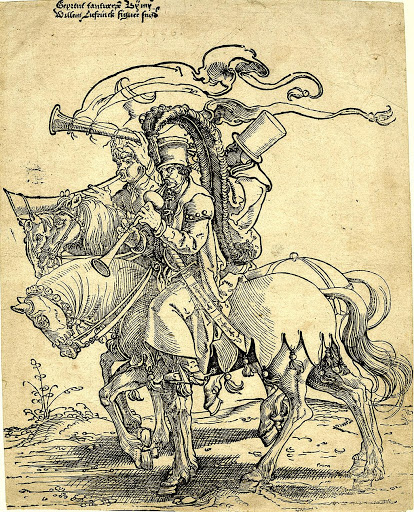 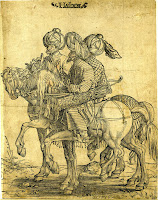 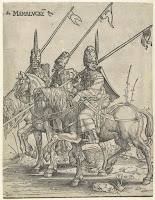 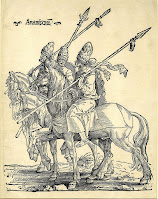 We should remember that there are period images that come from the Ottoman artists themselves, and also the Italian and other more eastern European artists as well. 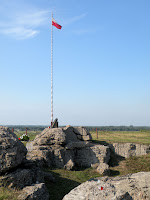 a i sa recenzje: 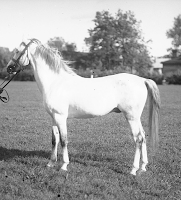 it has been 3 months since the 81st anniversary of the 1939 German & Slovak & Soviet Russia invasion of Poland.

In this season of gift giving and period of extended home stays perhaps one book to consider 'pronto' is the work by Robert Forczyk titled Case White, The Invasion of Poland 1939.

You can get it at Amazon or a real book store, if open, but this book is a must for a World War II military history aficionado and/or historian. Since the author provides finally not the German and British version of the September 1939 debacle, but a balanced one, based on Polish sources too. Published by Osprey Military Publishing in 2019 it is available as a printed book, kindle or audio-book (I would say in this formt it is a bit long and not easy to listen to, but then all his books World War II  are very dense facts and sources readings).
Lt. Colonel Forczyk, US Army retired, spends time analyzing the cavalry actions of this campaign of World War II, and many a reader will be surprised to see his findings.

Nota bene Mr Forczyk's scholarship puts to shame the famous World War II histories written be Anthony Beevor or John Keagan (who used 'zero' Polish sources and repeated happily the German propaganda and fantasies, while nicely 'forgetting' their own country role and misdeeds in the last global war beginning and path to).
So with Case White the reade may have a fine occasion to learn and study anew[sic!] the real case of the alleged German Blitzkrieg, Soviet stab in the back, and true Polish military response to the onslaught in 1939.

In fact this book goes against the invented historical narratives of the World War II winners - USA, Russia (previosly USSR) and United Kingdom.

I am glad to favor and praise this Osprey publication, since lately many of their books have been curiously on the fantasy & myth side than the actual military history. But then it is my own private opinion -
and while at this, go register on academia.edu where plenty of excellent articles, dissertations, entire books and other scholarly works are available directly 'libre' from the writers themselves.

War and hunt horses in Paolo Uccello paintings I

November 2020 is over - and let us welcome the new month and at the same time the very last one of this sad 2020 - December.
Let us hope  it will be more joyful and healthier to us all than the previous seasons of the 2020.
As my favorite video bloger & lawyer Viva Frei says - we live in this 'mysharona cirrus'  world, time of power grabbing  perpetrated all over the Western world.
But Christmas is  the most wonderful time of the year, as the song goes. And it will come galloping at us pretty fast...

first a little remainder on the horse conformation  and artist proportions from the XIX century.

on  the subject of the great Medieval knightly horse - dextrarius -  let us turn to the artwork of XV century painter from  the beautiful Italian city of Florence, maestro Paolo di Dono nicknamed Uccello wiki/Paolo_Uccello  , 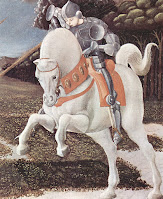 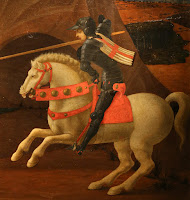 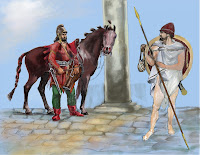 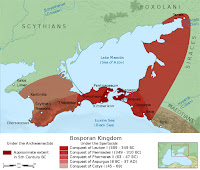 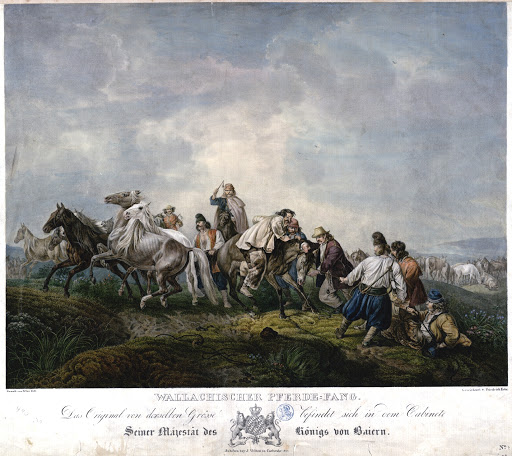 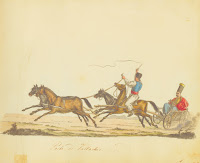 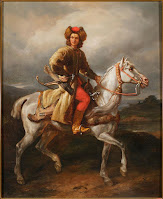 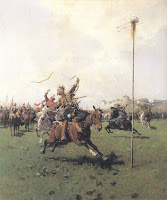