Salvete Omnes,
continuing with the equestrian details from the panorama of Seville AD 1619 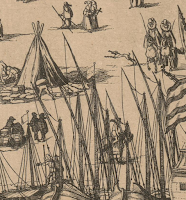 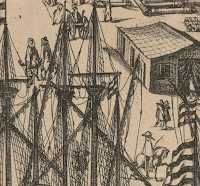 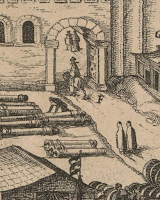 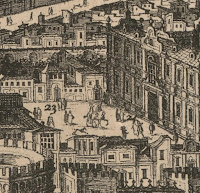 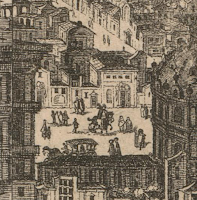 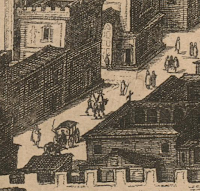 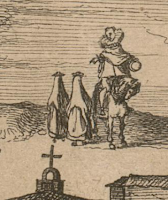 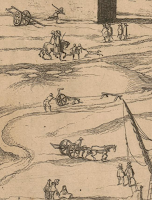 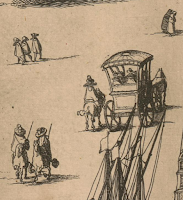 Thracian bit - some ideas about attachment

Salvete omnes,
great MET has in their collection this bronze bit -
''The mouthpiece consists of two canons studded with rounded spikes, linked by a ring in the center. Each one terminates with a ring for the reins and a long and straight full-cheek piece, pierced with two holes for hanging it from the bridle.''

I have drawn over the MET photo of this artifact and propose the following arrangement of this bit  attachment  to the headstall -
Hermitage has many images of the surviving bridles -headstalls and bits - from the Central Asia (Ukok Plateau etc) barrows.
My prior post about Dodona bit also includes the Athens museum proposed reconstruction of the bit and the bridle. 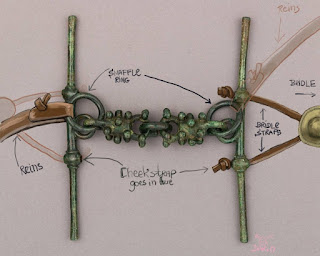 Salvete Omnes,
no horses this time (soon, very soon there will be back) - so a quick time travel into the world of French draughtsman Nicolas Lagneau and his often grotesque drawings.
Gallica, French National Library, has in their collection many wash drawings of master Lagneau, including two portraits of Polish men, There are more of these portraits that might show Polish costumes - eg this one.
Young Polish man

ps
love the idea of digitilization of prints, drawings, paintigs, manuscripts and old books that is so prolific in continental Europe. Time travel with no end - :)
Posted by Dario T. W. at Thursday, November 22, 2018 No comments: 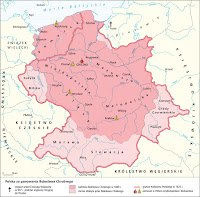 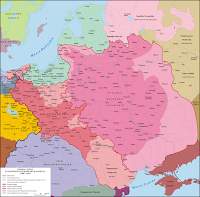 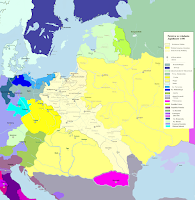 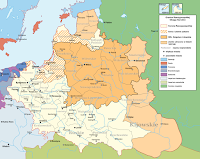 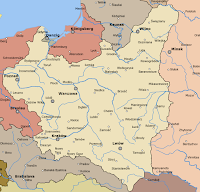 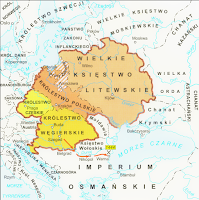 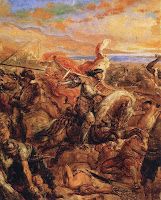