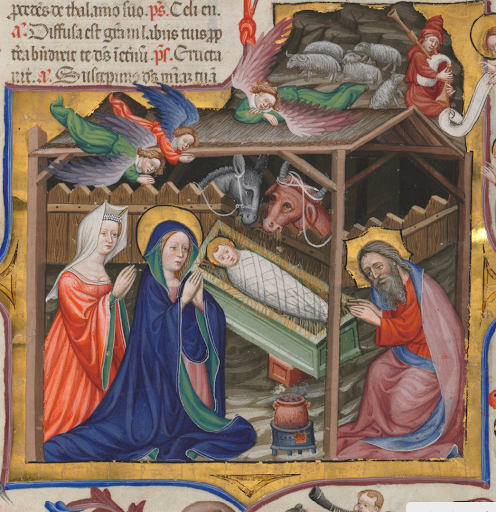 I hope your Christmas went well, and your batteries have been recharged - but we're in the holy period, the Orthodox Christians are still ahead of their Christmas, and then the Epiphany etc.
So taking this special period into account and feeling quite opportune I would like to share with you the link to a special breviary - Bréviaire de Martin d'Aragon - that can be perused at the French Library site aka Gallica. 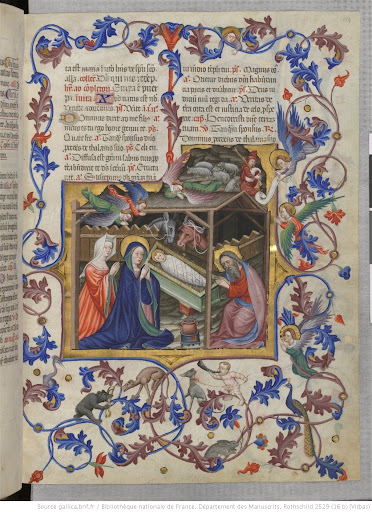 It s one of those amazing examples of the medieval manuscript art - the illuminations are breathtaking and simply beautiful.
I am grateful for Gallica librarians that they made it available to us, the viewers and purveyors of beauty via digital collections.

This Cistercian breviary contains many paintings and illuminations, including some horse and equestrian images. The manuscript has been associated with the king of the Crown of Aragon, Martin el Viejo. 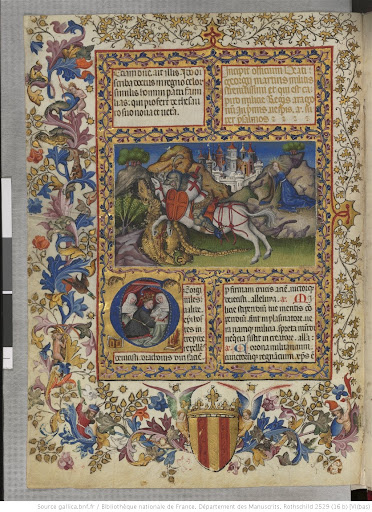 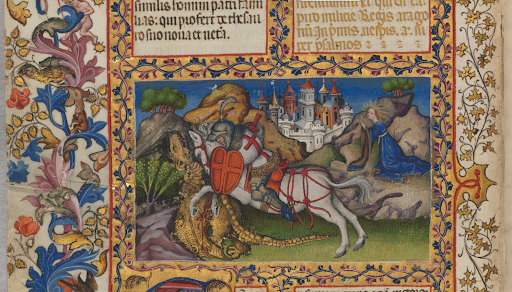 nota bene the shield looks very much like the adarga or the traditional Iberian  leather almond-shaped shield.  (the adarga shield was used by the frontier dragoons of the Spanish Northern Provinces in North America until the very end of the colonial Mexico)

and the Tournament illumination 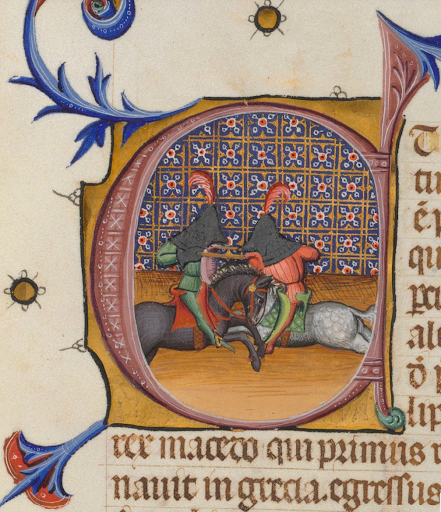 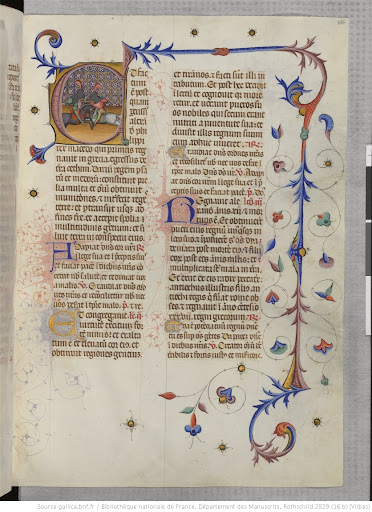 there is one more   illumination with horses  but I am going to keep it for another time, and it will be soon - :)

it appears that the Breviary in question has been painted by the number of artists (monks?), perhaps as many as four, and was created in the Crown of Aragon realm.
Amazing example of the Gothic art, more precisely the International Gothic.