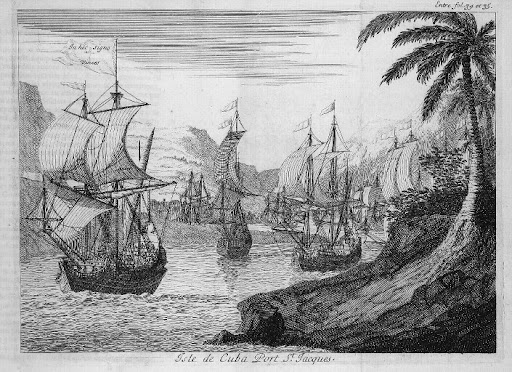 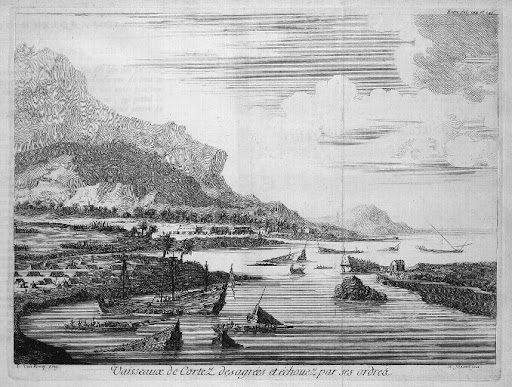 and I think time has come to spend some time with the very round anniversary that we had this year, i.e., the Spanish-Tlaxcaltecan conquest of the Triple Alliance of  Mexicas (in popular parlance known as the Aztec Empire) and their vast and rich empire.. Awesome murals on the Tlaxcaltecan history in the city of Tlaxcala, Mexico. 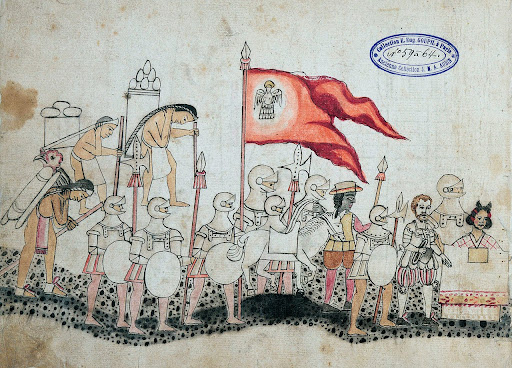 I could start with the horses Cortes' 'legion' brought from Cuba landing in the American continent near present day Vera Cruz, Mexico(properly la Villa Rica de Vera Cruz). Yep, Cuba's green meadows and spaces were the true motherlands of the American horse in the XVI century Western Hemisphere.

But let us start,(and there will be lots of links in this thread,a s Spanish and Mexican and other scholars mad plenty of most interesting presentations on the conquest of Mexica ),  with a link to a presentation by a historian Carlos Martinez Shaw, via Fundacion Juan March, titled The True story of Herman Cortes (in Spanish with subtitles).
why starting with Cortes, well, without Hernan and later his lover and companion La Malinche aka dona Marina there would be a different story, and with don Hernan, somewhat a student of Latin and law from the Valladolid and Salamanca Universities begins the most epic conquest in the last 500 years, done from horseback and with a lance and sword, firearms and crossbows, and other meas of war. Cortes was one the most talented and astute military commanders in the history of the art of war, and only because of the political correctness and other shenanigans he is presented as odious, hateful, racist and despicable  amoral character etc... 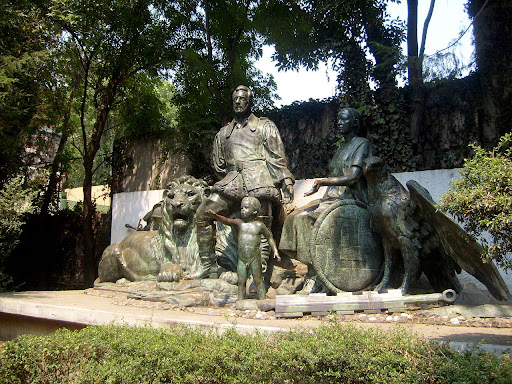 It would be an injustice to not to provide a link to the story, complex as it may be, of the most famous or infamous woman in the history of indigenous Americas  la Malinche, Malintzin, as presented by  Dr Margo Glantz,  In English, hmm., I can suggest this presentation from the heartland of the Olmec/Popolucan native Veracruzans, a bit different but interesting.

Also, I will link other presentations and lectures from  the CEHM Fundación Carlos Slim - perhaps adding a link on La Malinche with the presentation by dr Andrea Martínez Baracs about the Tlaxcaltecas and their relationship with Cortes.

Note that already a 100 years ago one researcher and horseman Cunninghame Graham wrote profusely about the Age of Conquest, including his fine work  titled the Horses of Conquest - dedicated to the horses of this military conquest. And I will using this work and quoting from it too.

also note, that the  great Spanish painter Augusto Ferrer Dalmau has been painting various aspects of the Conquista - on Facebook you can look for his page and enjoy the artworks etc or directly on his webpage here.

well,  I have started