Salvete Omnes,
having started with Franz Roubaud and his equestrian art I have decided to continue with his Munich education  and other topics, as they  interconnect with the Munich Academy, and allow me to bring forward some fine artists who taught and practiced their art in the sunny capital of Bavarian Kingdom in its glory days. 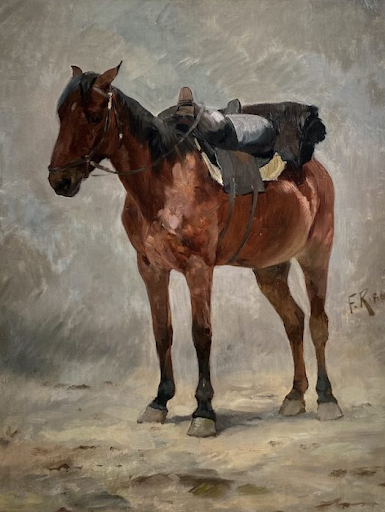 Our Odessa born young Roubaud - born in 1856 to French parents -  decided to travel to Bavaria to enroll in the Munich Art Academy. His teachers there were to be Carl/Karl von Piloty, Otto Seitz and Wilhelm von Diez. He saved money working in the Black Sea bustling seaport and perhaps received some from his parents, albeit Hans-Peter Buhler, author of a book about the Polish artists circle in Munich titled 'Jager, Kosaken und Polnische Reitter' (1993) stated that Franz was very gifted with pens , pencils and brushes from the very age, and starting at 6 y.o. his parents had him taught formal lessons in drawing,  while he also made a trip to Tbilisi on the river Kura, then Russian Georgia. There he first saw the fascinating world of the Caucasus Mountains and multi-ethnic world of the borderland between Asia and Europe. 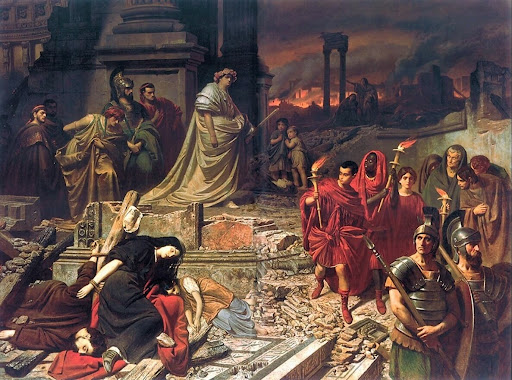 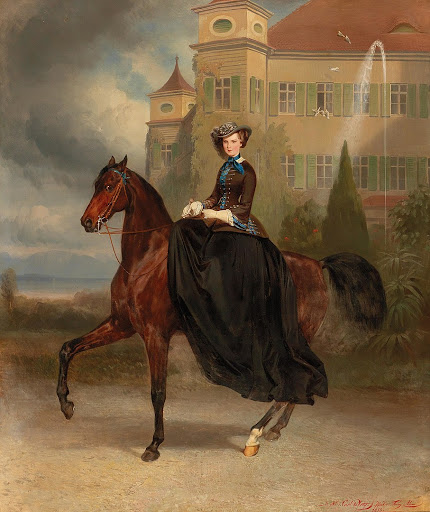 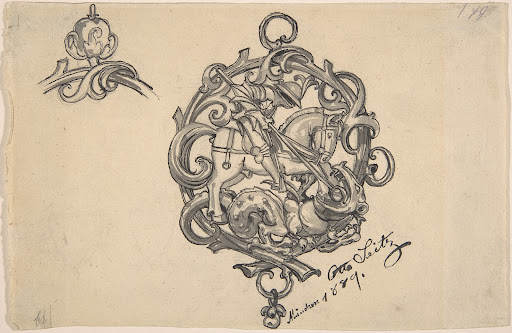 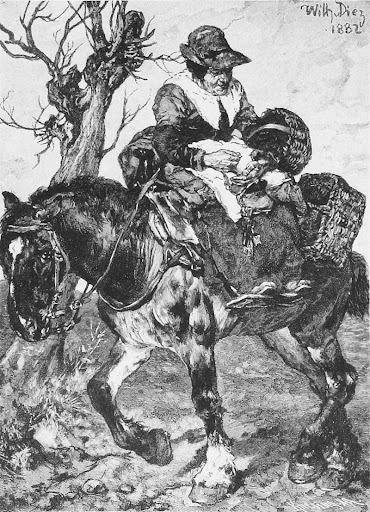 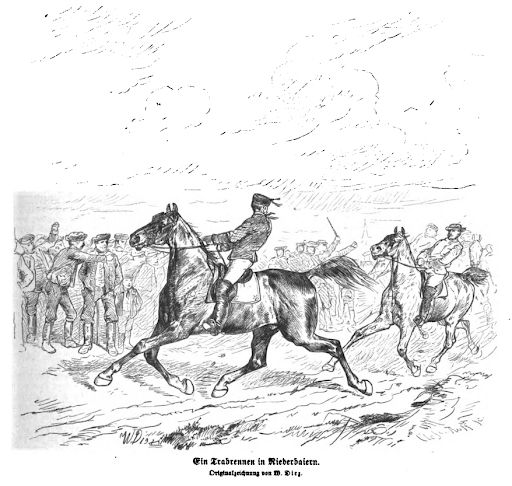 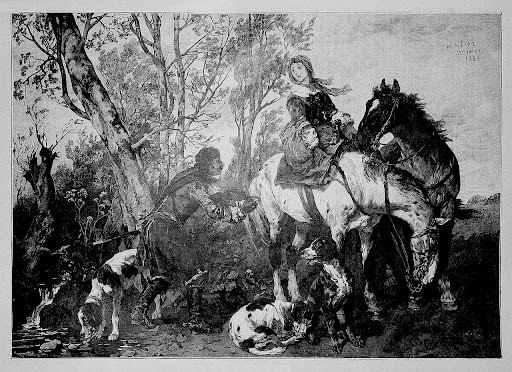 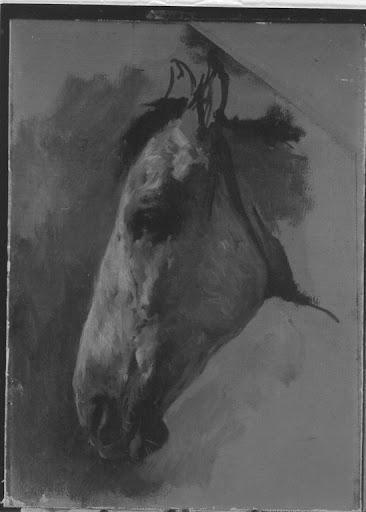 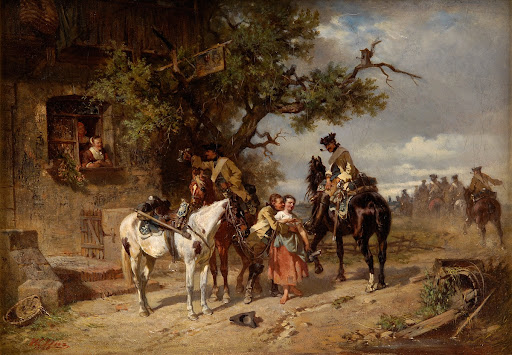 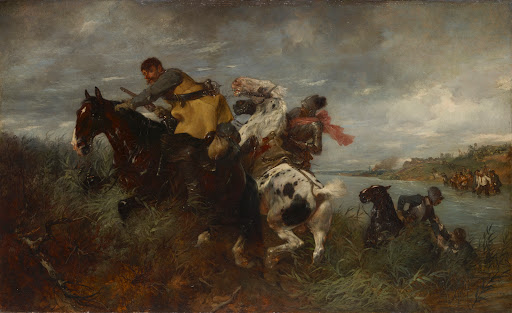 Franz continued his studies at Munich  until money run out , and in spite of the fact that he was one of the most promising students there (Piloty issued a official diploma in 1880, with a note invoking an urgent need for this disciple's financial support, which failed to materialize), so our young artists left for Odessa to make some more money there.

He would be back in Munich at the end of 1881, and this time he joins the Polish artists circle, with Jozef Brandt at its helm.

Nota bene a very large scan of one of his paintings.