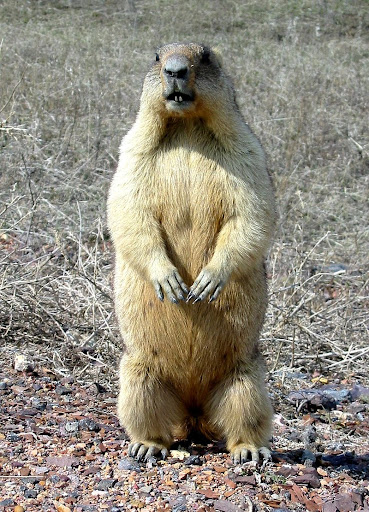 and just a quick link - to the October 2021 Nature Magazine article titled:

from the article's abstract:

Domestication of horses fundamentally transformed long-range mobility and warfare. However, modern domesticated breeds do not descend from the earliest domestic horse lineage associated with archaeological evidence of bridling, milking and corralling at Botai, Central Asia around 3500 BC.

Other longstanding candidate regions for horse domestication, such as Iberia and Anatolia6, have also recently been challenged. Thus, the genetic, geographic and temporal origins of modern domestic horses have remained unknown. Here we pinpoint the Western Eurasian steppes, especially the lower Volga-Don region, as the homeland of modern domestic horses.

Furthermore, we map the population changes accompanying domestication from 273 ancient horse genomes. This reveals that modern domestic horses ultimately replaced almost all other local populations as they expanded including Sintashta spoke-wheeled chariots. We find that equestrianism involved strong selection for critical locomotor and behavioural adaptations at the GSDMC and ZFPM genes. Our results reject the commonly held association between horseback riding and the massive expansion of Yamnaya steppe pastoralists into Europe around 3000 BC.driving the spread of Indo-European languages.

This contrasts with the scenario in Asia where Indo-Iranian languages, chariots and horses spread together, following the early second millennium BC Sintashta culture. 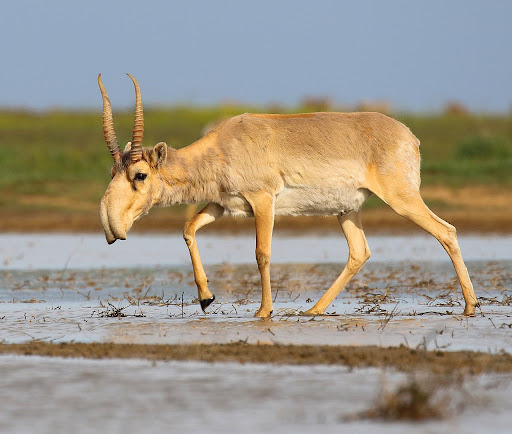 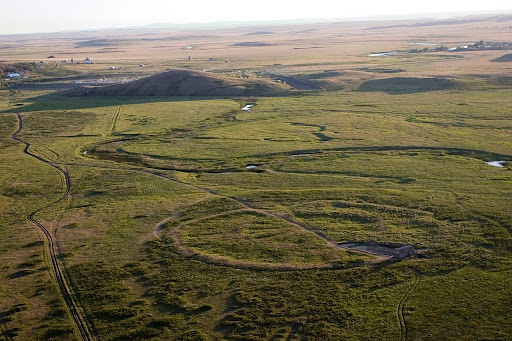 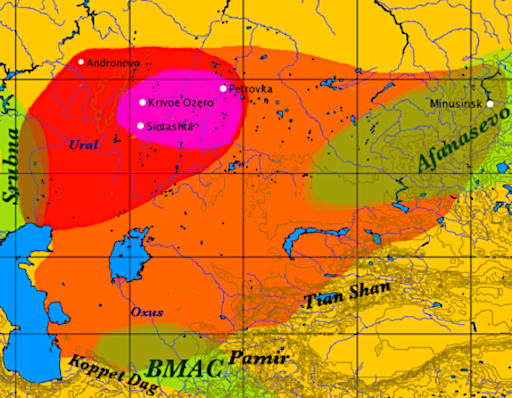 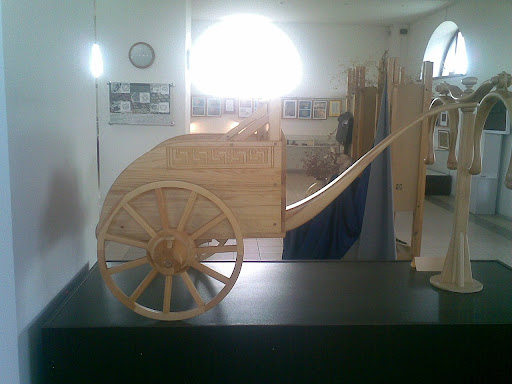