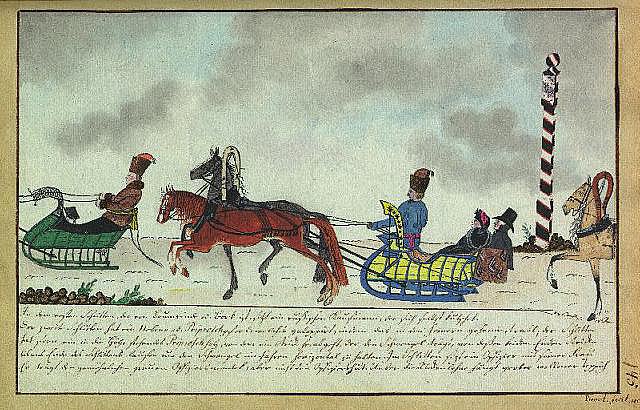 from wiki commons comes this collection of colored drawings by Johann Christoph Brotze, a Saxon emigre to Russian Empire where he was a teacher and then director in Riga's Imperial Liceum (high school), then Latvian Riga was  a very large city in Russian Empire. 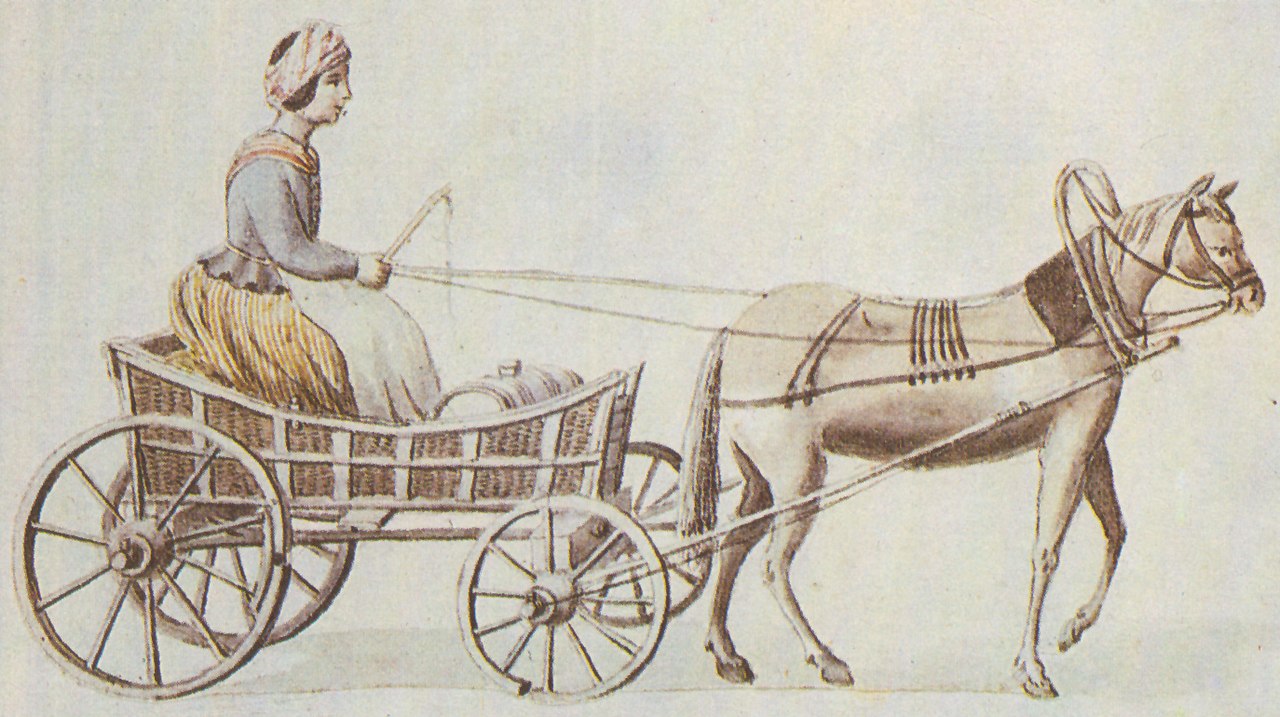 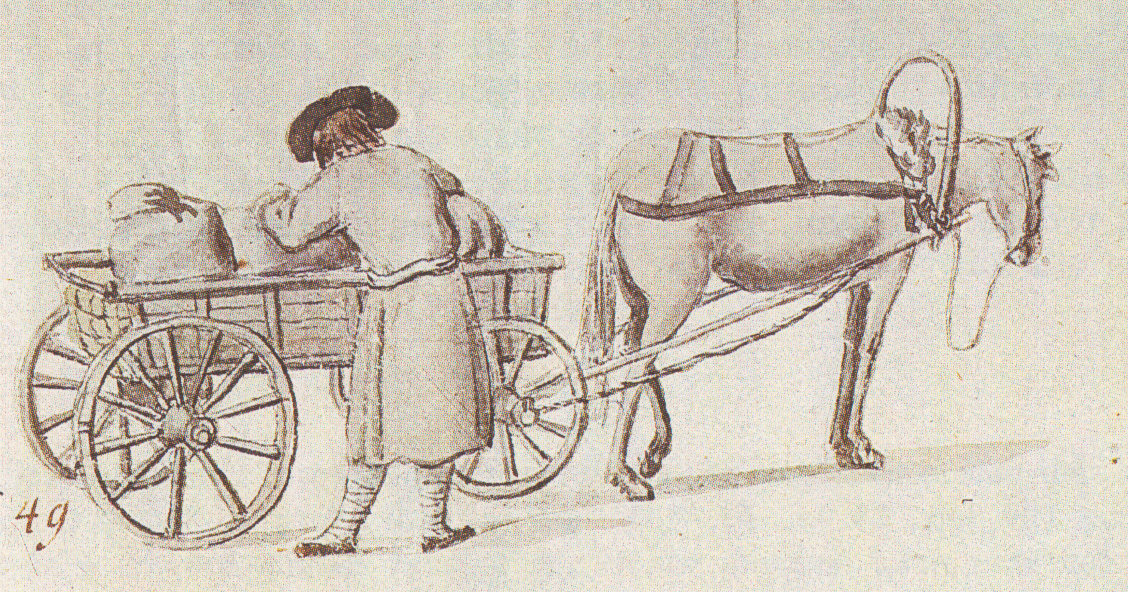 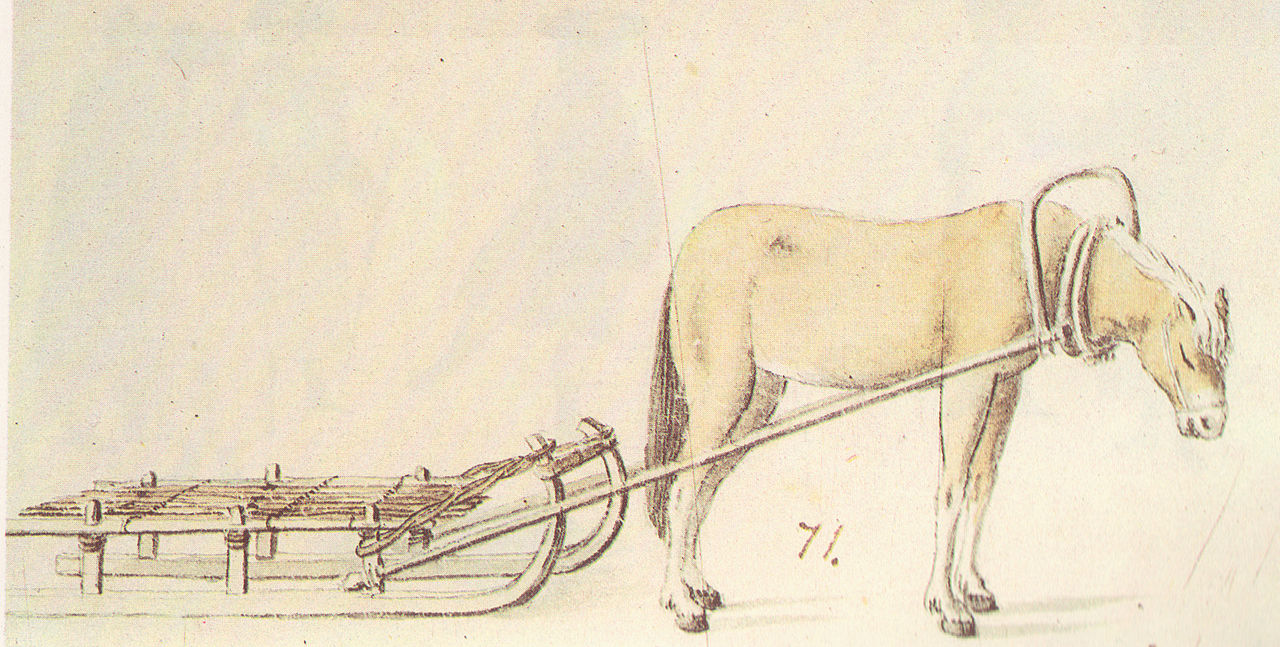 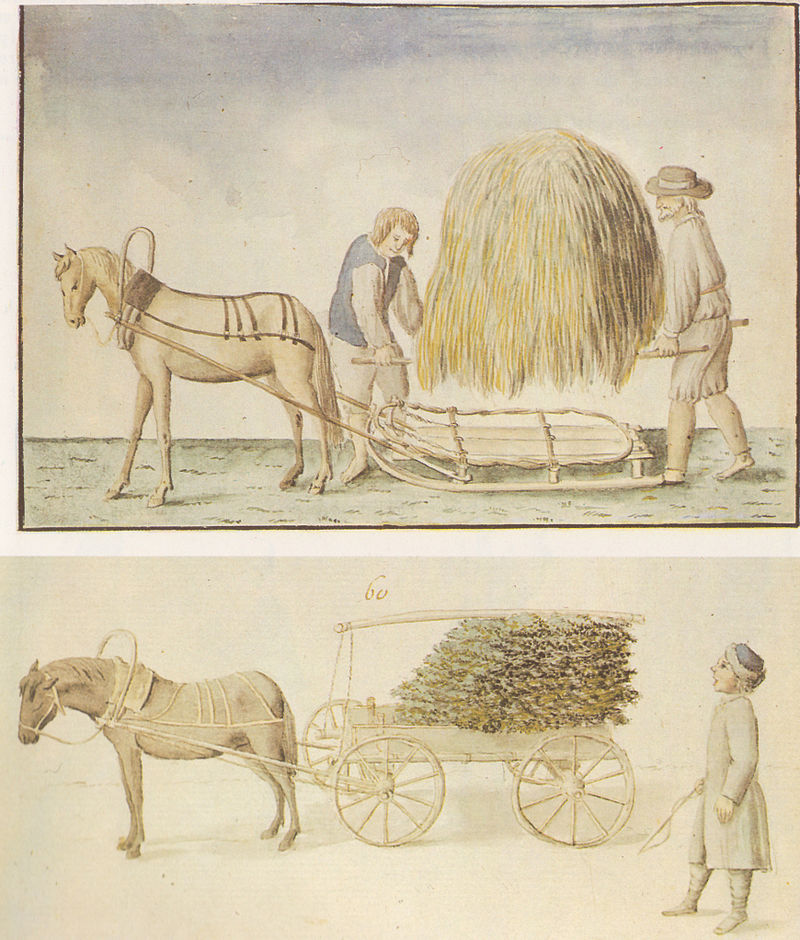 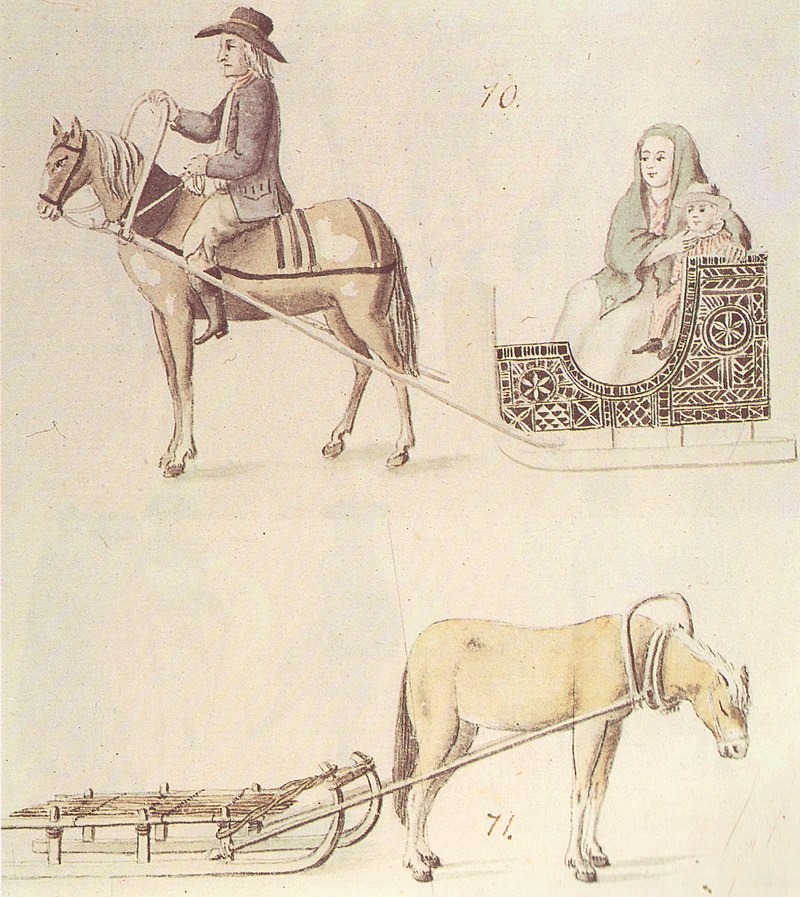 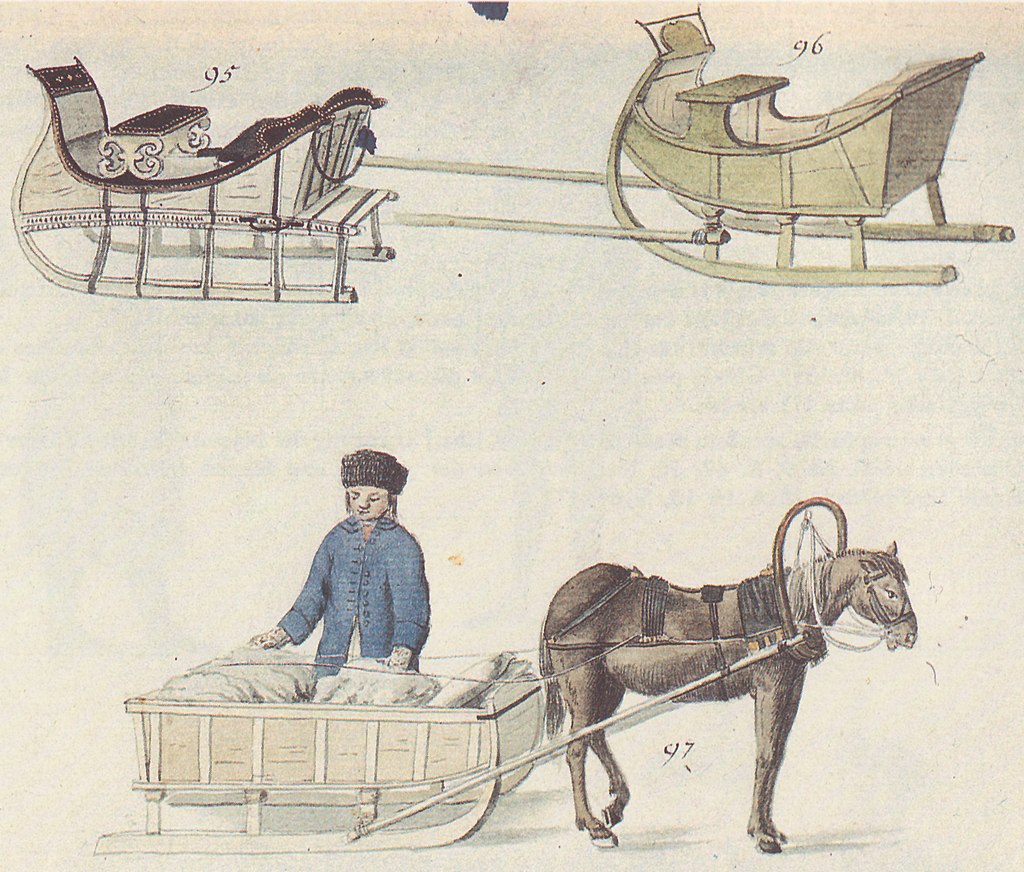 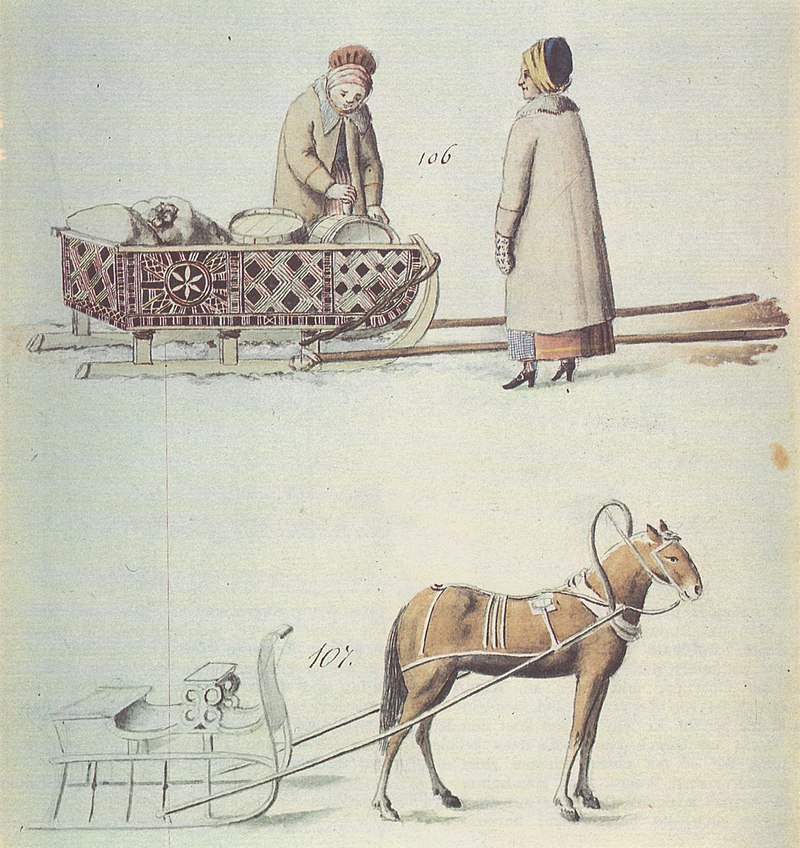 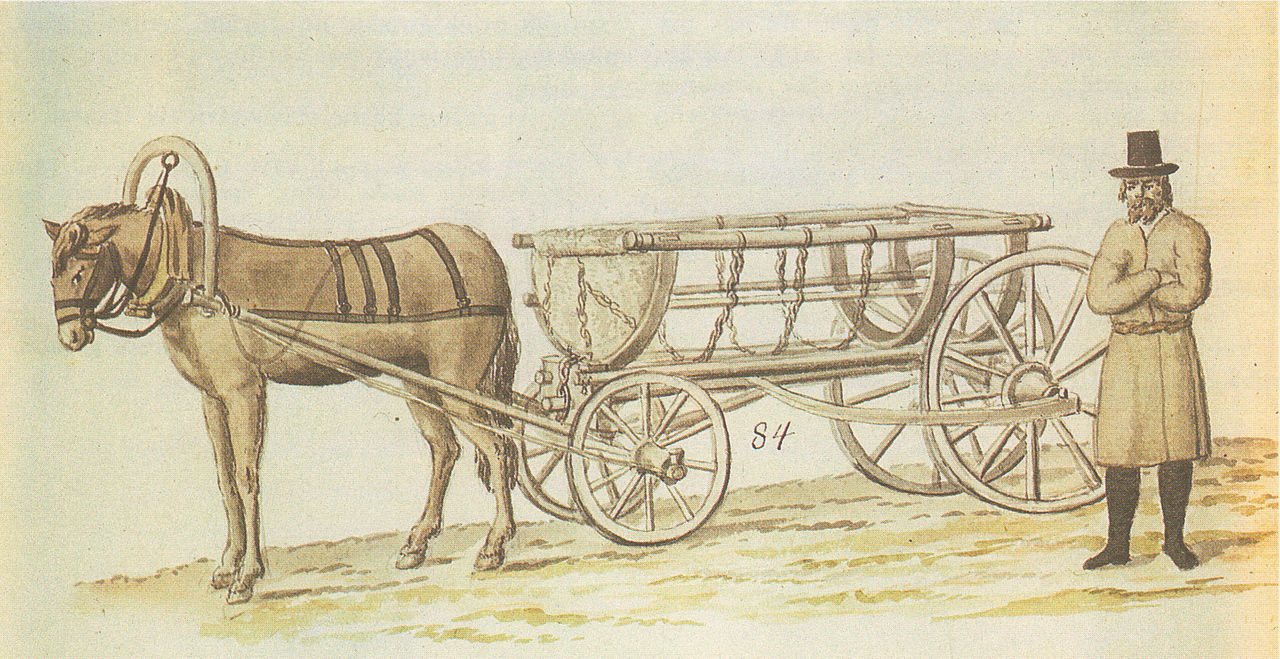 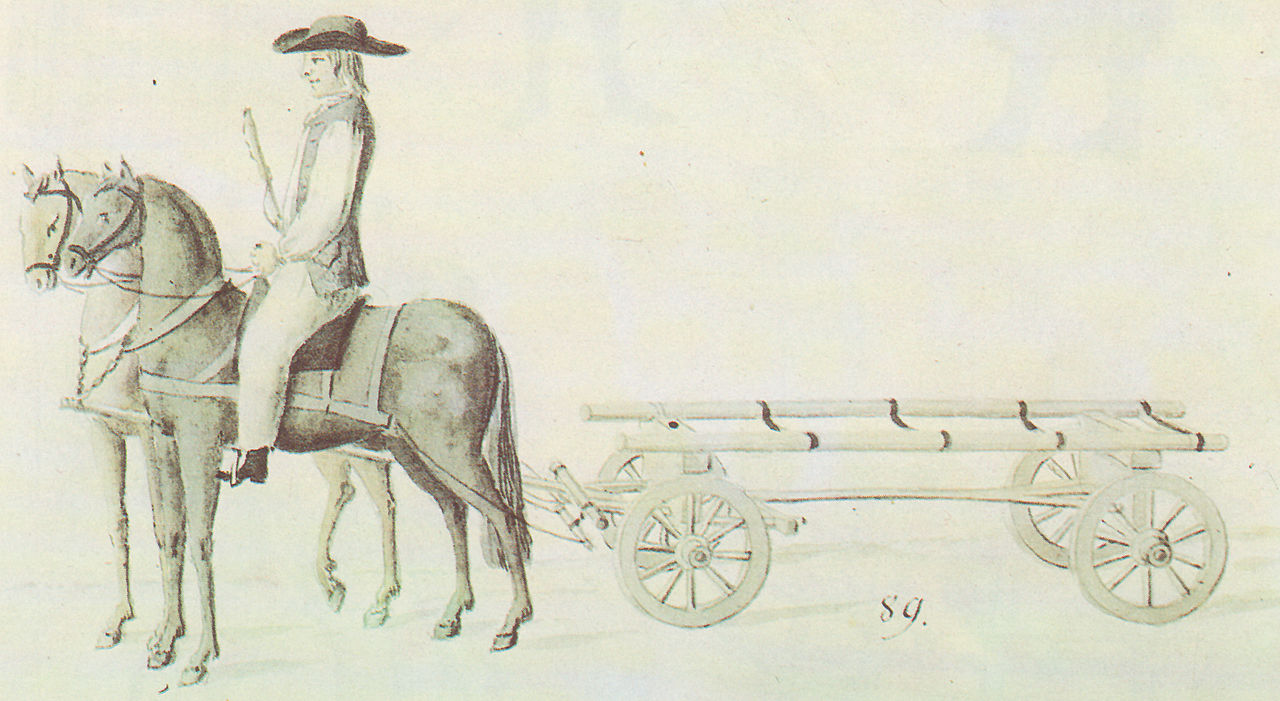 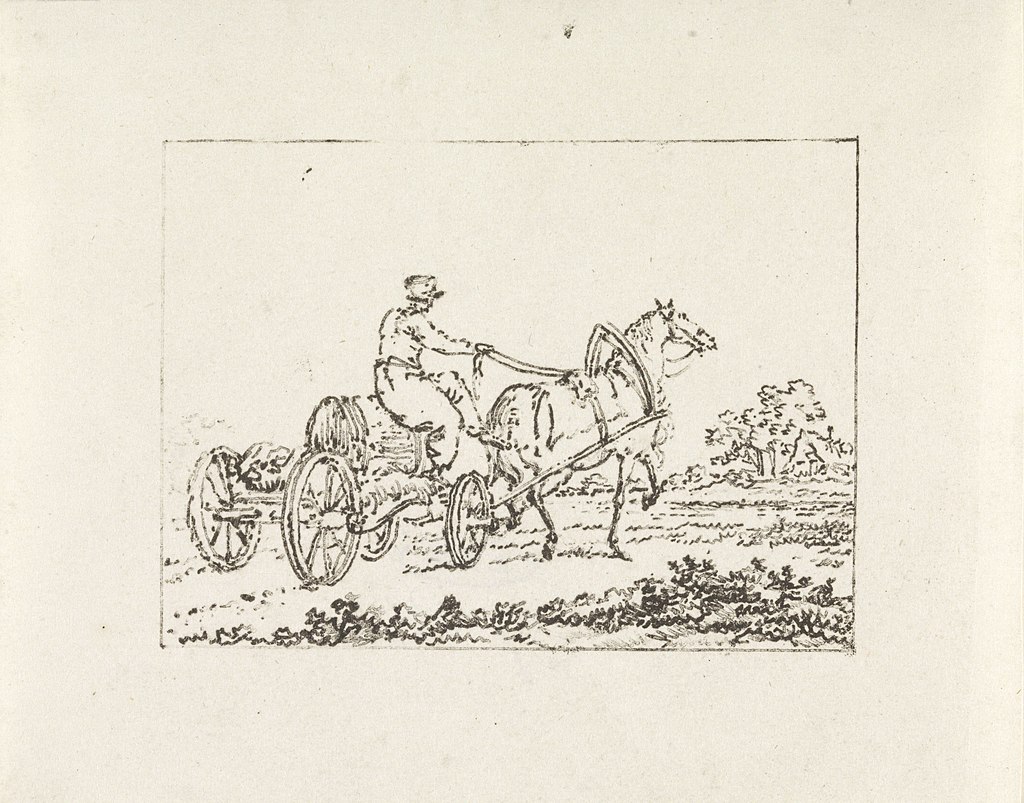 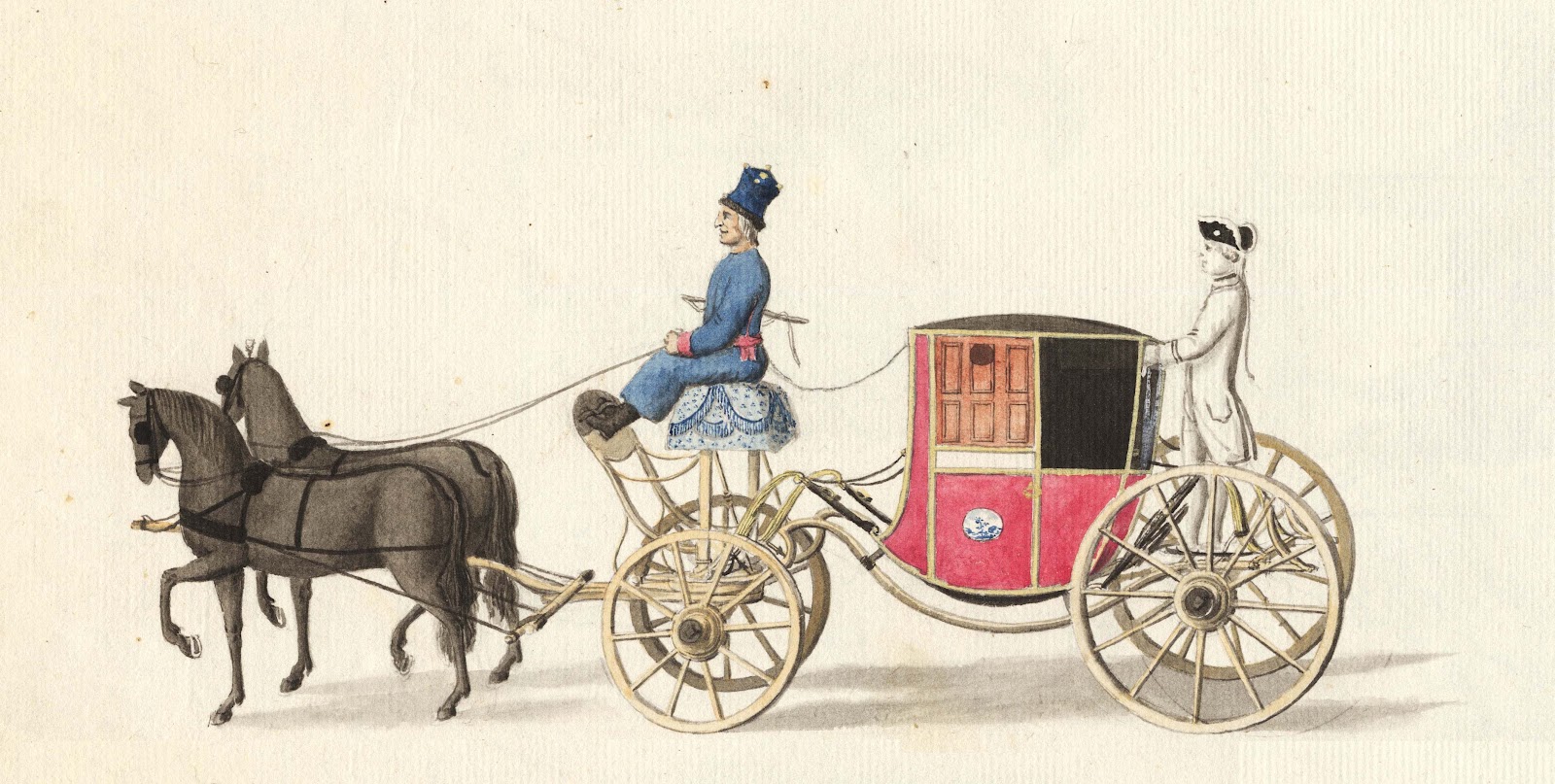 from the uniforms it seems to me the drawings were made circa 1785-95AD, when the Russian Imperial Army adopted Polish designed uniforms - 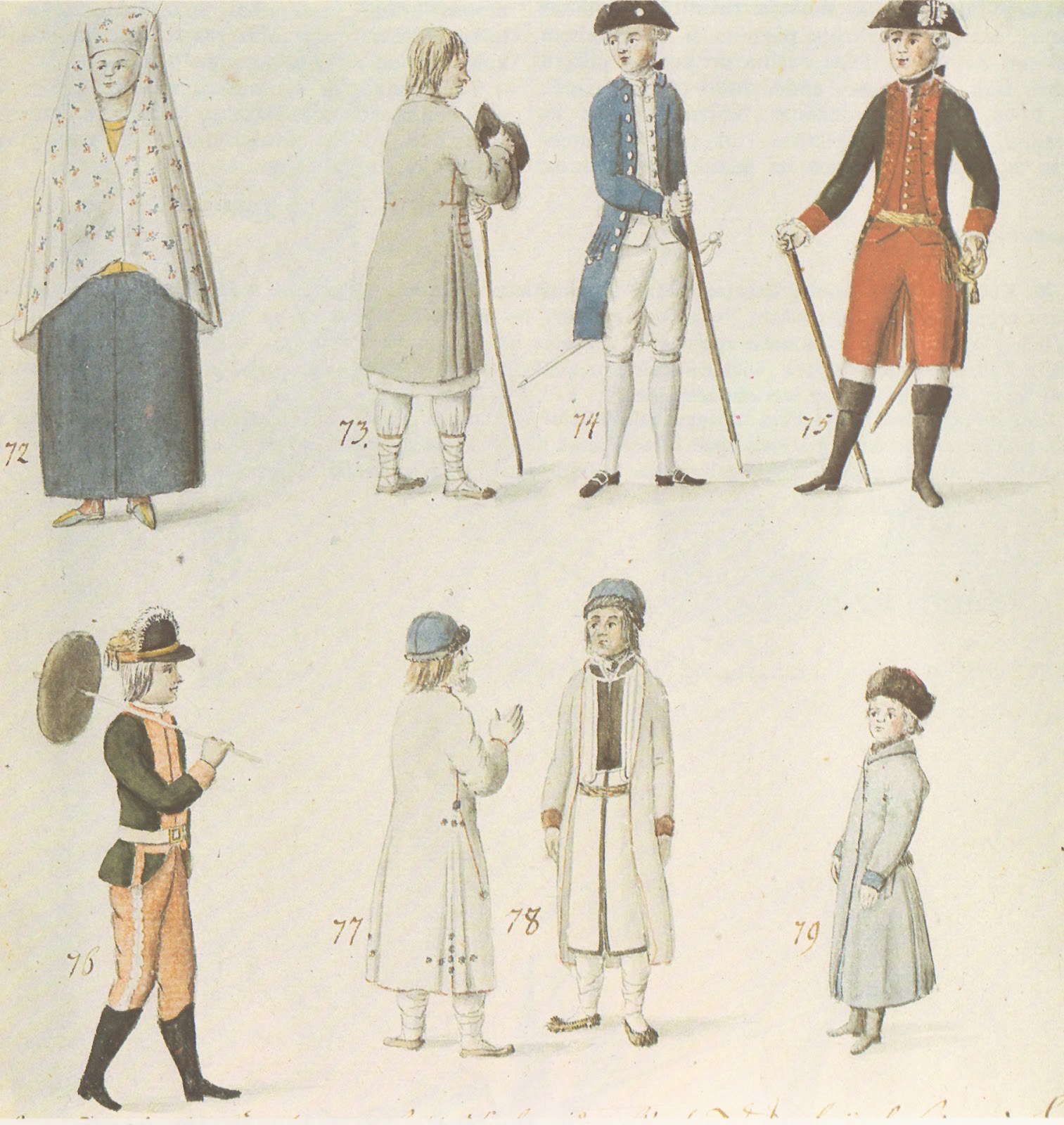 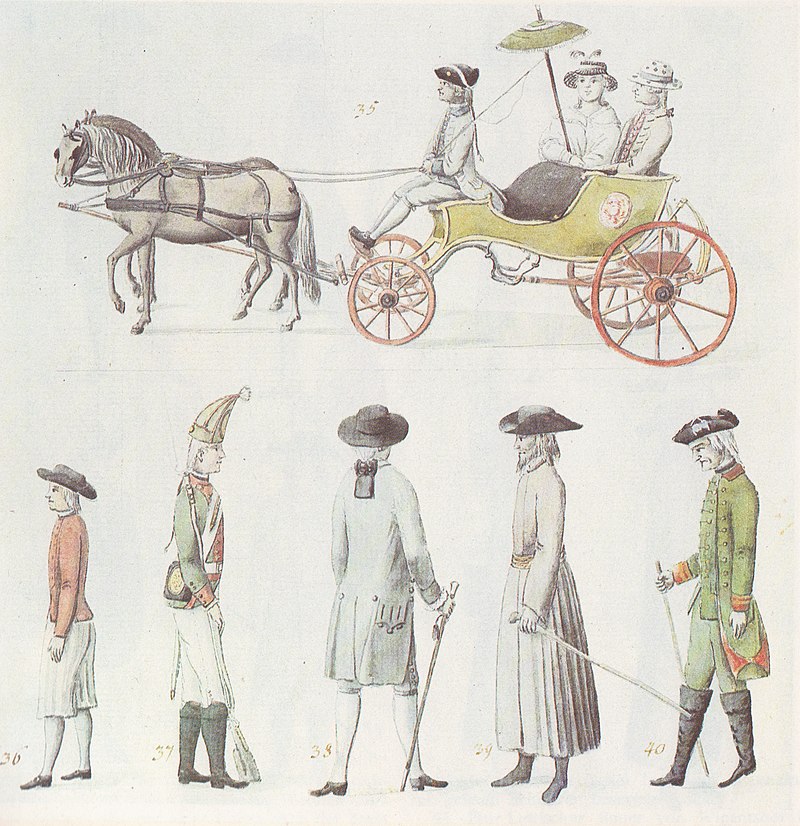 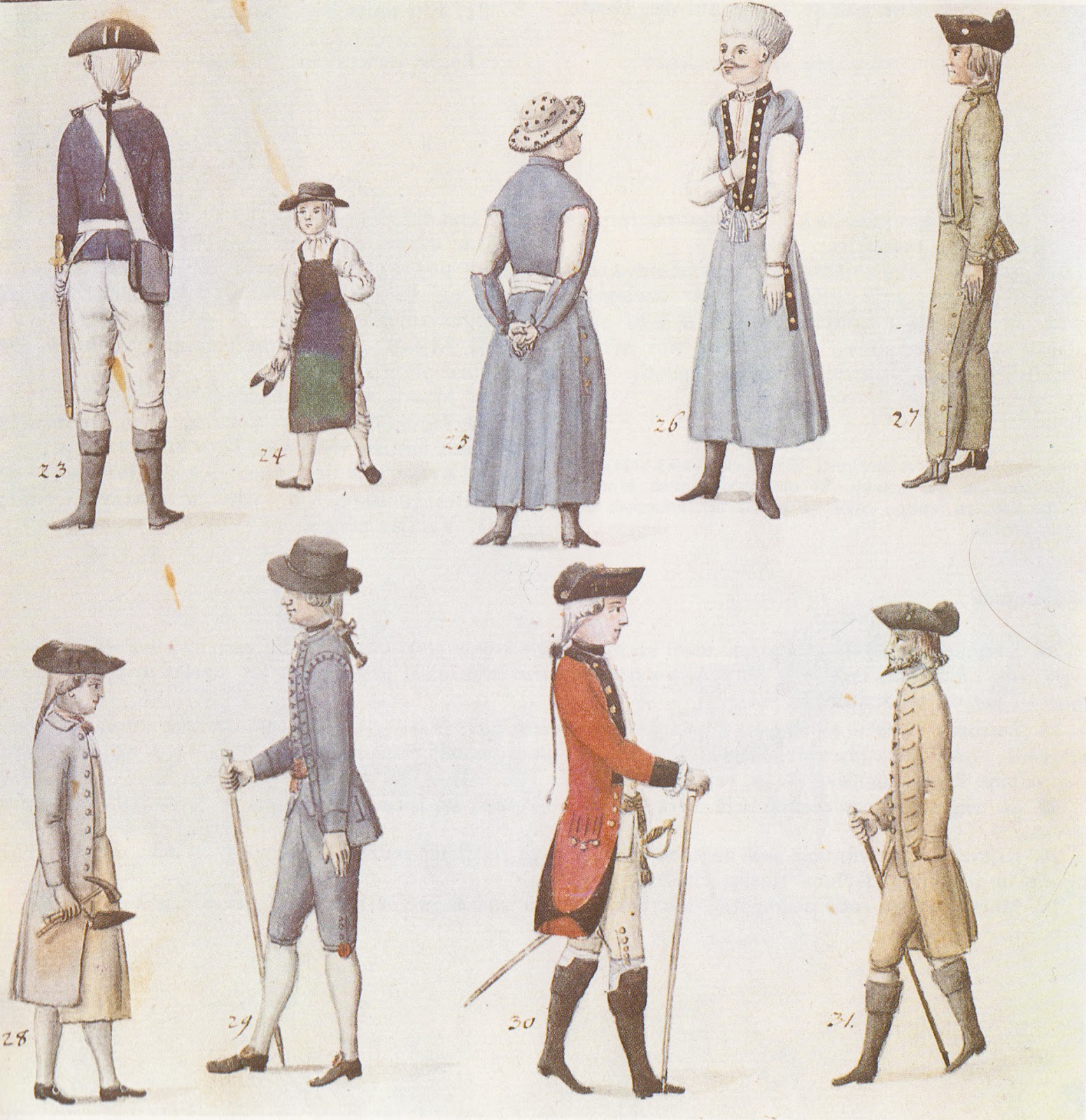 ps
a special northern visitor from the land of reindeer 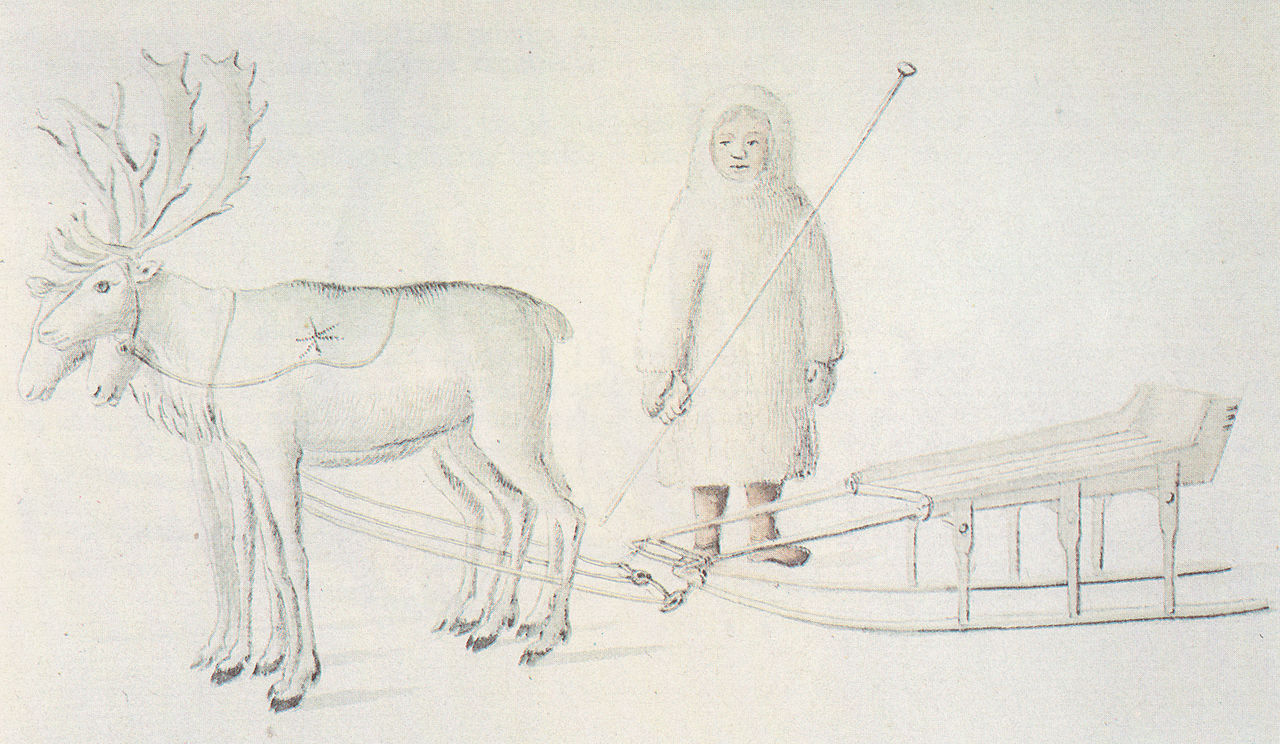