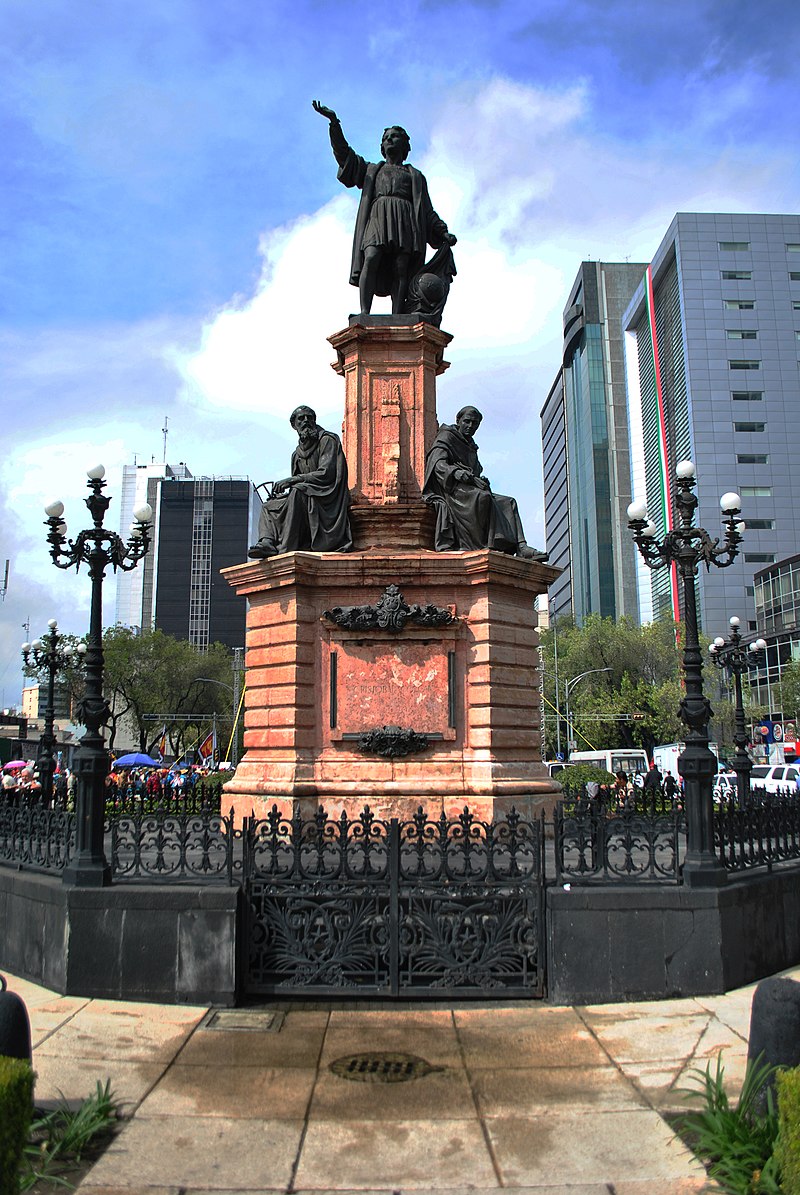 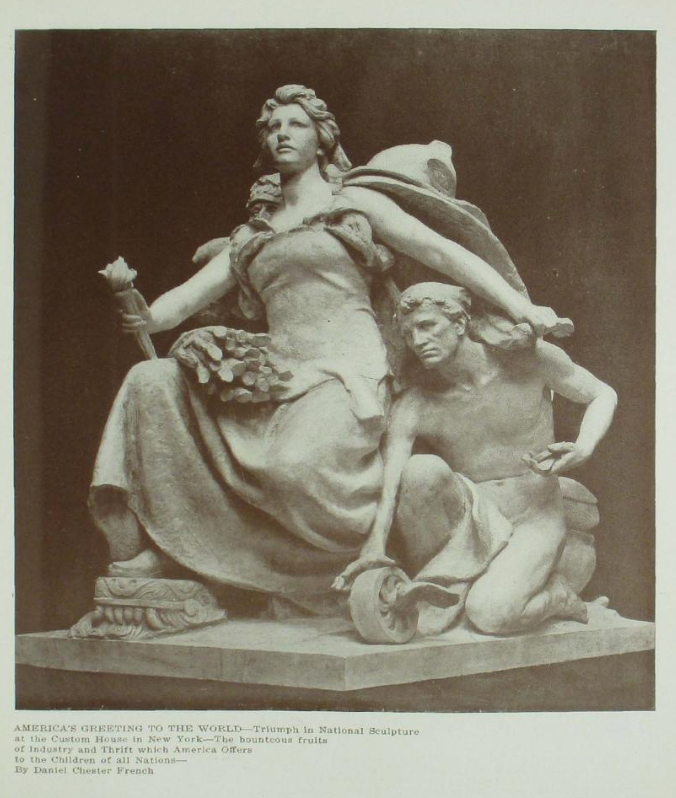 today we have quite a bit of the anniversary: 530years ago  on 12th of October 1492 Colon (American Columbus) and his three ships reached the New World.  The Columbian Exchange was started back then and continues to this day and age. 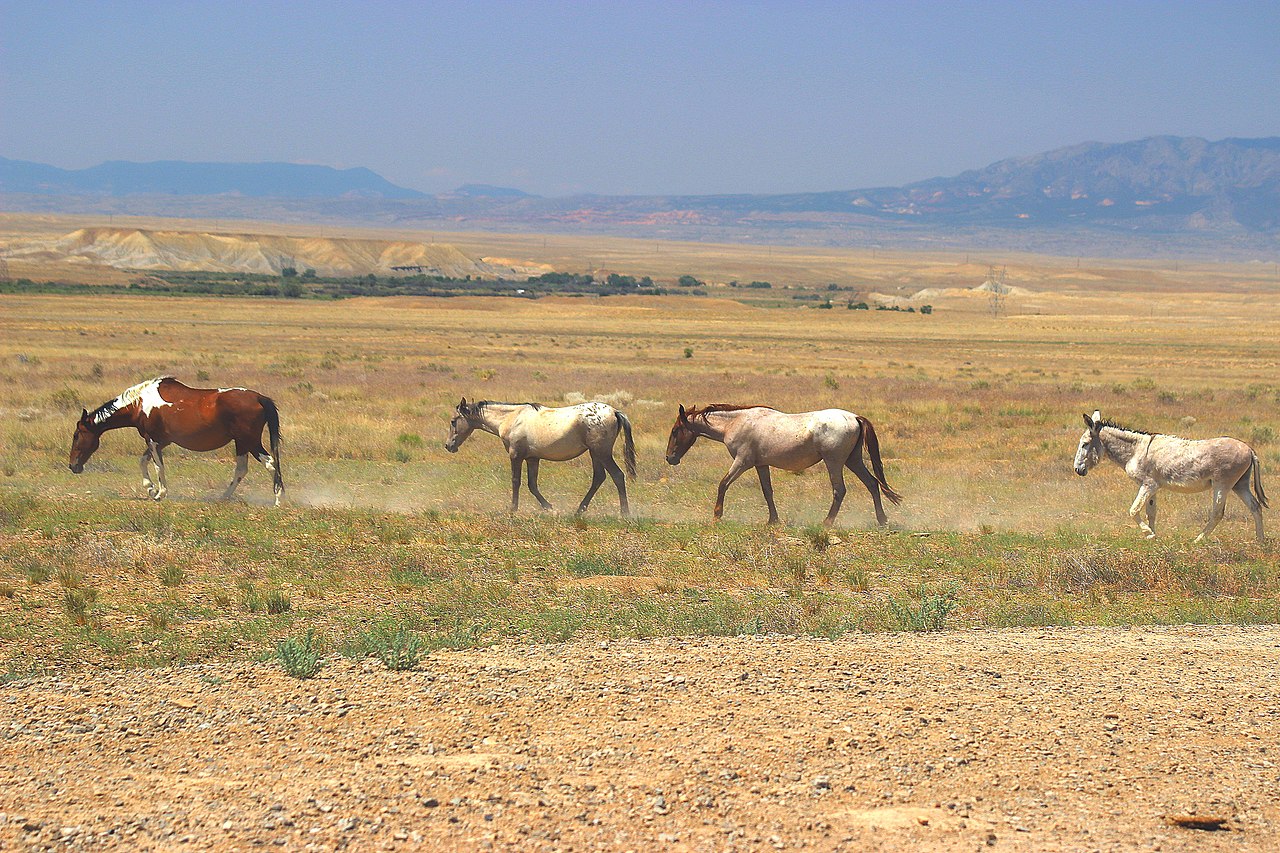 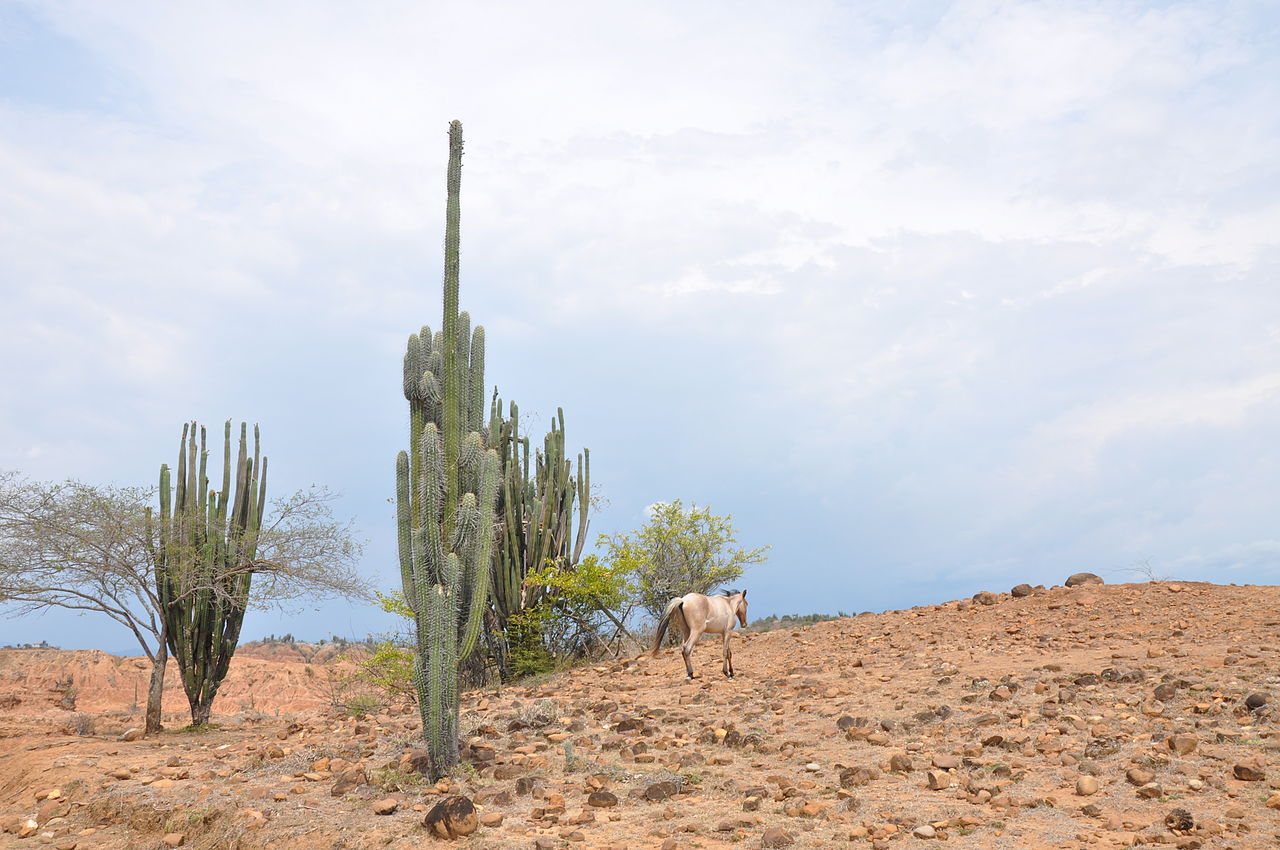 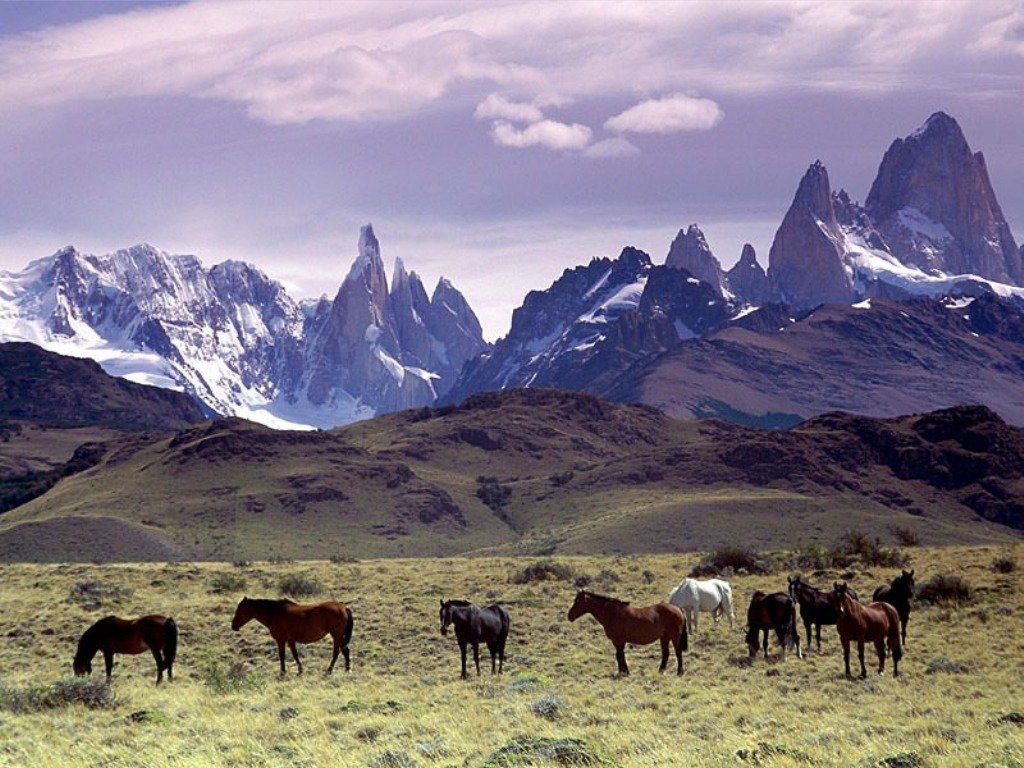 First native people to independently  ride and perform horse husbandry were the Mapuche in Chile and  Chichimecos in northern Mexico in the second half of the 1500s. Indians of the present US territory started using horses for war and chase sometime in 1630s.
With the Spanish arrival on the American continents immediately some horses strayed from their herds and thus started the cimarron, bagual, mesteno herds aka wild horses or mustangs. 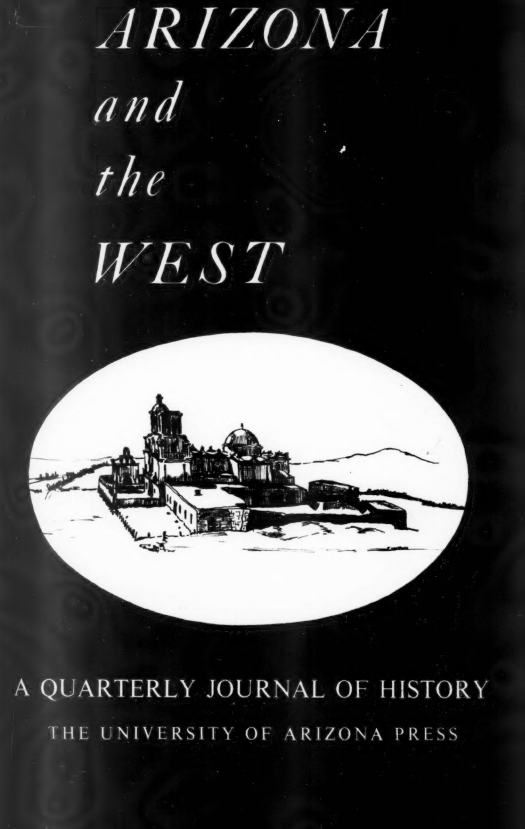 American historian and prolific writer Don (Donald) E. Worcester wrote this article on the wild horse - fact and fancy-   for Arizona and the West Journal in 1960 (vol 2, issue 2 ) accessible  via Archive.org : 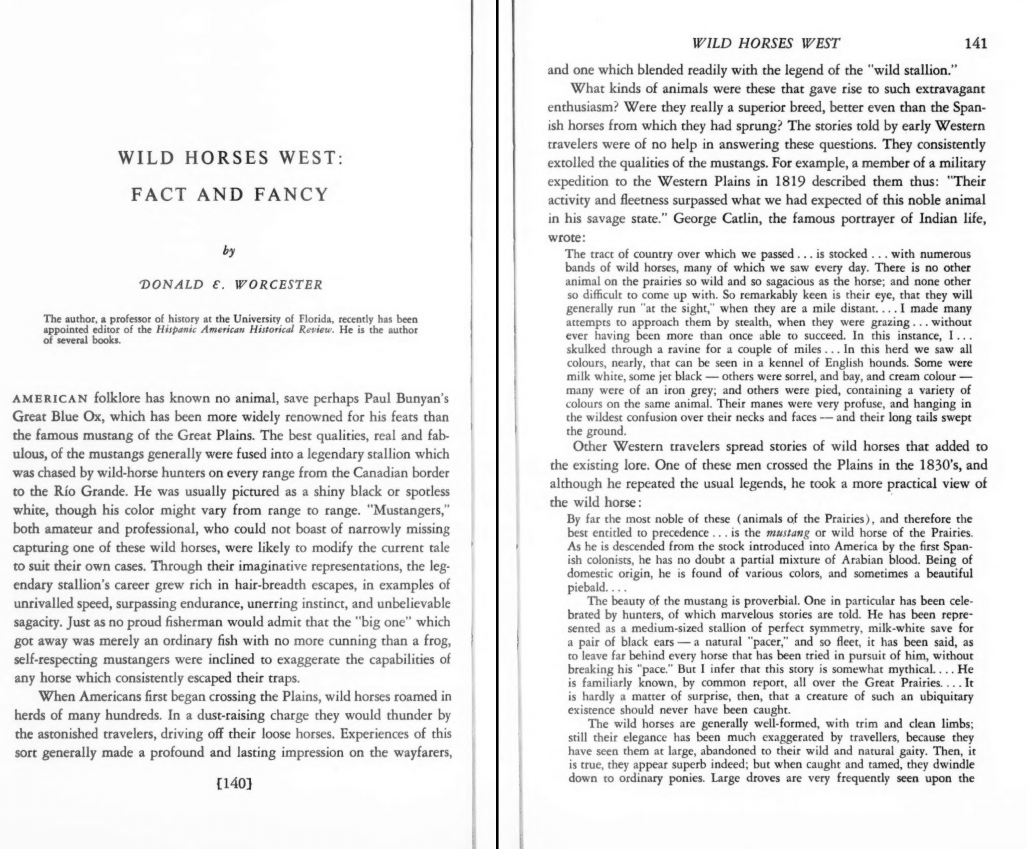 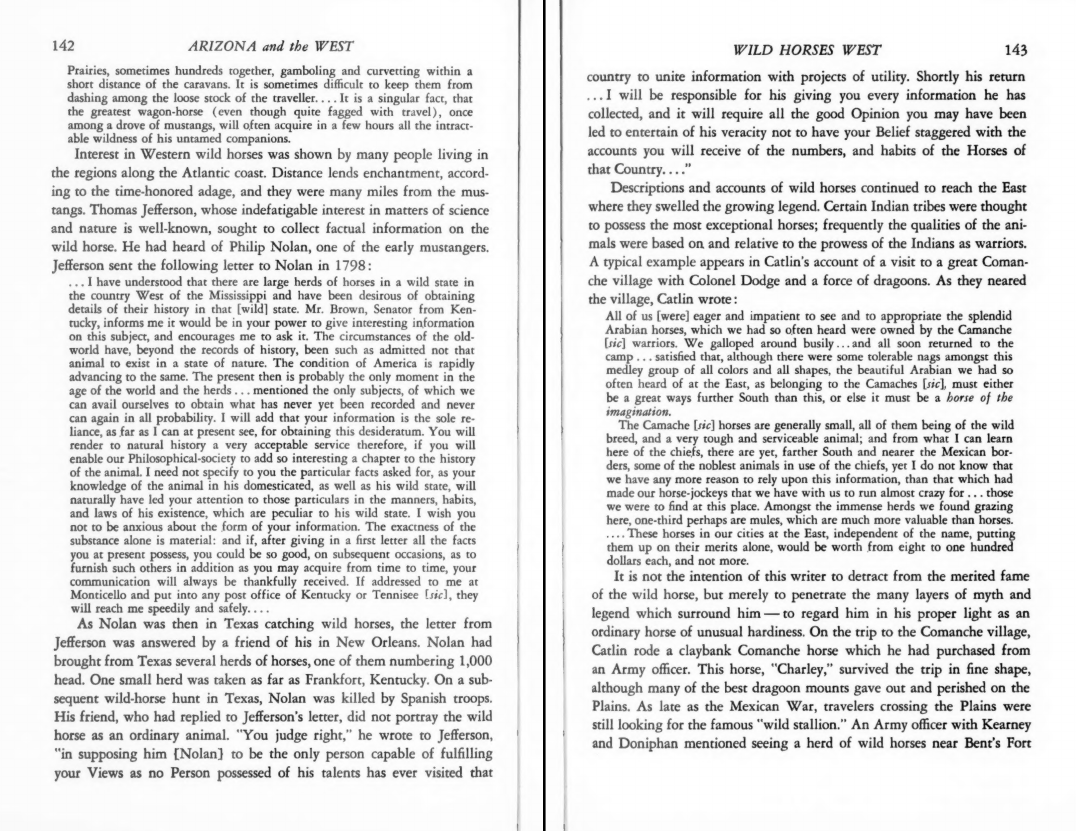 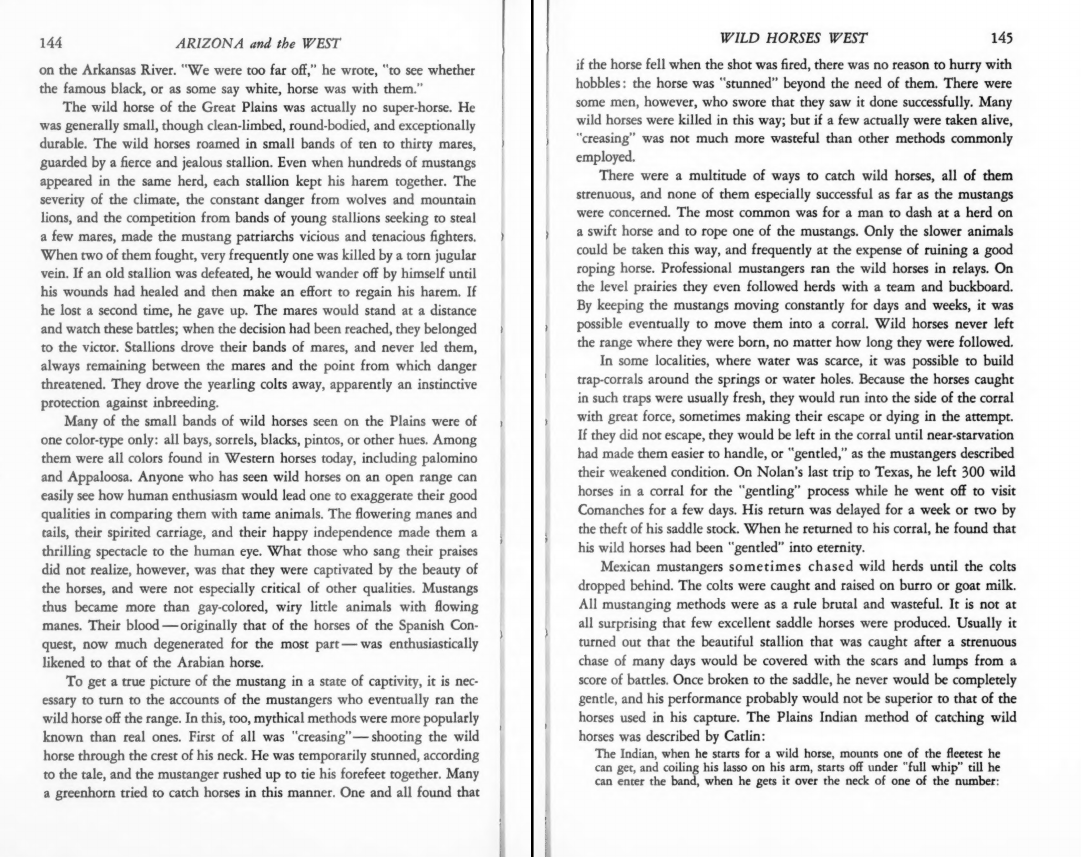 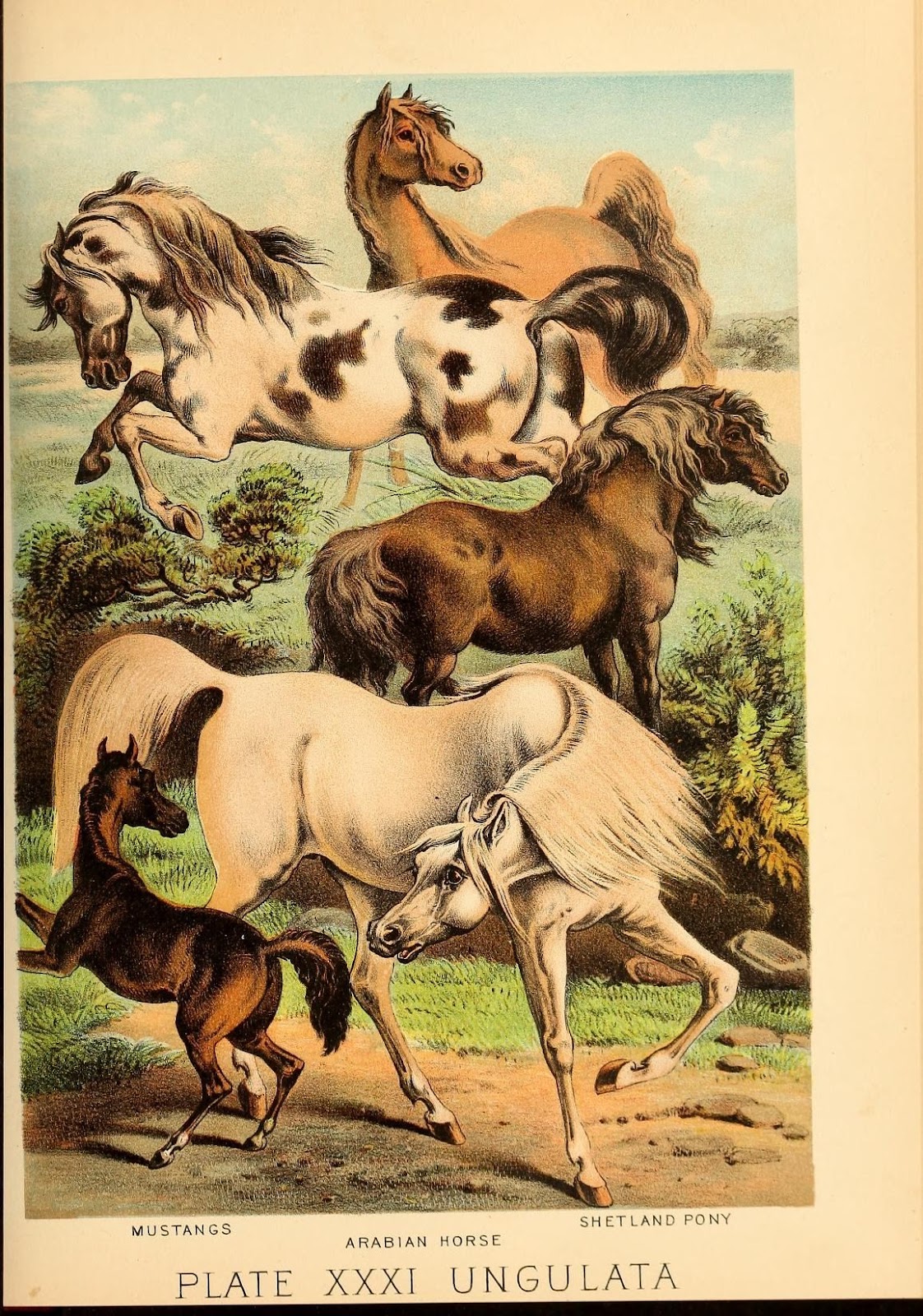