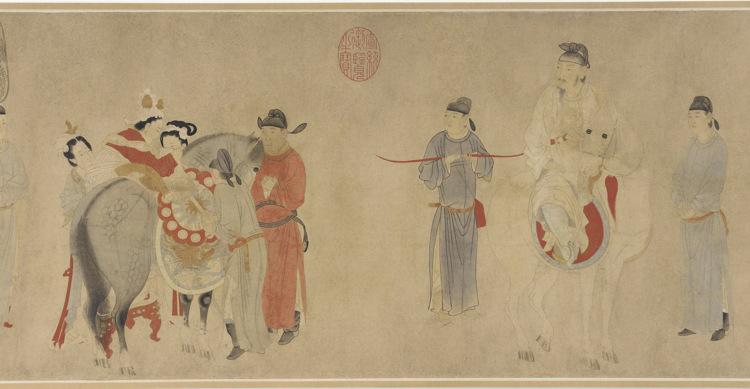 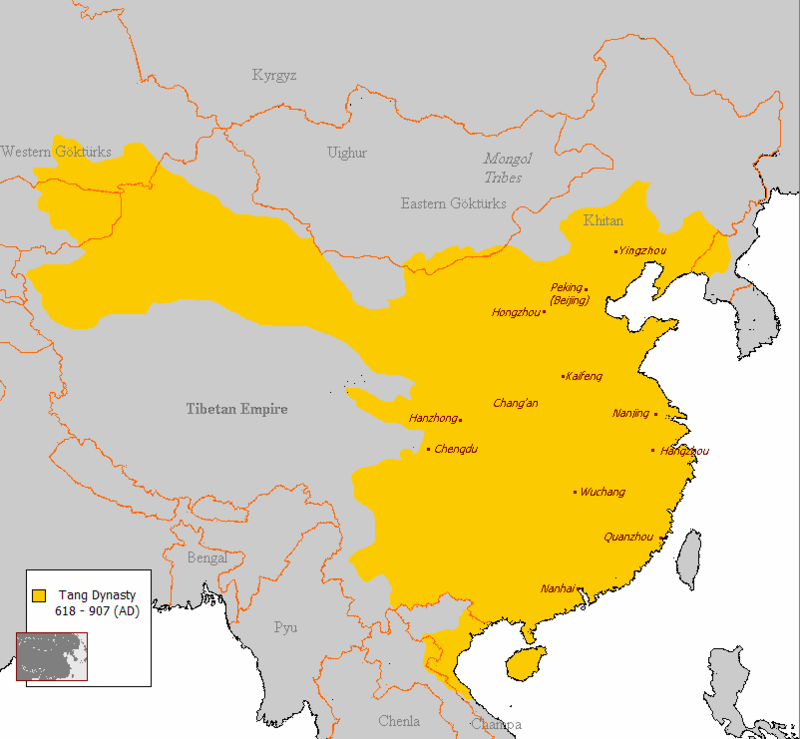 there was this fabled empire in China  circa 300 years in duration of the second half of I millennium AD, called Tang  - Golden Peaches of Samarkand is a must read and some other books on the Silk Road etc- and during this illustrious dynasty they had plenty of fine horses, polo, heavy cavalry and horse archery, and dancing horses - all depicted in their flowering arts, including sculpted and painted  horses, including figurines in porcelain and clay. 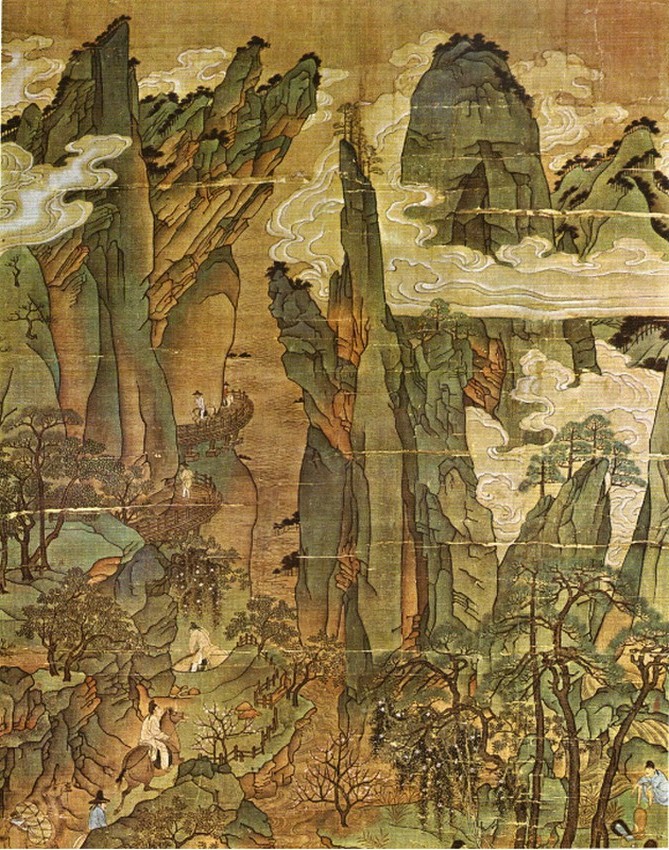 And in the SiTech Daily digitally re-published the Heritage Science article about one of those sculpted and dancing horses of the Tang -  on the collaborated effort between the Cincinnati Art Museum and University of Cincinnati on whether this dancing horse had a tassel on its forehead. 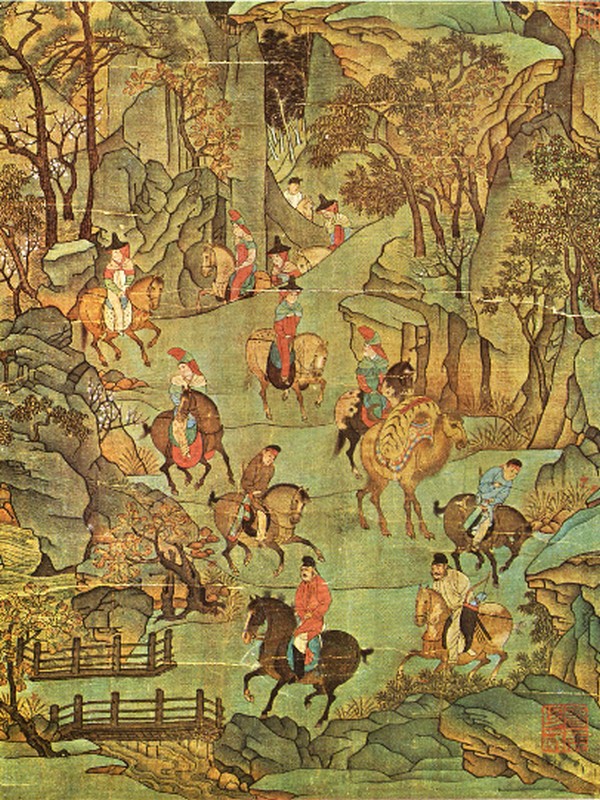 The horse comes from the era of emperor Xuanxong of Tang (House of Li) - and thankfully there were works of art created during his reign or about his reign. (Tang military is perhaps  best read about via  Karl Ranitzsch's book from Montvert Pub. titled The Army of Tang China ( 1995). 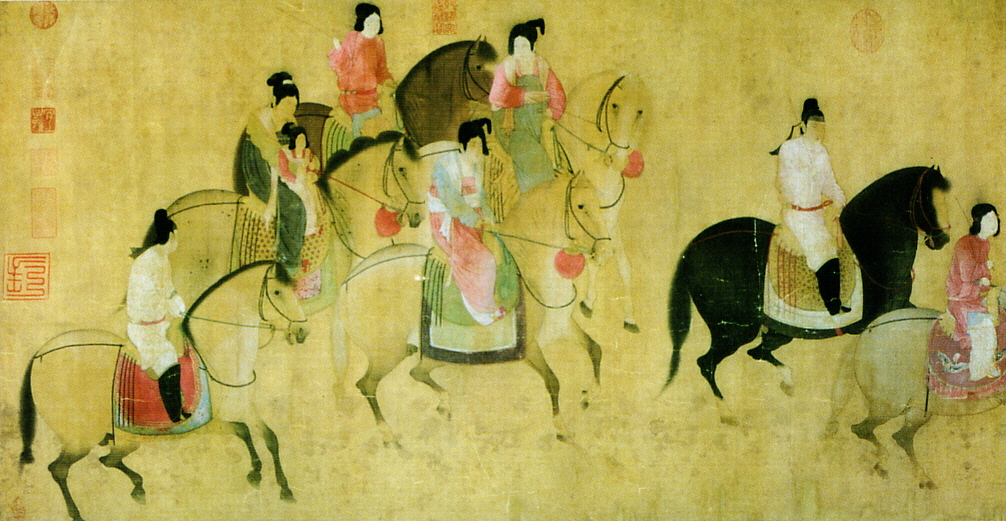 nota bene, this august emperor had many mishaps during the last decade of his rule and retirement, 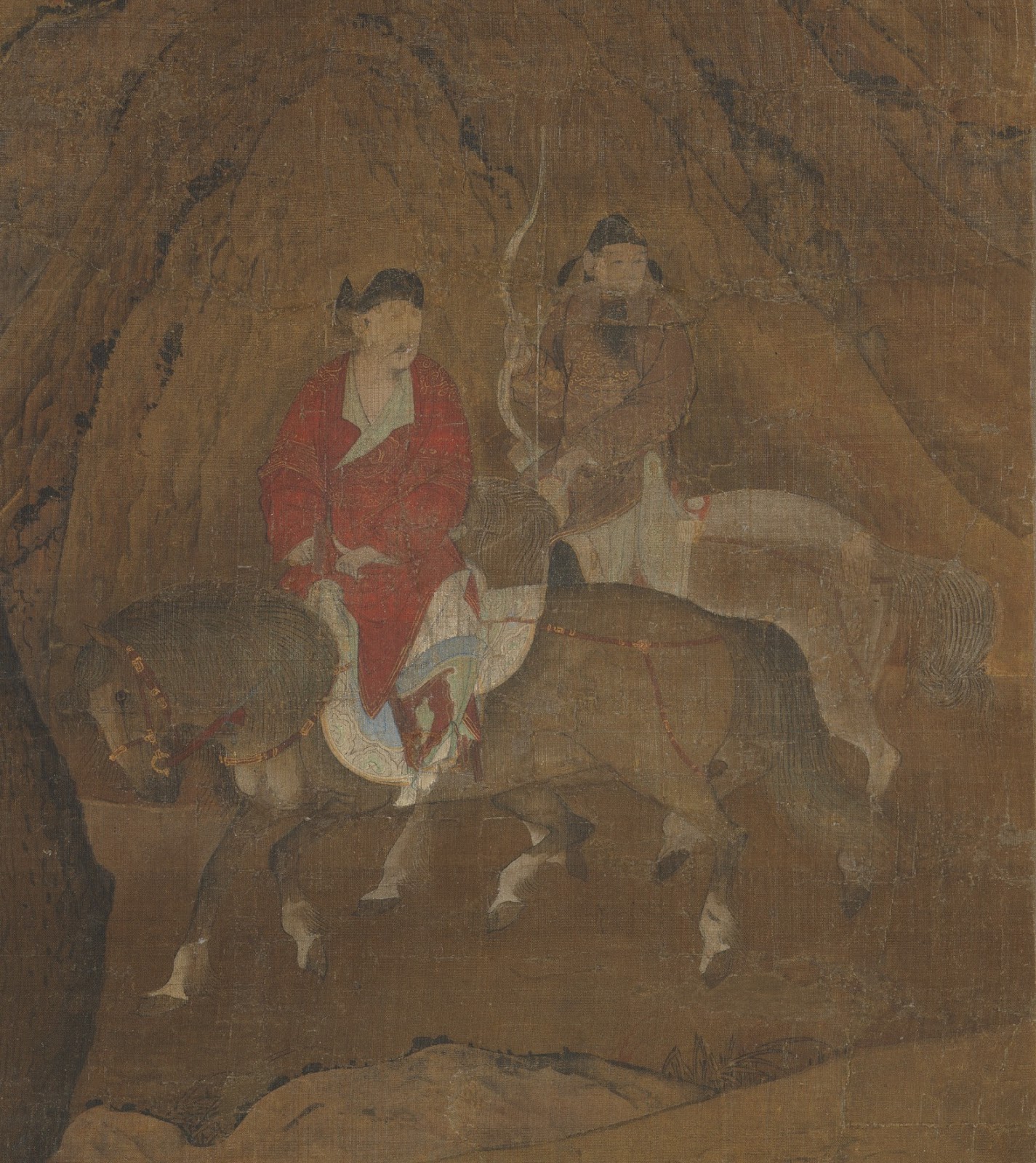 when emperor Suzong became his successor , namely the defeat during the  battle of Talas against the Islamic conquest of Central Asia, and the An Lushan Rebellion and some other calamities, 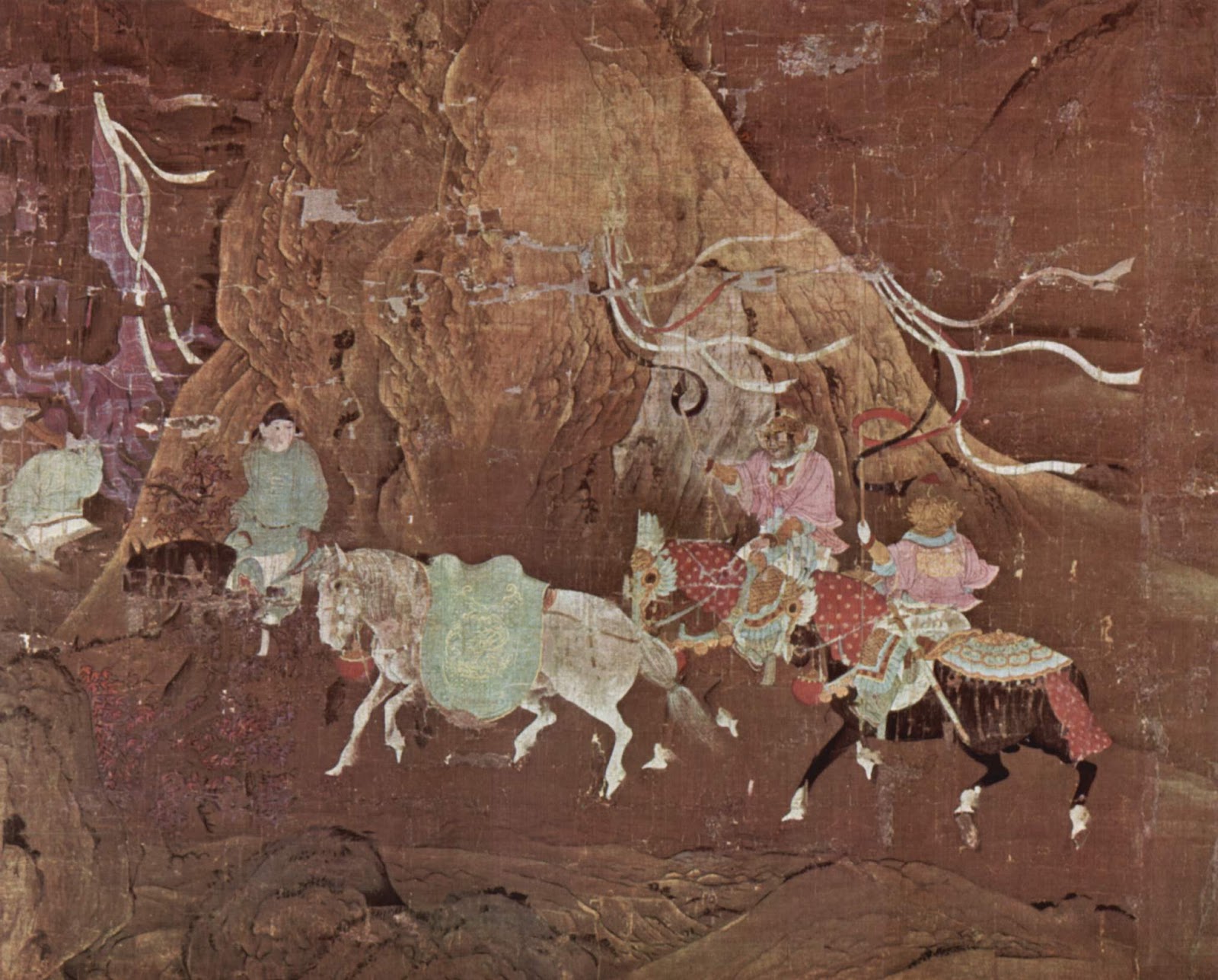