Fred Burnaby is buying a horse

Salvete Omnes,
today, the very first posting in the glorious month of June, 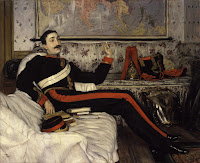 we will turn to the writings of Fred or Frederic Burnaby, a giant (6 feet 4  inchs) among horsemen and a celebrated Victorian hero, who died valiantly fighting during hand-to-hand fighting against the Mahdist jihadists at the battle of Abu Klea, during the Sudan Campaign of 1885AD. He is still celebrated as one of the historic long-riders.

Colonel Burnaby, cavalryman, adventurer,  prolific writer (eg 'A Ride to Khiva') and a British intelligence officer aka spy,  wrote about his experience of horse buying from a horse dealer in the Ottoman Empire.
The excerpt comes from his travel recollections titled 'On Horseback Through Asia Minor' in the winter of 1876-7, when the new war threatened to engulf the Russian and Ottoman Empires (and id erupt in the Spring of 1877). He, at that time he held a rank of captain, was in Pera aka Πέρα and determined to buy horses for himself, his English servant Radford and his Ottoman servant Osman and some pack horses.
upon arrival he looked for a horse, and tired this one:

then he hired an Ottoman native, one named Osman:

finally, they went out to buy the remaining horses in the envirions of Pera 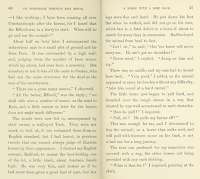 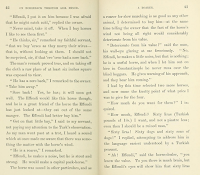 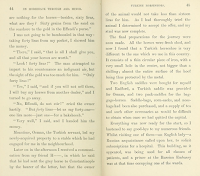 Last in this post we should take note about his weaponry, Fred says:
For shooting purposes I determined to taje a little single Express rifle, made by Henry, and a No. 12 smooth-bore [shotgun].
Against the wishes of his friends they left on Friday by sort of parading through the streets and then going to the port and taking a steamer to Scutari aka Scutàrion, Σκουτάριον, on the Anatolian side of the Imperial Capital metropolitan area. The adventure begun.
Valete
Posted by Dario T. W. at Sunday, June 02, 2019

I could not find any images of Colonel Burnaby on horseback, so we have to be left with him riding the camel during the Sudan campaign