Salve,
king Charles XI's horse carnival  or carrousel in the spirit of haute école included naturally splendidly outfitted horses and riders in Baroque style prevalent during the 1670s. After all Sweden was then an empire, albeit strongly influenced by the pomp and splendour of the French court of Louis XIV.
However, the French did not invent the carrousel, it had probably been practised in some form since the late Middle Ages, and as the knightly tournaments were dying off it was refined in the very divided, but culturally very homogeneous Renaissance Italy, especially since the riding schools serving the aristocracy appeared with Grissone and others in 1550s, then the carrousles were brought to opulence at various Baroque courts of Europe, I am not sure if they had them in England or Scotland during the period. The carrousels lasted into XVIII century,

Eward Phillips (New World of Words, 1658) defines Carrousel as:
''Carrousel, a magnifecent Festival made by Pricnes and Great Men, upon some occasion of public rejoycing, and consists in a Cavalcade or Nobility sumptousl apparel'ed, and clad after the manner of the ancient Kings, who repairing to som public Piazza, shew their activity in running at the Ring, Jousting, Torunaments, and such other noble exercise."*
Back to the saddles, so during XVI century there were the ones like these saddles: 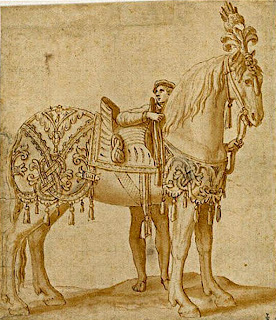 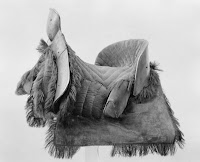 then they evolved, with saddles varied from everyday ones, through miltiary ones to parade examples: 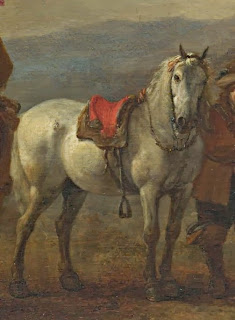 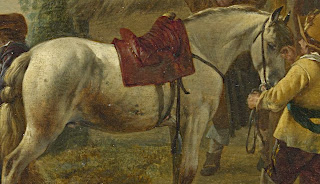 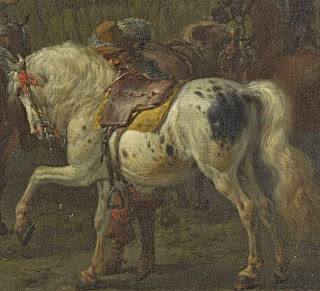 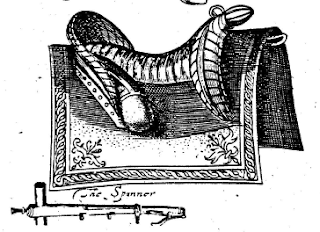 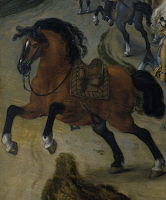 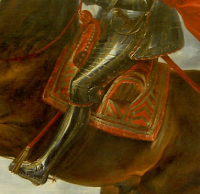 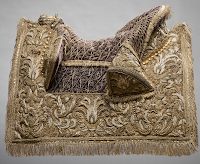 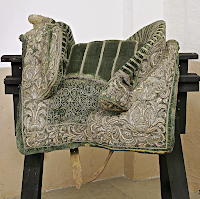 Sadly, the engravings do not show the stirrups  with these saddles. 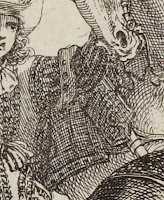 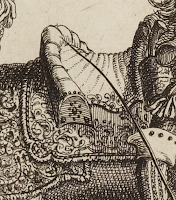 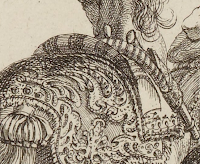 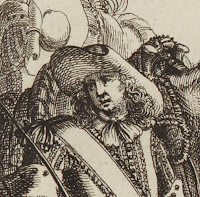 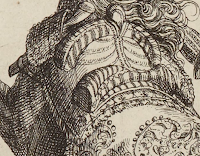 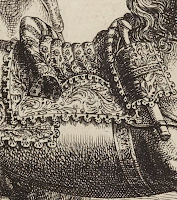 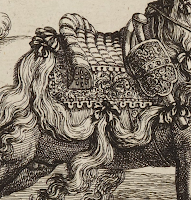 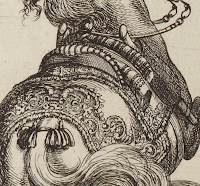 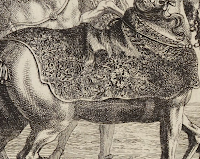