during the late Hellenistic age the northern ancient India, eastern Persia and the land beyond the Oxus & Jaxartes produced  a very specific melange of art styles and forms. 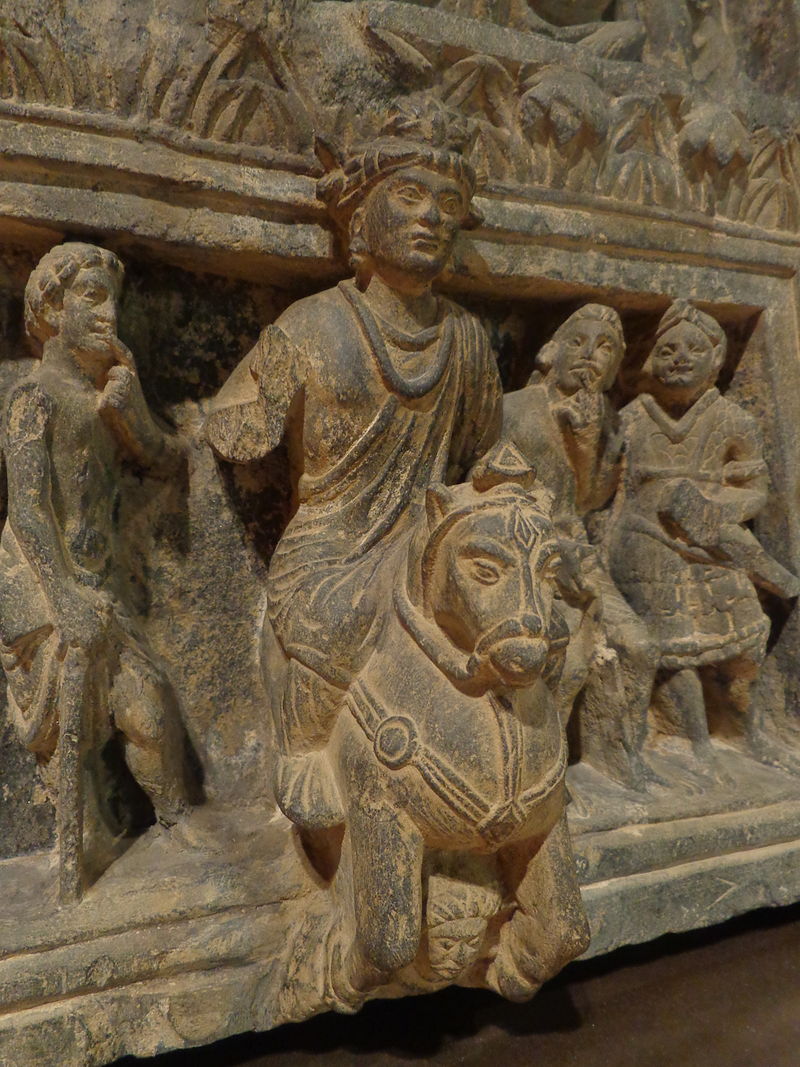 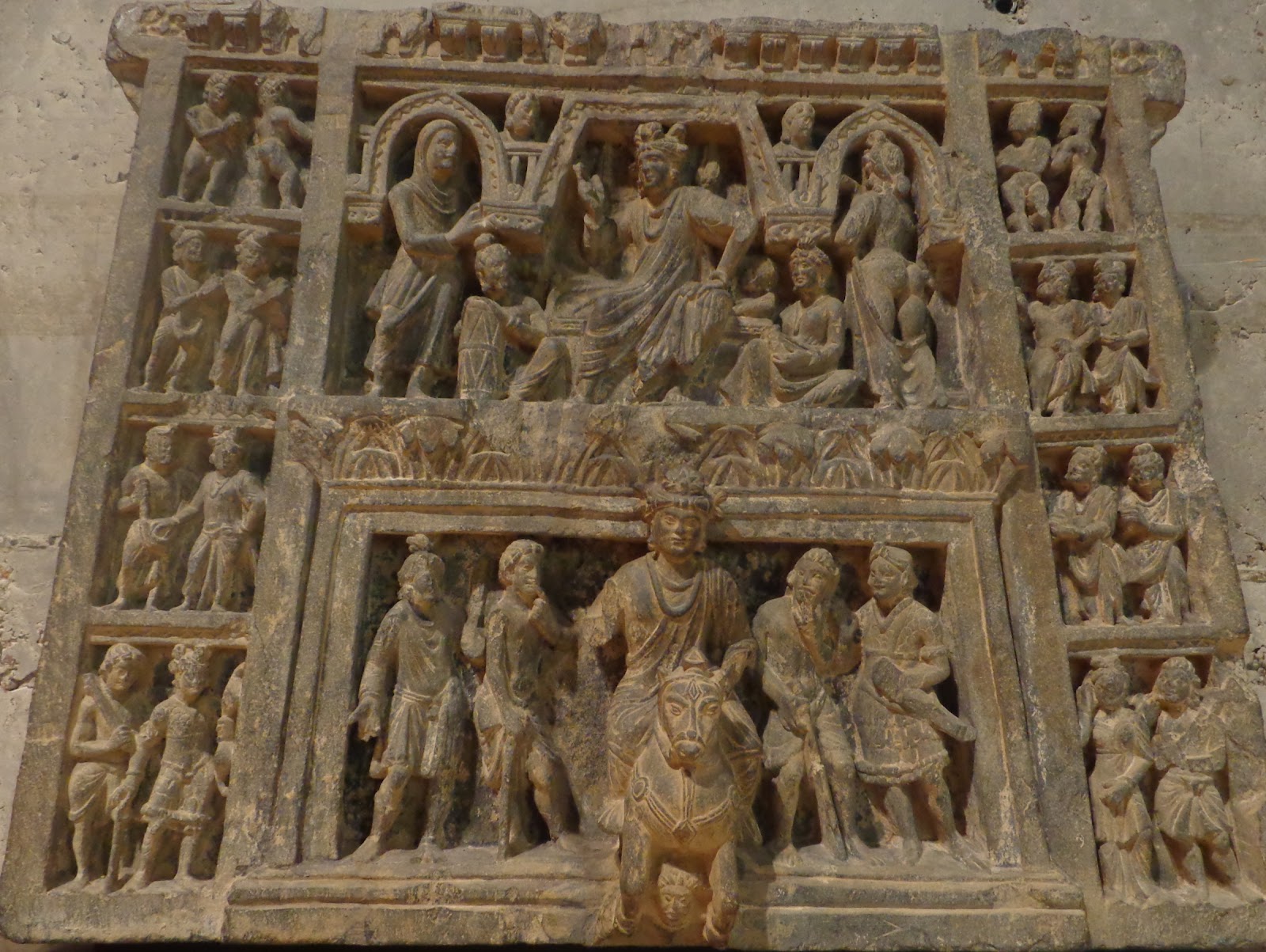 Ghandara is the lost  Shangrila of the ancient world, that is the region was this geopolitical and cultural area where Hellenistic (and older Near Eastern traditions) merged with the ancient Indian and Bactrian (Bactria was the Achaemenid Empire's jewel in the shah's crown) traditions.
so here I corralled some horse&rider-related images , that are finally available on Wiki, I have had most of them in my books and albums, but they were under the copyrights, nowadays they are freely available 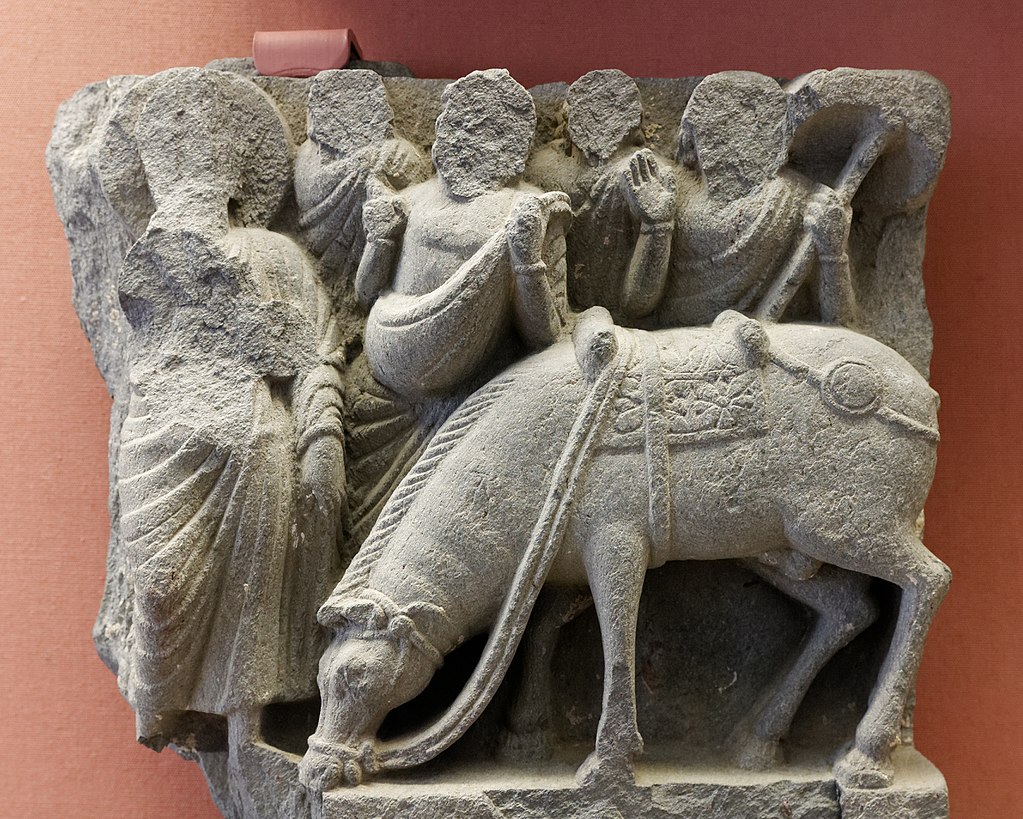 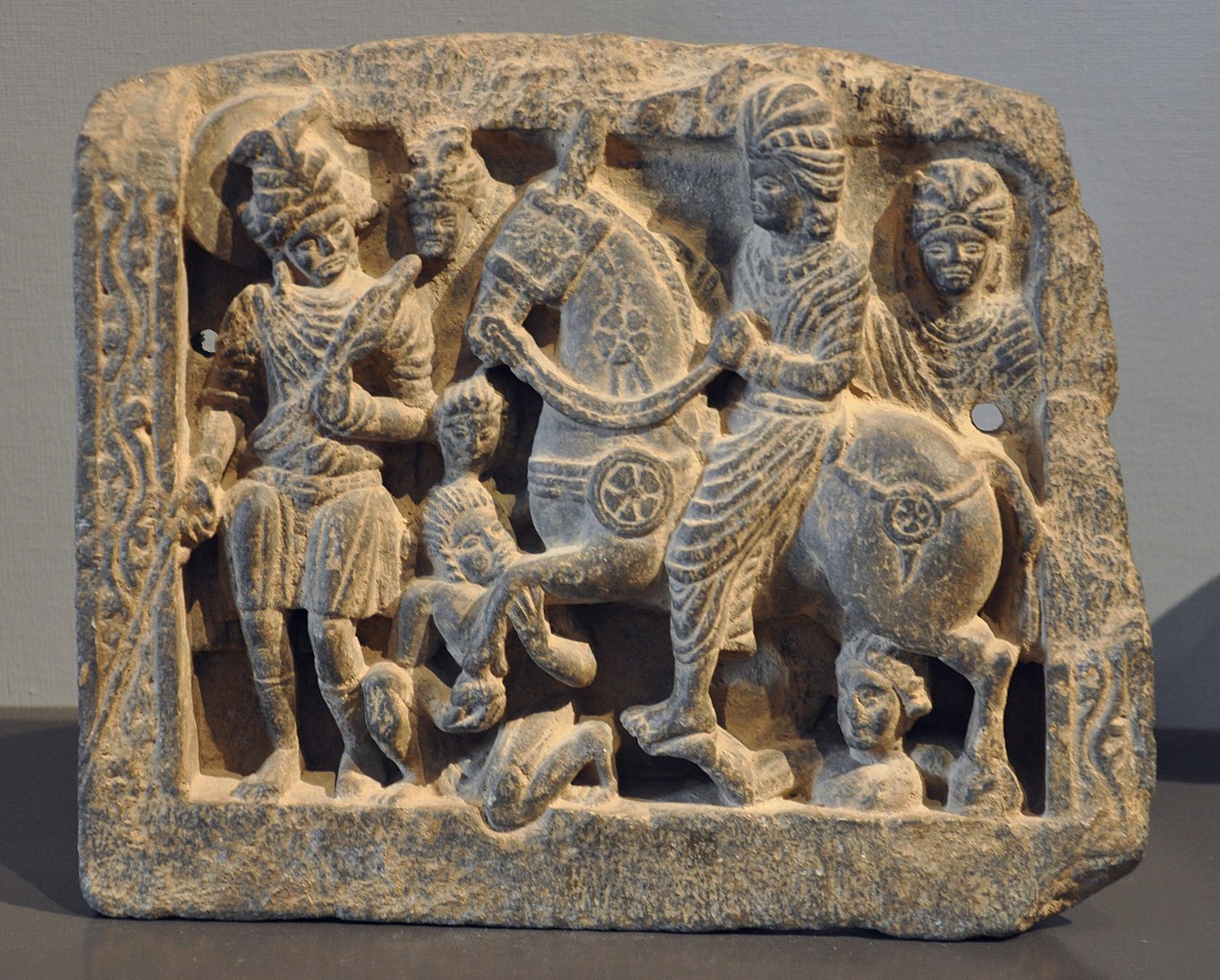 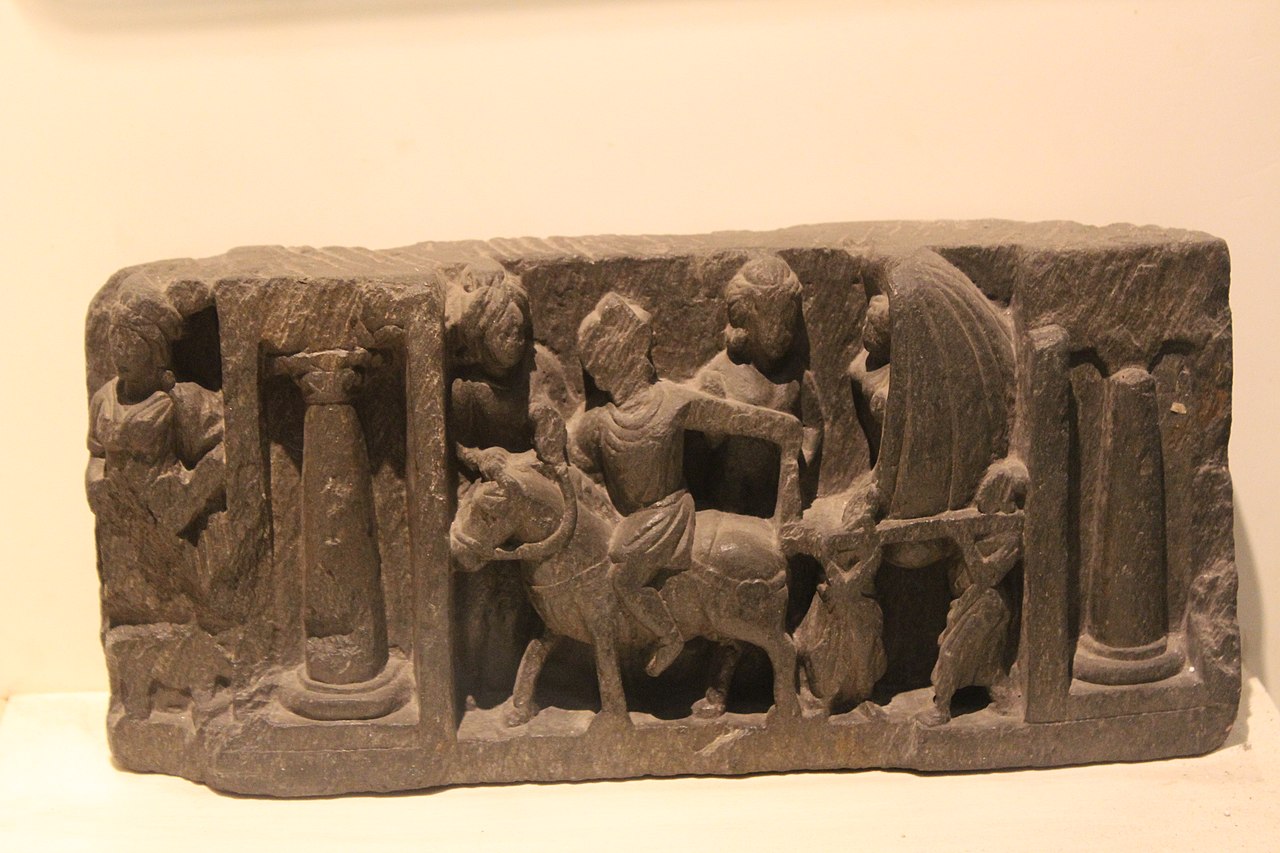 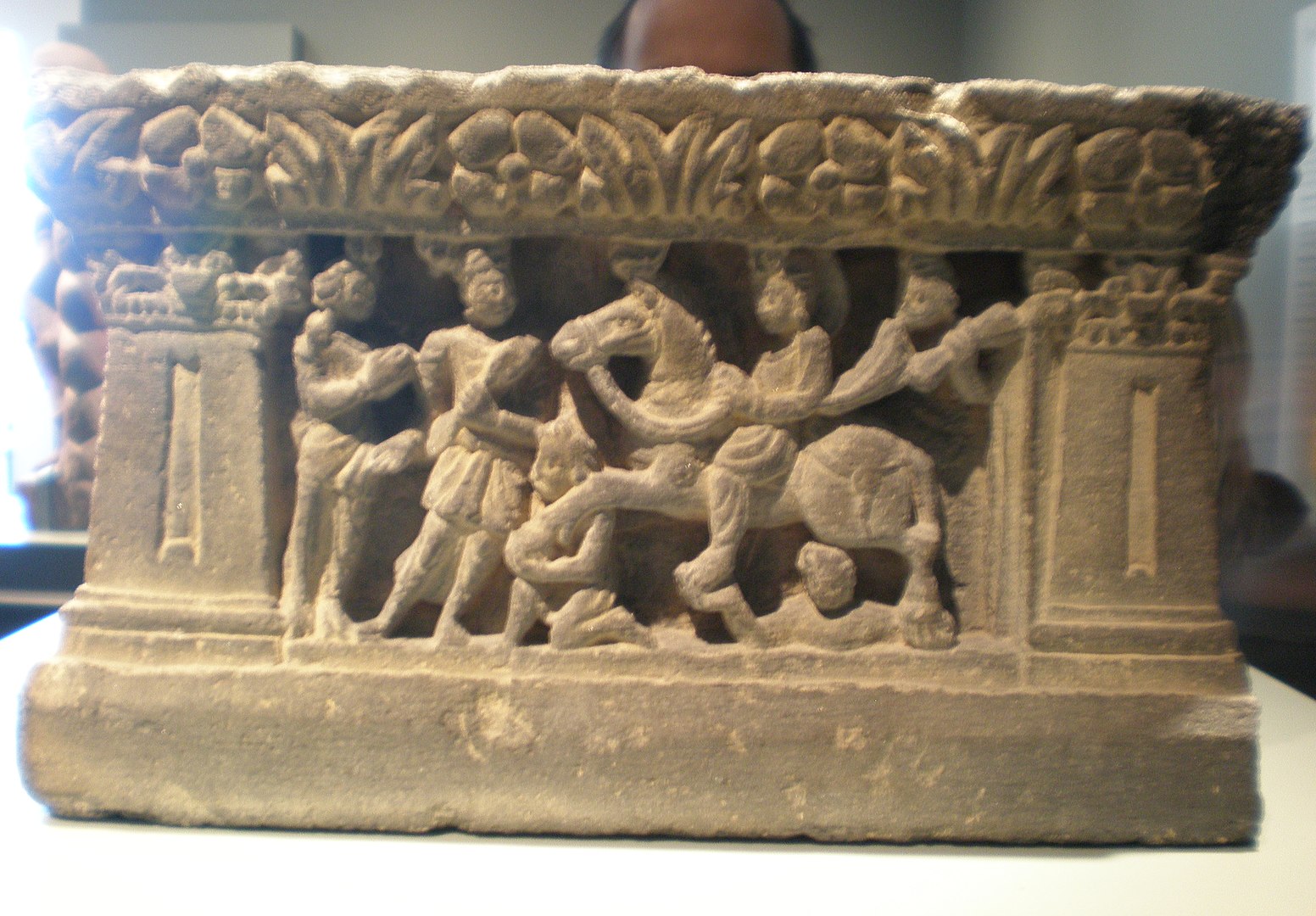 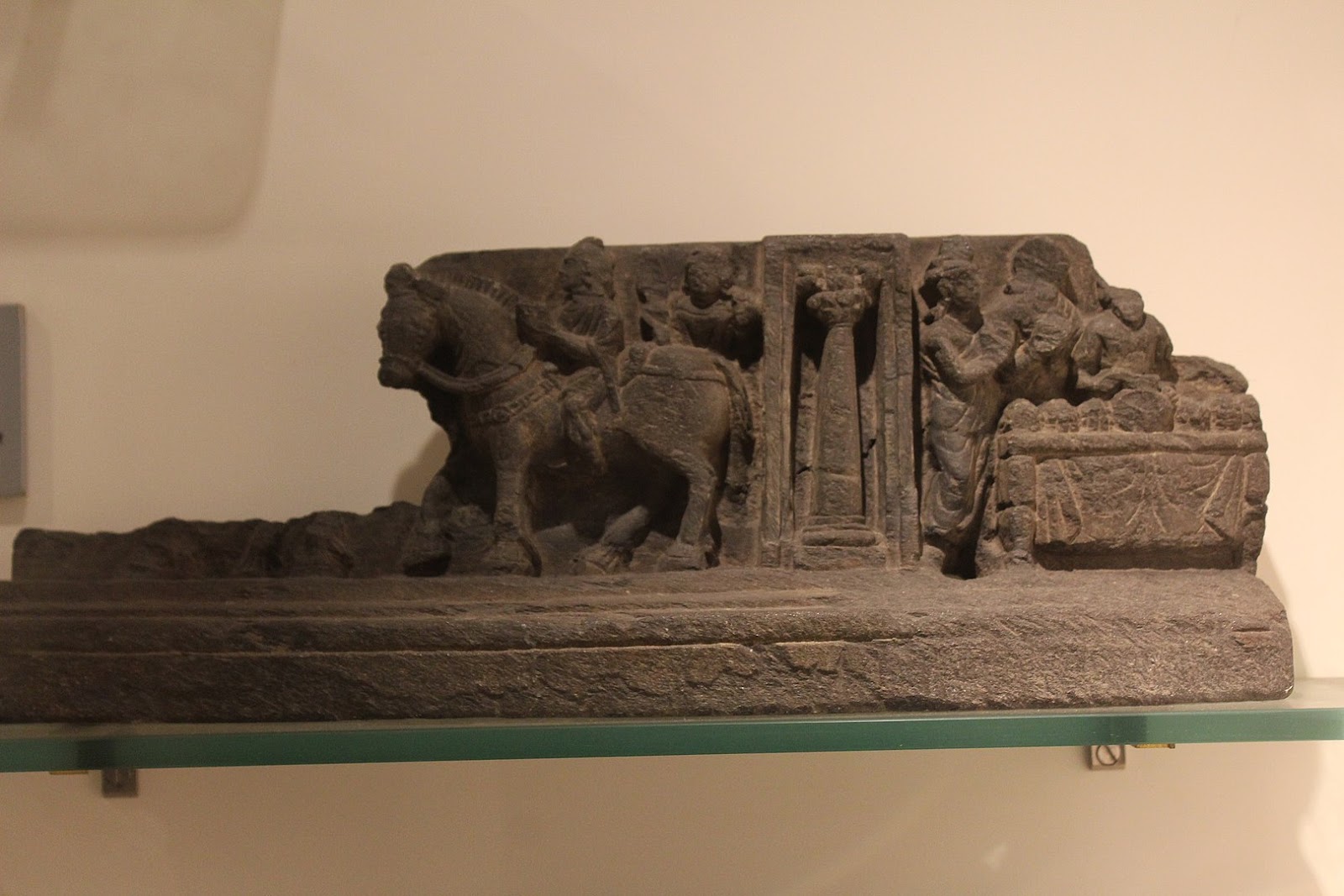 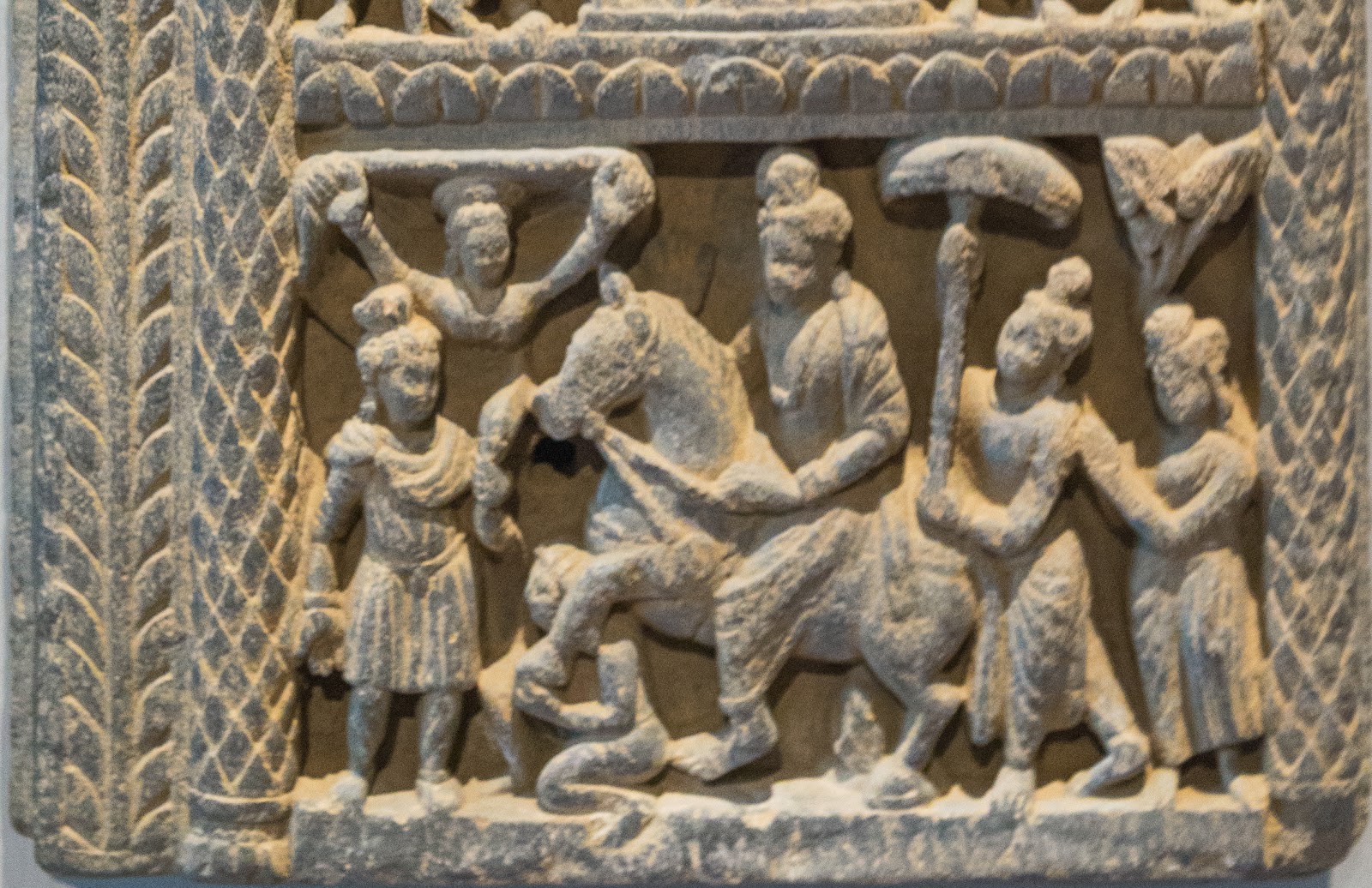 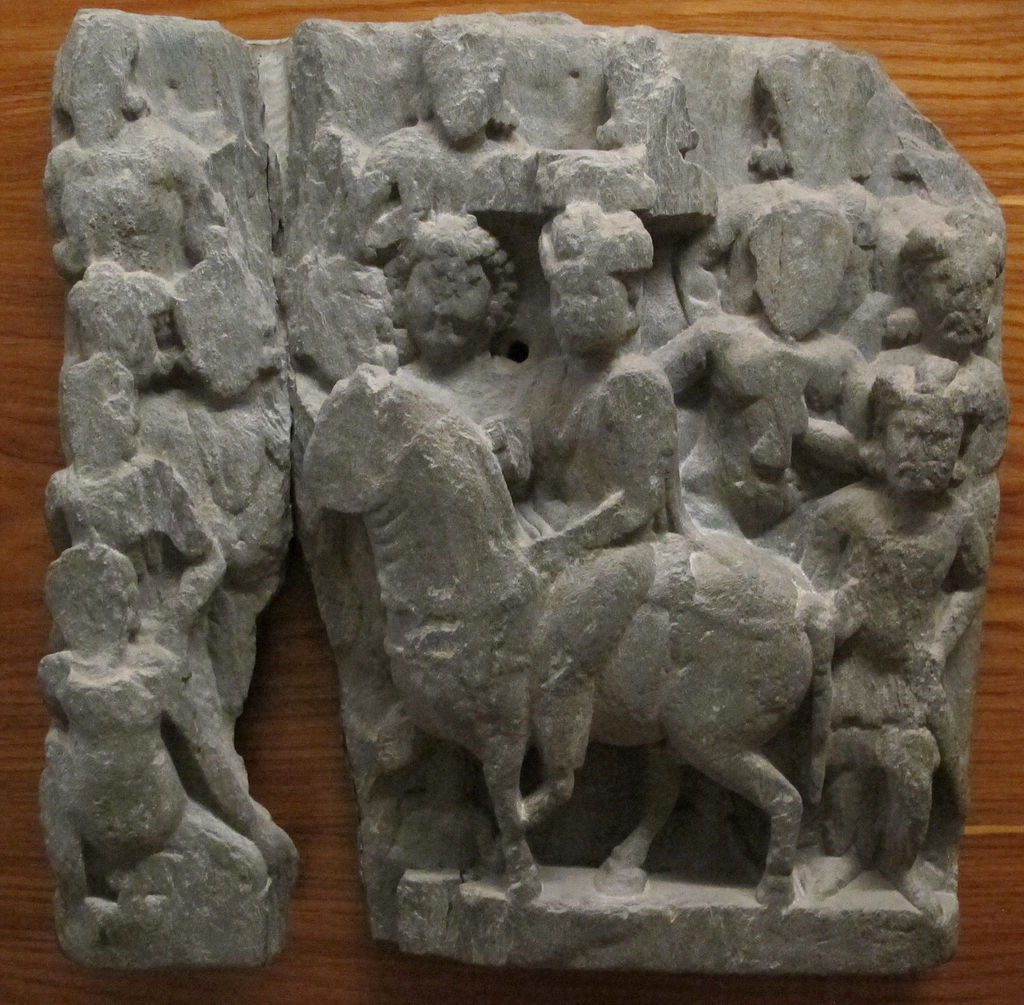 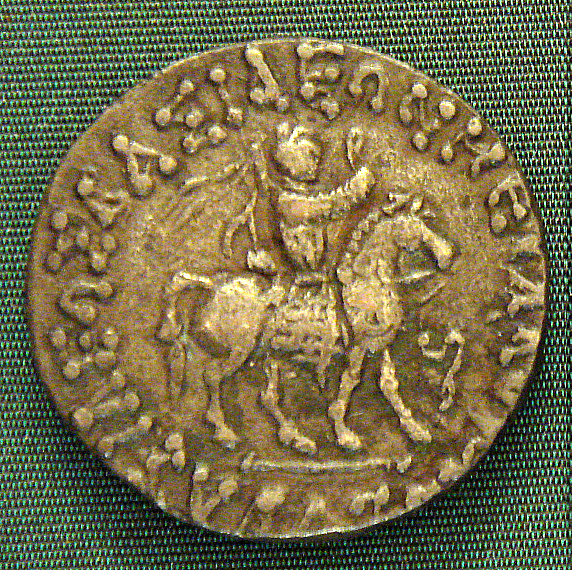 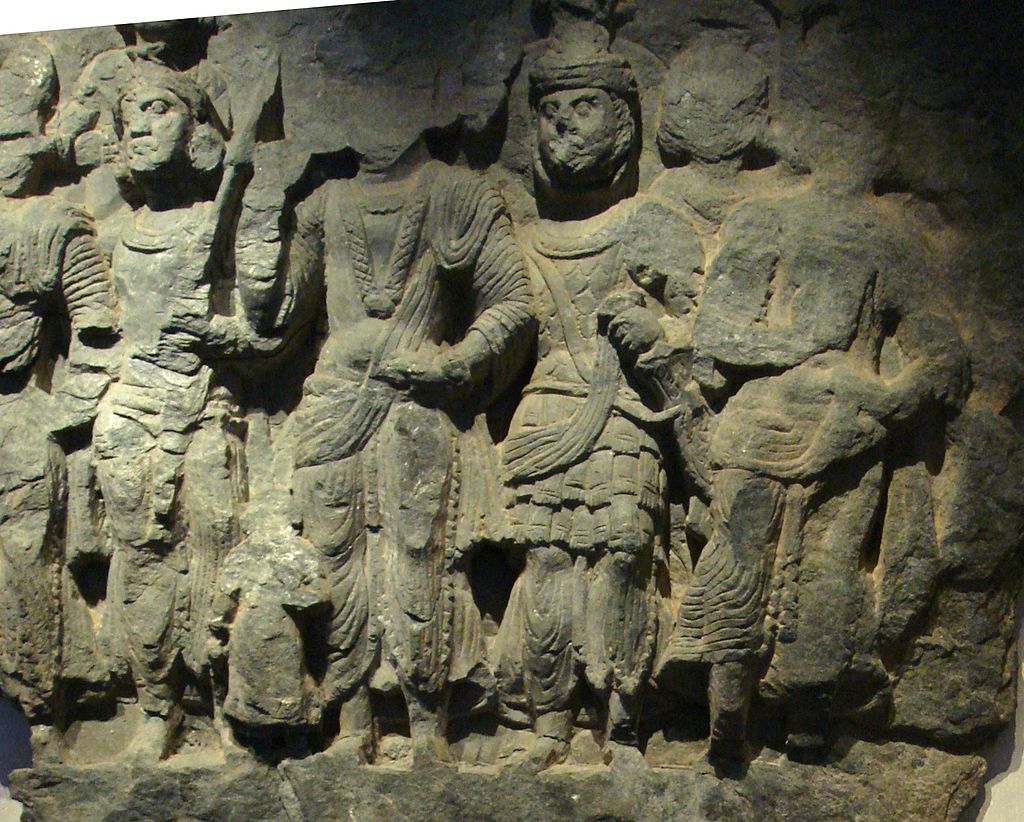 Elephant with a rider in a chair 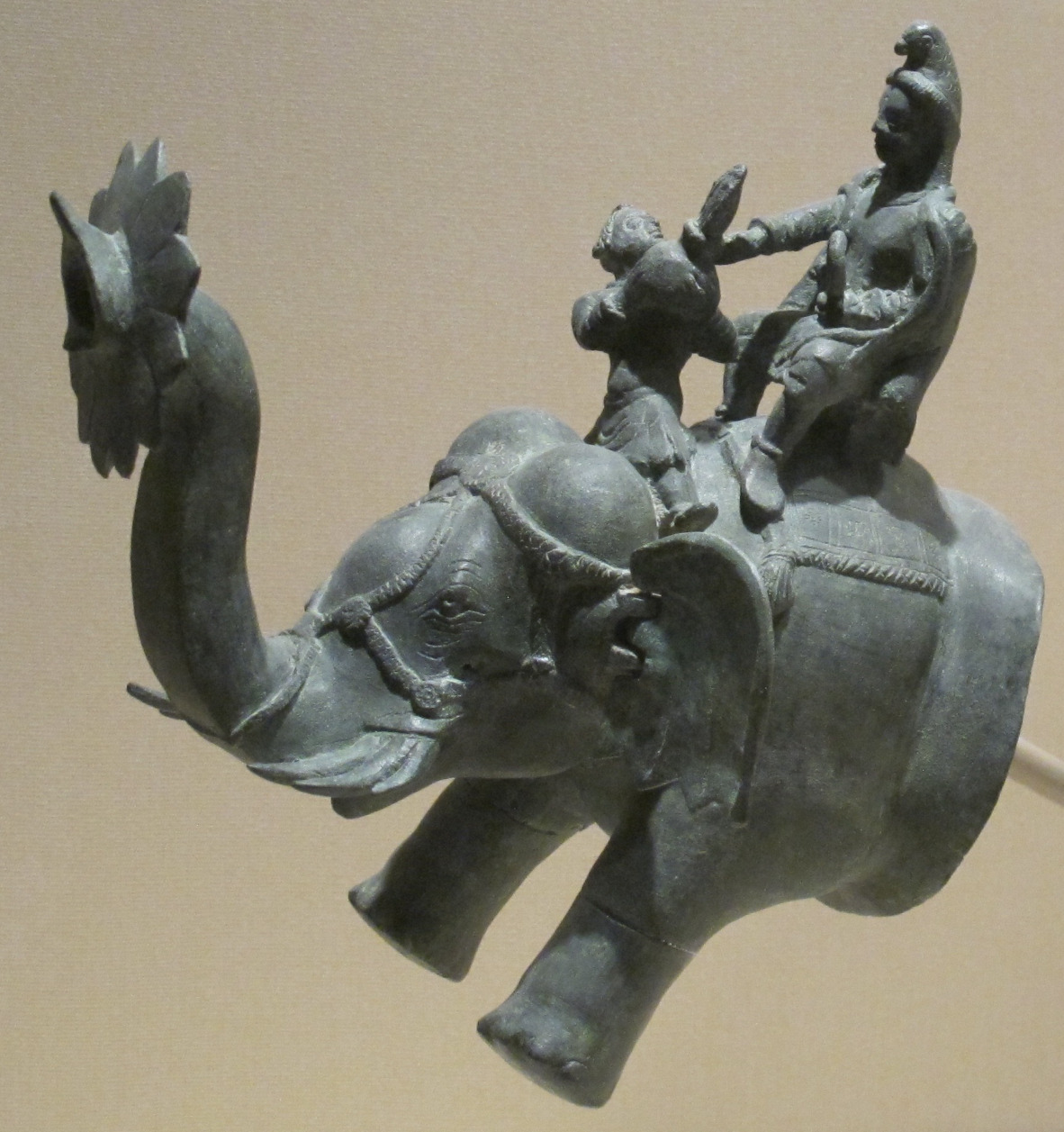