Shapur I king of kings 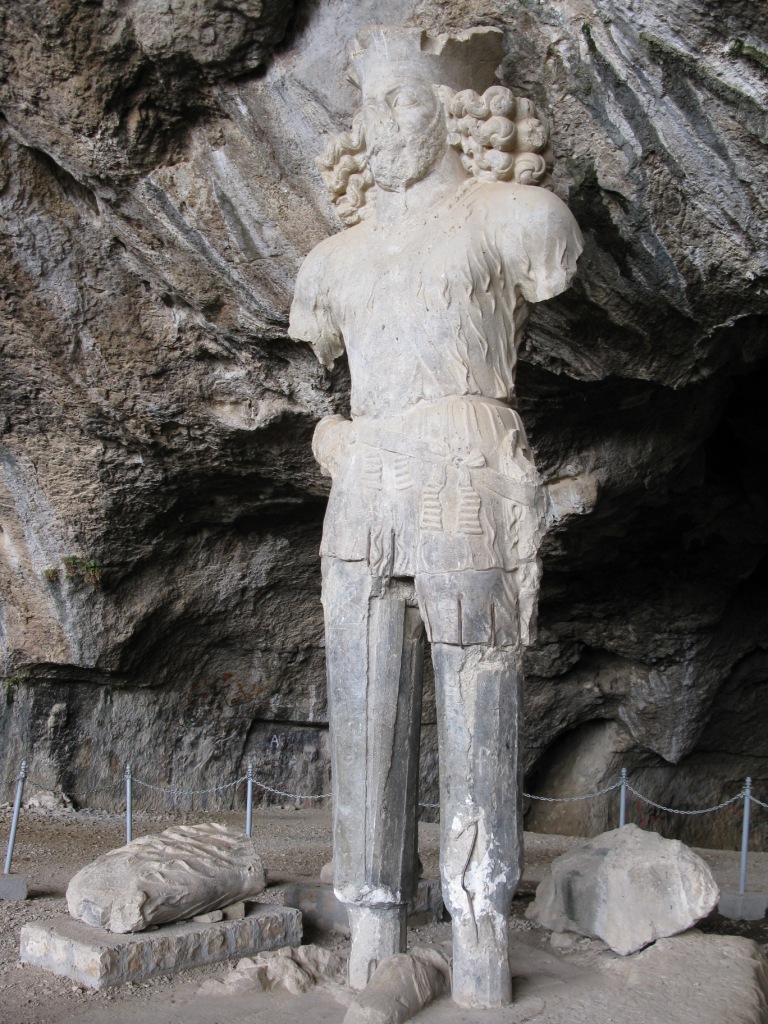 Lord Shapur, king of kings of Eran - well, let us gallop a bit across the III century AD ancient Iranian realm, with the famous king at the vanguard.. a collection of period images - triumphal and bellicose, but also very religious, and always equestrian astride his Nisaya/Nisean chargers

the most famous cameo from Louvre 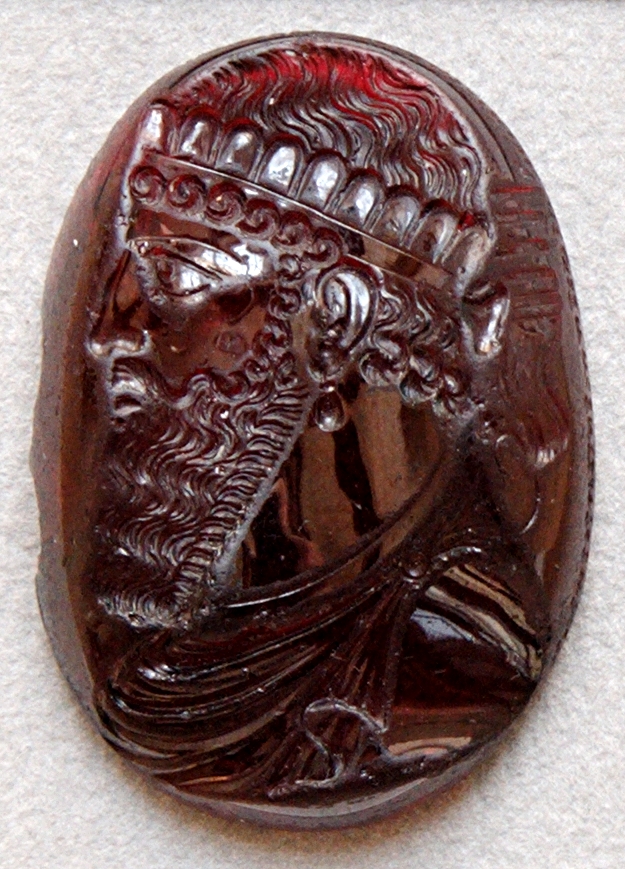 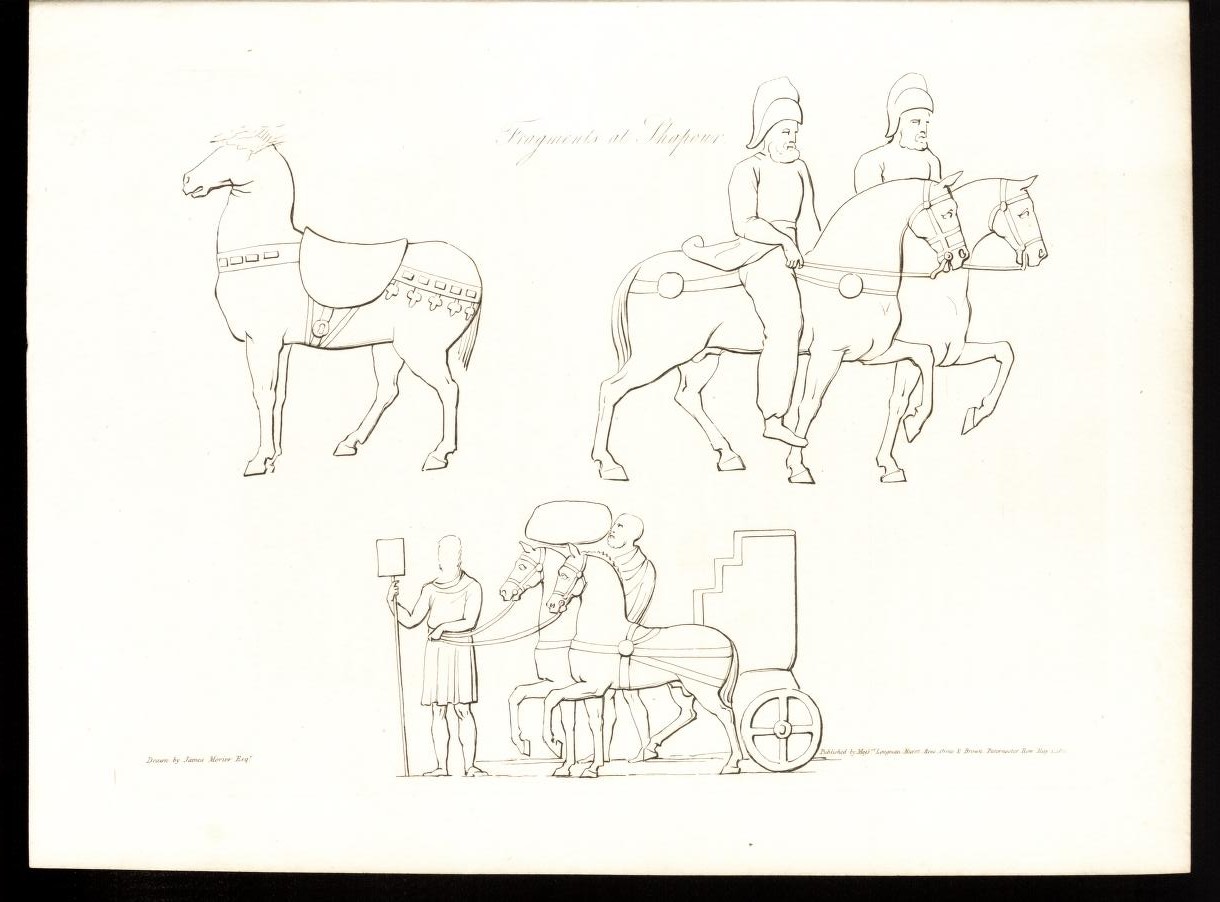 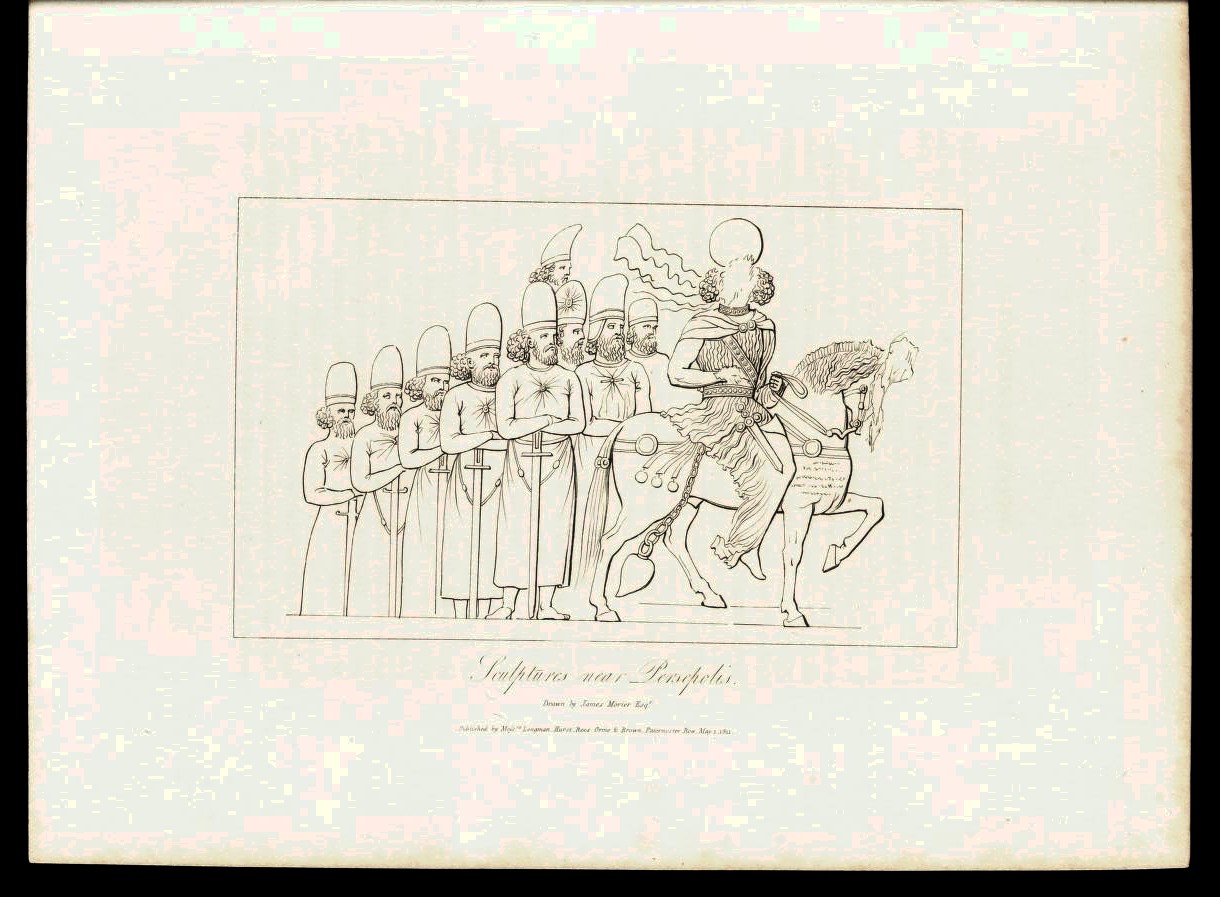 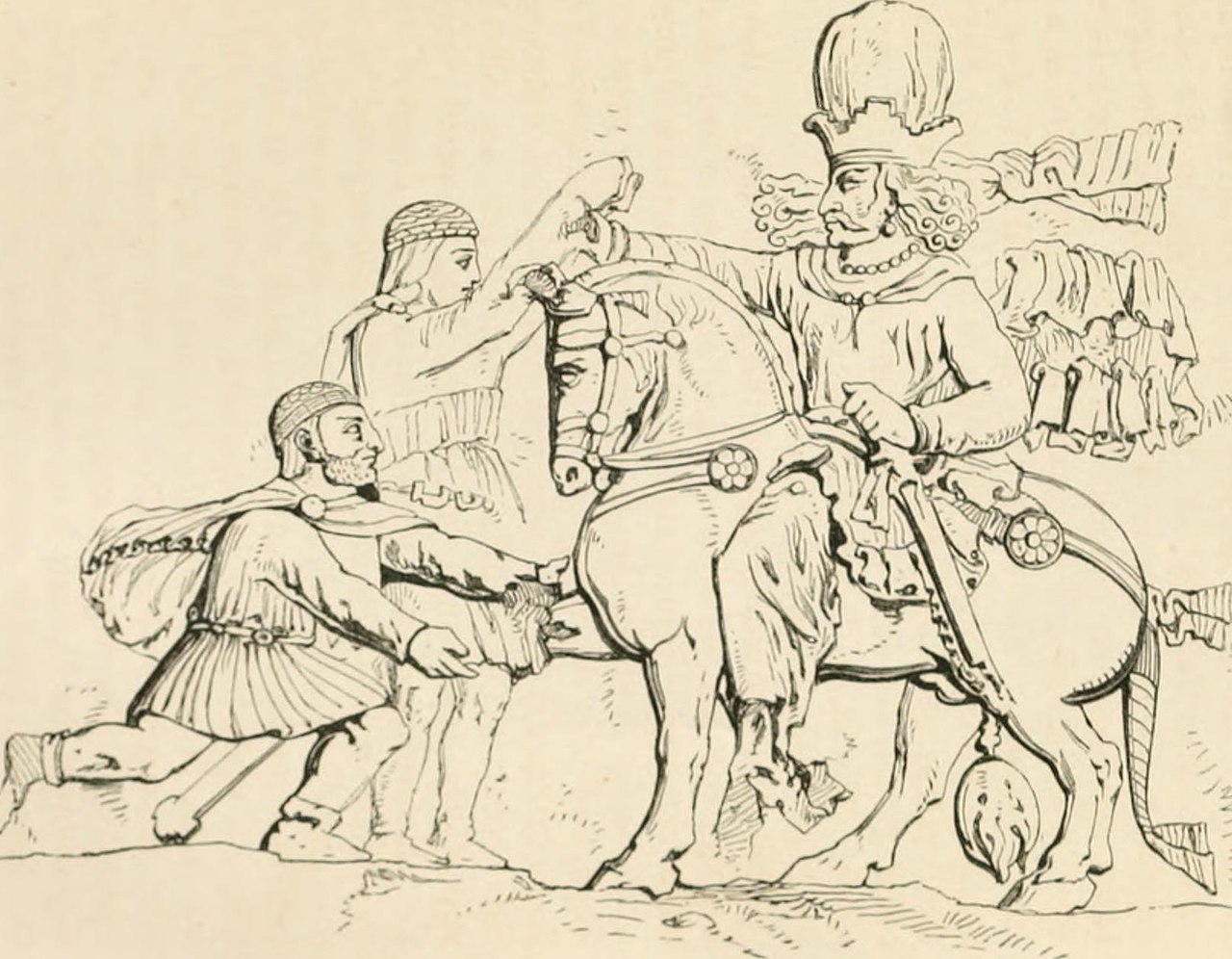 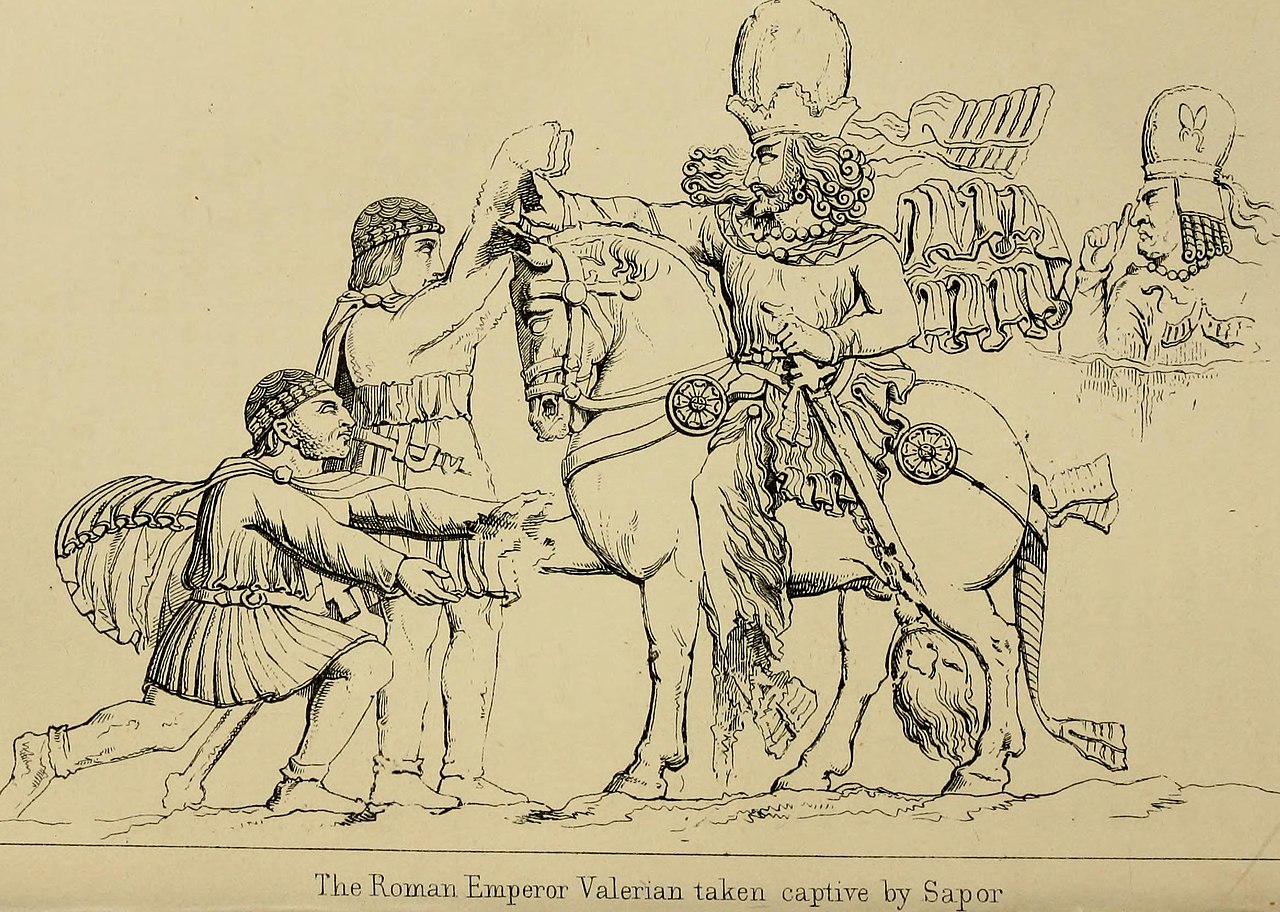 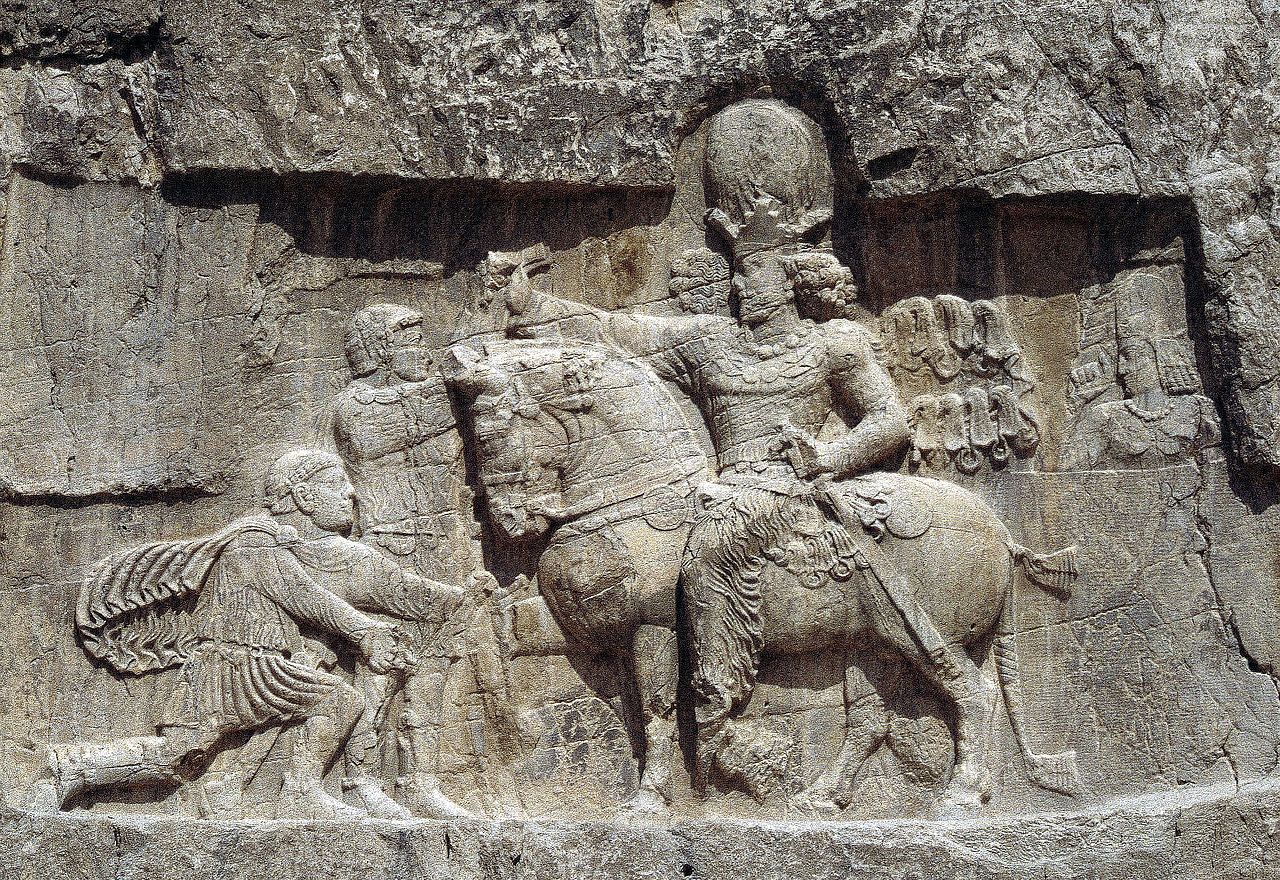 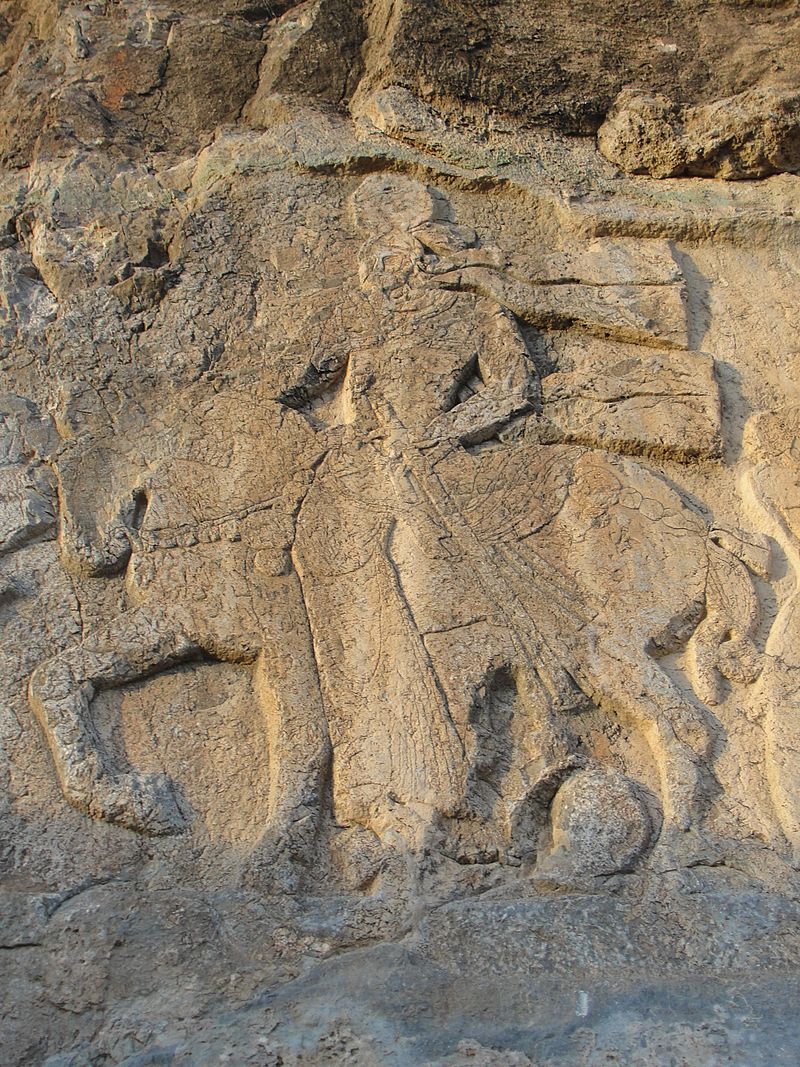 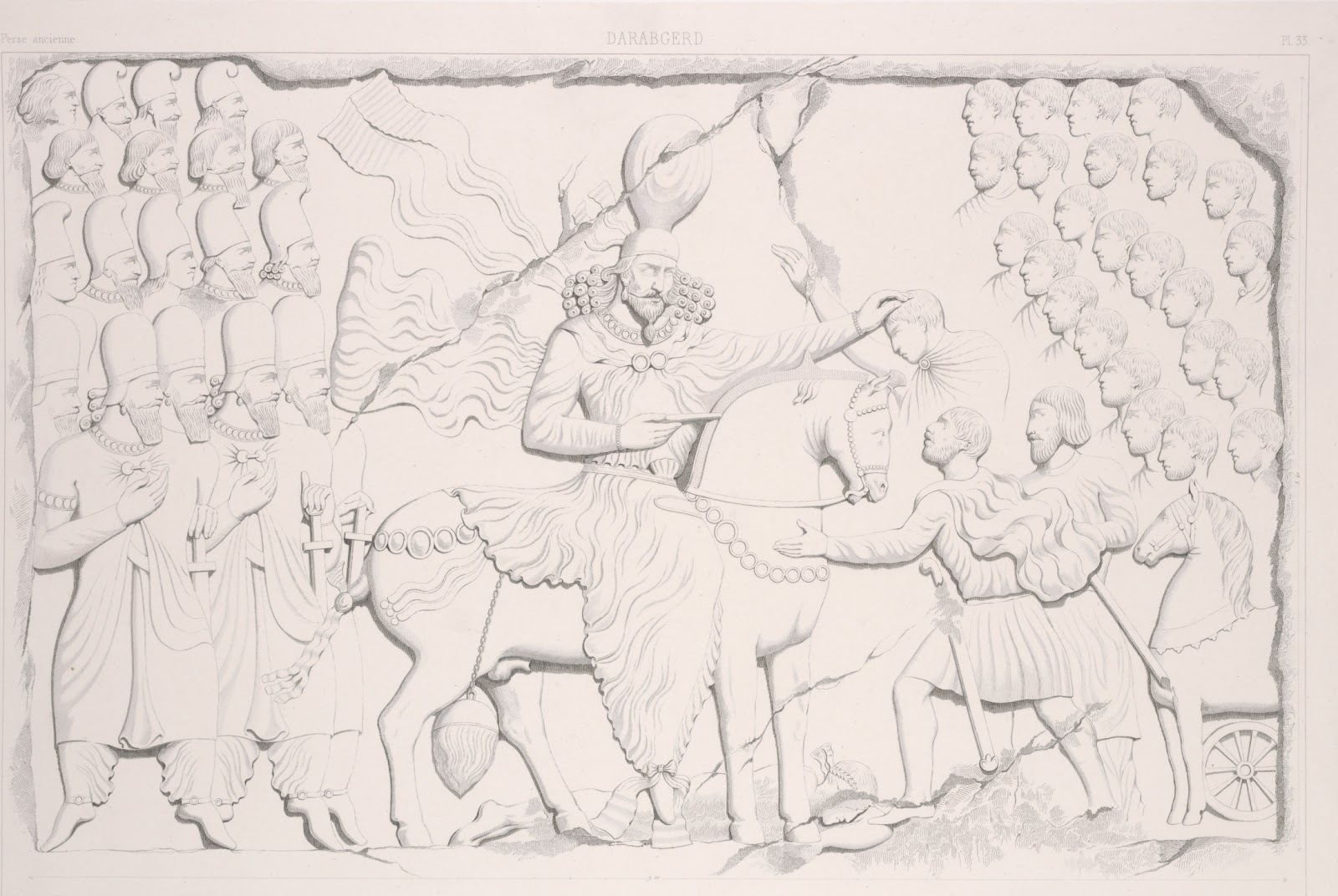 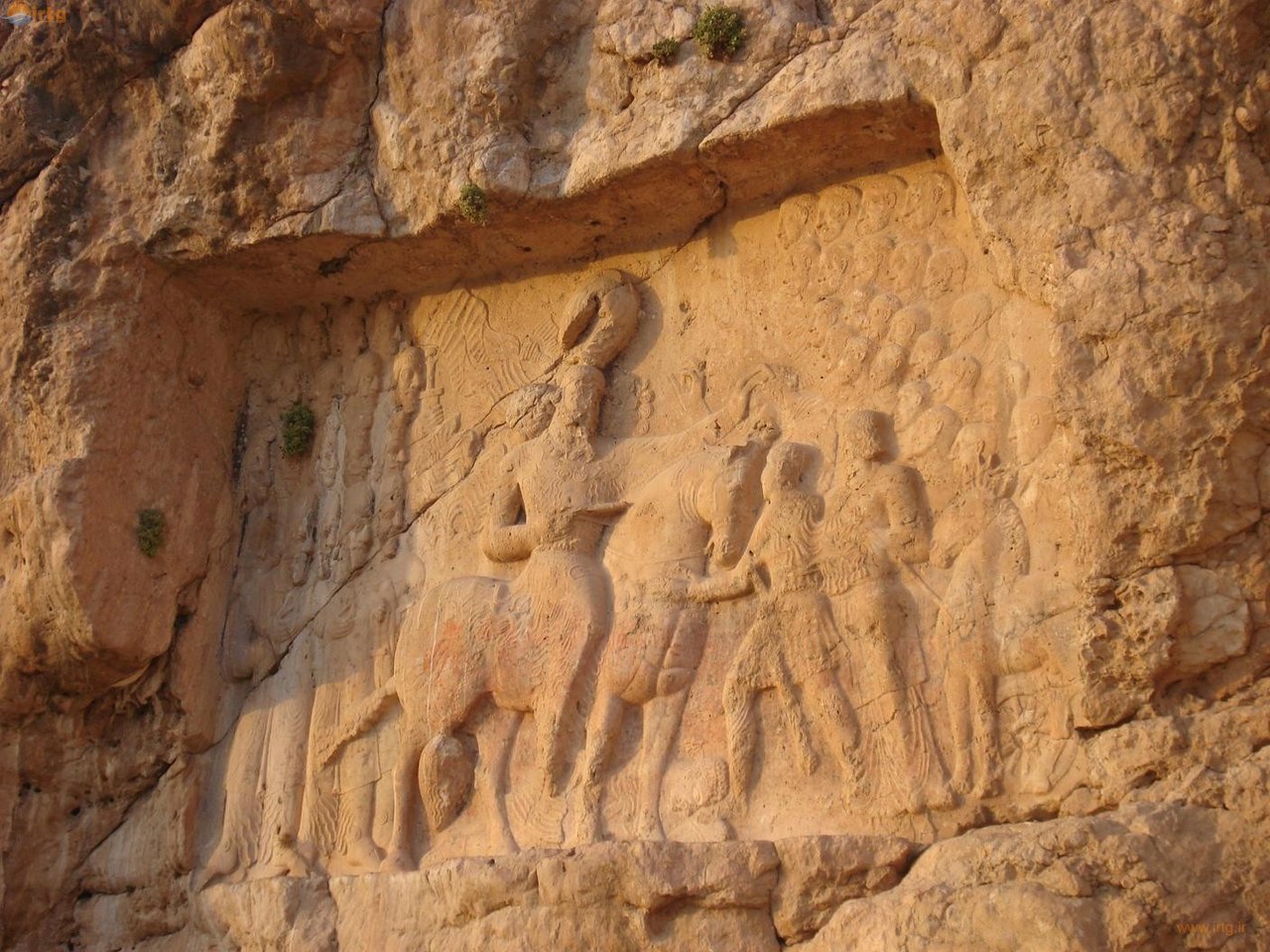 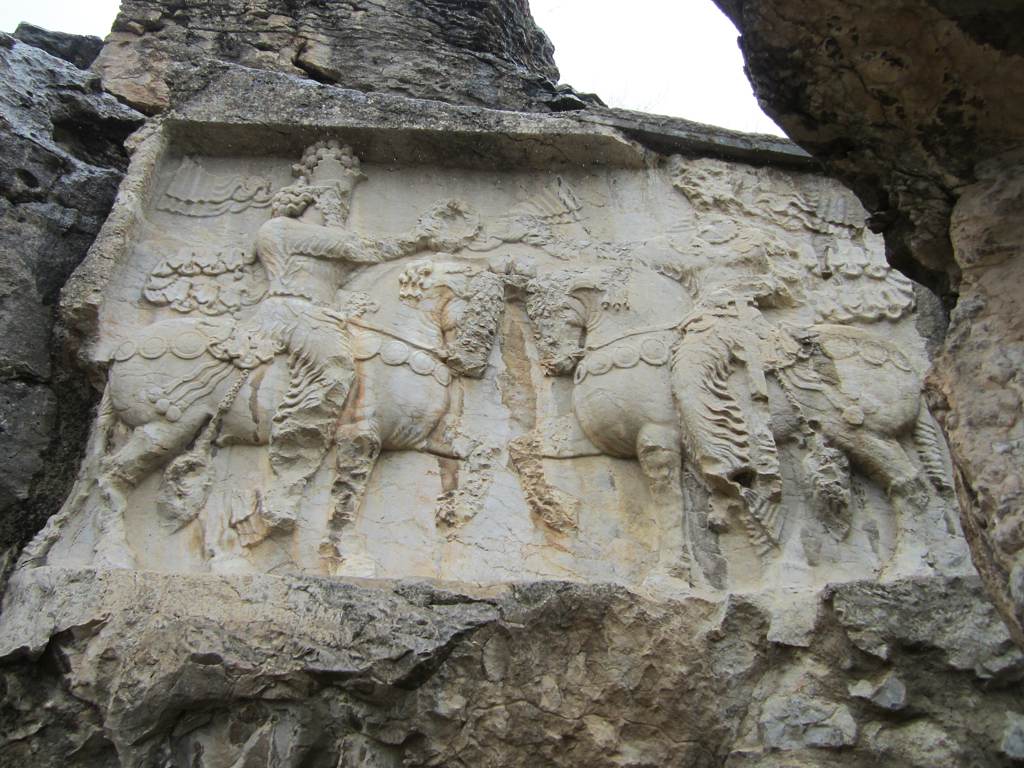 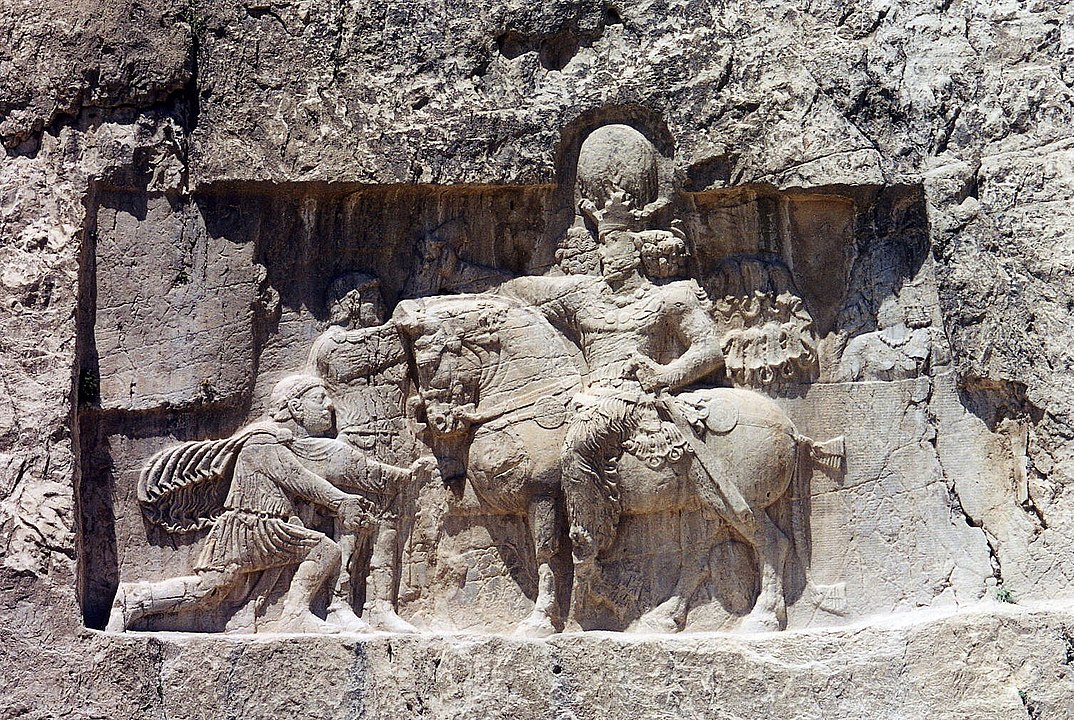 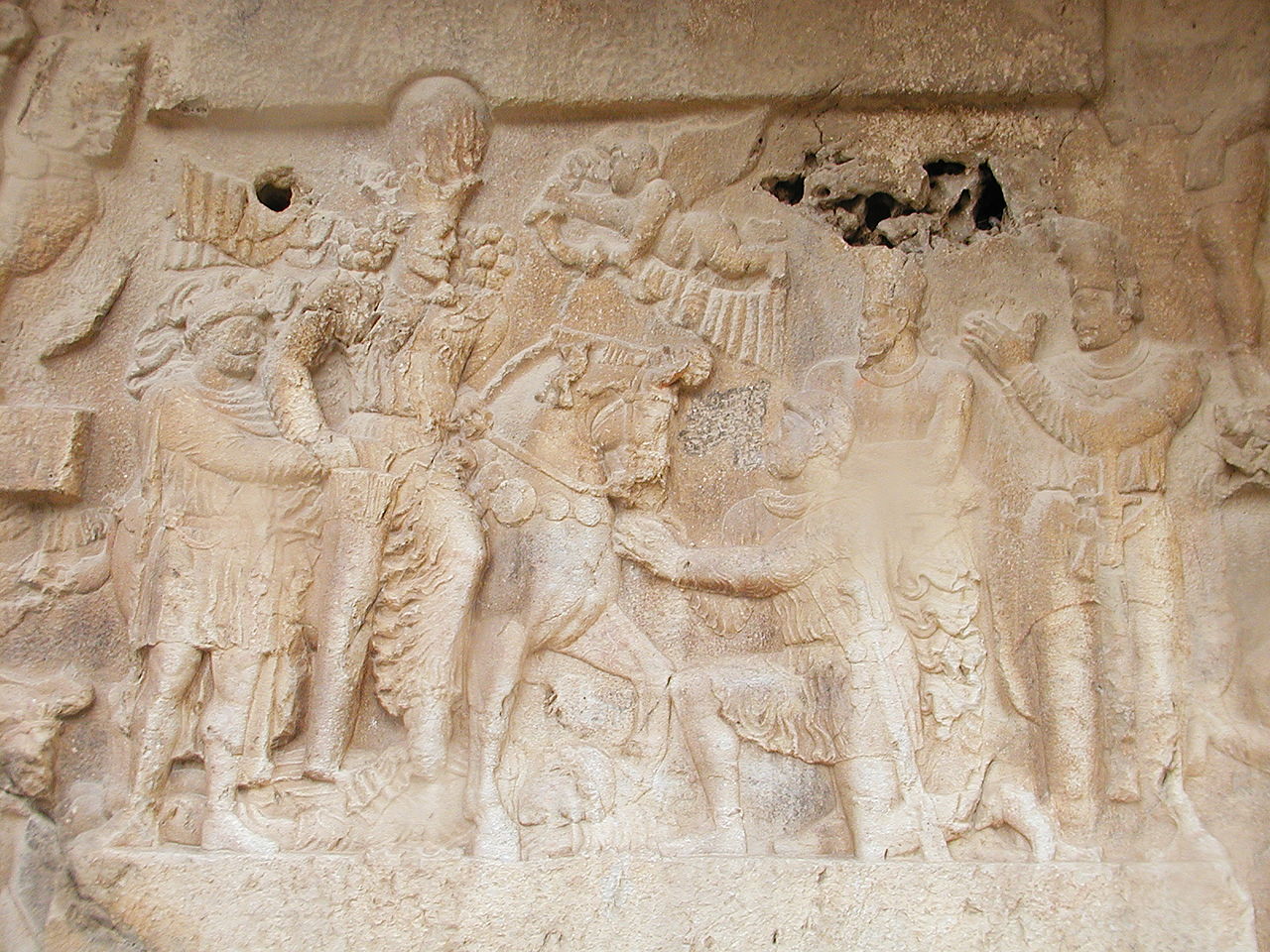 there is plenty of research around Shapur I and his III century Persian realm - vide academia.edu articles eg THE SOURCES FOR ROME’S WARS WITH SHAPUR I: EUROCENTRIC AND EASTERN PERSPECTIVES,  Relief of Salmas, or on Shapur I coins, or on the rock relieves of his triumphs , and the entire corpus of works (including the finds of horse armor)  dealing with Dura Europos siege and capture etc...  so enjoy your research .By the way a different than military history  eg Prof. Katazyna Maksymiuk - The Position of Women in the Court of the First Sassanias.