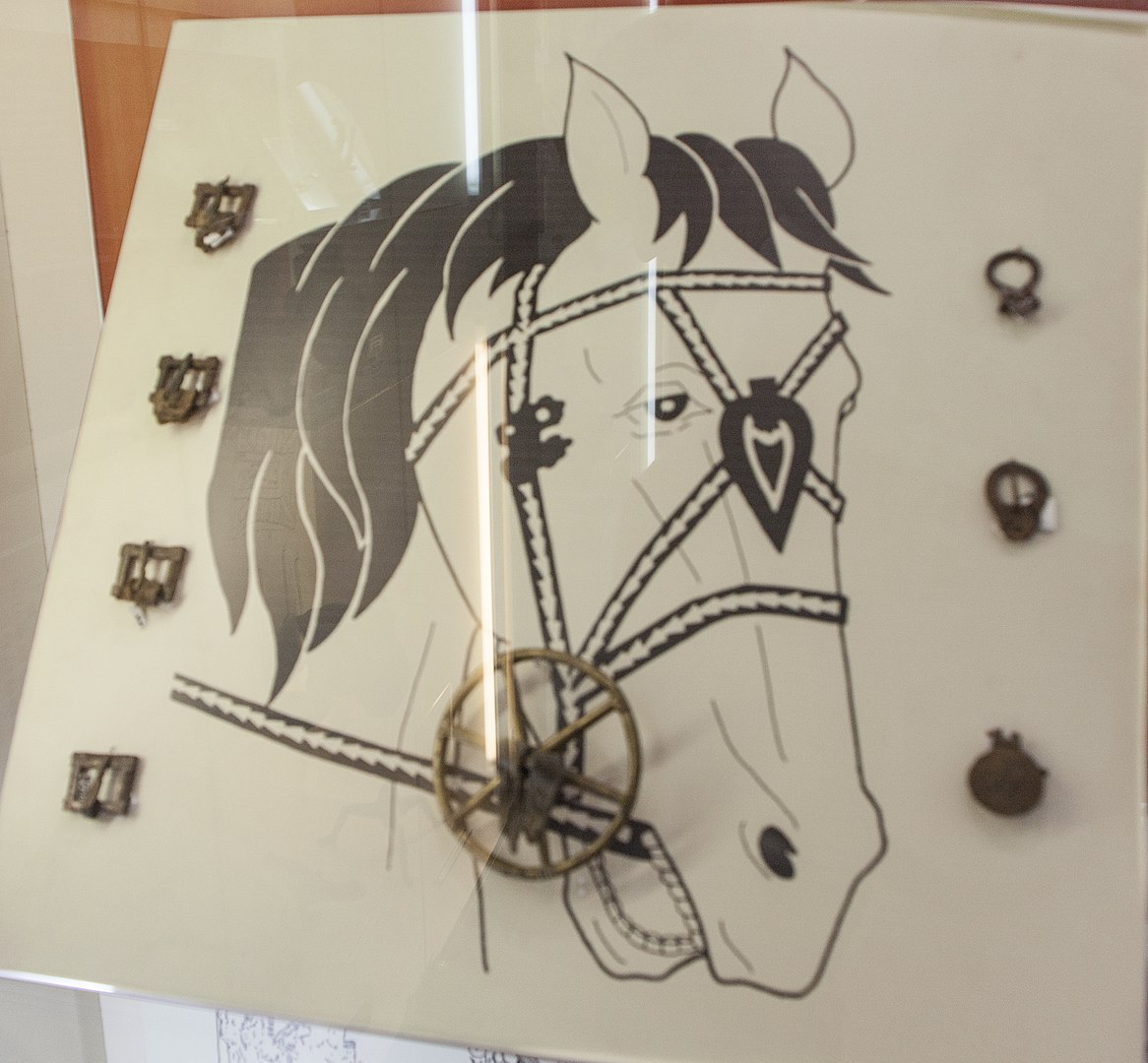 Wiki commons has a short but sweet gallery about some equestrian-themed things from the very ancient settlement of Tanais. The old steppe area, previously inhabited by various nomads (as evidenced by multiple kurgans)  and subject to Greek colonization in the VII century BC,  was colonized by the Greeks from the Cimmerian Bosporus in the III century BC, responding to the Sarmatian cultural development and growth across the north-eastern Pontic shores. 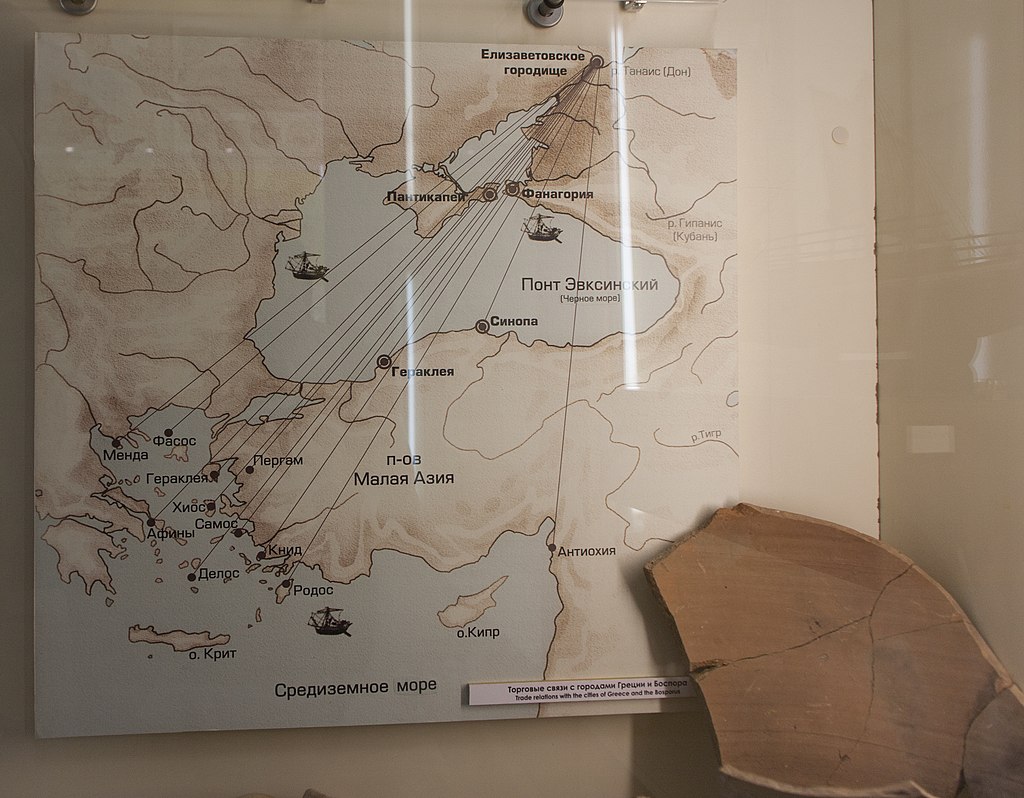 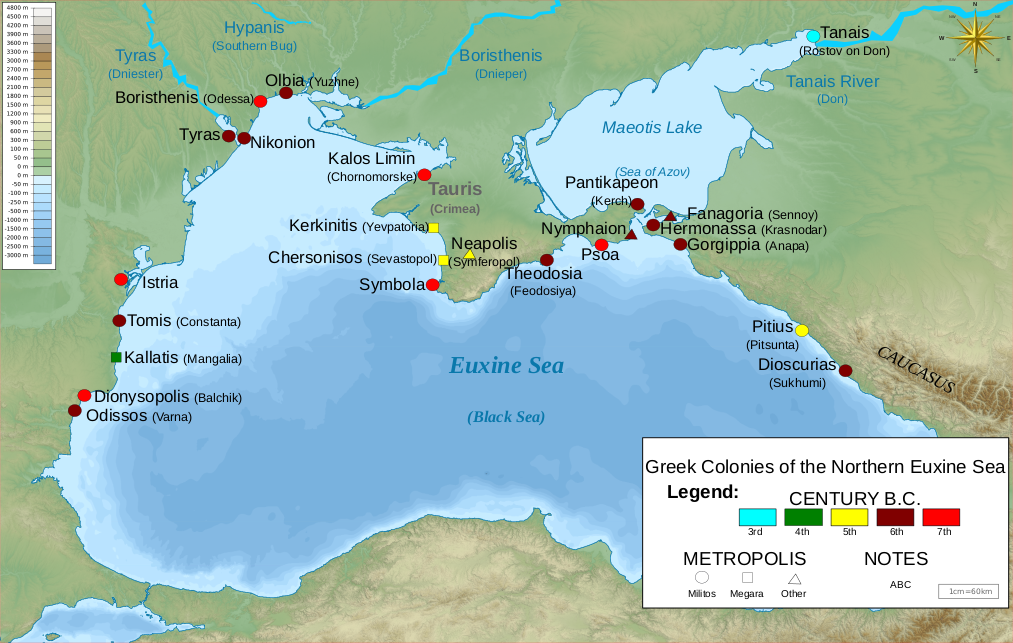 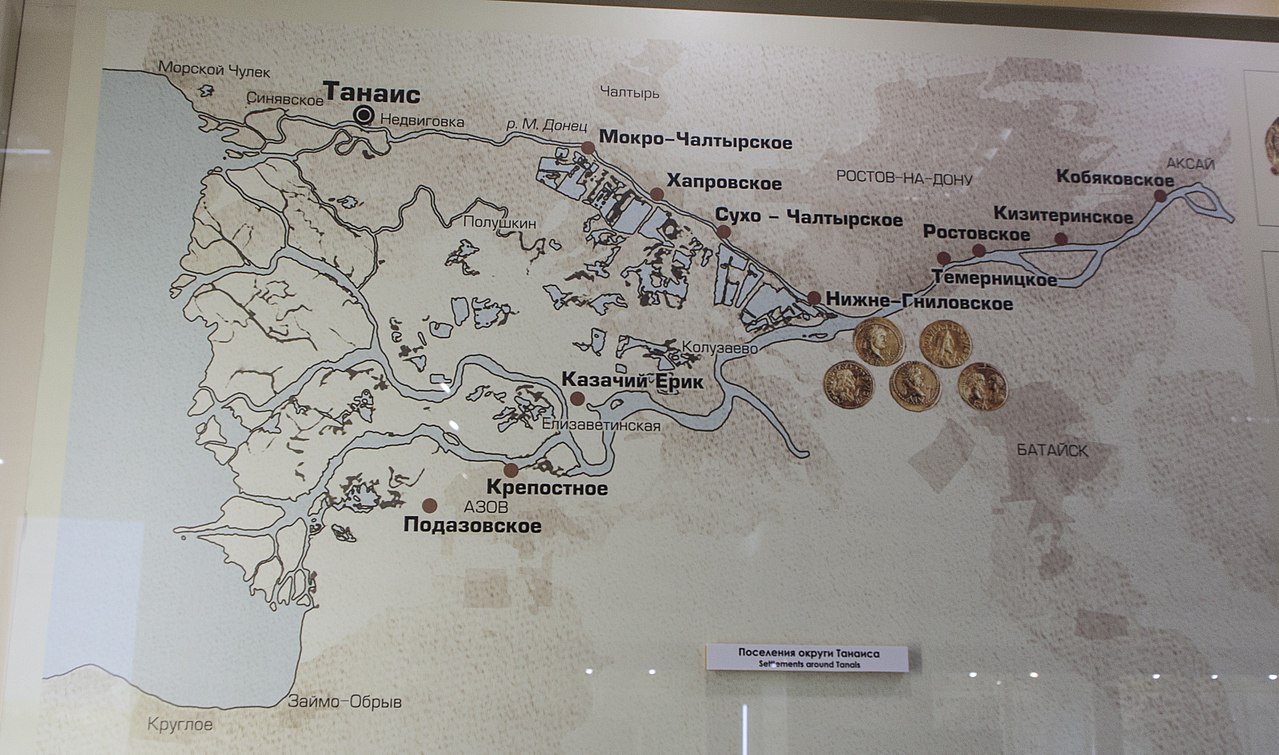 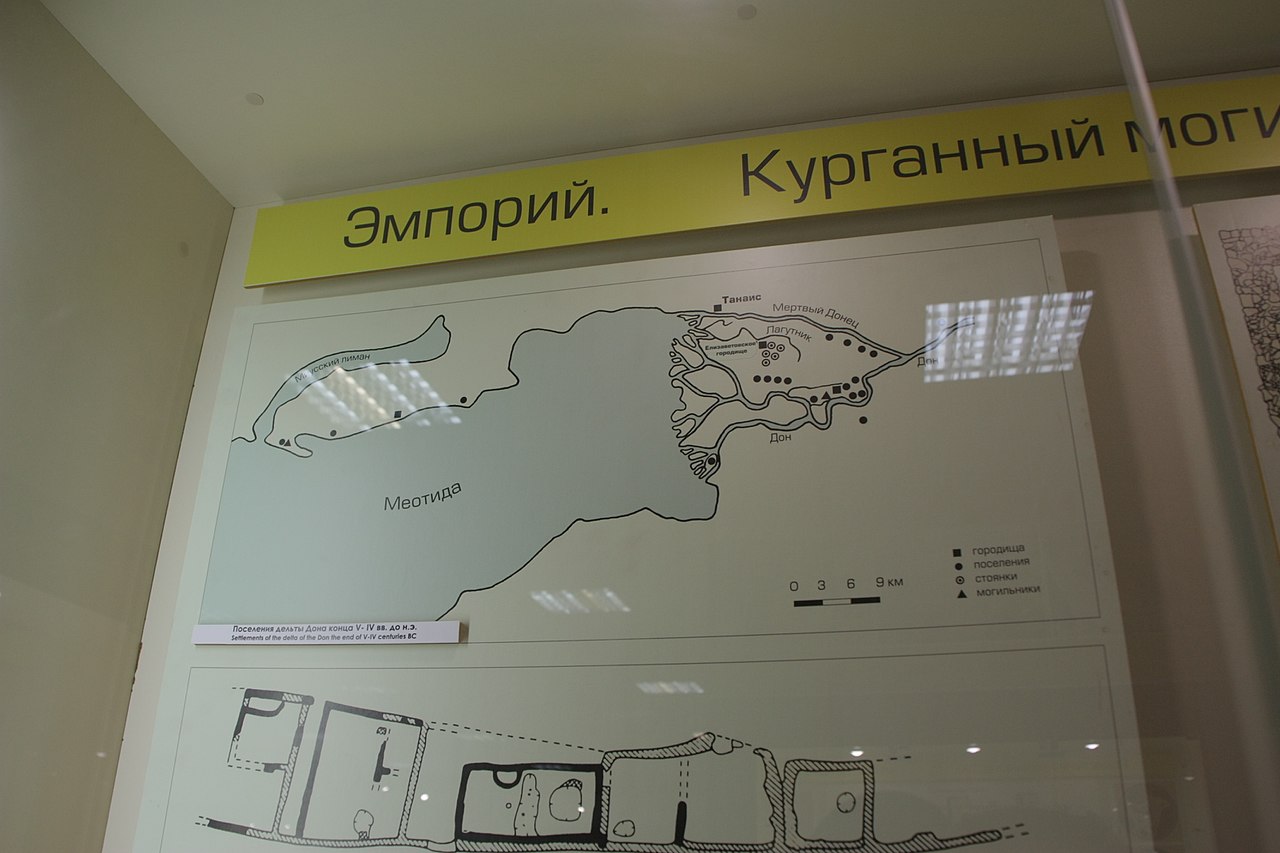 The town was located in the main branch of the  Don River (Tanais River or also known as Sylys River) delta - today the ruins located in the delta  are several kilometers from the eastern shores of the Azov Sea or Meotic Sea. 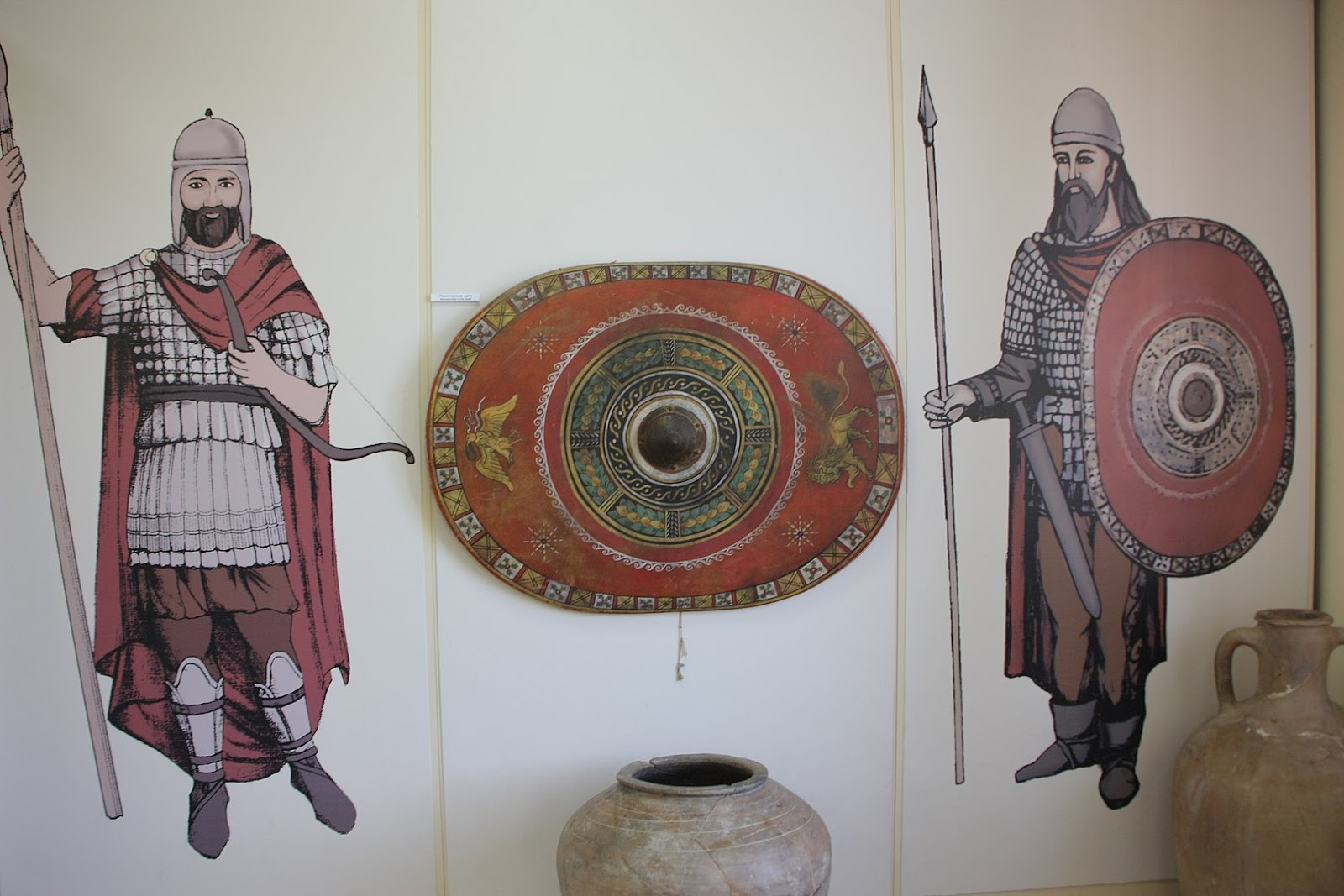 Tanais was an important trading center and gateway for trading parties into the world of the eastern Pontic steppes - where Western goods and commodities were exchanged for the Eastern ones. A frontier town and the city, the end of oikumene. 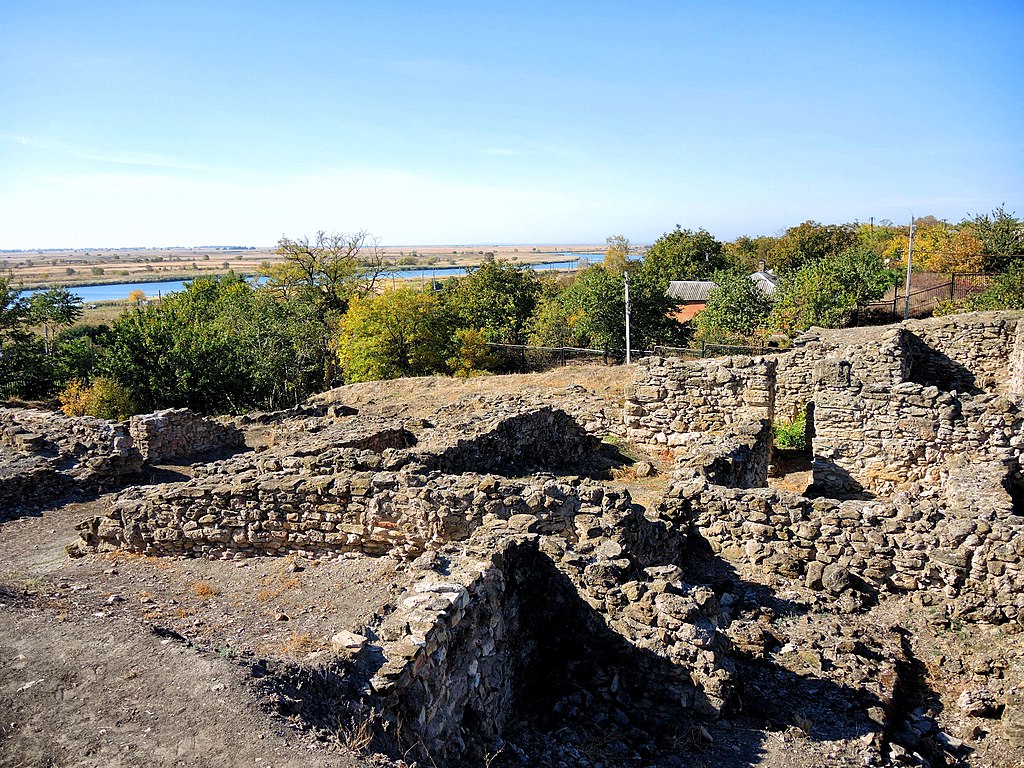 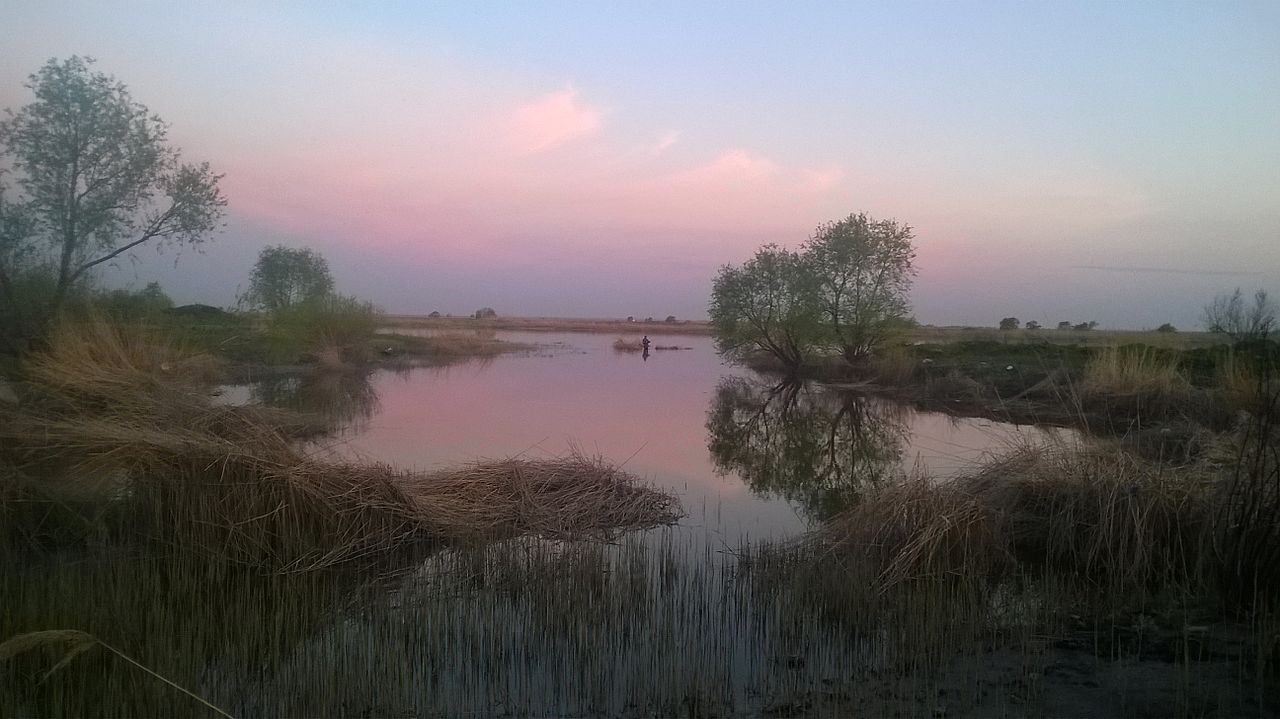 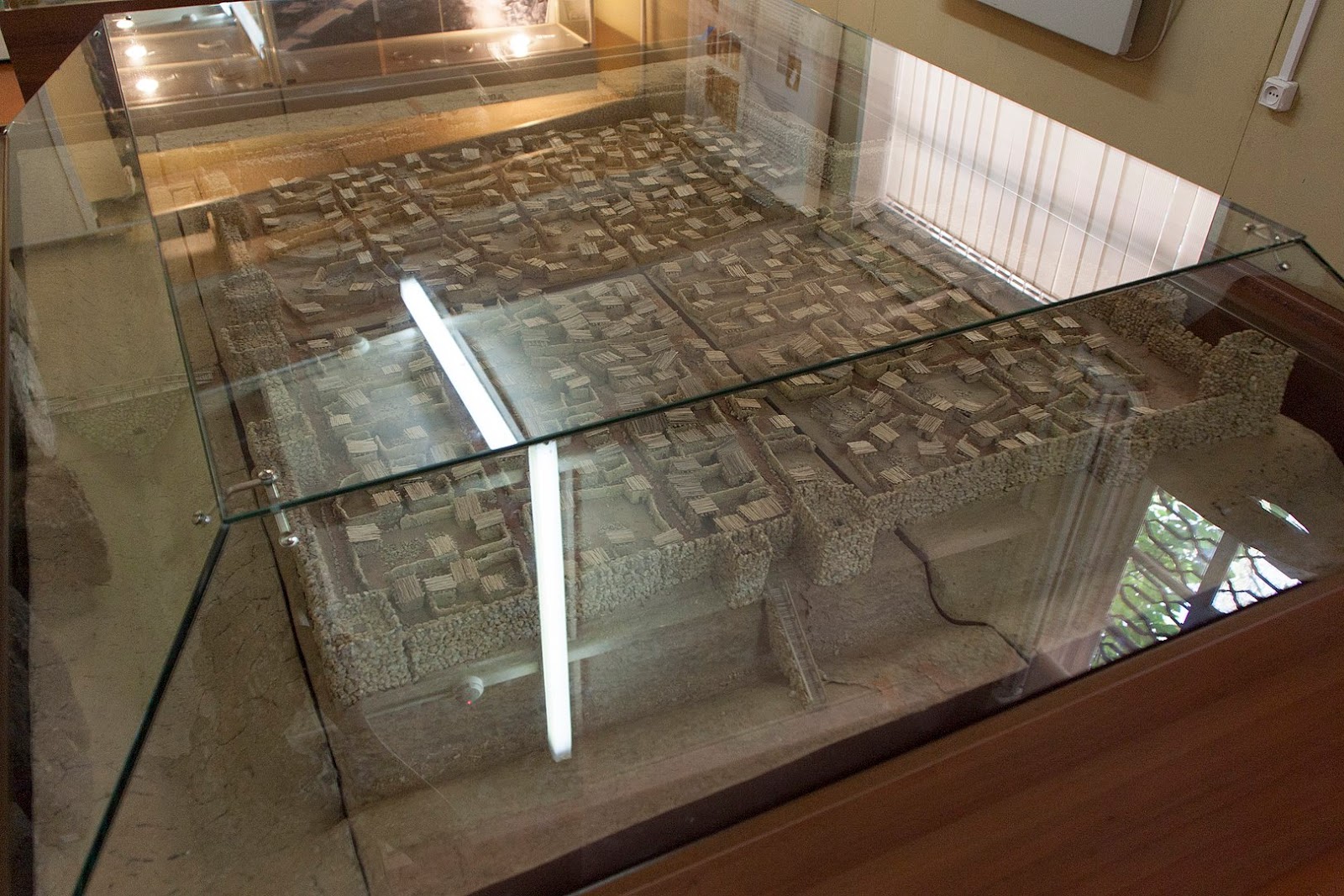 On Academia there are plenty of articles about this important trading center of the Greek and later Roman trading routes, destroyed   by the invading Goths circa 240AD, and completely abandoned during the end of the V and beginning of the VI centuries AD.
eg on Tamgas from Tanais, on Don Trade Routes during the Greek era, gateway between the ancient Graeco-Roman world and the nomads etc. 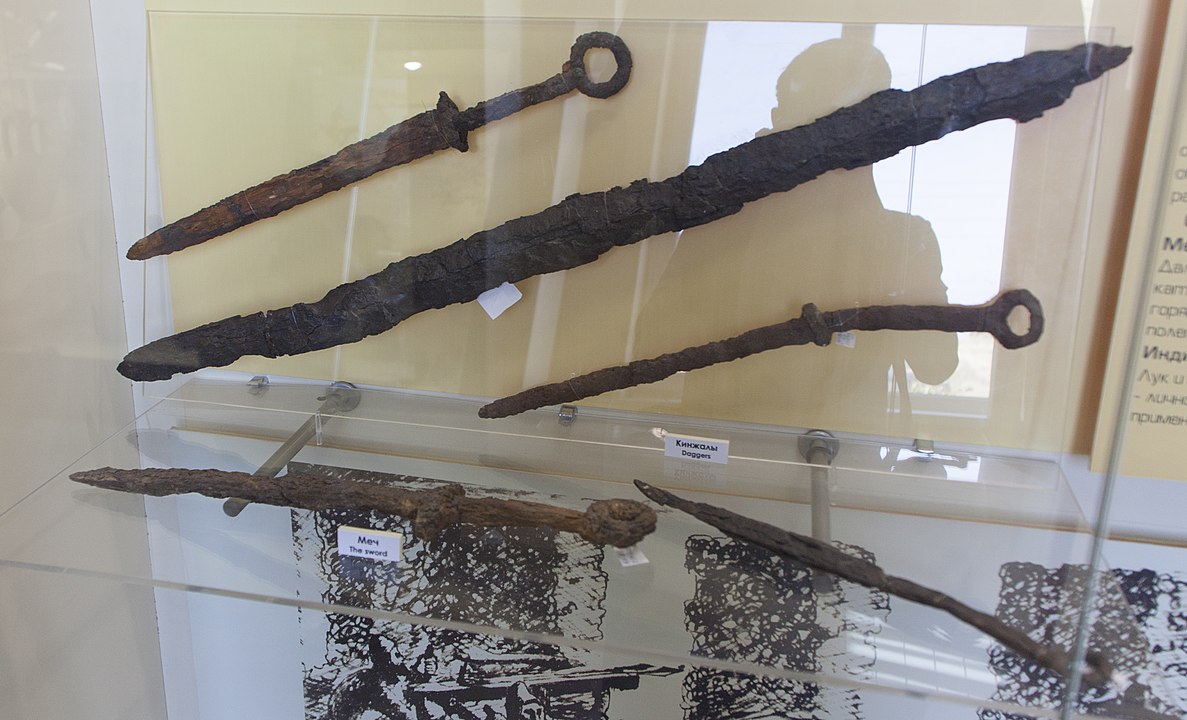 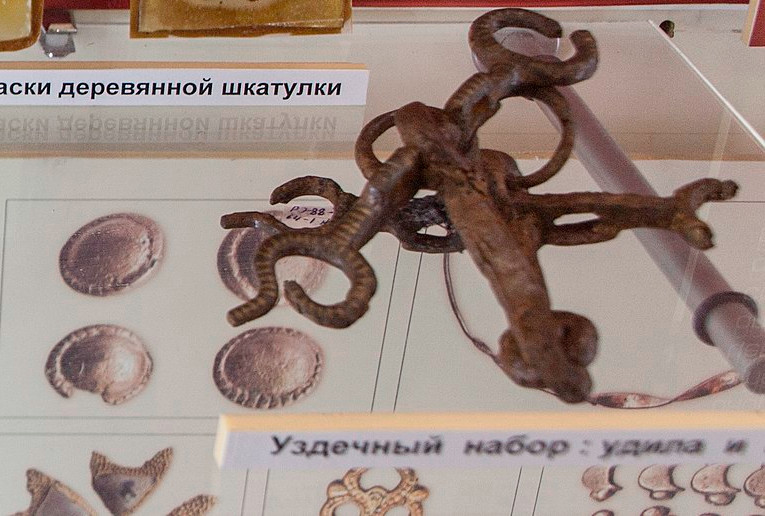 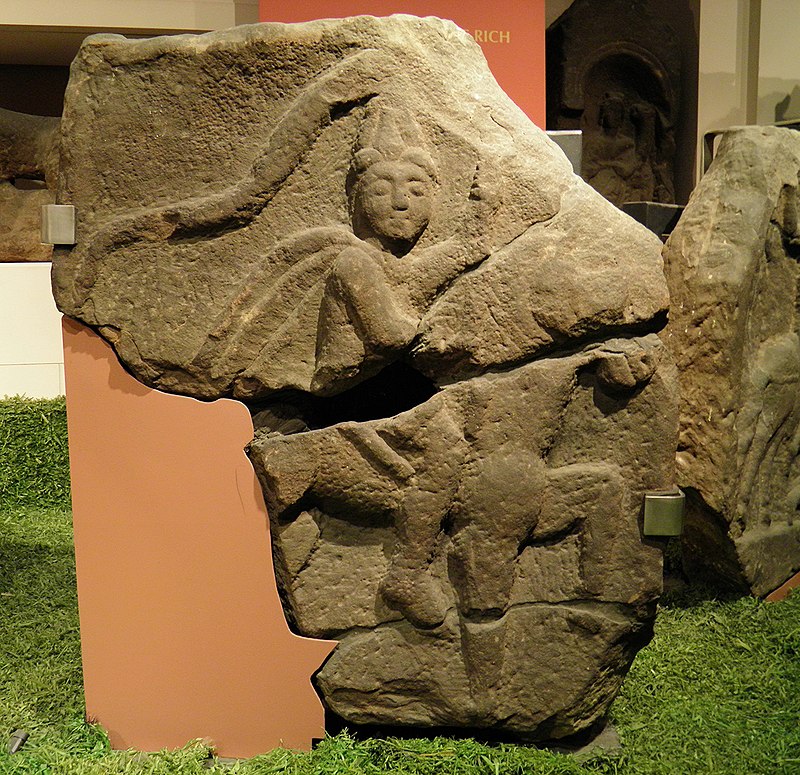 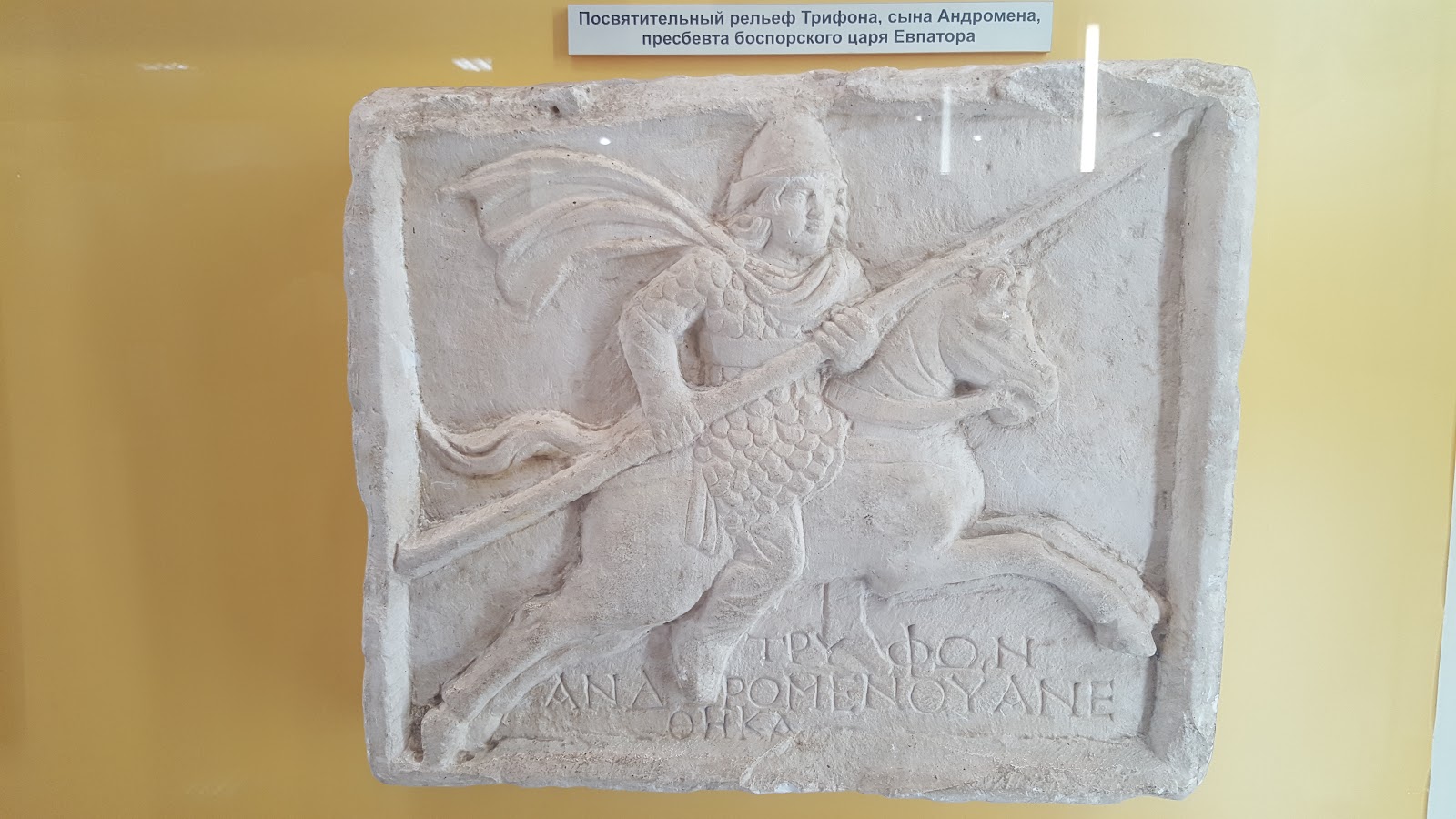