Polish language sources to the Chocim/Khotin battle 1621 - from google 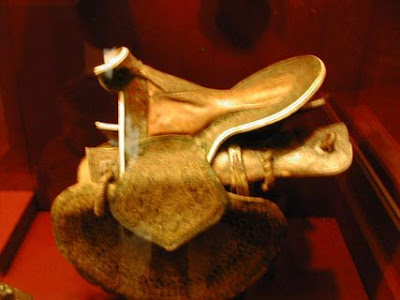 almost 411 years ago a large Polish-Lithuanian army (including huge Zaporozhian Cossack contingent under Piotr/Petro  Zahajdaczyny/Sahaidaczny) commanded by the grand hetman Jan Karol Chodkiewicz (in this Jozef Brandt painting Chodkiewicz Chocim ) withstood one of the largest Ottoman Turkish  armies in a defensive encampment at the Chocim/Kotin  fortress Chocim   , also acrossing on the Dniester River (you can see the Dniester shore in this Jozef Brandt painting  Nad_Dniestrem ),  in Moldavia (present Ukraine).
The 1621 Chocim campaign has not been a subject of any  extensive scholarly study in English - there are some  articles though - they can be downloaded from the wikipedia wikipedia.org Battle_of_Khotyn 1621   battle page.

There are published Polish languages primary sources to this battle, compiled already in the XIX century by Polish historians and enthusiasts.
First of them,  Pamiętniki o wyprawie chocimskiej r. 1621, is a compilation of Polish writers (themselves participants of the famous battle)  Pamietniki Wojny Chocimskiej - including the diary of Jakub Sobieski  Jakub Sobieski , father of future king Jan III of Poland-Lithuanian and his prematurely deceased brother Marek Marek Sobieski ( I will write a page or two about this great cavalryman and patriot).

Finally a work of licentia poetica based in Sobieski'diary  by the already mentioned XVII century Polish-Lithuanian poet and bonn vivant  Waclaw Potocki who wrote this most famous XVII century Polish  epic poem known as Transakcja wojny chocimskiej (The Progress of the Khotin War)  and it can been read in various formats from archive.org  wojna chocimska . 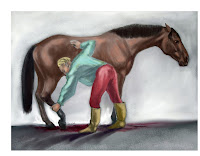