today let us read, in verse, from the Ferdowsi Tusi's Shahnameh about  the  truly epic hero Rustam/Rostem and his equally epic stallion Rakhsh - and how they came about to be together. The book of Kings or Shahnameh is like the Iliad of Homer - perhaps sung in the Achaemenid Empire (some book of kings was allegedly  already  in existence  according to the now lost works of Ctesias - V century BC Greek writer) and then  composed and written down by the poet from Tus almost 2000 years after the Homer's epic.

This epic English translations was done by the Warner brothers (Arthur George and Edmond) -  volumes available on archive. 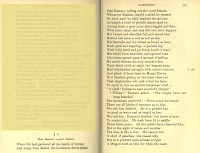 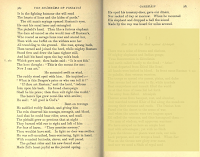 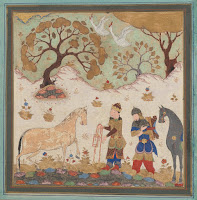