Salvete Omnes
it is my pleasure to announce a new English-language publication about the famous Polish horsemen of the Napoleonic era.
Namely,  this coming April the Winged Hussar Publishing LLC will release worldwide the completely new book about the famed Napoleonic Polish Guard Lancers - their uniforms, weapons, equipment and horse tack. It is the first publication about the Polish lancers of this type and of this scope and depth attempted in English language.

The book's author, pan George  Lubomski, is an independent researcher and long-time reenactor of the Polish Guard lancers from the United Kingdom, featured in past publications showing Napoleonic period soldiers. Because of pan George's command of English, Polish and French he was able to bridge the primary source gap when comes to various documents and memoirs, and previously written research on the subject. 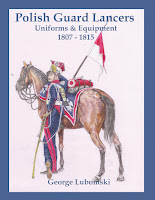 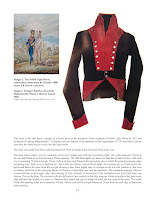 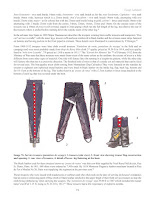 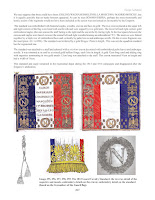