Salvete Omnes,
today a little entry -  Ottoman horse-related treasures to be found within the Federal Republic of Germany, the federal state of Baden-Württemberg, in the city of Karlsruhe. 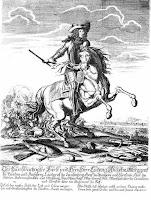 and his uncle Hermann von Baden 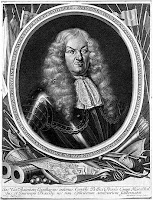 fought the Ottoman Turks during the war 1683-99. They brought many captured trophies from the battles  and this collection known as Der Turkenbeute constitutes the large part the fabulous art collections at the Karlsruhe Palace Musuem.
Schloss Rastatt , a nother of the Badenian palaces - build by and for Turkenlouis

Some of the images taken from Wiki Commons. - the exhibit and some of the Ottoman horse tack and weaponry, including the most fabulous carpets etc 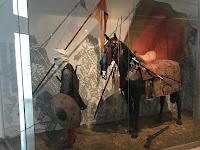 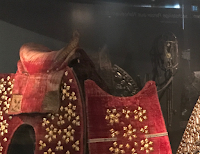 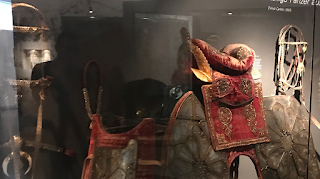 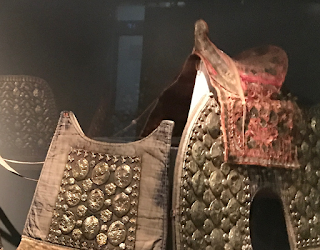 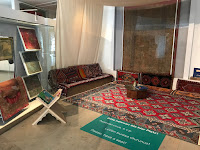 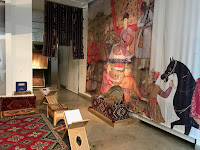 they also have many more saddles, including Polish XVII  c saddle, and lost of horse tack - like the woven Ottoman cinches and bridles etc.
Valete