Salve,
for the past month and a half I had been involved (thanks to Jan's suggestion to David Dunham) in a concept art drawing for a game titled Six Ages  - a sequel  to the famous  King of the Dragon Pass. ( site)
I hope to do some more artwork for David et company, it was lots of fun and some hard thinking -  :) .
I finally got to draw some travois, chariots, and hence on my blog I will try to tackle some Yamnaya, Andronovo and later "Saka' chariots, wagons, horse people etc. But this will be in the future..

I had some Roman saddles on my mind and here are several pen and ink sketches of some Roman-like horse-riders. 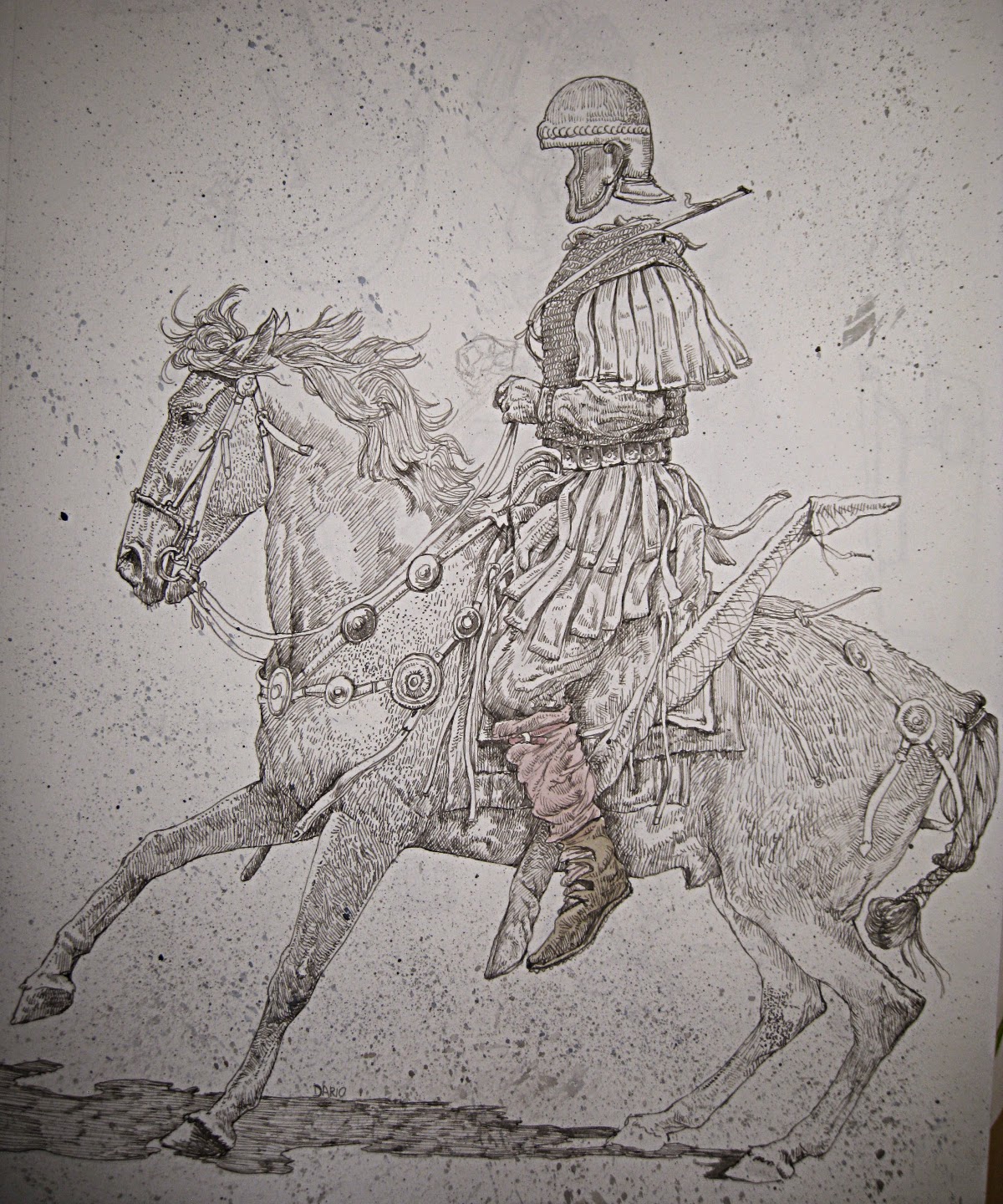 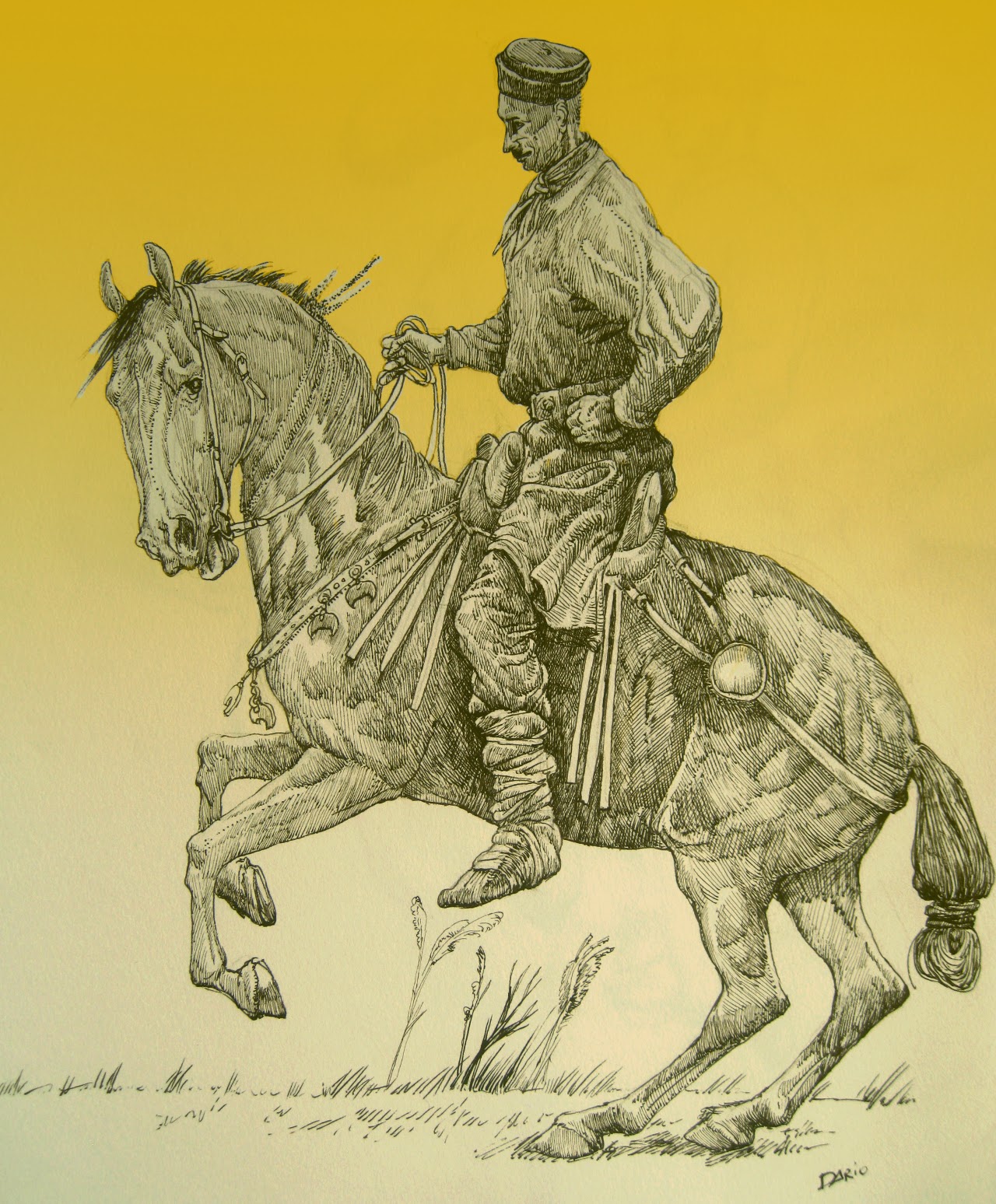 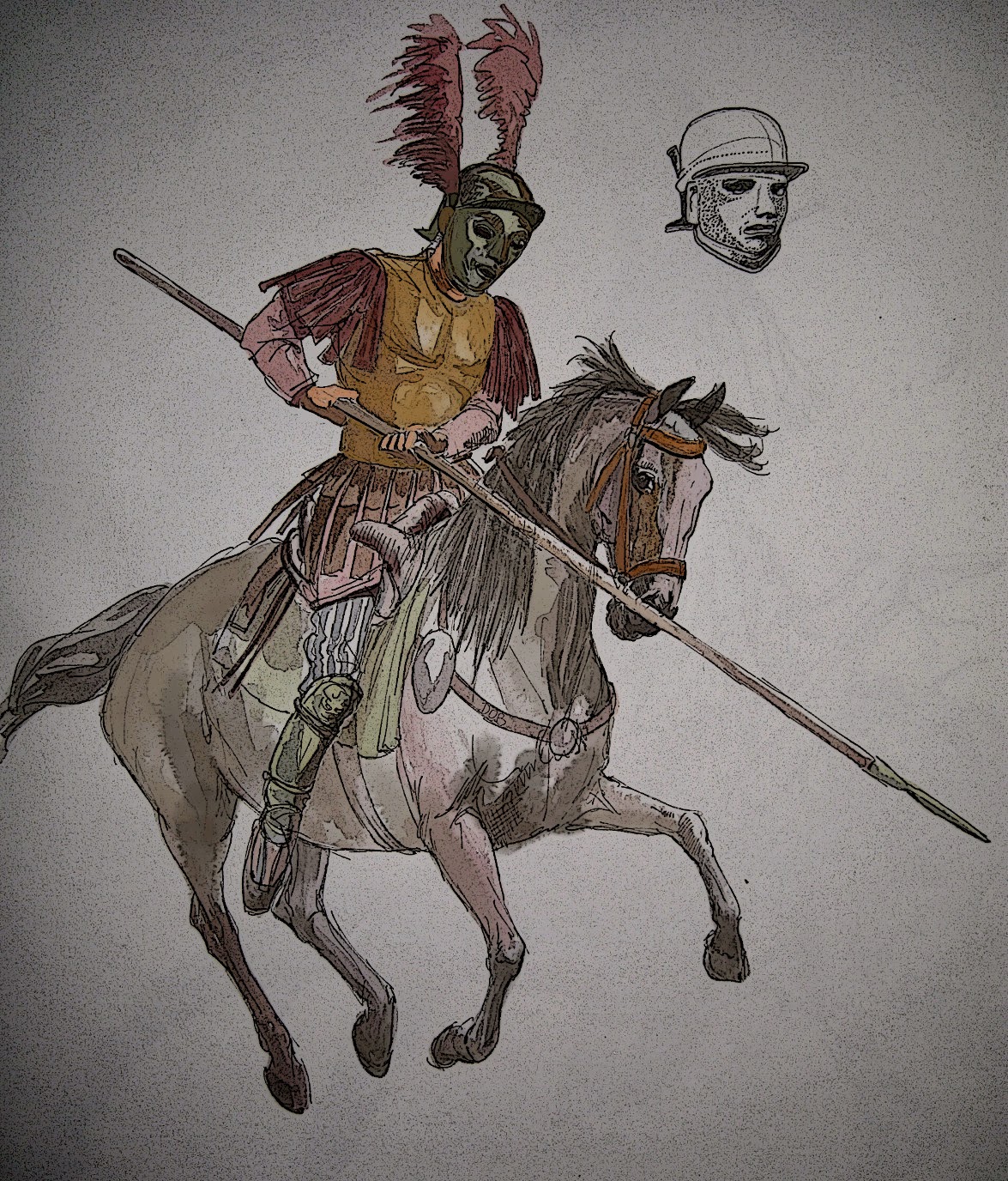 The Old Year's coming to close,  for me it means that there are some more sketches to do before it  will have ended, 2 more days.
Posted by Dario T. W. at Monday, December 29, 2014