Salve,
last September I went to Poland and amongst several other sites and places (mostly Gothic and Baroque churches) I visited the grounds of the Oporów Castle -  unfortunately for me  this Medieval castle was closed for renovation (the museum should reopen in 2015, God willing).
There is a nice gallery at Wikimedia Commons - site, and I did take some pictures myself. 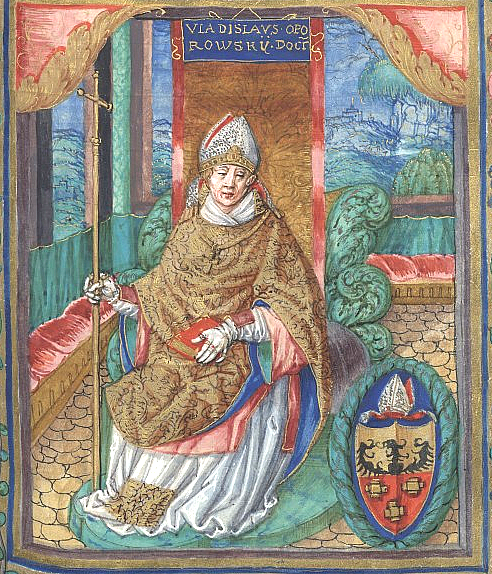 The brick castle was built by the second son of the voivode of Kujawy - chancellor of the Crown of Kingdom of Poland, and rather strong-headed archbishop of Poland  Władysław Oporowski, Sulima coat of arms, on the site of his ancestral stronghold (Oporów in the Dictionary of Kingdom of Poland, vol 7 p 564-5). The castle is quite lovely and unusual for our Central Poland lowlands, for  our monuments and architecture mostly having been destroyed by our kindly closer and more distant neighbours during our most friendly interchange, especially 1655-1720, 1772-1919, and 1939-45, plus not in a small part by our Communist overlords 1945-89. 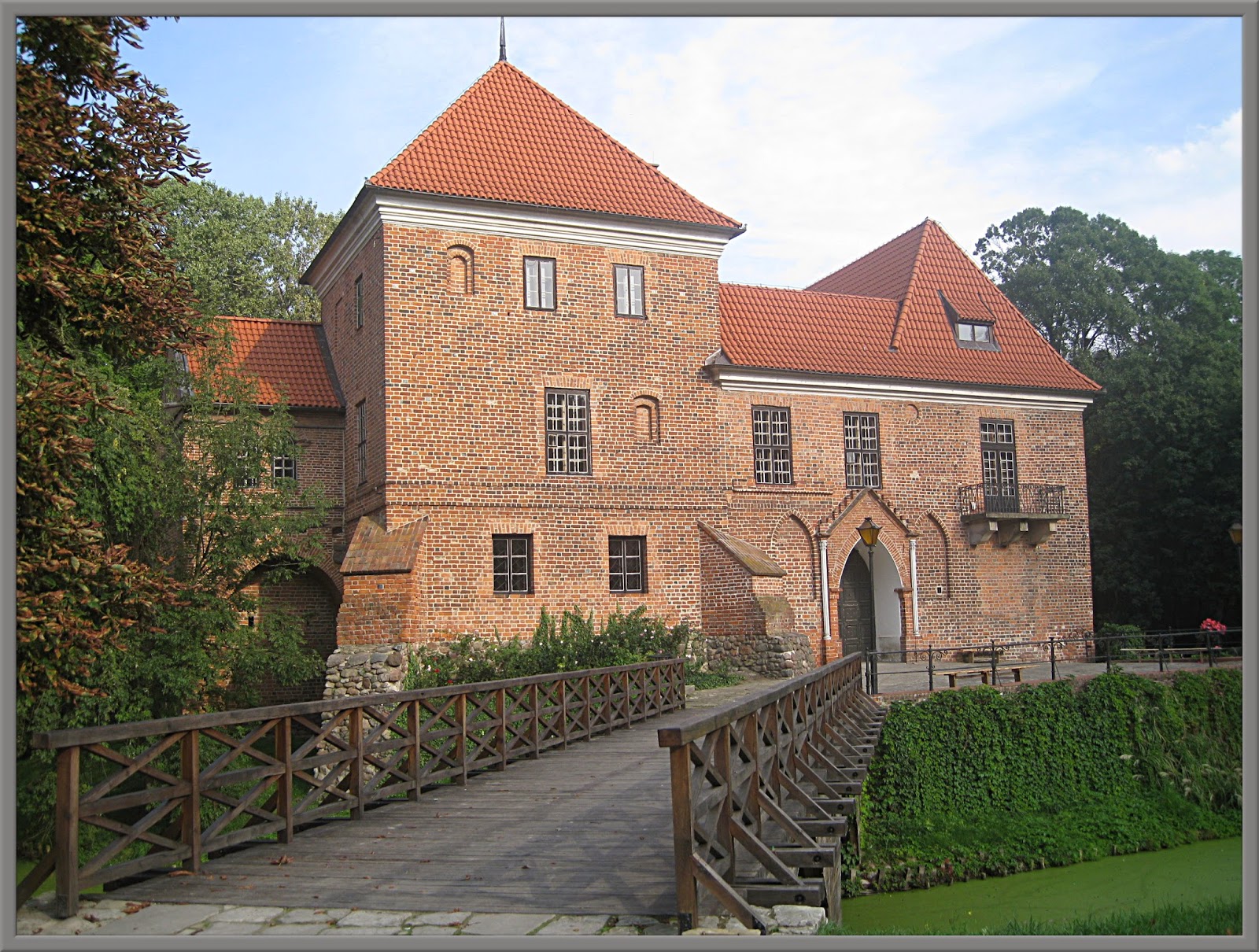 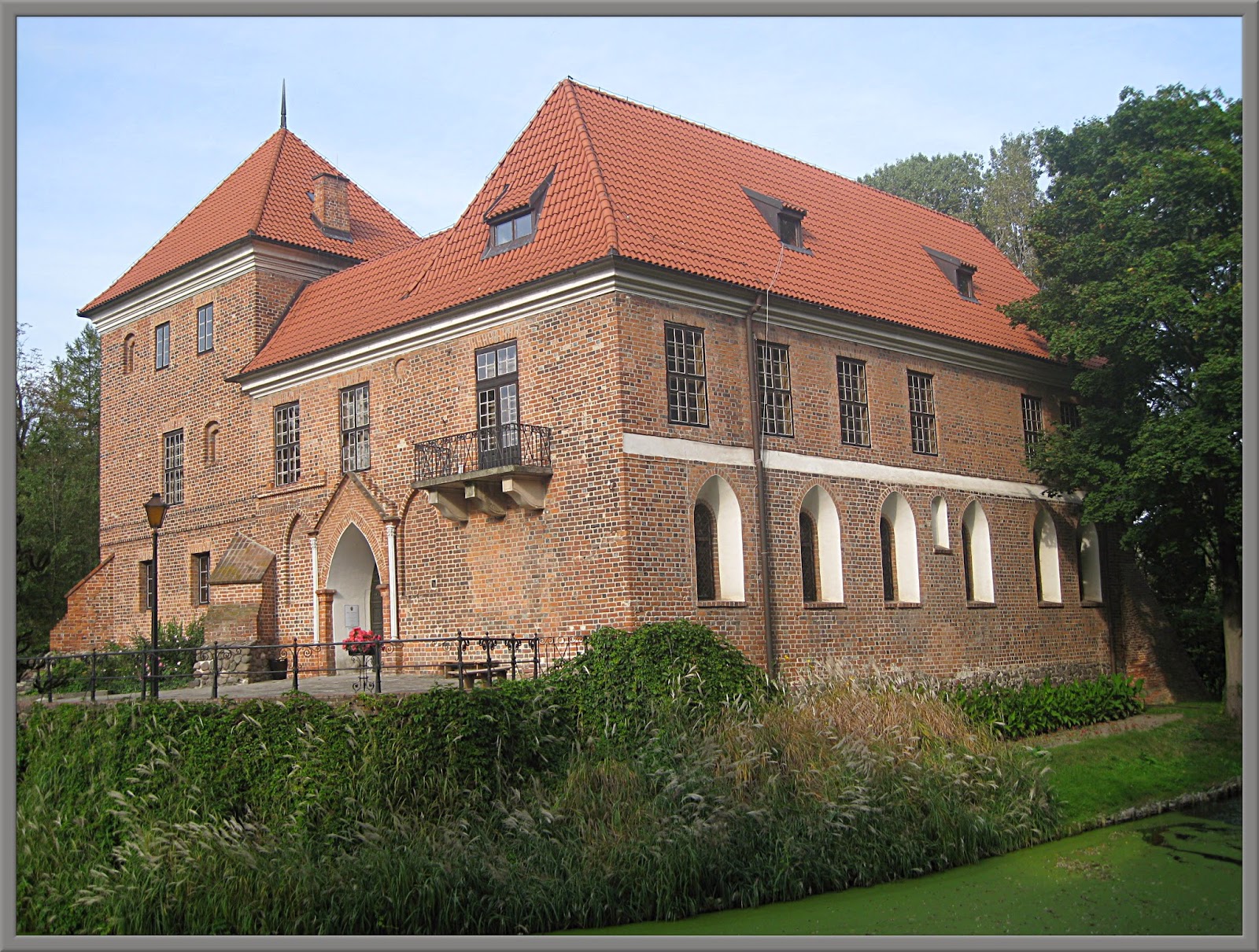 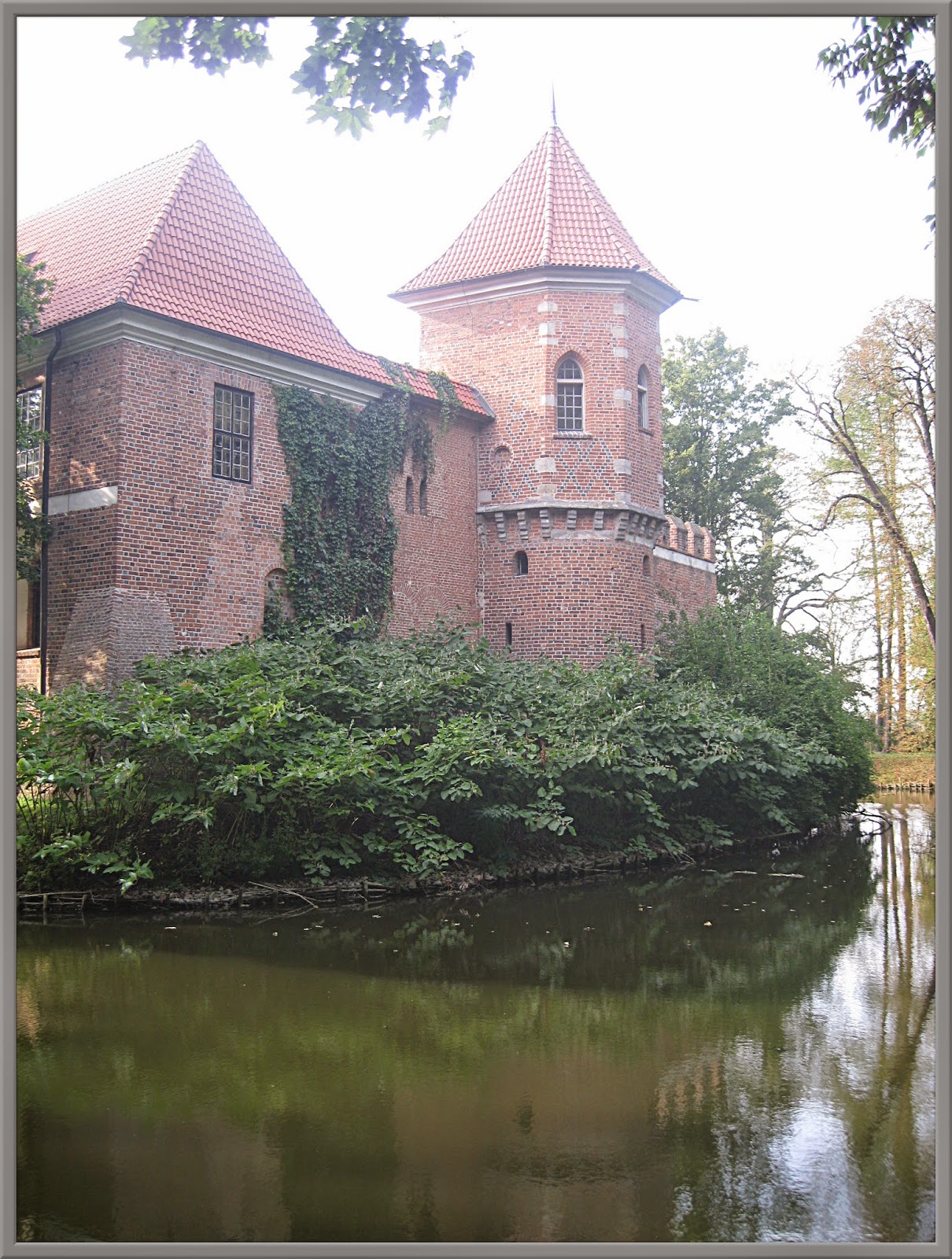 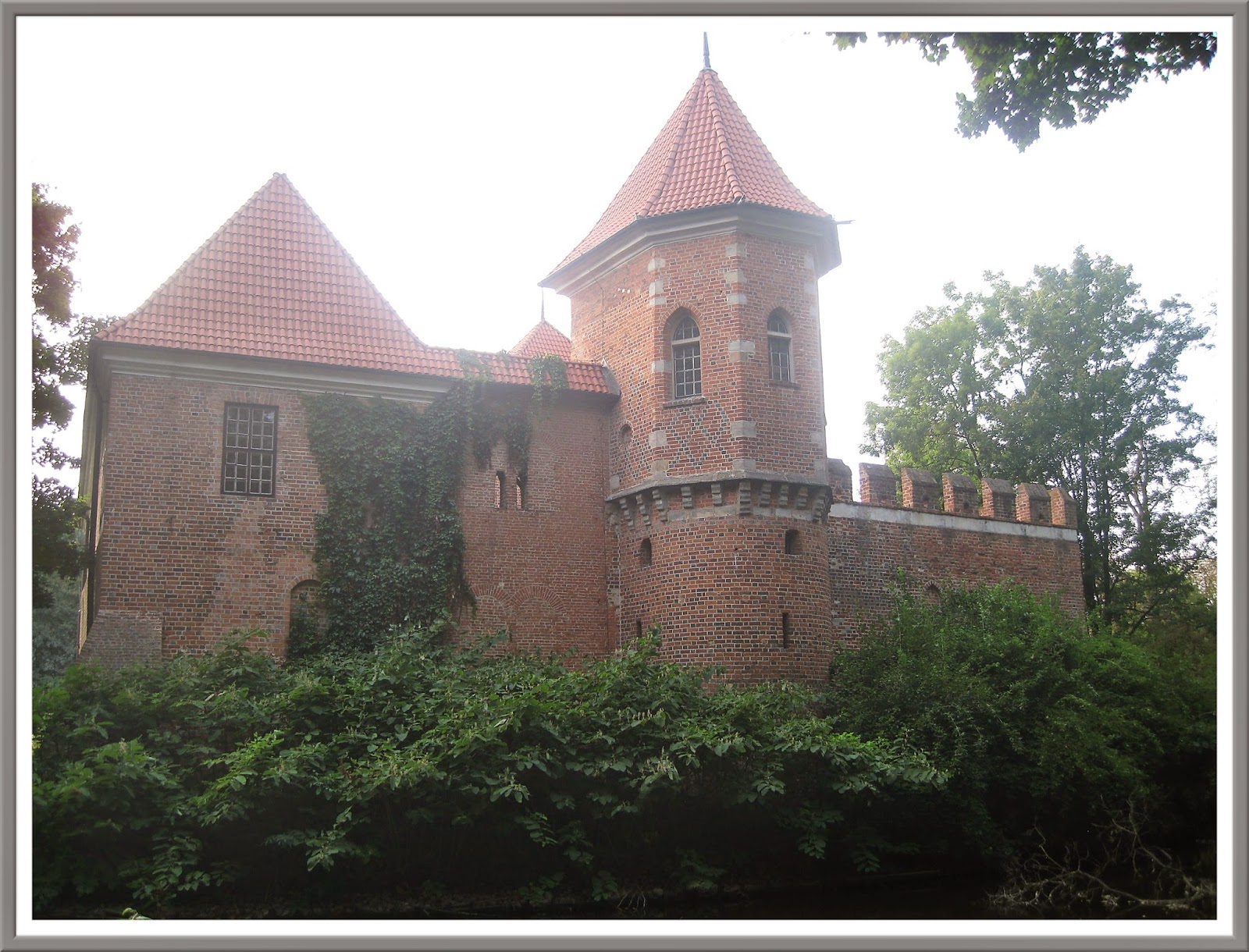 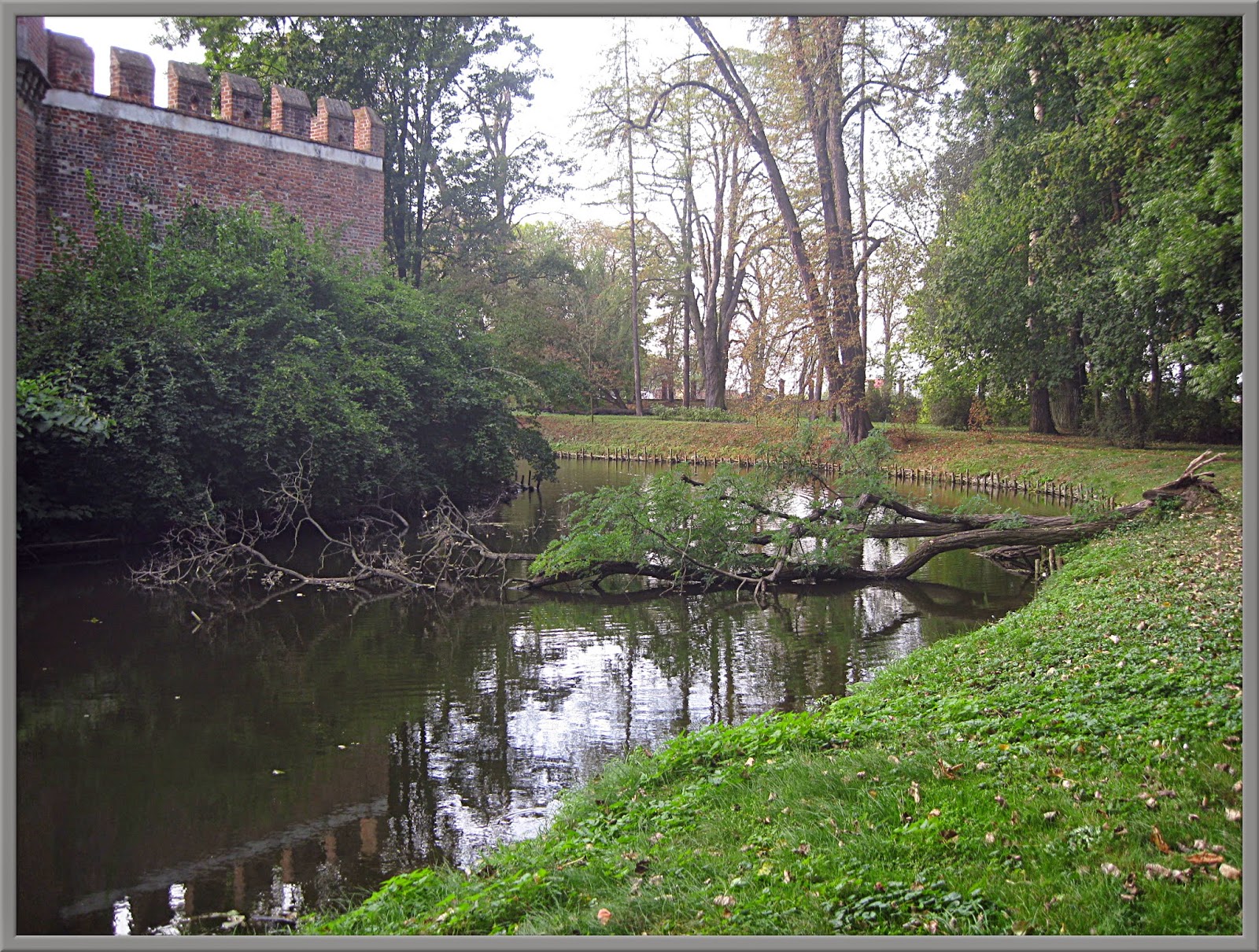 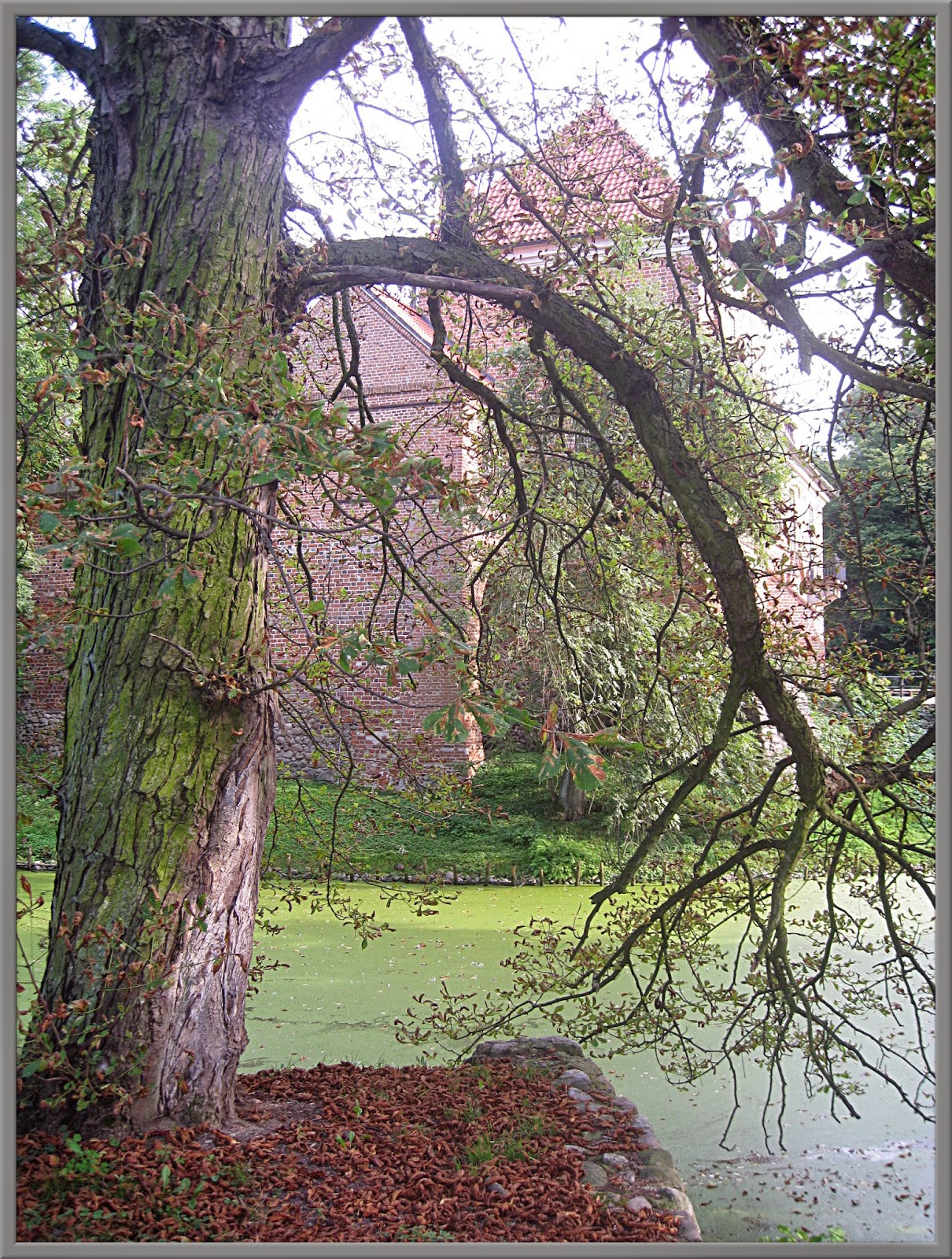 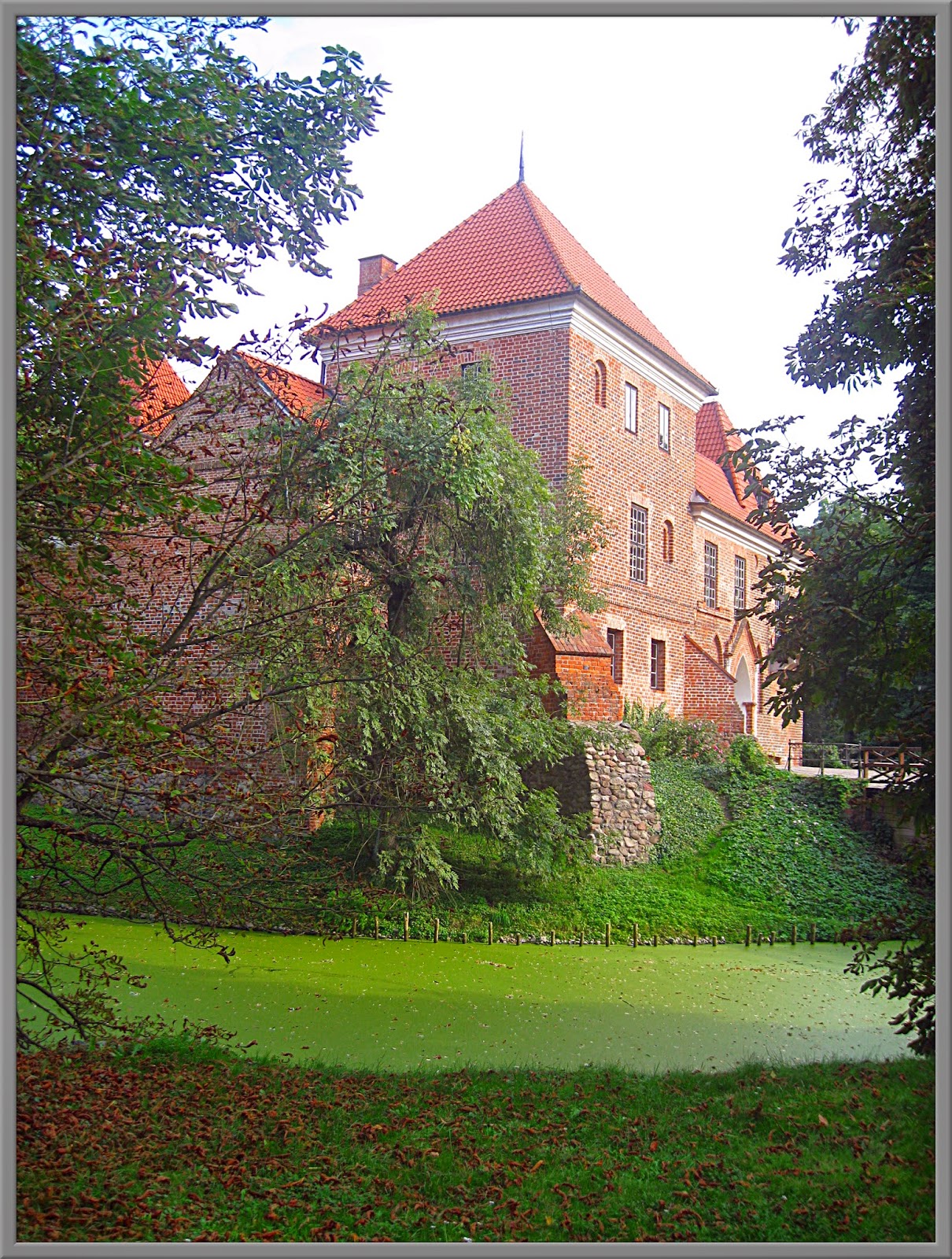 enjoy the photos and do visit Oporów when in Poland -
most people seem to limit their  visit to the former German concentration camp industrial and genocide complex at Auschwitz-Birkenau.

ps
last month I read one very interesting novel by David Kirk titled 'Child of Vengeance' - a fiction story dealing with the early teens of one of my most favourite Japanese history personage  Miyamoto Musashi - in the novel he is Bennosuke, son of samurai Shinmen Munisai, and who in this narrative has one hell of a coming-of-age story. I greatly enjoyed this novel, and hope for a second instalment...mind you I also have read this great Japanese novel (eng. translation) -  'Musashi' by Eiji Yoshikawa - and with my son we collect the Vagabond manga (comics) series by Takehiko Inoue.