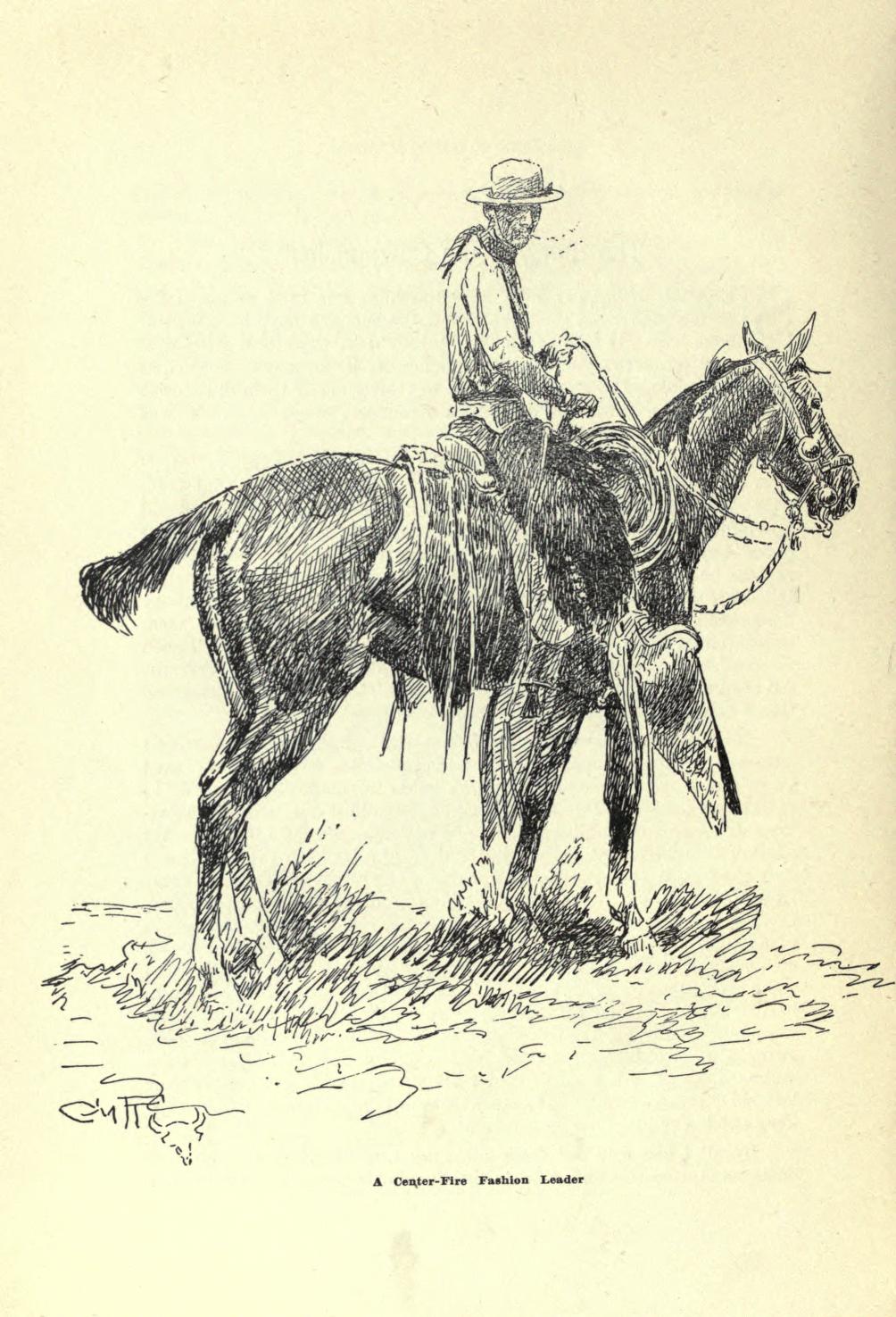 Charles Marion Russell - great American cowboy artist - came to Montana from Saint Louis, Missouri at the end of the frontier era, and while working on cow ranches in the Montana territory being a tenderfoot* he quickly acquired both the cowboy expertise and artistic skills. I have had a few posts about Charles M. Russell and his art and experiences on this blog over the years.

So today, let us go back to those experiences, namely  Mr. Russell  put them in his book Rawhide Rawlins Stories -
you can read (be it directly from the portal or via downloading it to your reader) this book via Archive- the greatest library - :) them and enjoy his pen and ink illustrations. 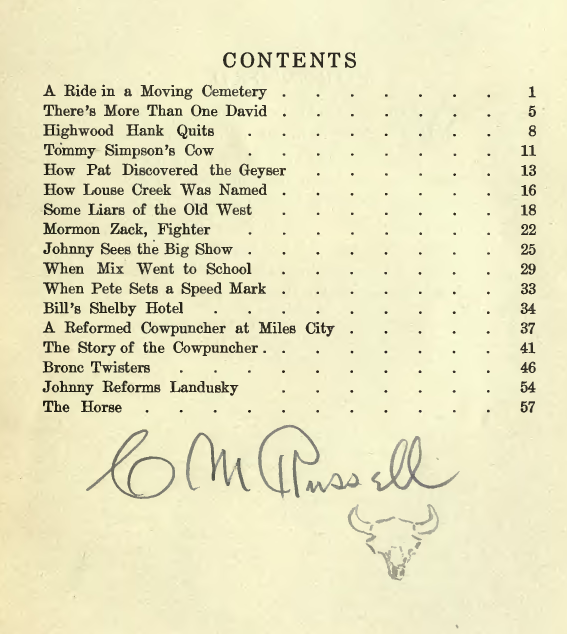 Russell wrote in Foreword -
'When I cam to Montana, which then was a territory with no railroads, reading matter of any kind was scarce. Where there is nothing to read, men must talk, so when they gathered at ranches or stage station, they amused themselves with tales of their won or others' adventures. Many became good storytellers. I have tried to write some of these yarns as nearly as possible as they were told to me'

some of the images corralled: 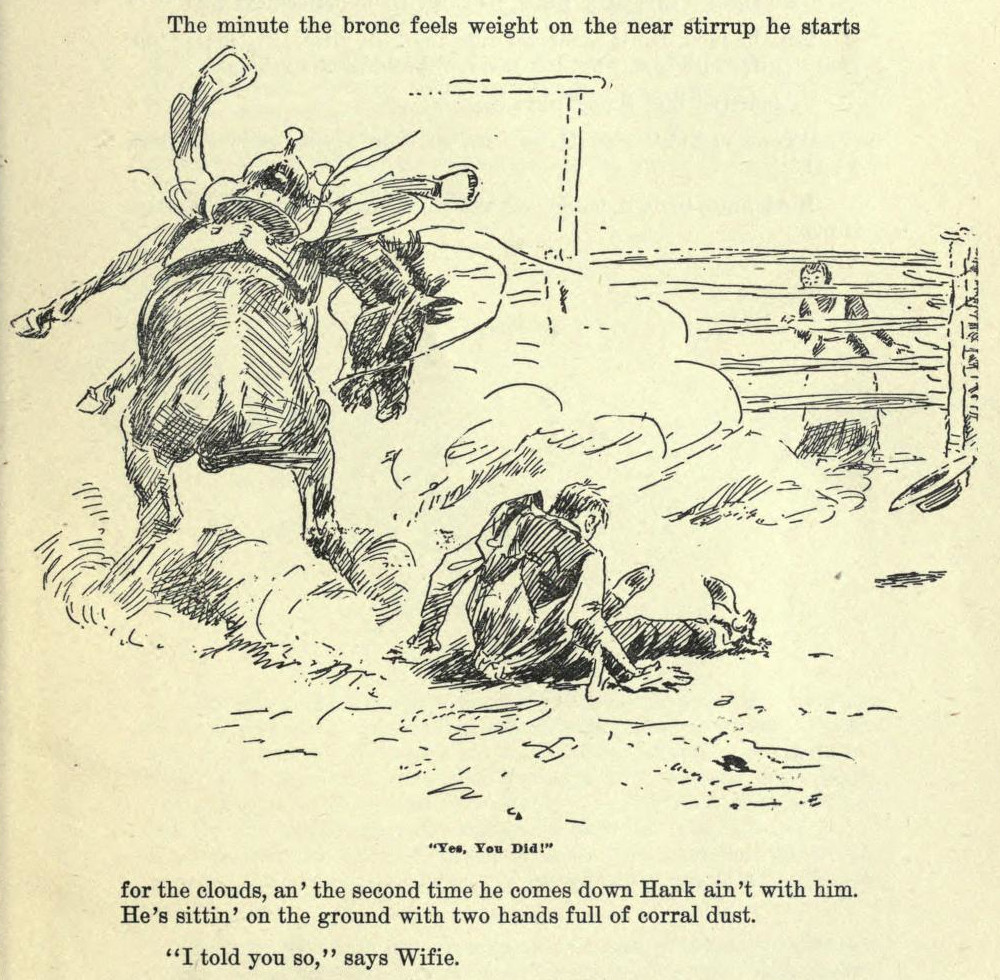 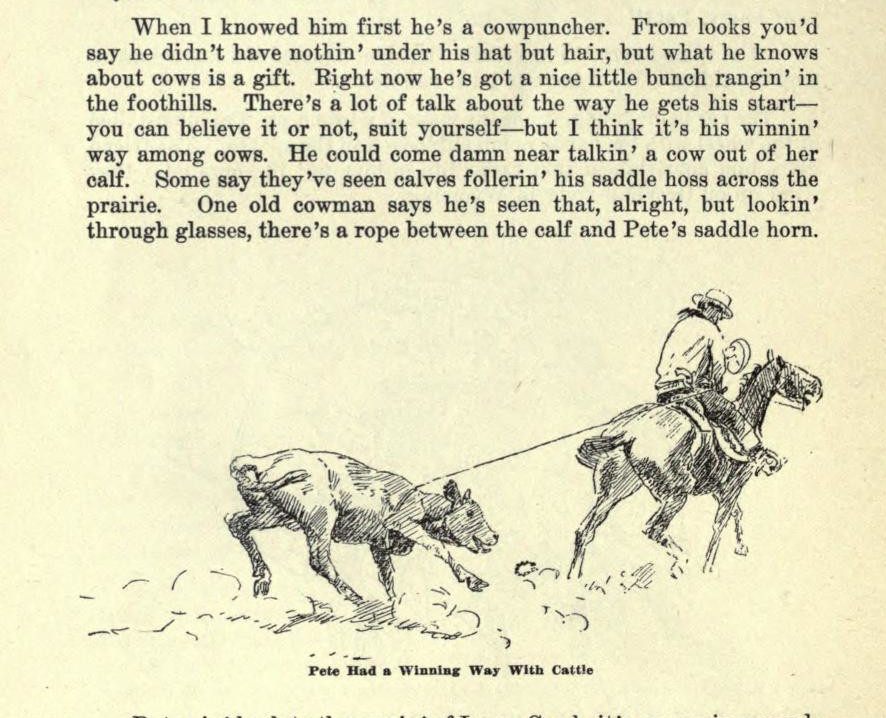 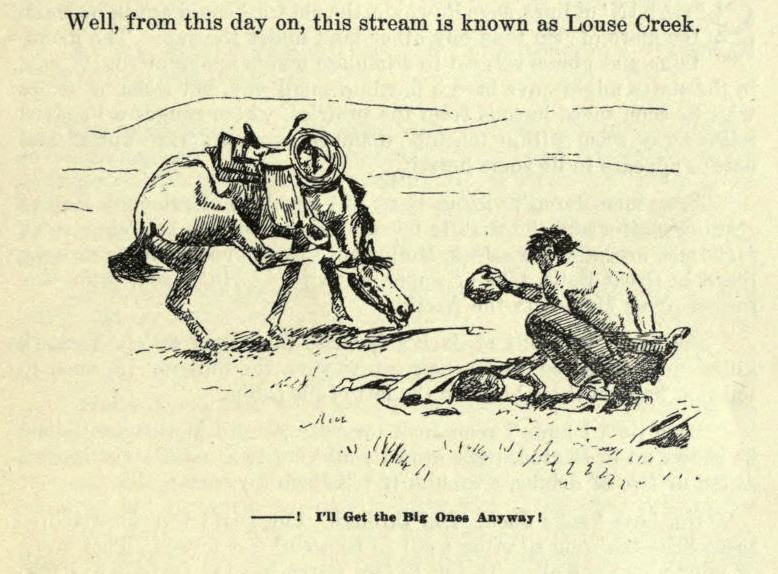 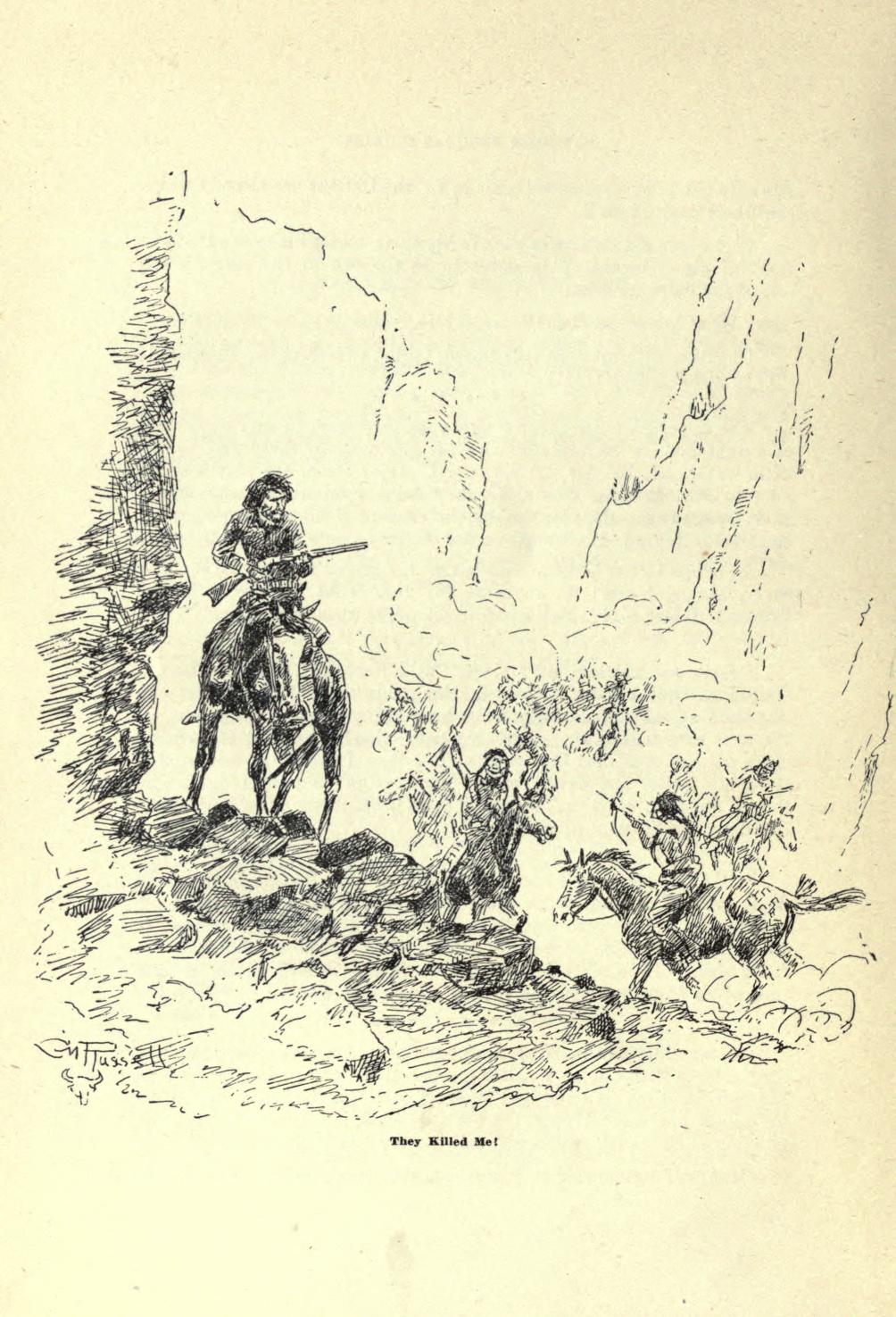 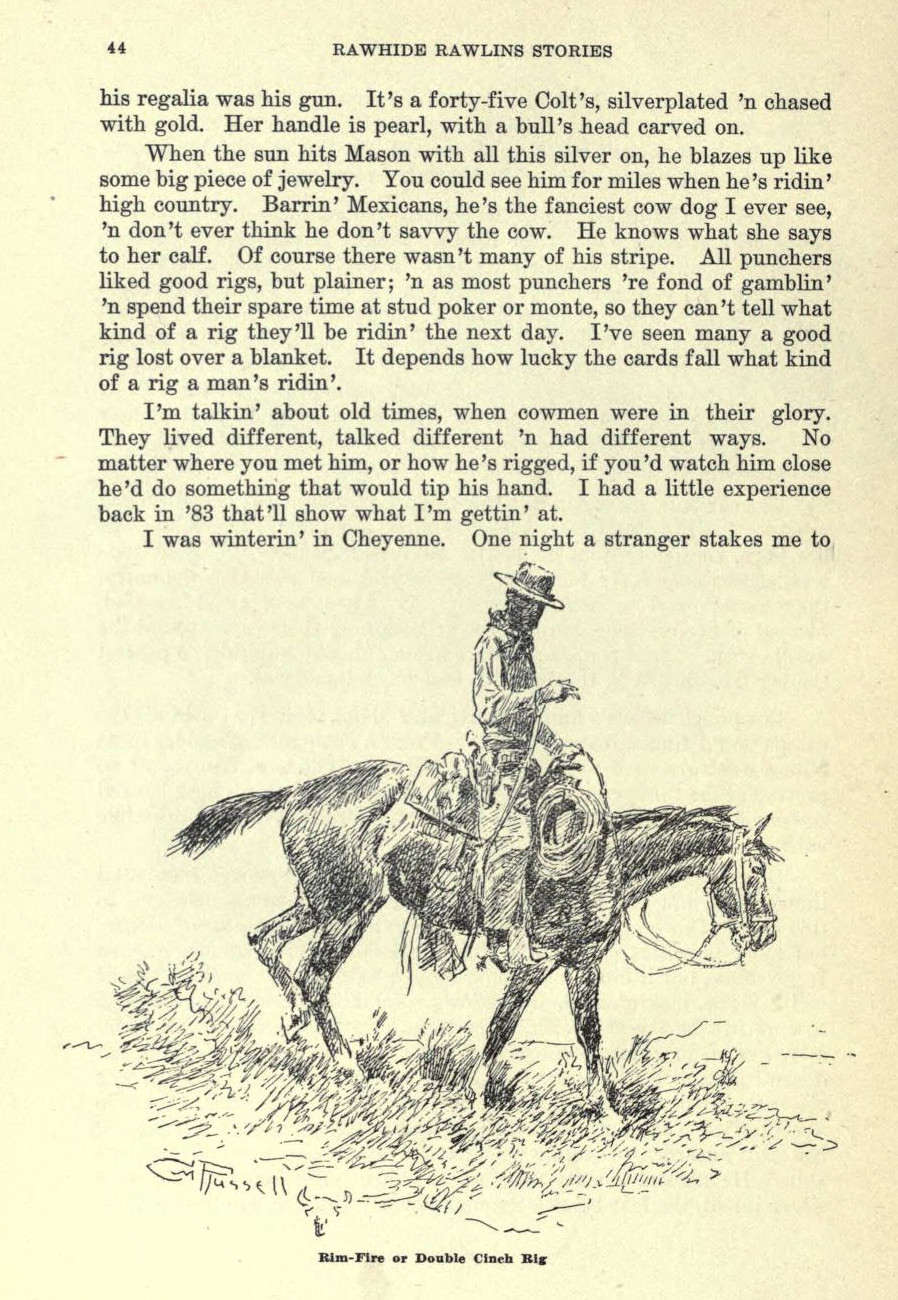 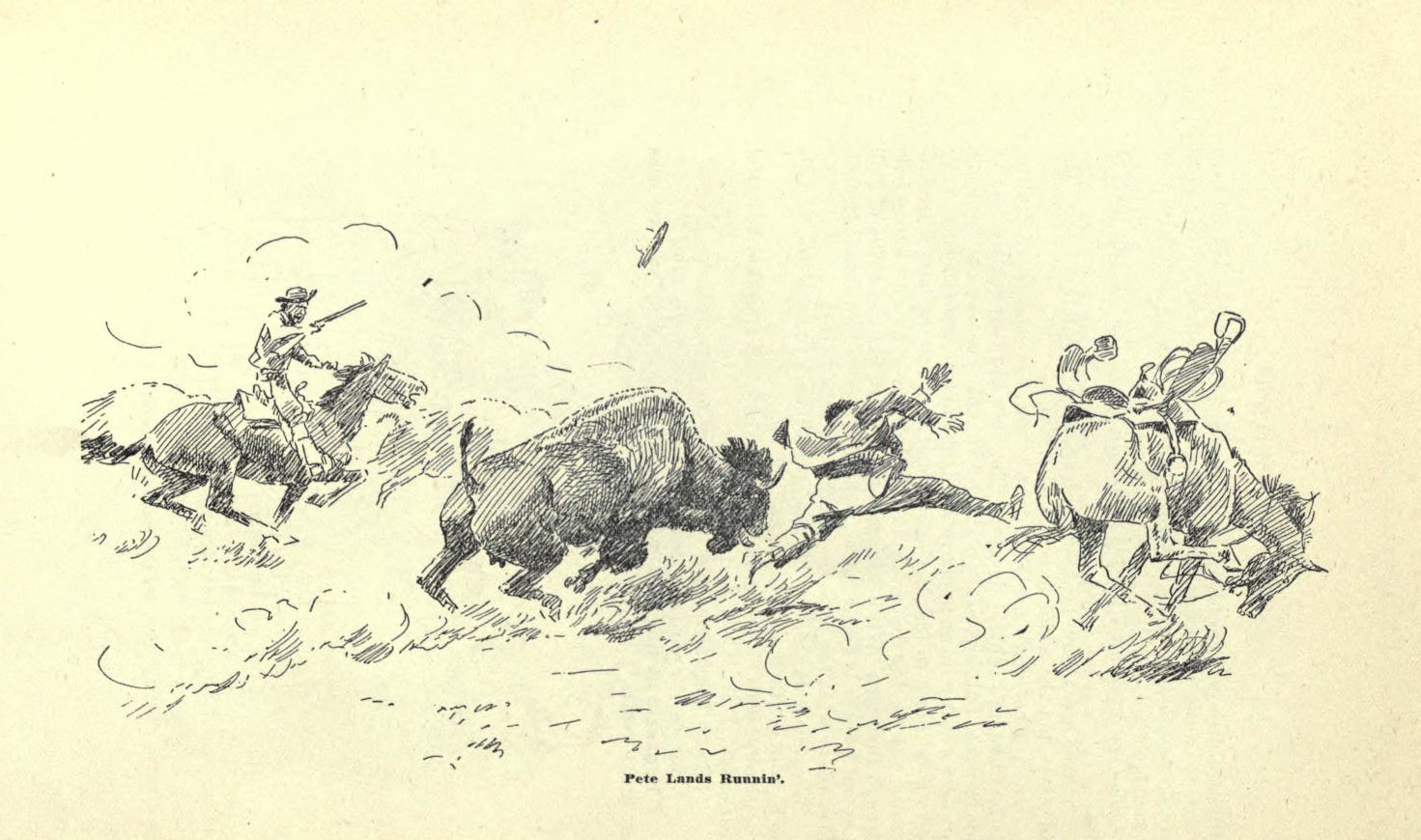 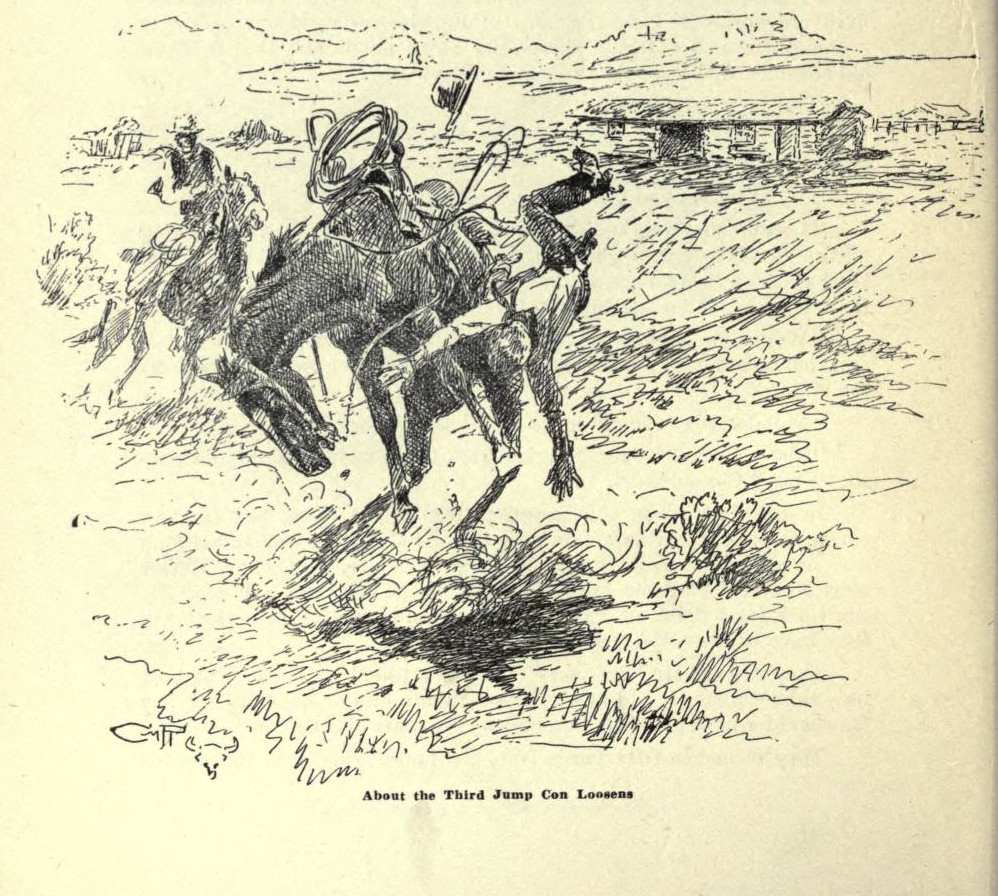 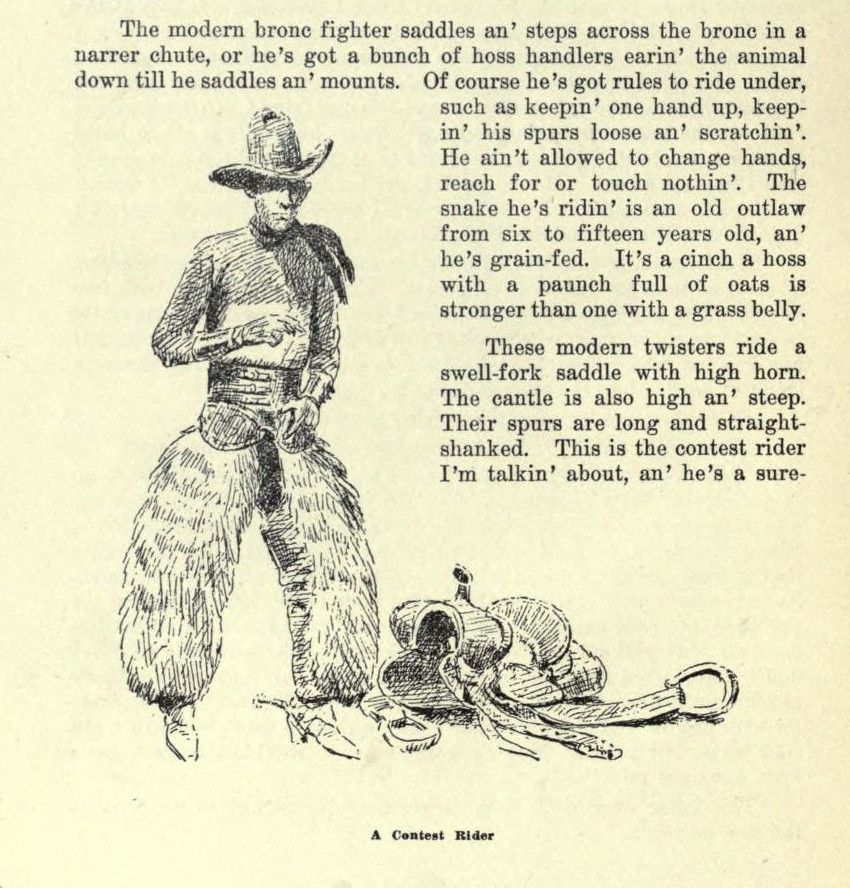 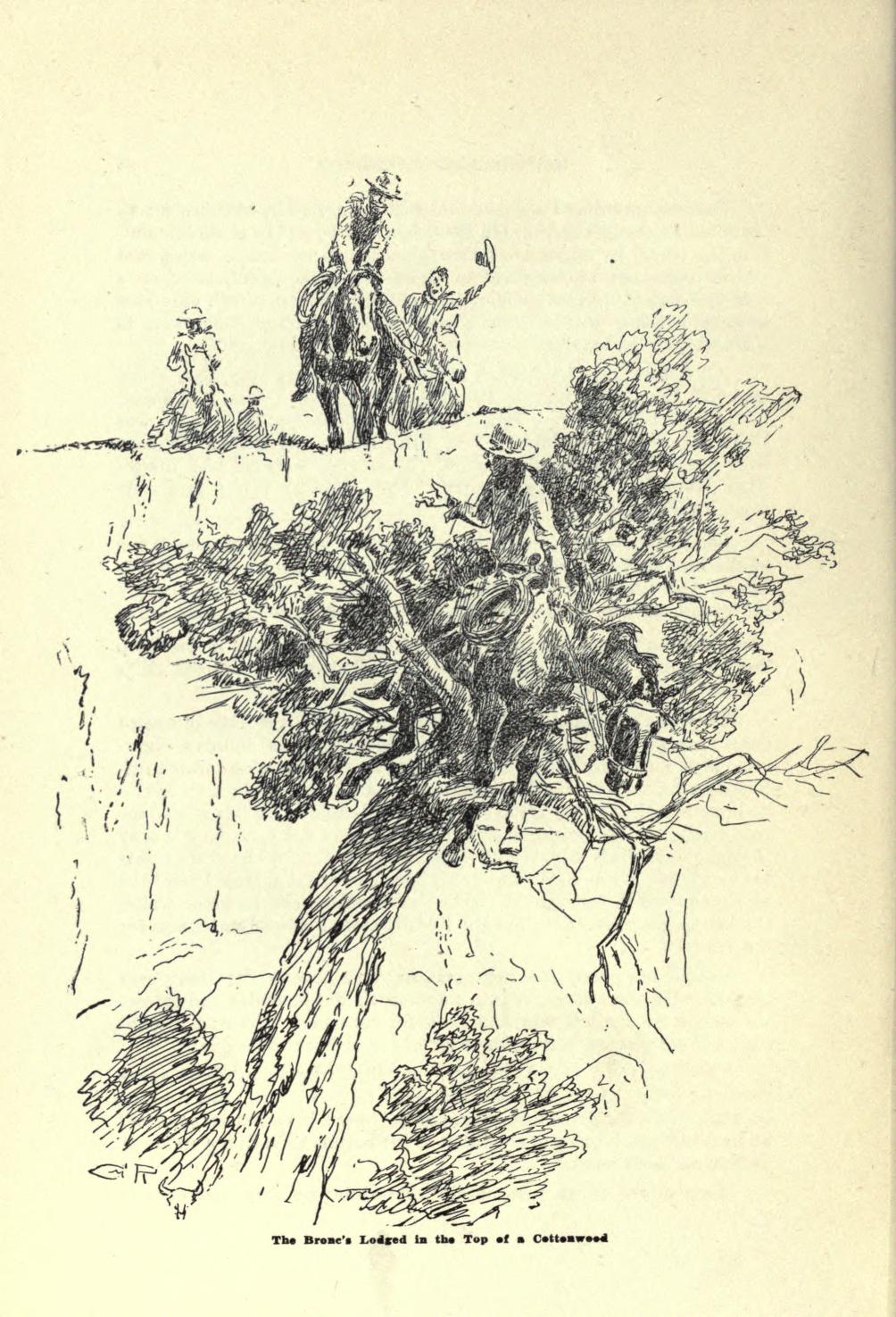 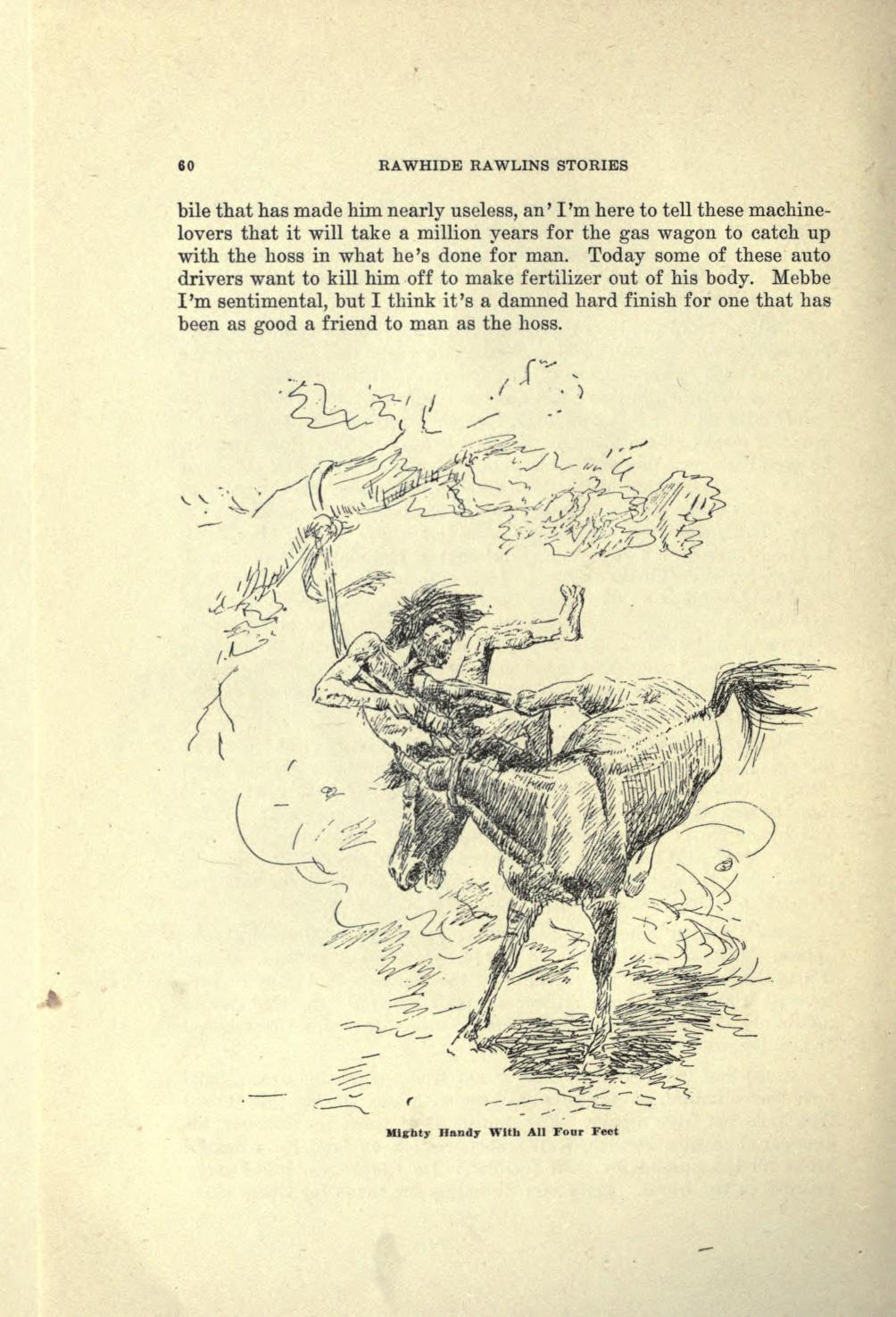 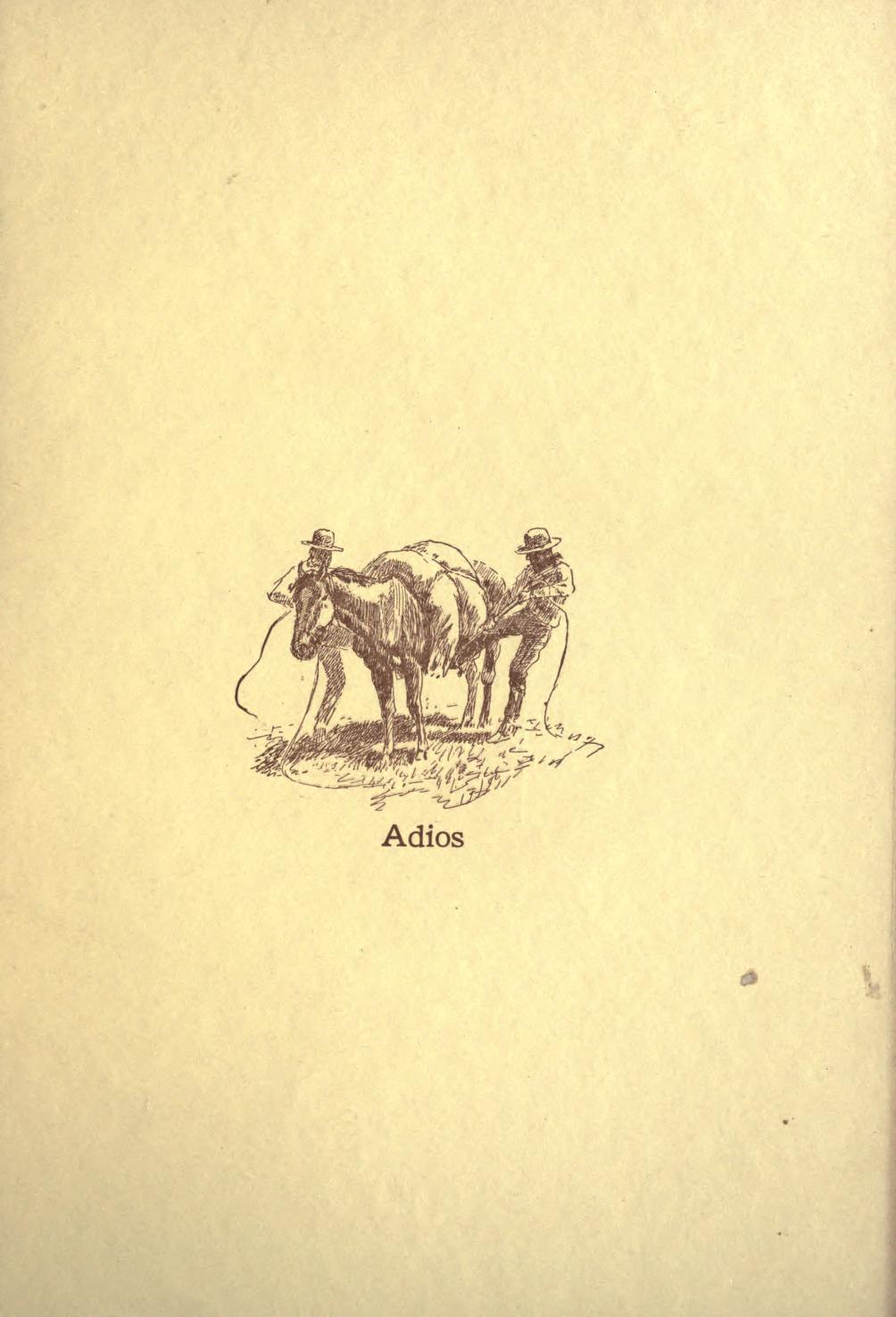