Justinian I in art 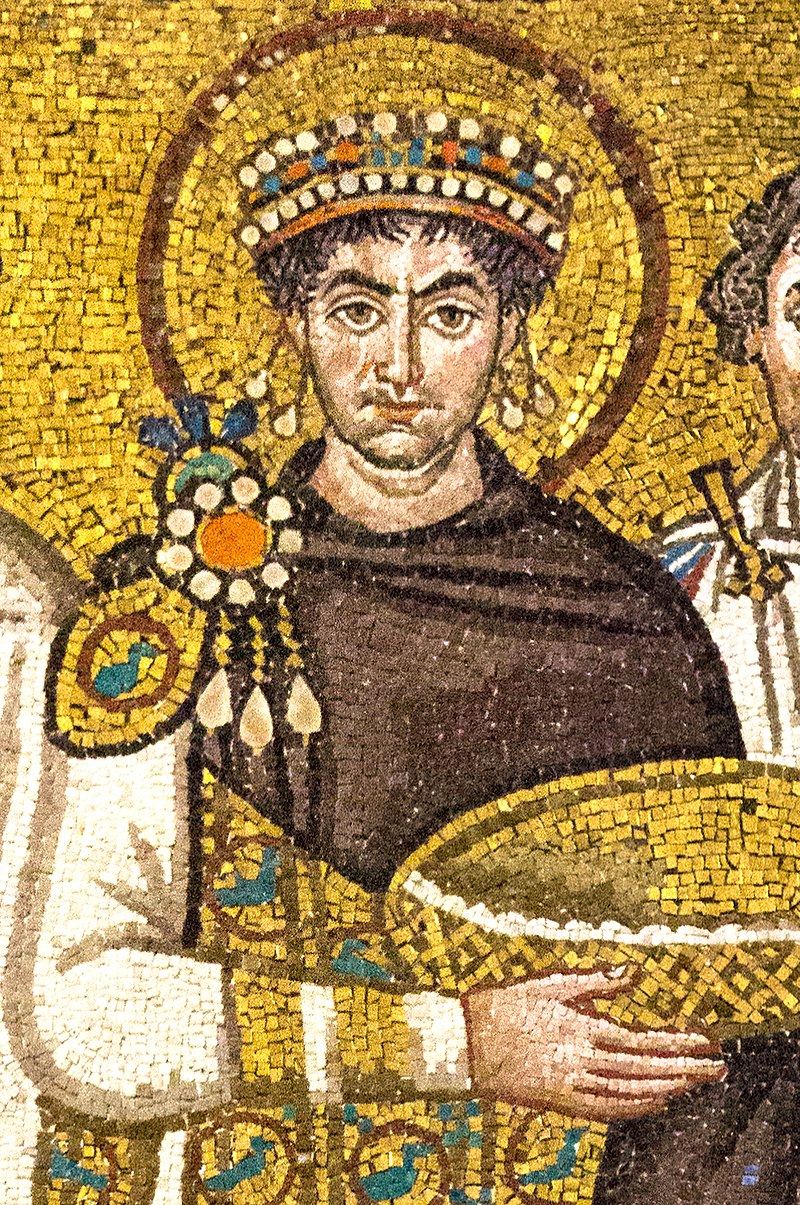 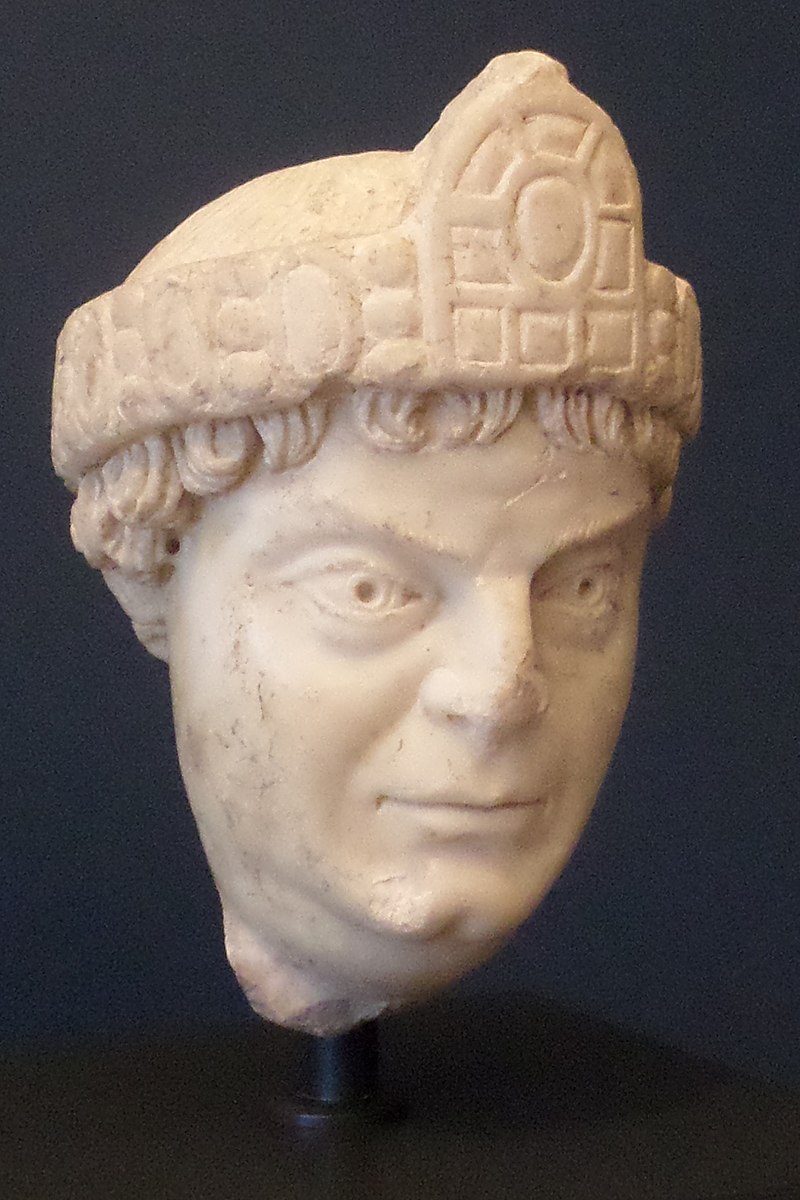 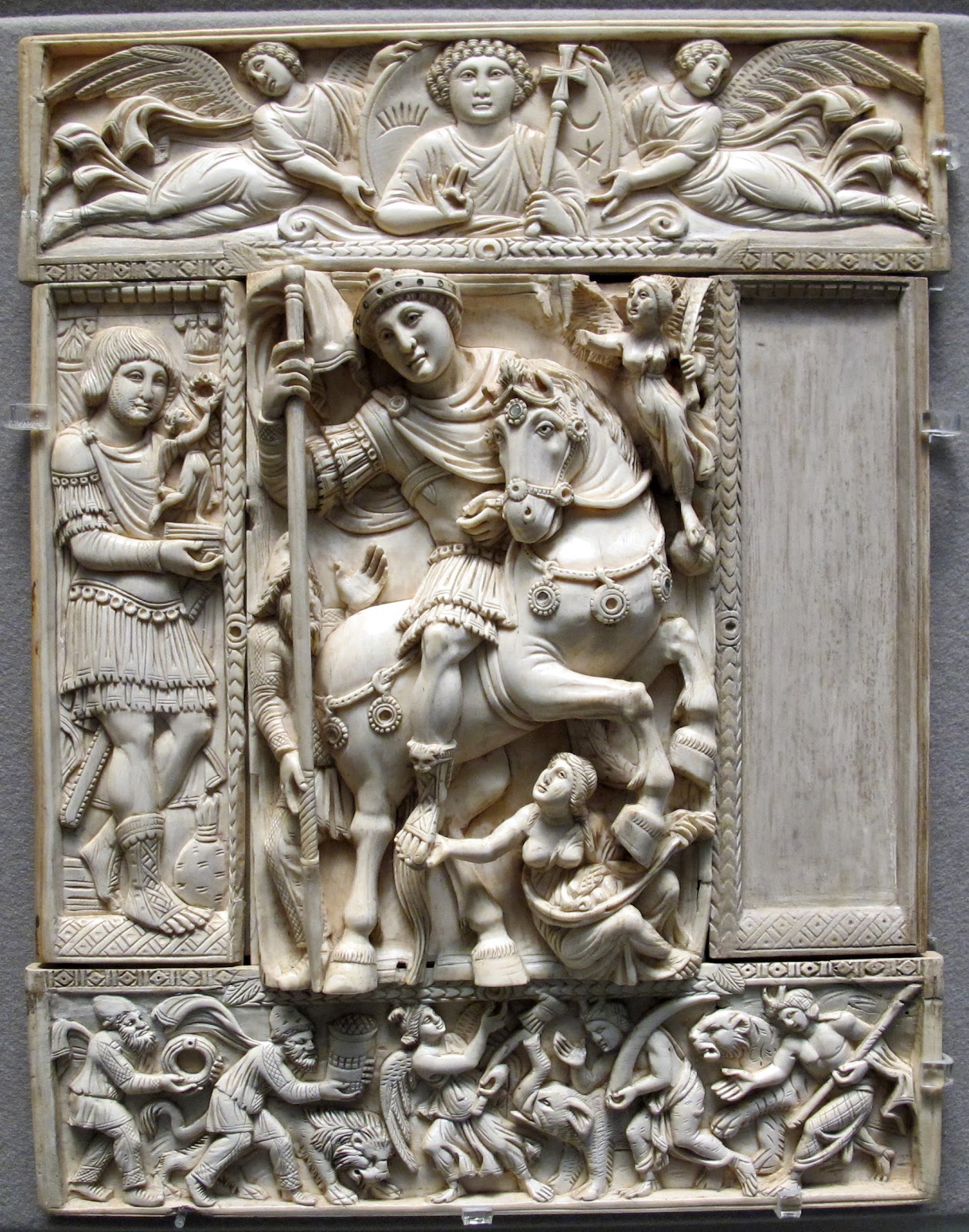 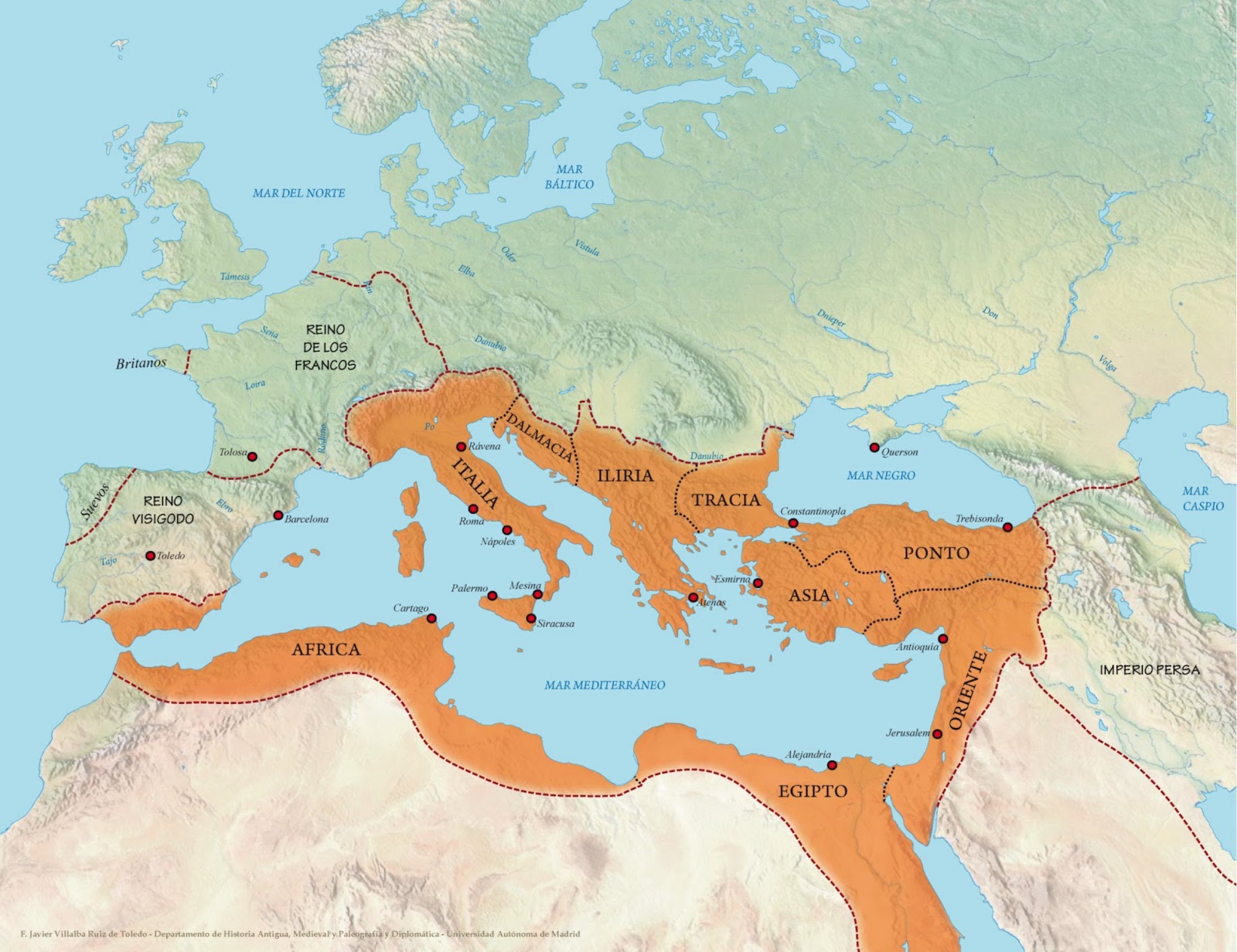 who in his long days of rule(started in the spring of 527AD)  saw many wars and victories, calamities, defeats, reversals of fortune (especially his great general Belisarius) and successes, including the coming of the Slavs from the vastness of Eastern European plains and mountains. 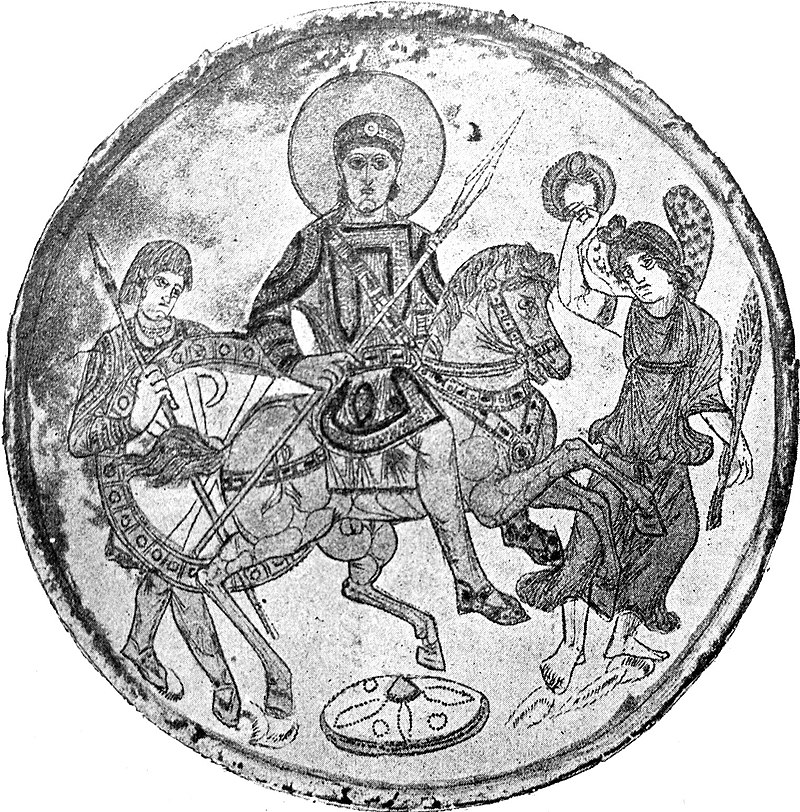 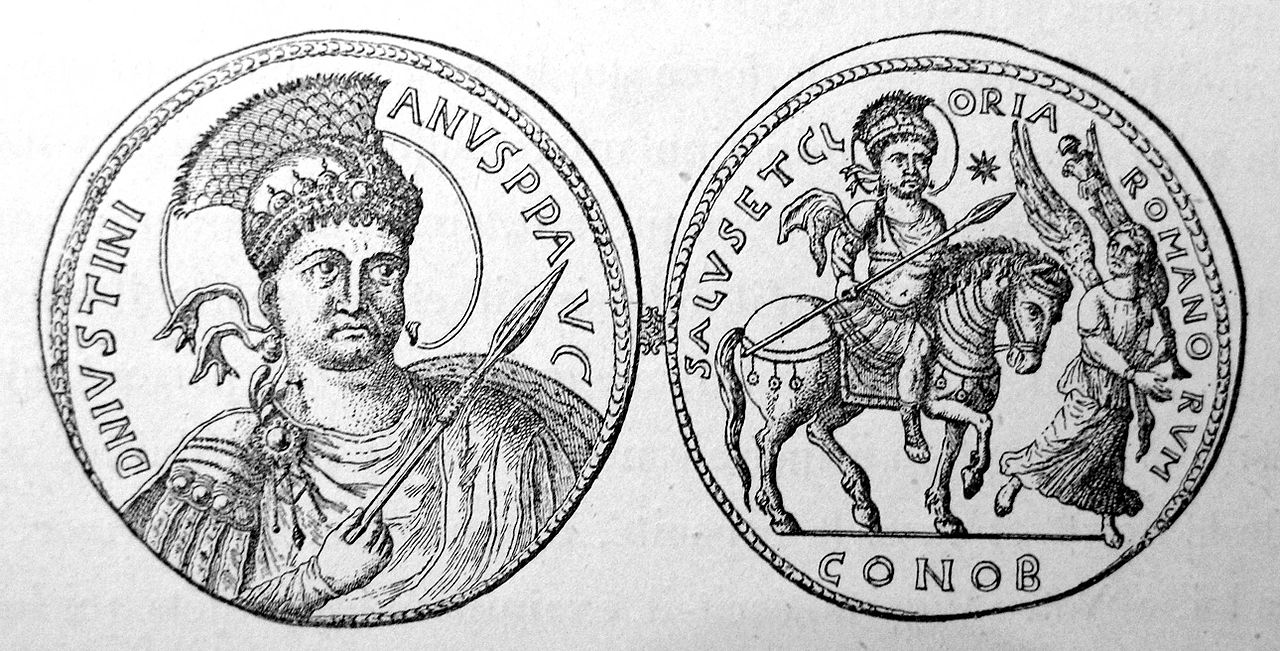 including the famous Column of Justinian I 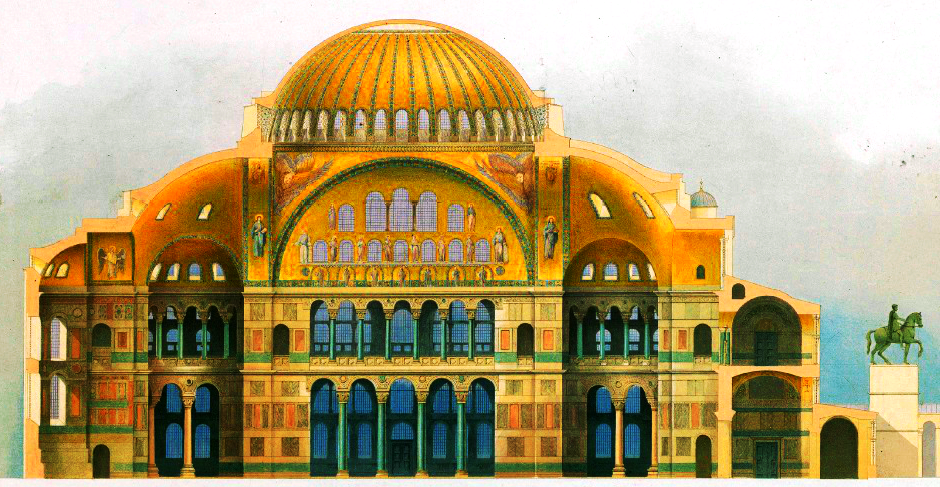 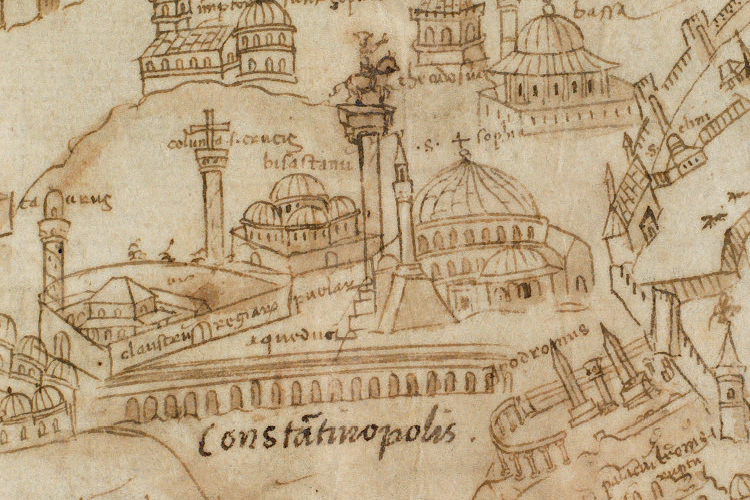 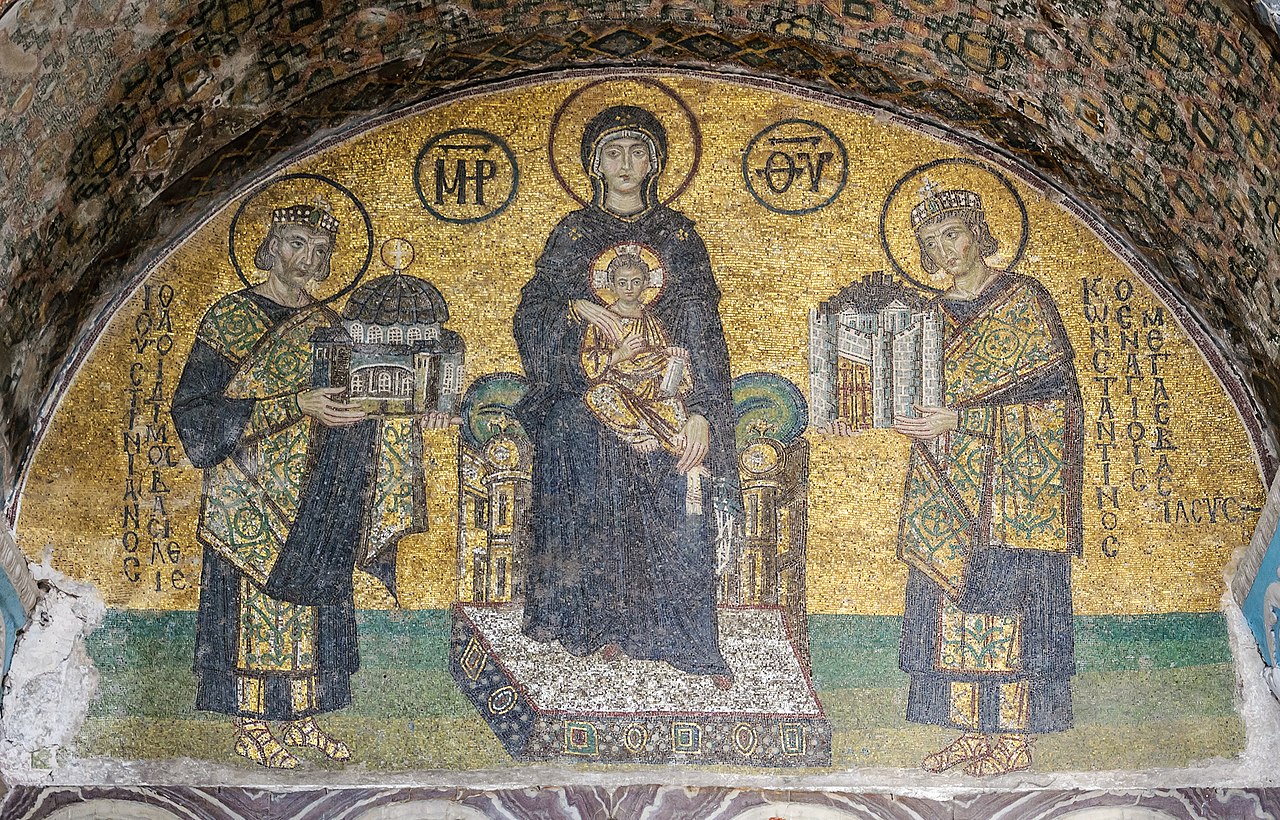 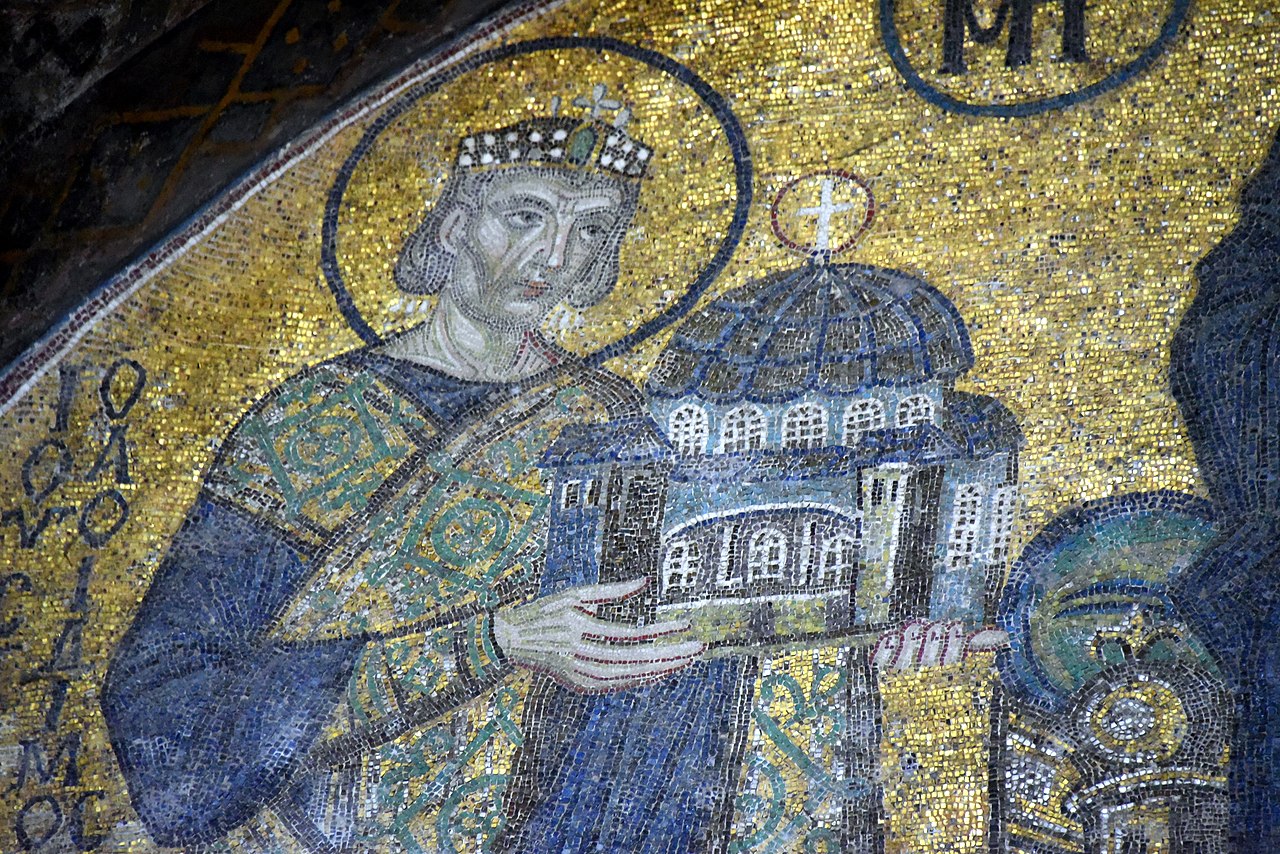 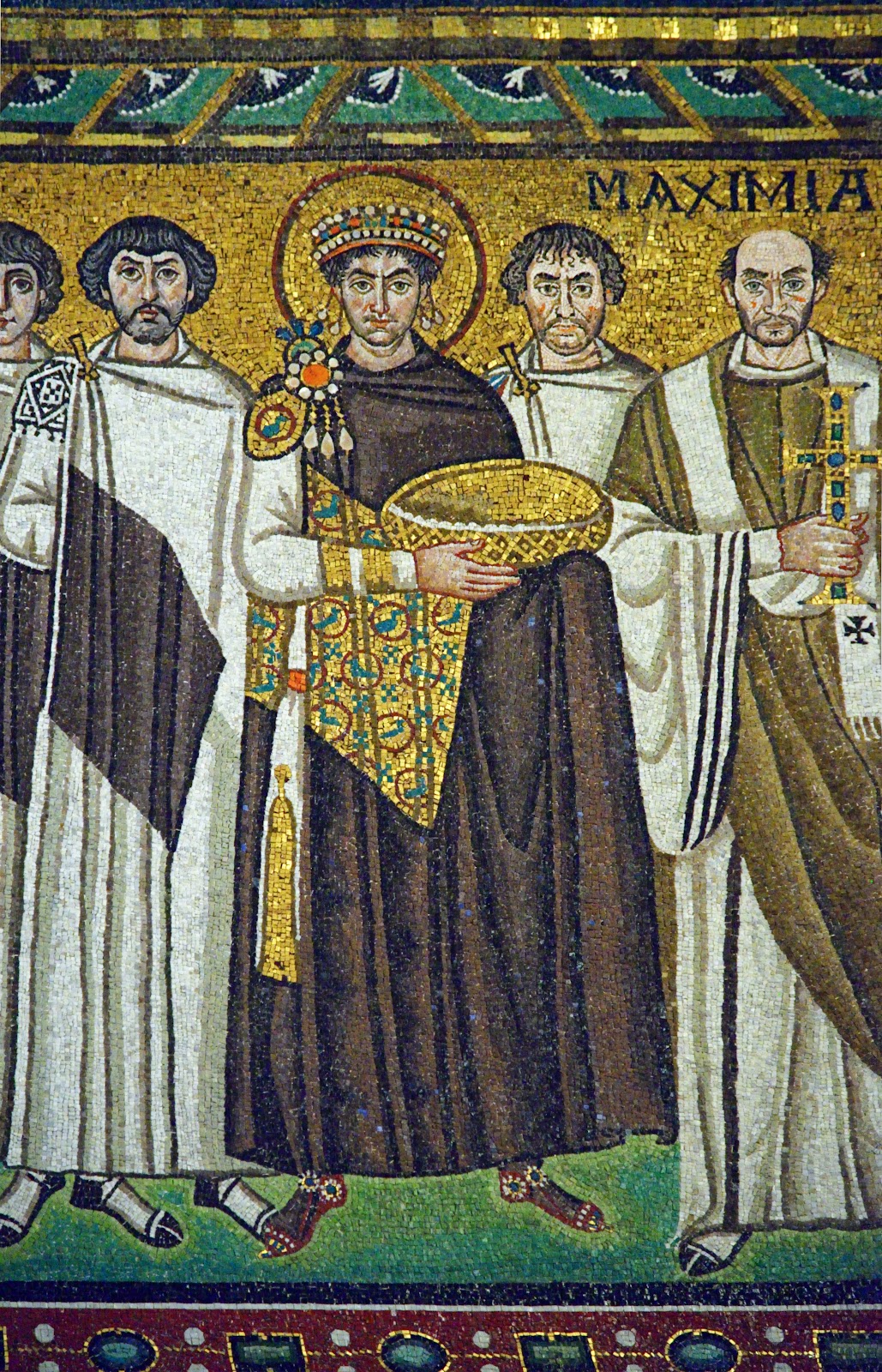 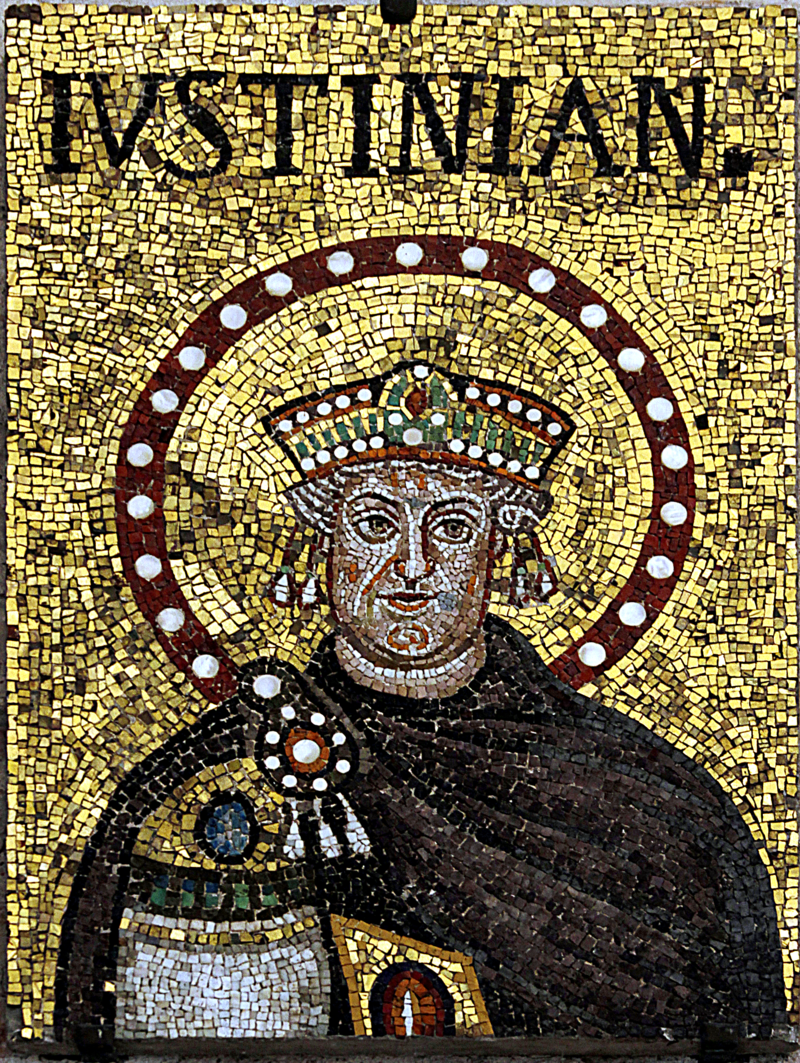 Osprey Military Publishing has a number of books on the Byzantine period - like this on the clothing from the Justinian period, but I still like the Montvert Publications book from 1993 -  Justinian's Wars by Roy Boss.
Valete