Slavete Omnes,
the American horse soldiers and their equine companions have been always of great interest to me.
I have read many works on the subject, from the Spanish conquistadors at the dawn of horse in the Americas to the Special Forces in Afghanistan during the post 9-11 wars and campaigns of the XXI century US Army.

today, we will take a quick look at the trooper of the Union cavalry  and his military equipment, before he would become a seasoned cavalryman.
There is quite a bit of primary sources on the subject, and  I should use one such book comfortably available for your perusal on the Archive world library platform.

William Forse Scott, veteran of the Iowa 4th Cavalry Regiment during the Civil War wrote The Story of Cavalry Regiment (1893) wrote about mustering, equipping and training the regiment at Camp Harlan, Iowa during the fall of 1681 and winter months of 1862. 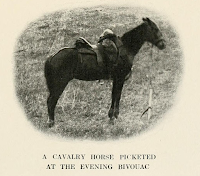 But first the horses of the regiment: 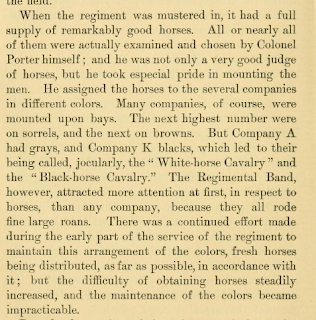 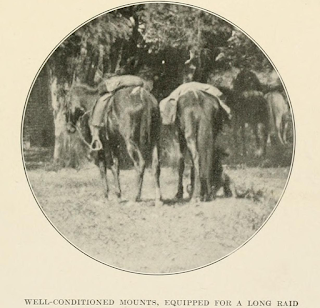 The trooper's weapons included the heavy US Dragoon sabre and:

the appearance at Camp Harlan upon marching to the field: 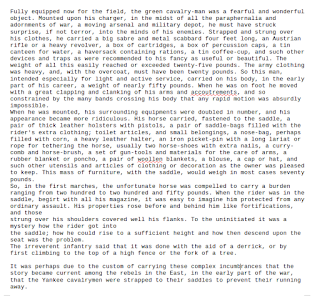 the amazingly wonderful armor and other additions 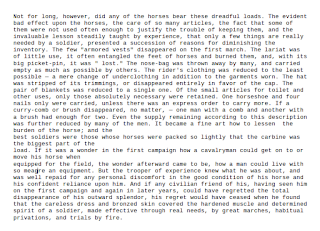 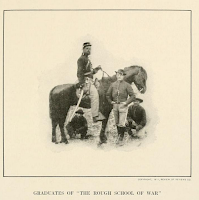 maestro Don Troiani is my most favorite painter of the American - Yankee and Southern - during the Civil War - you can find his page with many paintings on Facebook.