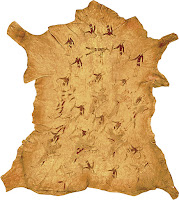 since I have been watching and listening to presentations, documentaries etc on the Little Big Horn battle,and I have more link  to share with you.

- The History and The Guns Used at The Little Big Horn Battle - Wendell Grangaard (author of  Documenting the Weapons used at the Little Bighorn) fascinating presentation. 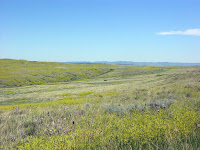 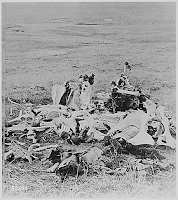 - Battlefields detectives (dailymotion or youtube) - very interesting forensic study of the guns on both side and their influence on the battle's outcome. They found Mitch Boyer among the other discoveries, and did a forensic reconstruction (based on a skull) of trooper Vincent Charlie.

- a VHS Produced in 1990 - a docudrama titled Custer's Last Trooper.

and finally , the entire set of video presentations by a Little Big Horn battle aficionado and independent researcher. 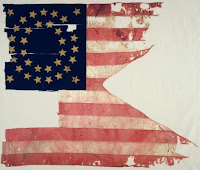