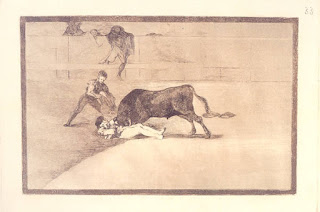 meantime, in the US they have disregarded the Constitution, especially the due process of law - generally, due process guarantees the following (this list is not exhaustive):

Right to a fair and public trial conducted in a competent manner
Right to be present at the trial
Right to an impartial jury
Right to be heard in one's own defense
before one is being pronounced guilty,
https://www.usconstitution.net/consttop_duep.html
ever since the Hollywood arrived in public eye with the Weinstein's high crimes and misdemeanors (about which all pertinent parties had known about and approved if even condoned for long time) nowadays we have madness, chaos and havoc from top to the bottom, and the law of the land is the last thing anyone has in mind - perhaps well deserved.
this is the latest debacle - http://www.foxnews.com/opinion/2018/09/18/laura-ingraham-ive-known-kavanaugh-for-25-years-if-this-can-happen-to-him-tremble-for-our-country.html