from the XVII century there comes a painter who documented New Holland or  the colonial Brazil under the Netherlands' heel (1630-1654)- please note that the Dutch, meantime fighting the Catholic Spanish Hapsburgs,  were premier slavers or slave traders of the cross-Atlantic world.
During 1630AD, upon several failed previous attempts, colonial Brazil was conquered by Dutch Republic  armies. Map here.

In the paintings  by  Frans Post(1612-80), a Dutch painter who lived in the Dutch Brazil or the Netherlands short-lived cross-Atlantic  empire (New Netherland in North America, Brazil in America and Angola in Africa), we can see the Dutch colony - black slaves, Indians, Brazilians, and colonists within  the landscape and few and far between settlements.

Since this is an equine-relate blog we are going to corral the very few painting showing horses (from   Wiki Commons_- this is probably the best one:

This canvass shows that the Dutch conquerors adopted Iberian saddles and riding styles - a la gineta. 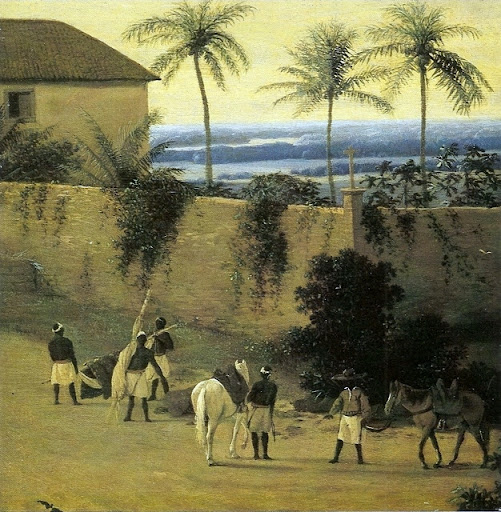 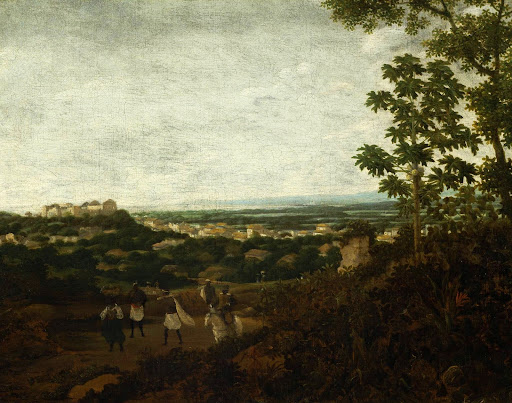 and some landscape and people of Brazil - as   Michiel van Goth wrote :''Brazilians, Tapuyas, Negroes, Mamelucos, etc., all natives of this country'' 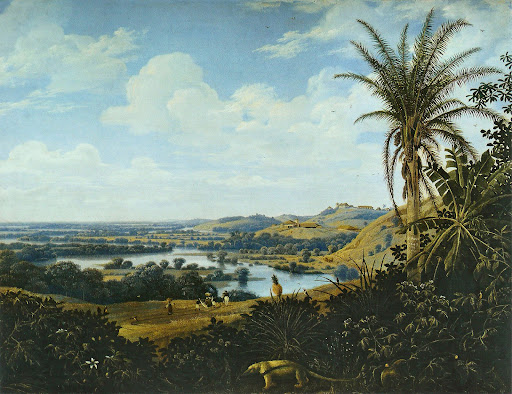 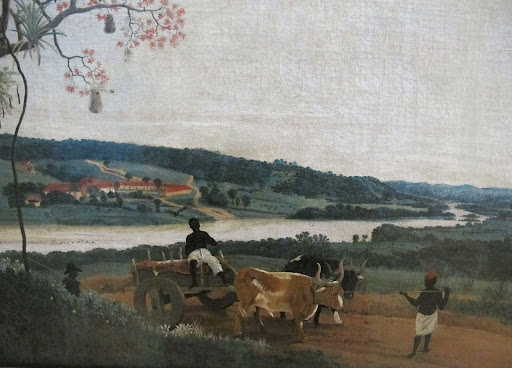 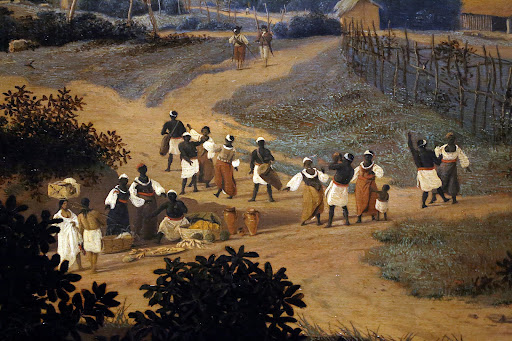 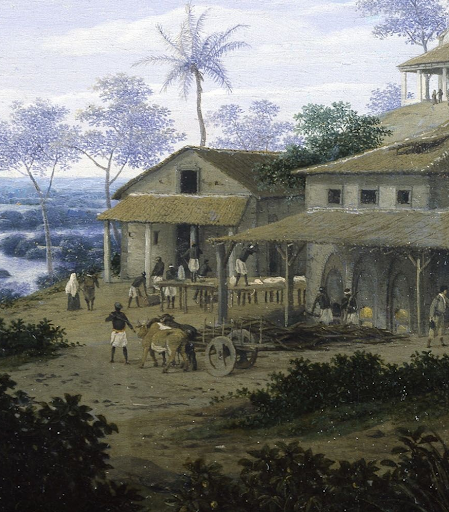 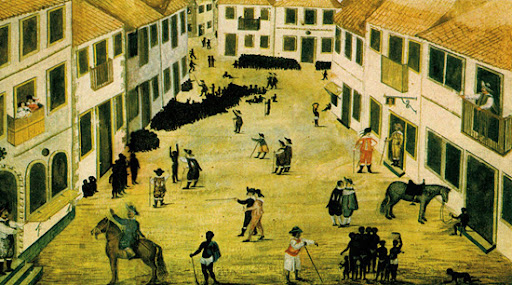 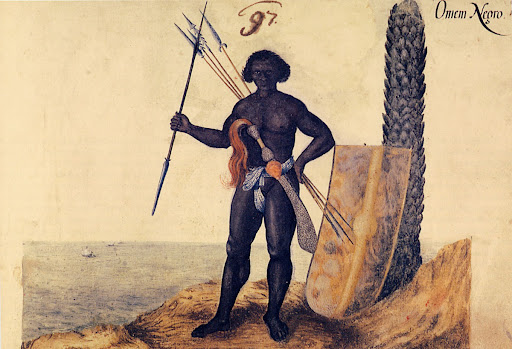 and other Brazilians as painted by the Eckhout 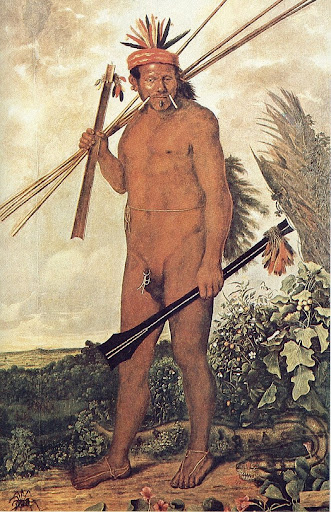 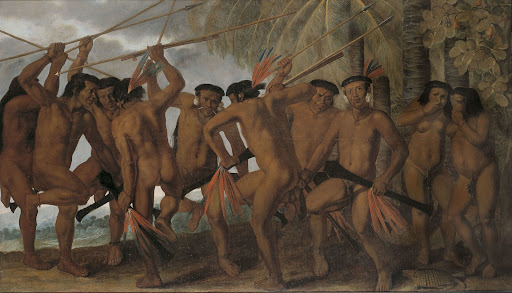 all images are from Wiki Commons gallery