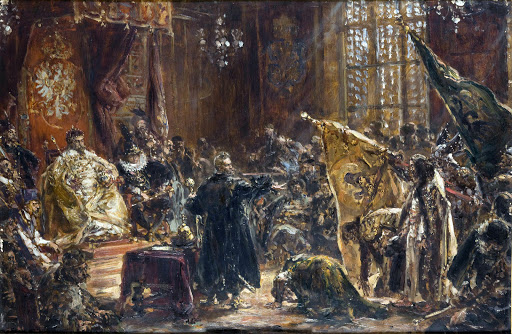 Jacques Margeret was a Huguenot mercenary who served in Muscovy (Grand Duchy of Muscovy) starting with tsar Boris Godunov,  tsar Dimitrii Ivanovich, and tsar Vasilii Shuiskii, and being a partner? confidante? of Mikhail Saltykov Glebovich  went over to the Polish side, thus serving with the Polish Crown and our King Sigismund III's army.

While in France after the death of Dimitri I, he wrote a very interesting account on the Muscovite state, and in his work  he also described horses of the Grand Duchy of Lithuanian, thus we can read about the Muscovite Russian (eg of Vologda) ,Nogai Tatar, Polish and Turkish horses in this work (English translation titled "The Russian Empire and Grand Duchy of Muscovy" ).
I compiled the pertinent pages from Gallica - French National Library - the French original 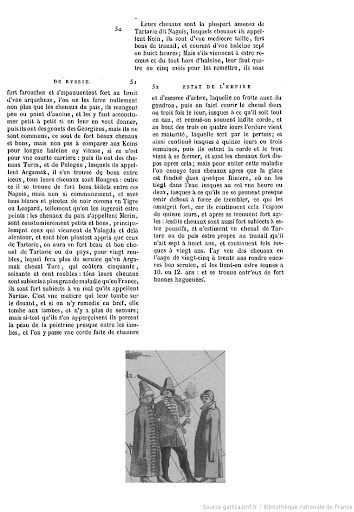 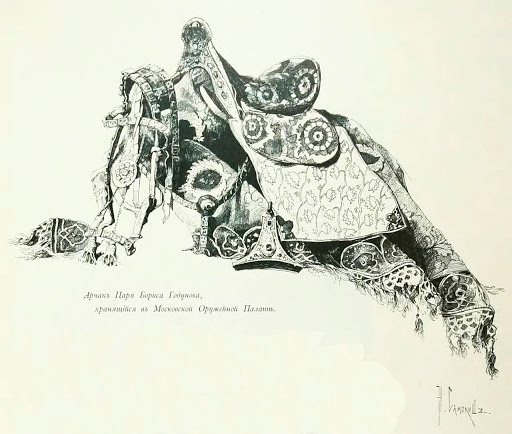