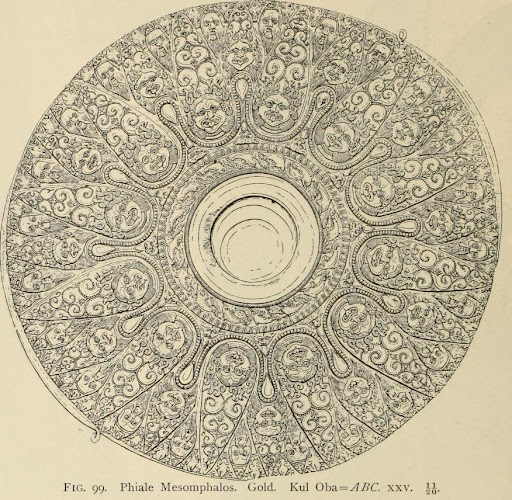 it has been a while since I visited my 'beloved' Scythia on this blog, hence time to somewhat mend this omission. 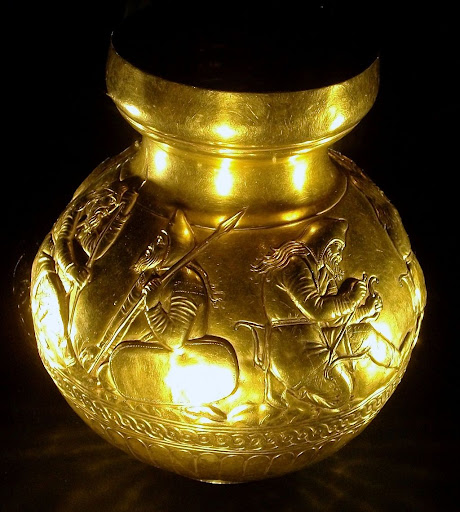 Kul Oba or the 'hill of ashes' (in the Kipchal Tatar tongue) was a kurgan that contained a large stone tomb with a corbelled roof located in the Kerch Peninsula of the greater Crimean Peninsula (lately of Russian Federation, but between 1954-91 AD part of the Ukrainian SSR and then between 1991-2014 AD it was an integral part of Ukrainian independent state territory). 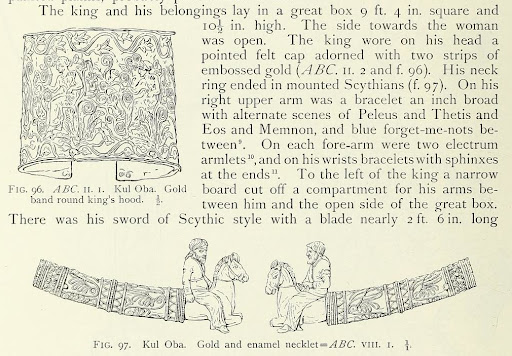 It was built sometime in the early IV century BC and perhaps represents pretty much the high art of the rapidly Hellenizating' Scythian aristocracy/nobility. 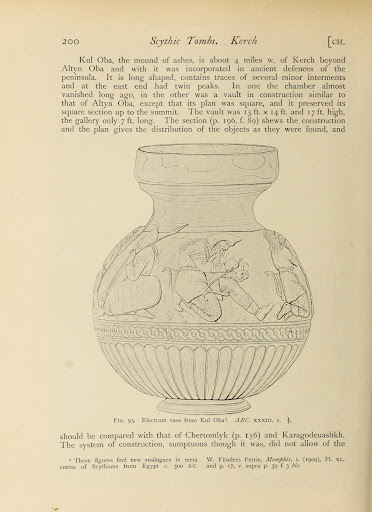 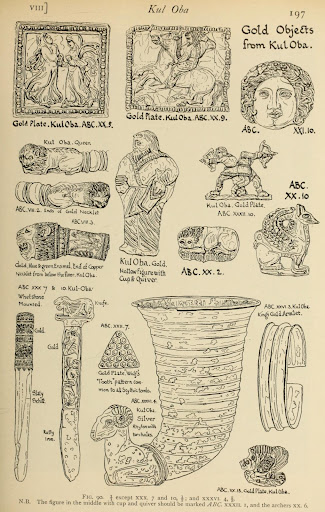 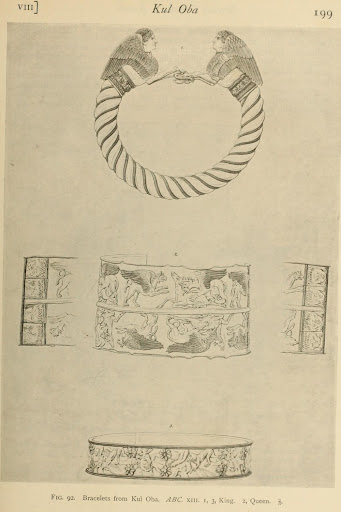 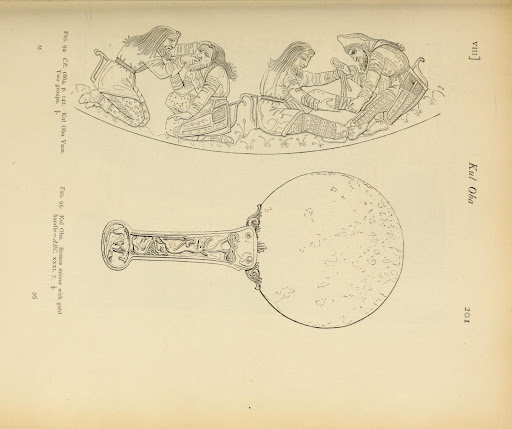 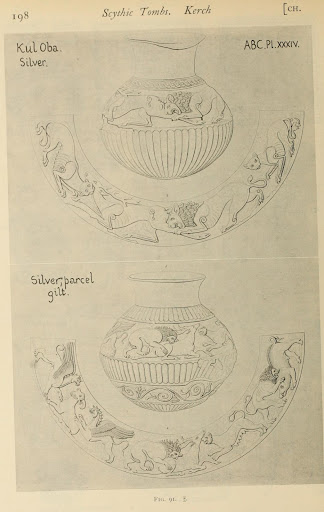 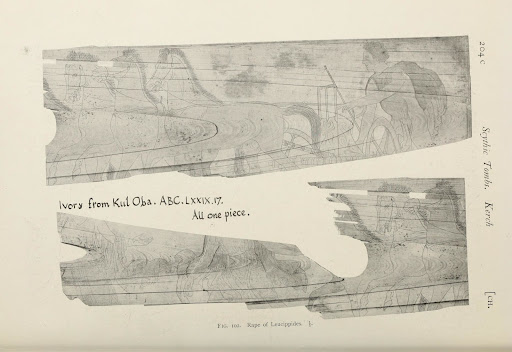 and on Academia there is article by Nikolaos F. Fedoseev - the Necropolis of Kul Oba and Juz Oba. Denis Zhuraviev's article on the standing Scythian from Kul-Oba (in Russian). Leonid Babenko's article on the famous torque's construction  from Kul Oba.{Russian with English summary]