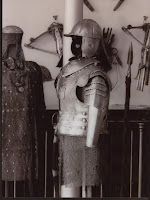 Salve,
the year ends today and new one will be upon us immediately - :)

This old 2016 ended nicely for the Polish cultural heritage since Polish Republic has just purchased, really cheap - :) , the entire Princes Czartoryski's Collection with their real estate from its owner, prince Adam K. Czartoryski, including this famous Leonardo painting . 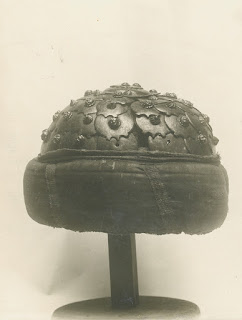 we should note that one of the missing items from this collection is the famous Portrait of a Young Man  by Raphael Santi - robbed by the Germans during the War World II. Here an article ( in Polish here) on the very painting and its history and its loss. 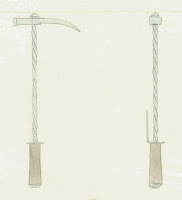 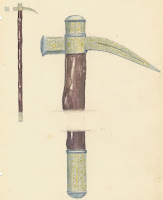 Polish Ministry of Culture and National Heritage is rejoicing the mentioned purchase but  we should not forget the tremendous loss inflicted on the Polish culture and heritage by the Soviet and German occupiers during  the War World II and - this is an article(in Polish here) on the Polish heritage losses during the war, however, the losses have been assesed only as to the lands within the post-1945 Polish borders, whereas 50 % of the lands northeast, south and southeast of this present border are excluded. This is the explanation allowed by the Ministry of Culture and National Heritage:
''Estimation of Polish cultural losses in the eastern terrain is impossible, because after the war Poland never had access to museums, galleries, archives and libraries which previously had been Polish. The Soviet side never never carried out an „initial balance" (for obvious reasons). Thus, it is difficult to specify the losses, since we have neither a thorough inventory of our cultural property from 1939, nor information about the state of the situation after 1945. At best it is possible to note one example aiming at such a balance: Polish librarians prepared the guide „Libraries in the eastern lands of the 2nd Republic" (Warsaw 1998) in which they determined that in 1939, in the eastern part of the 2nd Republic, there were 5056 libraries. They were unable to determine their state in 1945.''
I included into this post images of looted artefact's that could be associated with the winged hussars during the XVI-XVIII centuries - military objects and horse tack. 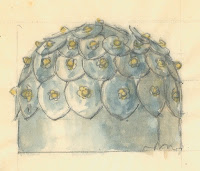 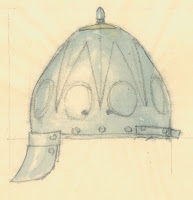 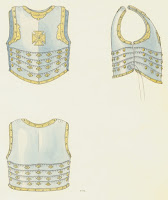 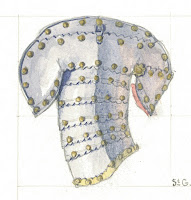 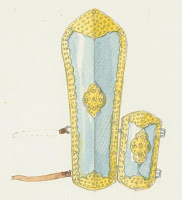 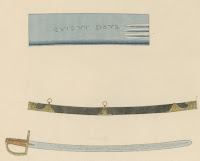 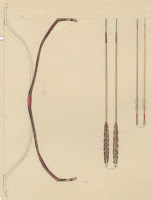 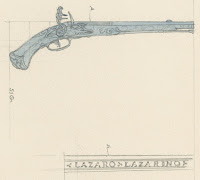 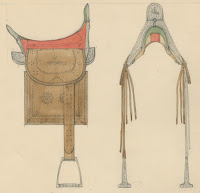 ps
all images are from the Division for Lotted Art
Posted by Dario T. W. at Saturday, December 31, 2016

and all the best to the wild horses of the US - may they survive into the future! http://watch.unbrandedthefilm.com/?referrer=https%3A%2F%2Fwww.facebook.com%2F