It is also the Day of the Polish Diaspora  {''Polonia''} all around the globe. 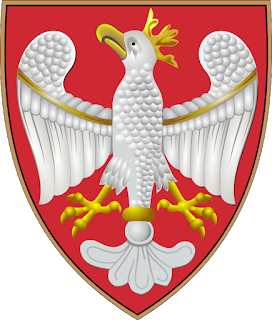 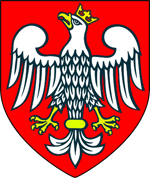 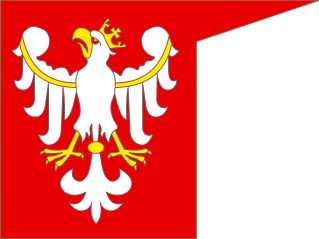 Holiday is a holiday naturally, but this year the Polish public TV (TVP) produced the Flag Day advertisement in which several people I know personally  - reeanctors and historical artists - took part and did it quite splendidly.
The little film shows more than a thousand years of Polish national colors and national history.