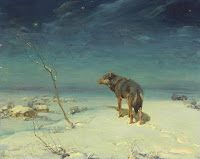 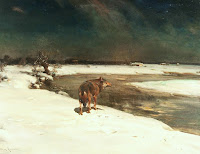 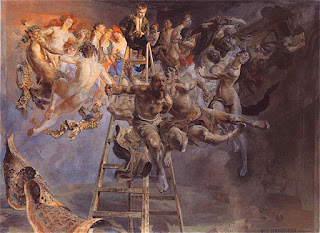 Enjoy them
[1]According to Spanish Army of the Napoleonic Wars part 1, 1793-1808, Algabre heavy cavalry regiment had 5 squadrons of 2 companies each. Company was commanded by a captain, ought to have one lieutenant, one ensign, one first sergeant, two second sergeants, four corporals and 4 second corporals, one trumpeter, 4 carabiniers or elite troopers, 38 mounted troopers, 13 dismounted troopers. Each regiment had a staff of 8 field officers, 4 standardbearers, and a kettle-drummer. According to the book the regiment took part in the Rousiillion campaign in 1793-94. In 1807-8 should have had 800 men.
Posted by Dario T. W. at Saturday, January 23, 2016