Salve,
staying with Herr Kurz and his journal, another bit I want to share with you.
First, a little note he writes about the American horses he saw in Saint Louis early in his adventure:

''During the first 3 months of the year 1848 I painted a number of horses from life.
I saw them all day long, standing before my window. American horses are bred
from no particular stock but area product of much cross-breeding.
They are, on the whole, excellentfor riding but not strong enough for draft horses.
Indian ponies - dwarfed horses — resemble in many respects the spirited
but some-what delicate Breton trotters.''

Second, about the backwoods farmers, cattle and horses.. for their wives: 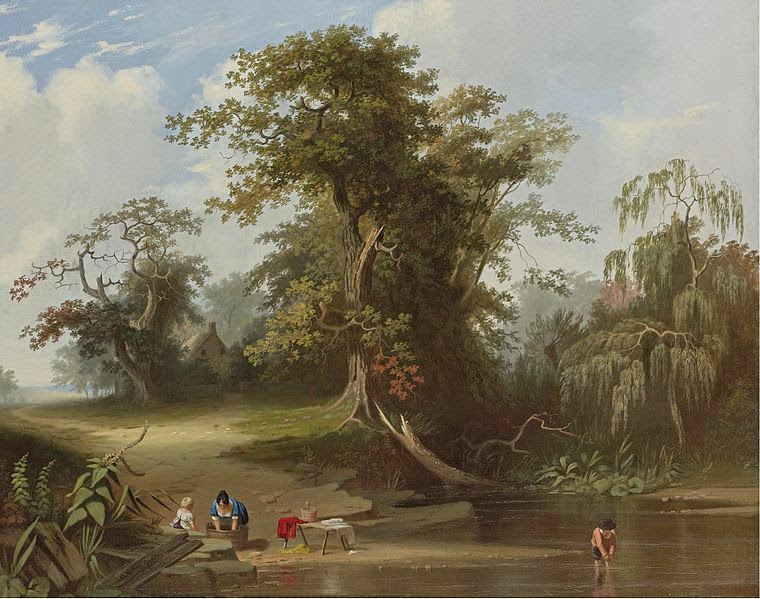 Meanwhile, I made my first acquaintance with the American log cabin and the backwoodsman. The fellow chewed tobacco incessantly, spitting his brown juice right and left. The mother smoked a pipe as she swayed back and forth in a rocking chair, a piece of furniture as indispensable, it seems, as a bed. The log house is built usually with only one room; the huge fireplace serves for kitchen. The entire family and their guests sleep in that room,; its only vestige of ornamentation was found in pieced-together bed coverings called quilts. There is no trace of running water, vegetable gardens, flower gardens, or orchards, and,as compared with ours, the same might be said of their stables and granaries. The people themselves were most friendly and seemed to be contented with their lot, because they were easily satisfied.As to their appearance, they did not look healthy. Even the native-born Americans are not exempt from fever. The freshly broken forest land is by no means salutary for any one. The backwoods-man, therefore, is wont to be a tall, gaunt man with hollow chest and pale, almost ashen, complexion.

The food of these people consists, three times a day, of black coffee with a bit of brown sugar, fried ham and hominy (boiled maize), corn bread, and molasses. The children are very fond of crumbling their corn bread in warm ham gravy. Although they possessed cows and chickens, milk and eggs were a rarity in winter.The backwoodsman seemed not to have the least idea of stall feeding; it was far too much trouble for him to arrange, particularly in the depths of the forest. Furthermore, he cared too little about cattle to put himself to the inconvenience of giving them the necessary attention; consequently, the poor beasts presented, in winter,a sorry sight, shocking to a native of Switzerland. At a zigzag fence that enclosed the house lot the cows had to stand exposed to the wind, snow, and rain. With shoulders and hoofs thrust forward and their gaunt backs covered with a crust of snow, half-starved,benumbed with cold, their only possible comfort the smell of corn nearby, they seemed to me the embodiment of misery.[...]

As excuse for this negligence toward his poor cattle the farmer declared that the beasts were better adapted to the out-of-doors than to stall feeding and, accordingly, Nature had provided especially for them; there was forage enough under the snow. With regard to wild cattle that is, in a way, true, but not when it is a question of domestic annuals.
Every beast loses in instinct in proportion to what it gains by training. The farmer gave a peck of corn more to a cow with a young calf (also, to a sow with a litter of pigs), so that the animals would not stray too far. He accustomed the cow to stay near the house, where she longingly and with bovine patience looked forward to having the corn, that she constantly smelled in the nearby corncrib, at last between her teeth. If she preferred to be independent and wander around for food, not appearing again in the evening, then the farmer went after her and brought her back with a whip and many a "hulloa" and "damn." If this treatment of cattle were confined to the backwoodsman only, it might be explained, for he cannot grow hay in the forest and has to feed his cattle on corn. But the same thing is true in the West: one rarely sees even a well-to-do farmer there who cuts winter forage, and not even then unless he lives near cities or towns, where he can sell the hay at a good price. 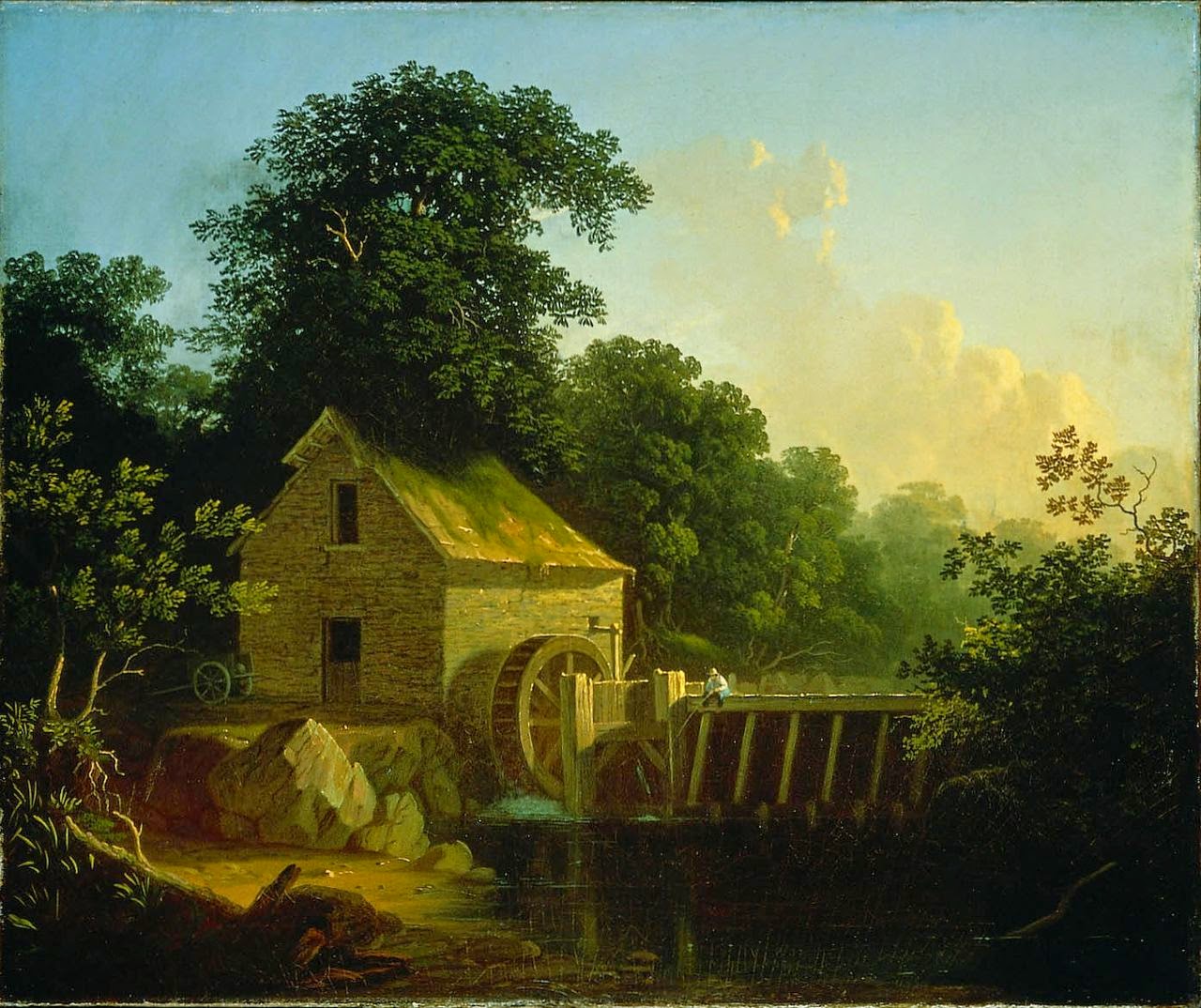 The horses were protected during severe weather for the reason that the backwoodsman's wife was especially fond of horseback riding. "Visiting" — that is, riding around to visit the neighbors — is for the farmer's wife what "shopping" is for the city woman.