Salve,
so ends the month of July, and on this day falls the birthday of my favourite French actor Louis de Funes, whom I think I saw once riding an equid in his movies, it was a mule.
Well, wherever you are, happy birthday maitre Louis :) 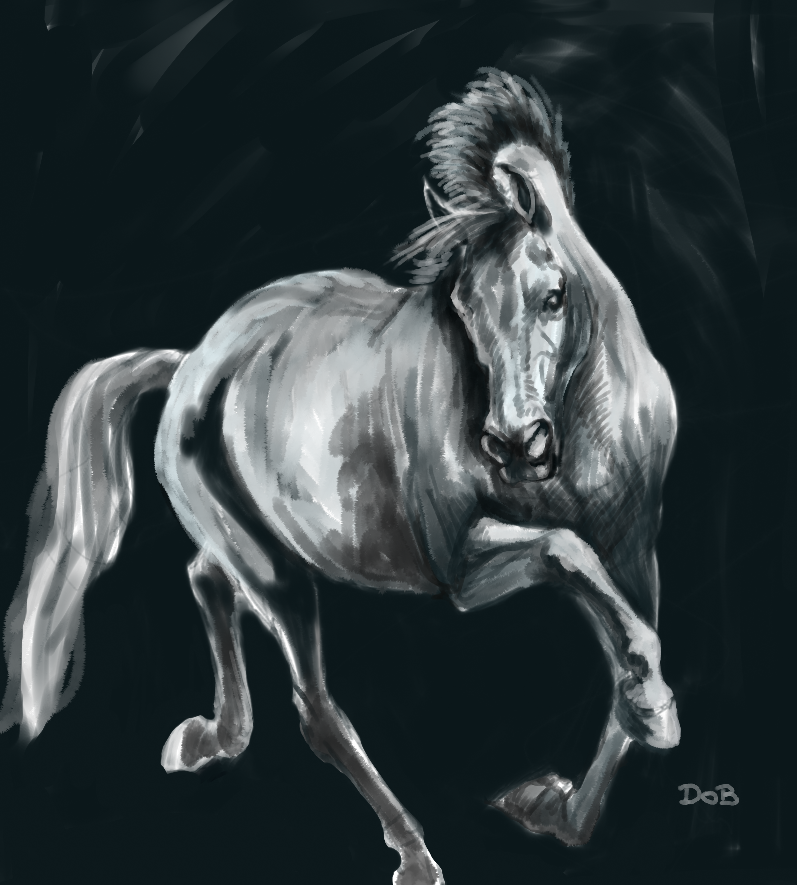 Amongst my old sketches I finally took picture of the whole sketch I did some years back, it was an idea for a graphic story that never went anywhere. 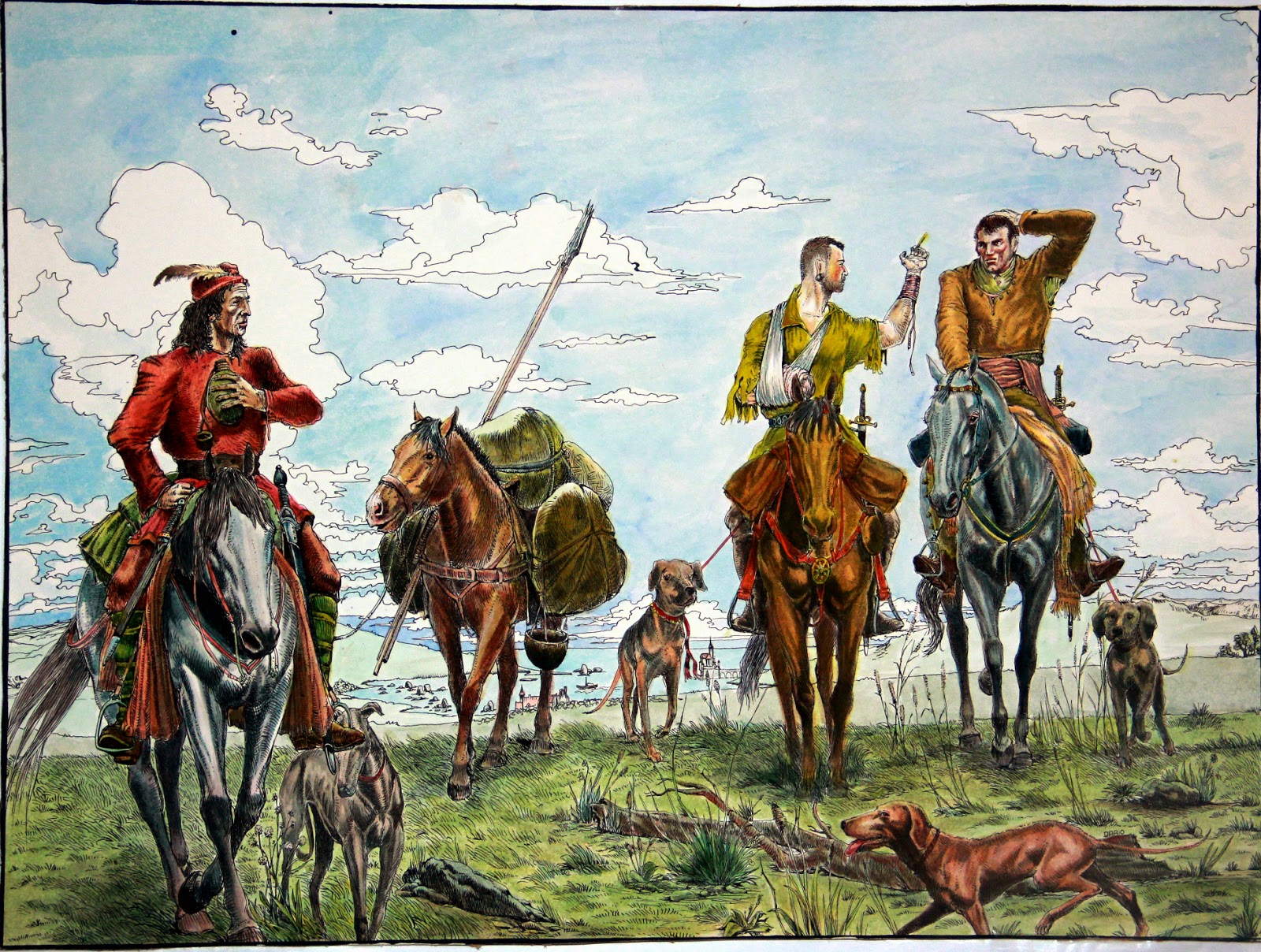 Of course I am sketching the Persians 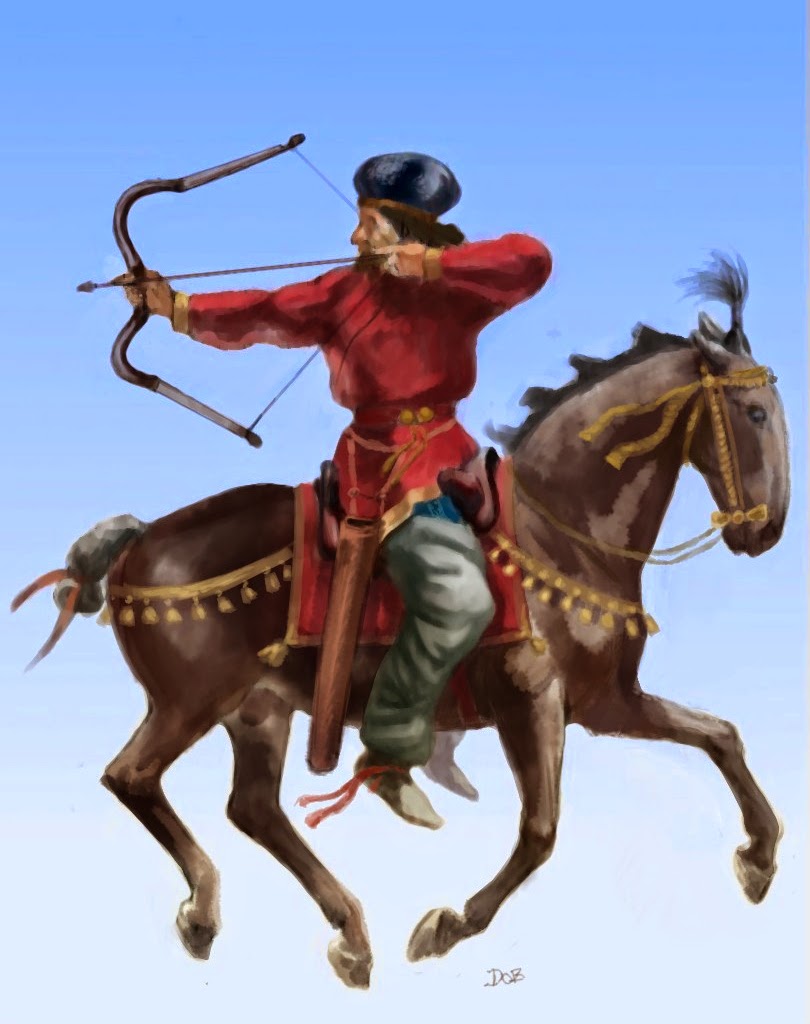 Saka nomad saddles of I millennium 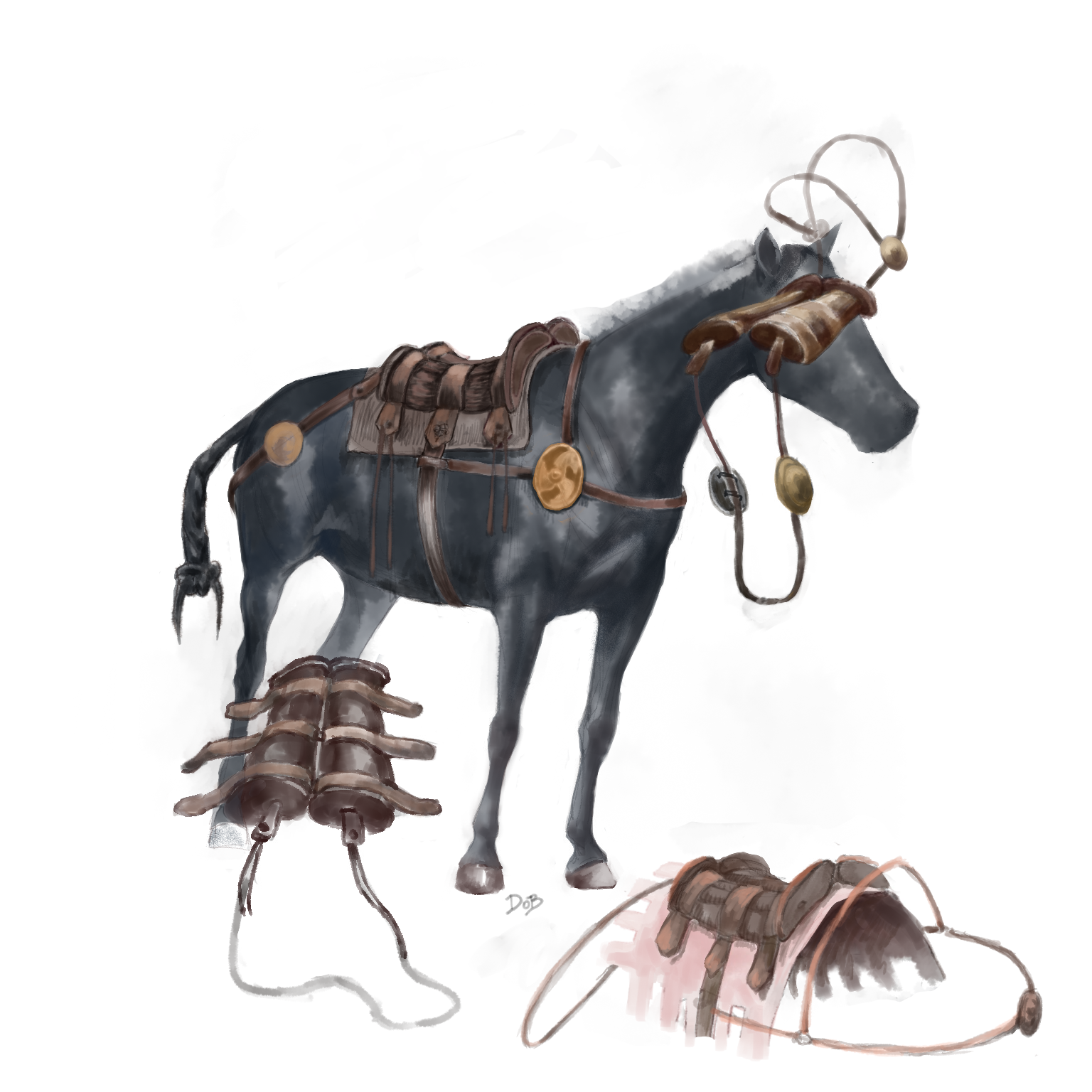 added a few touches to this Turkish deli 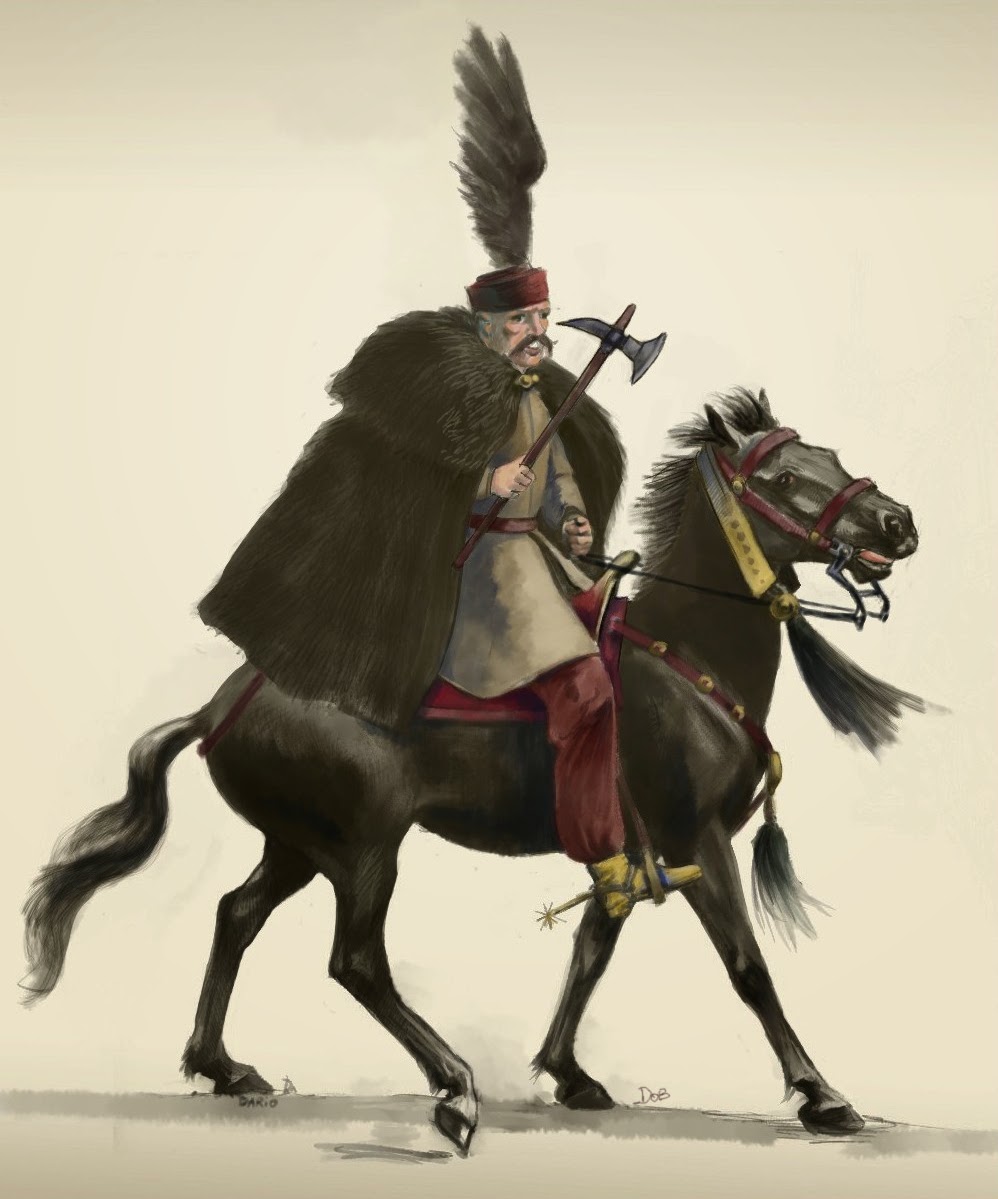 some concept sketches of Slavic warriors & horses of the X and XI centuries
( the first one after a drawing done by a Polish artist Andrzej Klein, author of the fantastic drawings for the monumental work on the Grunwald battle 1410 titled 'Banderia Apud Grunwald') 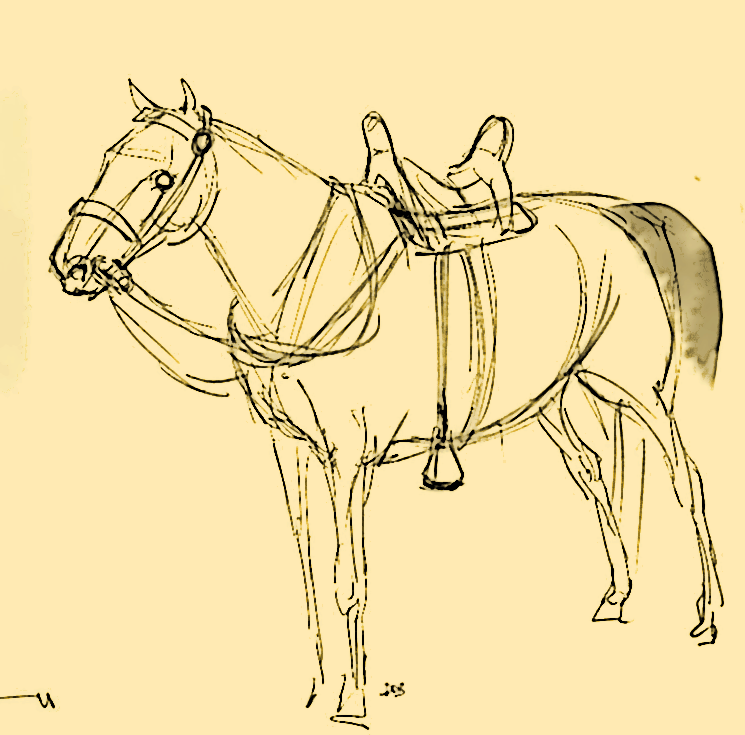 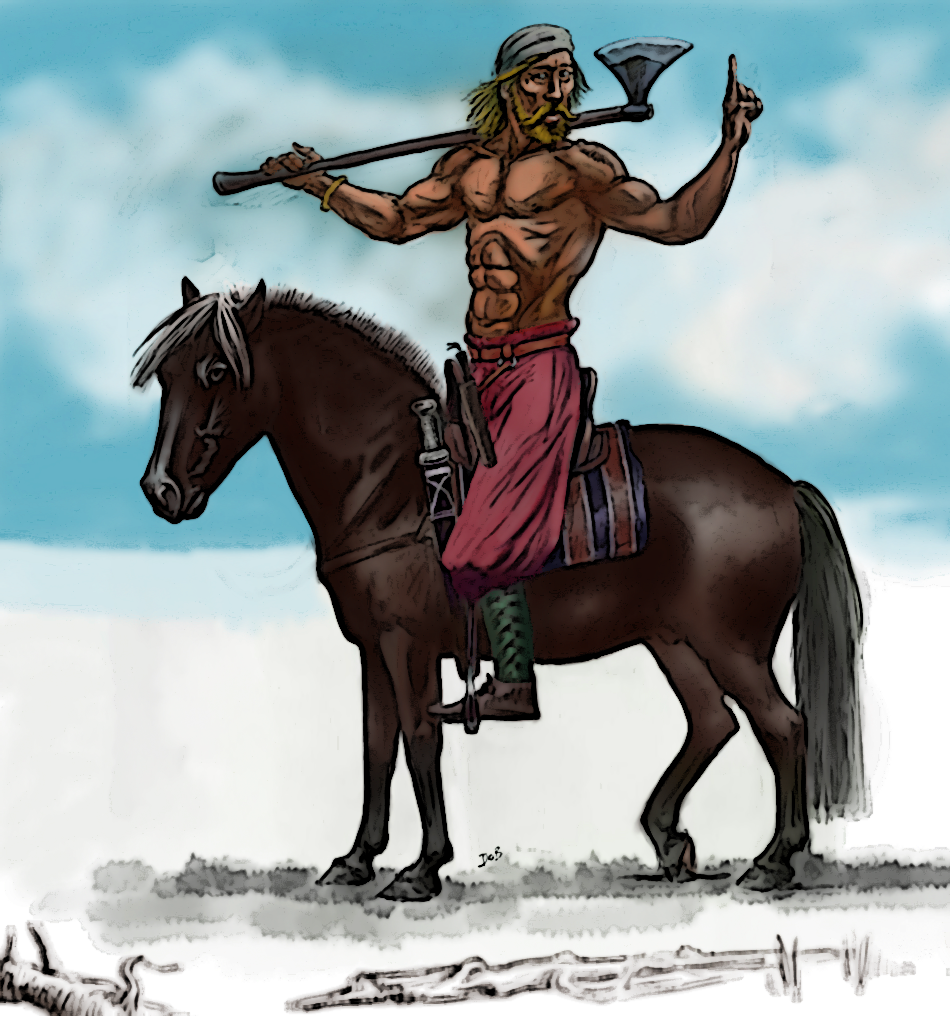 And finally several articles to read
by Bruno Overlaet - on Sassanian kingship via Naqsh-i-Rustam and Taq-i-Bostan/Taq-e-Bostan
Marek Jan Olbrycht - Parthian Military strategy at Wars Against Rome
Leonardo Gregoratti - on Palmyrenes and Arsacids (Parthia)
Marian Feldman - on chariots in the late Bronze Age Eastern Mediterranean and Near East.
Posted by Dario T. W. at Thursday, July 31, 2014