Salve,
every 4th of July I think about my Polish compatriots who fought and some died while fighting for the American Independence during the Revolution. 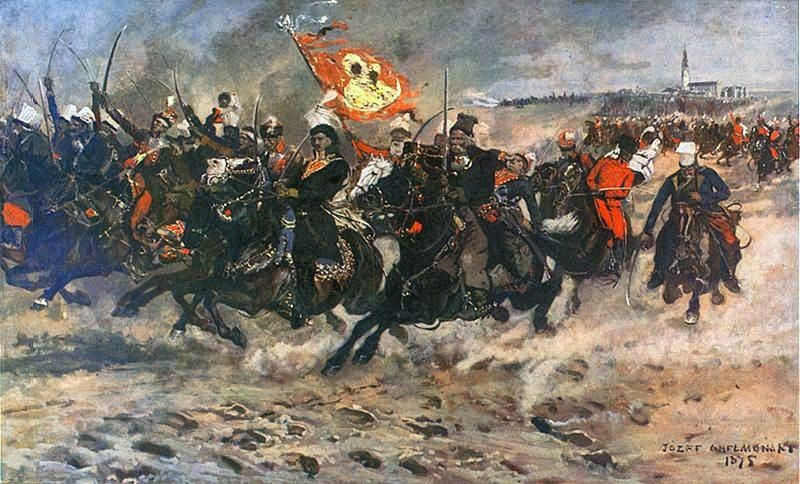 No one epitomizes better this narrative than the hero of two countries, Kazimierz Pułaski(Casimir Pulaski), Ślepowron coat of arms, cavalry commander of the Bar Confederation (Konfederacja barska 1768–1772) 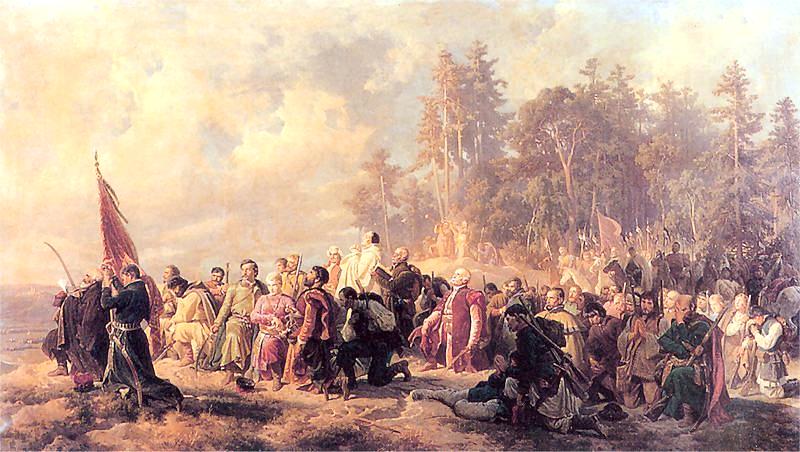 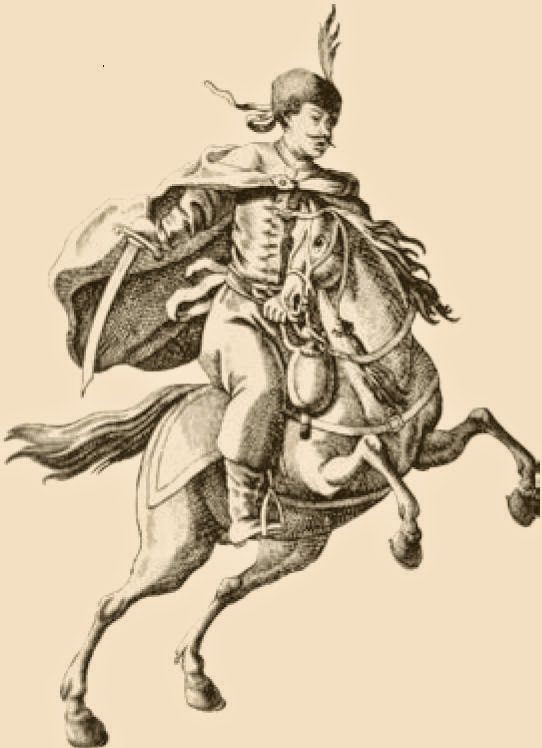 He wrote to George Washington :  ''I came here, where freedom is being defended, to serve it, and to live or die for it.'' 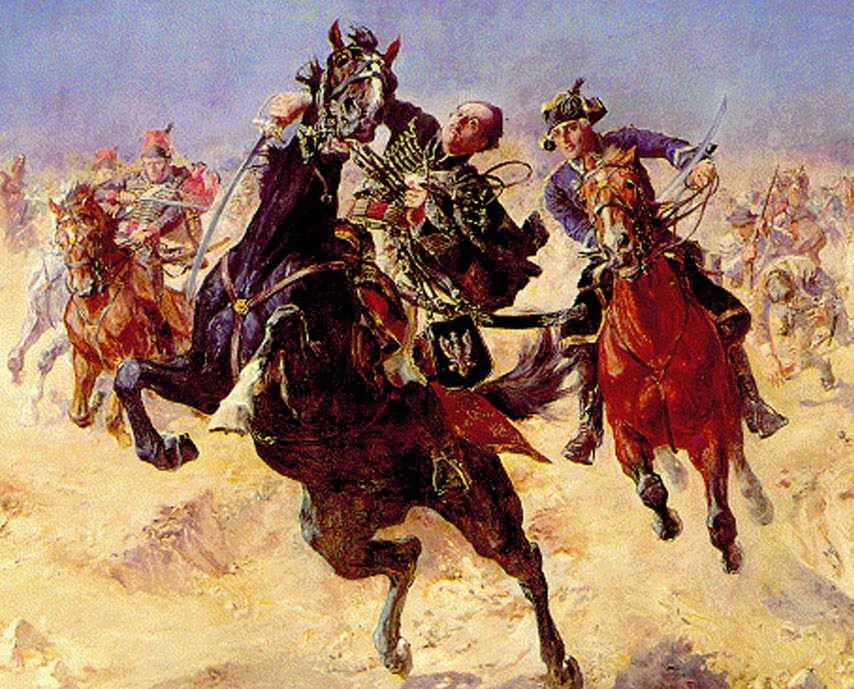 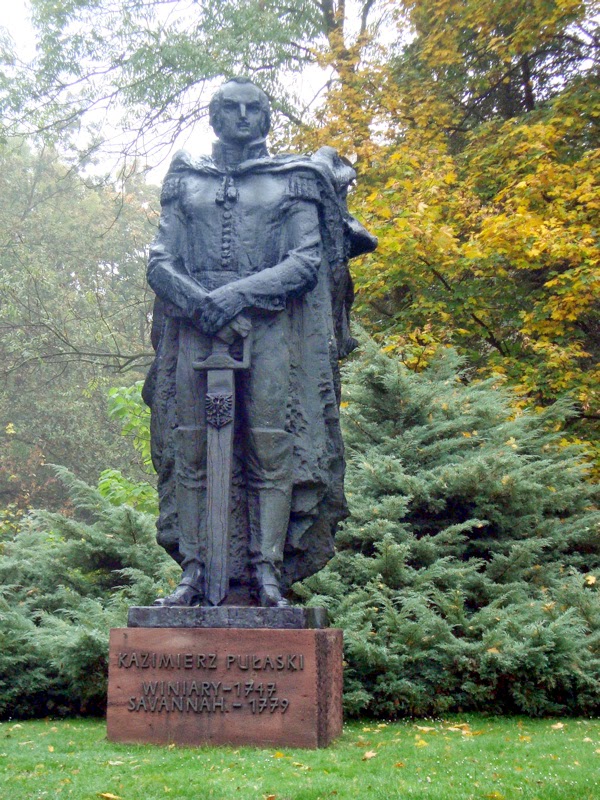 No, I have not forgotten about Tadeusz Kosciuszko, just prefer Pulaski on this day.
Happy 4th of July to all my American friends and family.
Posted by Dario T. W. at Friday, July 04, 2014