Salve,
while reading a book on cavalry by a famous British cavalryman Louis E. Nolan, I came across this interesting passage on the Circassian horsemen, so let me share it with you: 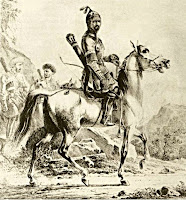 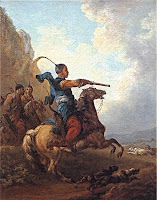 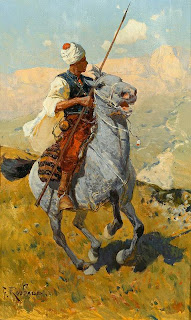 Above art  by Polish painter Aleksander Orłowski  and a student of Józef Brandt, Franz Roubaud.

Some more images from XIX century: 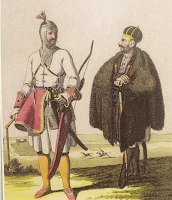 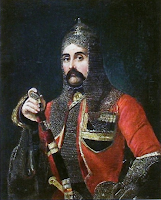 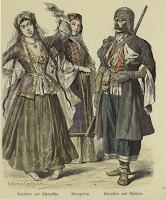 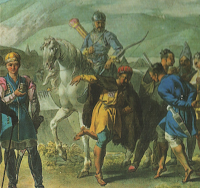