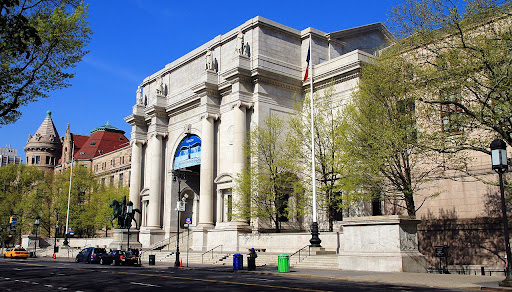 in June 2020 I wrote this post about the NYC government 's plan to remove the famous statue of TEddy Roosevelt - POTUS, American warrior, conservationist and champion of National Parks, champion of working people and American values, NY governor and NYC Police Commissioner et la.
The monument, sculpted by  James Earle Fraser, as part of the New York Memorial to Theodore Roosevelt stood there for 80 years. 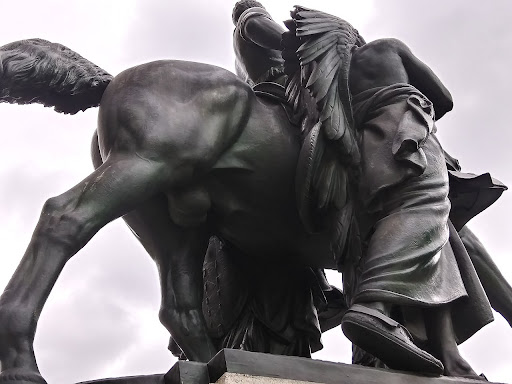 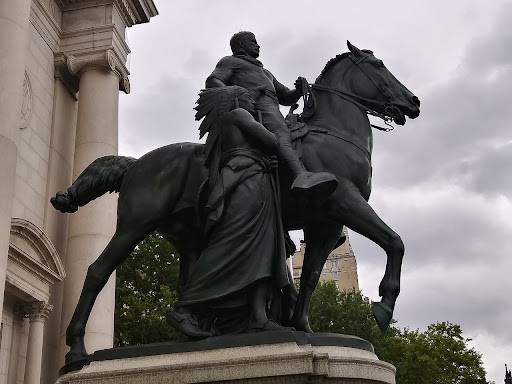 So fast forward to 2022AD, and  in the wee hours of the night when January 20th going on 21st the NYC government had the worker remove the famous statue.
It will be going to Medora, North Dakota, a tiny town of some 120 residents surrounded by the T. Roosevelt National Park and Little Missouri National Grassland. 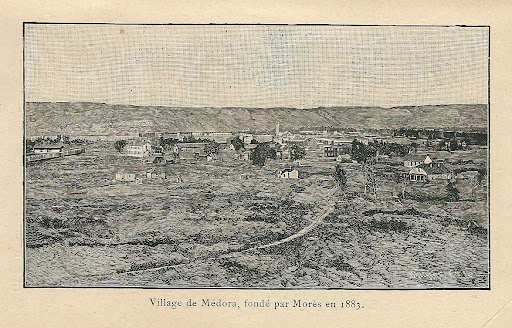 The Teddy Roosevelt Presidential Library Foundation in its compound in Medora will be house this equestrian monument. 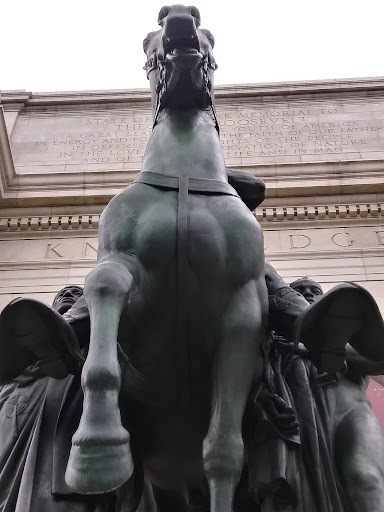 It is so interesting that the Hollywood dons' have never made any movie about this colorful man. Too French and too real I guess

http://blog.medora.com/10-things-you-didnt-know-about-the-marquis-de-mores/
with a great photo of Marquis de Mores