today is the 99th anniversary of the one of the most important battles in the history of the world, especially the modern world - the battle of Warsaw 1920. 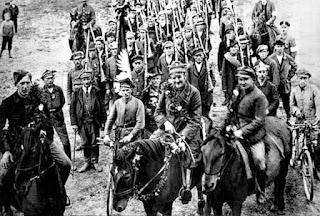 also this year is the 100th anniversary of the first Silesian Upraising, the first of the three that brought some of Silesia back into Poland . Thousands of soldiers of the Polish Armed Forces will parade in Katowice to commemorate this historic event today. 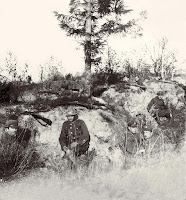 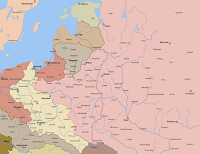 also, today is the Polish Armed Forces day and the Feast of Assumption
some photos of the soldiers and already veterans of the Polish-Bolshevik Russia war that were part of the  Szwadron Przyboczny Naczelnika Państwa (Chief of State Guard Squadron), taken by Narcyz Witczak-Witaczynski  who was one the heroes of the 1914-21 struggle for the Polish Independence. 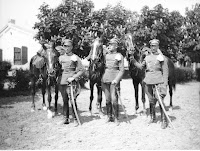 vivat Polish Armed Forces!!
One of the architects of this victory general Jozef Haller and his command, the  Blekitna Armia (Blue [sky-blue really] Army) - that was made up of Polish volunteers from all around he world, especially from the US and Canada. 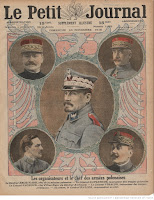 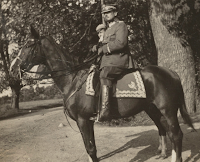 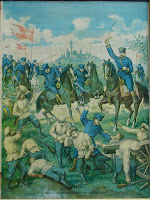 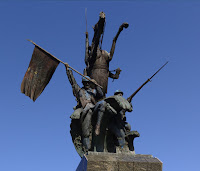 the 1925 photo of the horse artillery with general Haller 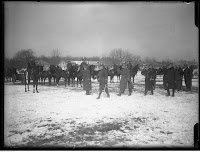 nota bene, Polish radio [in Polish] program  about the battle, with recordings of the eyewitnesses of this struggle.
valete