More voices on the destruction of the Iraqi antiquities

Salve,
I have been away, as we had a death in our family and needed to attend the funeral etc, so finally I am back in front of my machine (need to add a solid state drive instead of the regular hard disk drive I have). 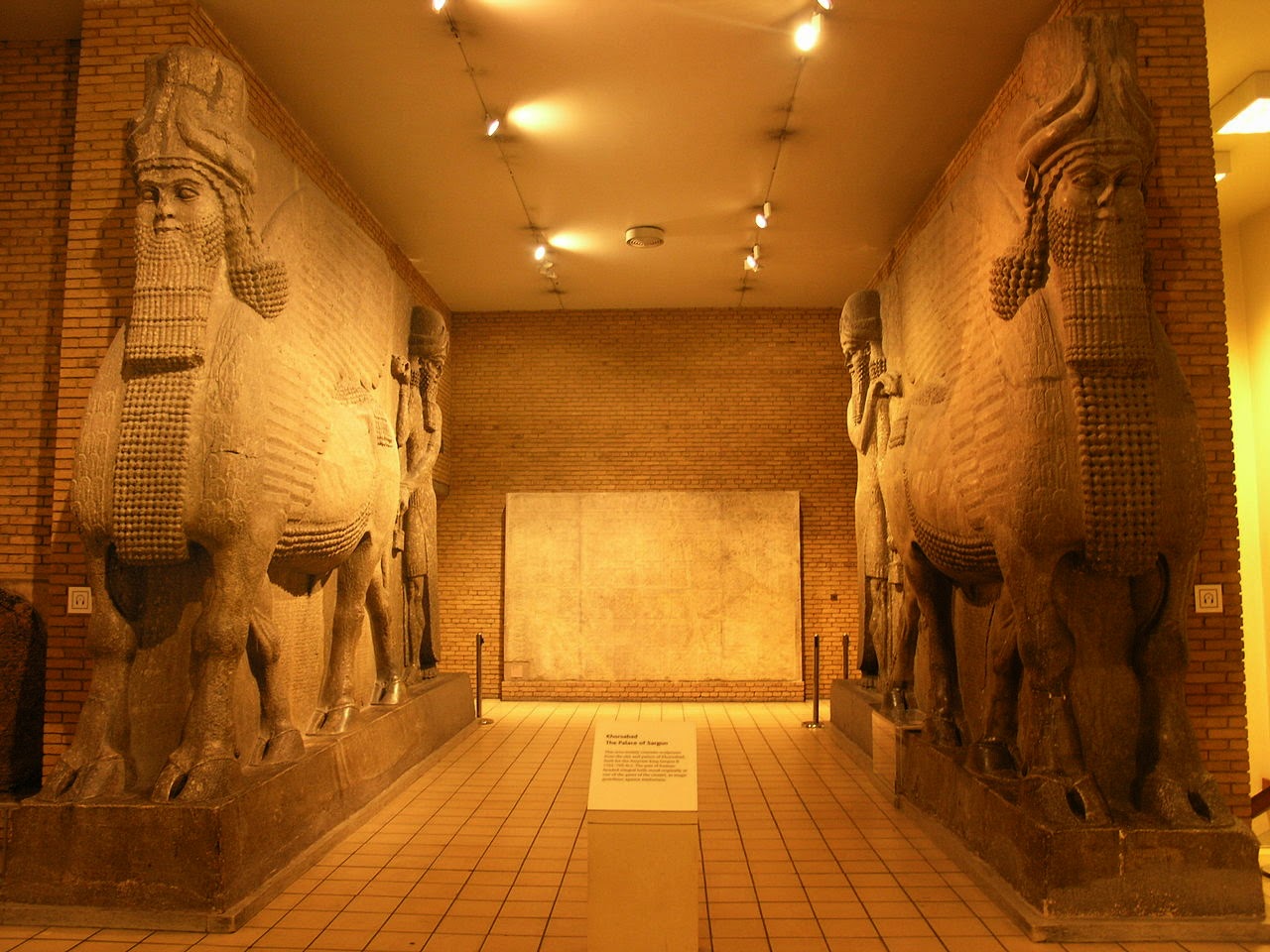 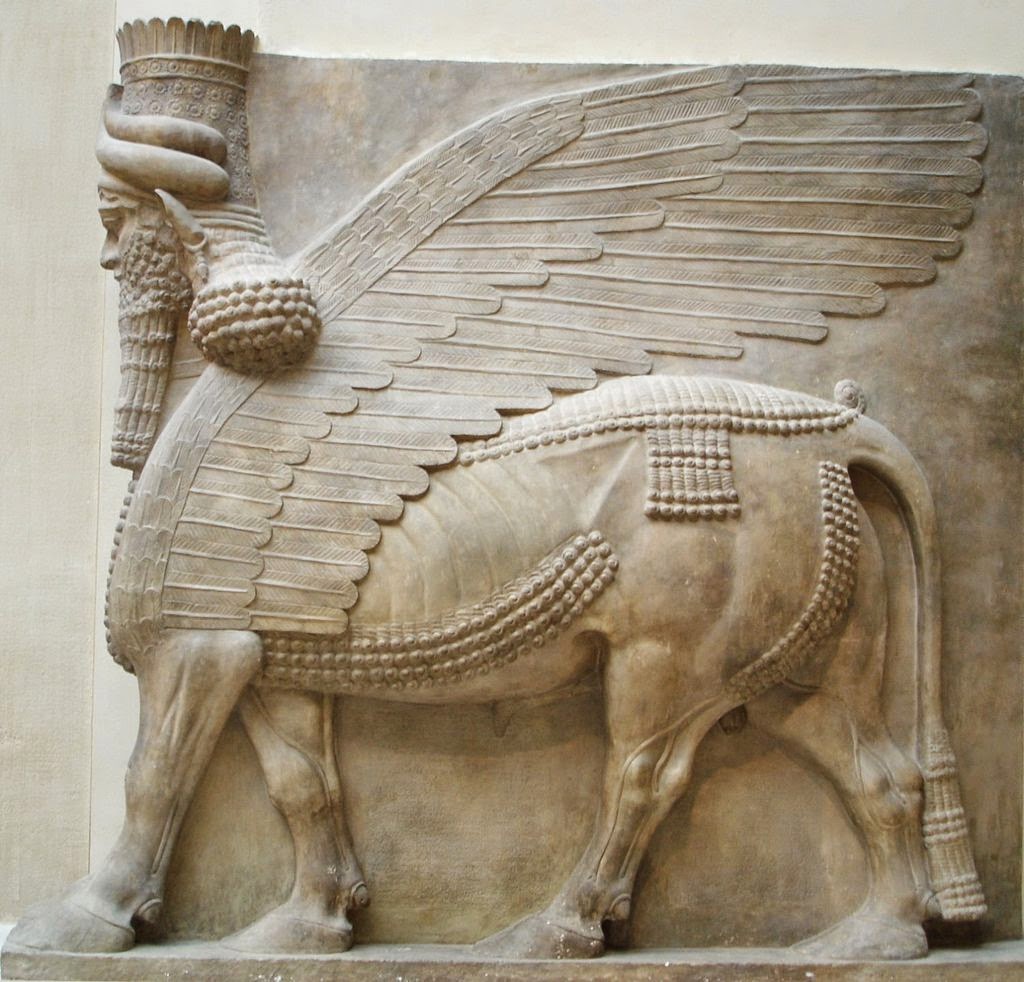 Our Western  political elites seem to come to terms with the wanton destruction of antiquities by the mad zealots and other iconoclasts in Iraq, but at least some are showing some mettle.
One such example may be the mayor of London, UK, Boris Johnson (interesting speech here), who wrote a serious piece published in the Sidney Morning Herald titled:
The world needs to act to preserve its cradle of civilisation.

I share his sentiment in this part:
But there is something about their assault on the history of the region – their moronic demolition of the past – that has filled me with a special blackness and despair.
Also mayor Johnson raises another important point about the United Nations:
What is the point of having a United Nations – What is the point of having any ability to project force overseas – if we do not come up with a way to safeguard our common heritage?
I also would like to here some answers and wish that the common heritage would be protected fast and without any delay.

ps
Mayor Johnson's comments about the preservation for posterity  of some of the most important Middle eastern and Hellenic antiques in Great Britain, removed from their original sites by the British representatives  during the XIX century may have some validation to it, in light of the current situation in Iraq and Syria (although the Acropolis ones should be returned pronto to Greece, an EU member ).  Nota bene other Western museums hold some of these monuments, like Louver Pergamon Museum etc .  Should add that the similar situation, i.e., destruction of country's monuments, is taking place in Afghanistan and Pakistan (there mostly for the pecuniary reasons ). On the other hand Saudi Arabia, also a very traditional Muslim country,  is working hard on preserving her heritage and sponsoring excavations and protection of the ancient sites. In Turkey it depends, the Armenian heritage and monuments seem not to be part of the preservation planning. But at least there is no destruction.