Act of terror against 'free expression' in Paris


Salve,
January 7th should be a joyous day for today's day when the Eastern Orthodox Church celebrates Christmas (due to their use of Julian calendar), and yesterday the Western Christianity, especially the Catholics around the world celebrated the Feast of Epiphany. (also the Day of Trzech Króli [Three Kings] in Poland).

Yet my heart is filled with heavy sadness, due to the terror attack in central Paris, France; the attack on the notoriously rag-gish French satirical weekly magazine titled ''Charlie Hebdo.''

Their art was entirely not 'up my alley,' (being vulgar, profane and often insulting religious believes) nor were to my liking their political statements & views made in their publications etc.

But by God and our traditions and laws, they had (and we all have) the right to draw and publish our views and ideas, for this is our Western Way of life. 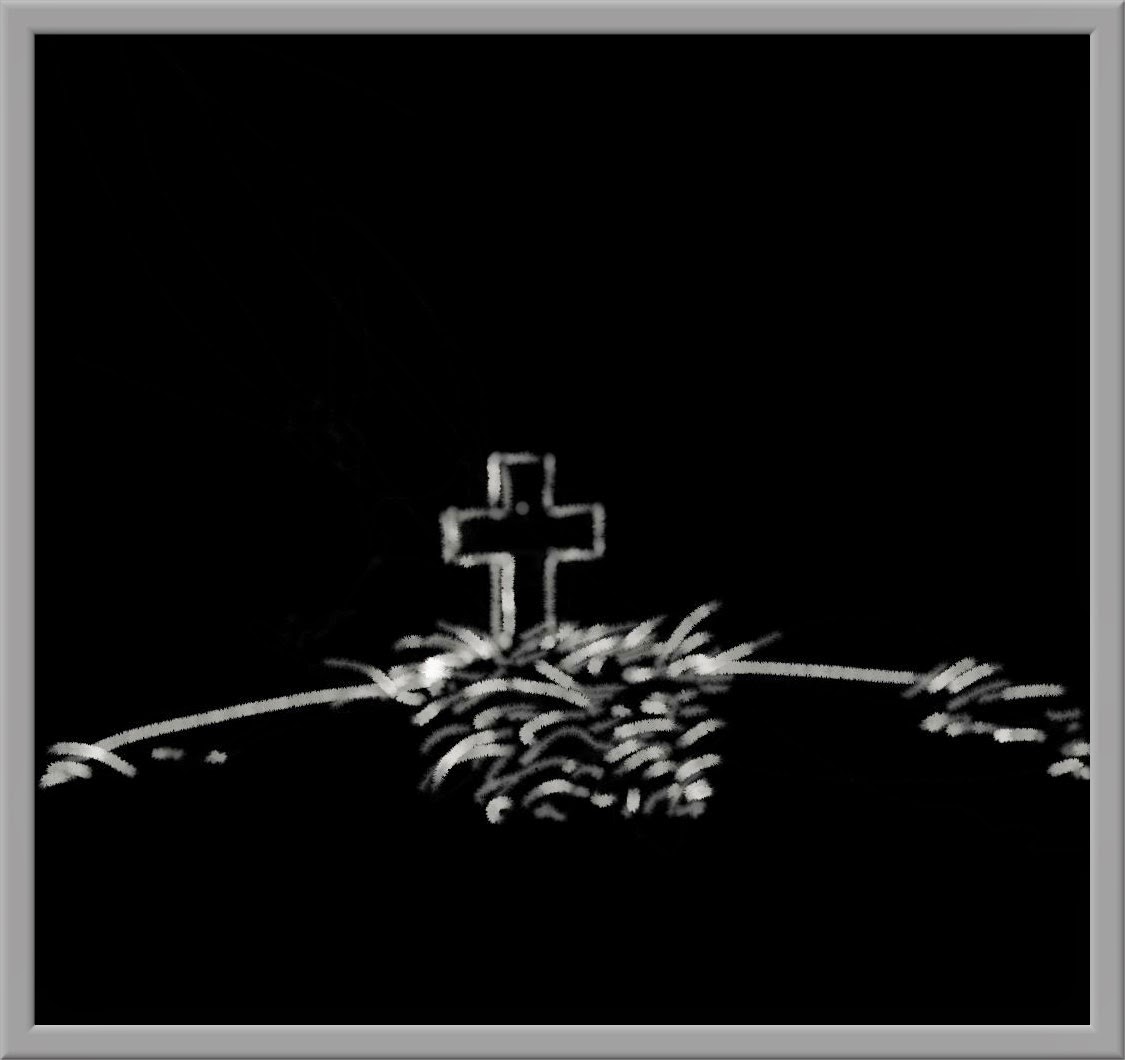 Amongst 12 innocent people killed today in Paris, including 2 policemen,  there were 4 rather famous and well established French artists: Charb ( publishing director of 'Charile Hebdo' ), Cabu, Wolinski & Tignous (staff artists) - all murdered by three black-clad assassins allegedly screaming 'God is Great' in Arabic.
In the past century, the most horrifying XX century, it was the Nazis and Communists who easilyand methodically exterminated millions of people for their believes and opinions held.... 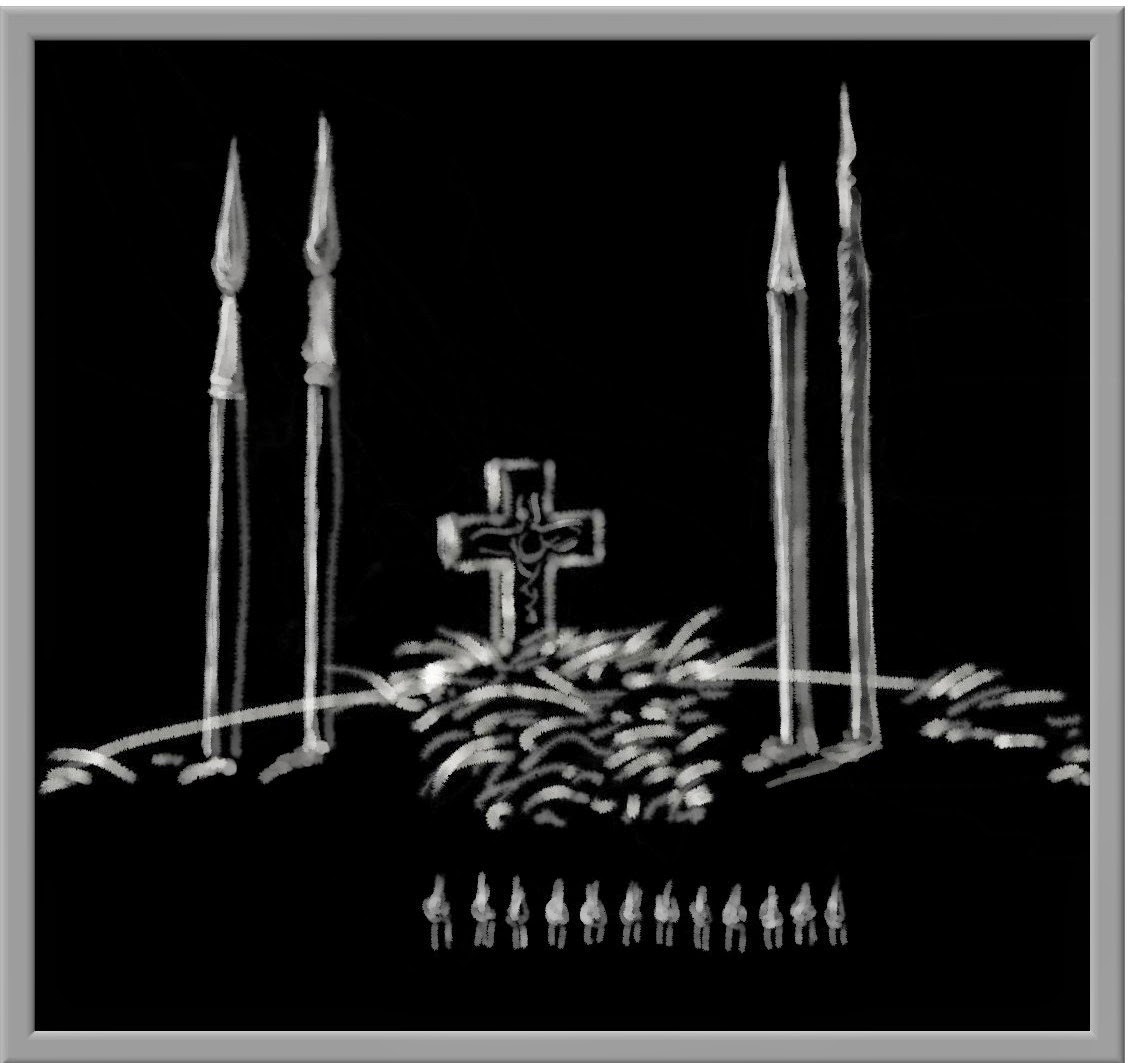 Ps
I know a little about acts of terror having experienced some ETA attacks in Madrid, Spain then when living in NYC experienced the first attack on the World Trade Center, later on the gym at the WTC, the restaurant & cafe,  and the Borders bookstore at the street level were some of my favorites in that part of Lower Manhattan. On 9-11from the window at my workplace I saw the second airplane hit the South Tower of the World Trade Center in New York, and then drove my car to Greenpoint/Williamsburg trying to cross over to Manhattan. You know, when the Soviet Union collapsed I did expect a happier, better and peaceful New World...
ps
a look by Forbes at the media (AP, NYTimes et al) and Charlie Hebdo tragedy.

obvious  question remains 'cui bono' - so  opinions (some extreme) away from the mainstream Western media: Cockburn, old Reaganite  Roberts, Ertem, by Spengler   and Escobar from Asia Times- (9 Jan 2015) - perhaps I will add more in time.

and today (wed. 14 Jan 2015)they are going for a different kind of 'kill' - in a bank, so to speak, publishing allegedly 5 million copies of the newest issue of Charlie Hebdo, where the regular run would be 60,000 copies. I guess the magazine is milking the moment... and people's pockets ,
but then 'when a rag always a rag' http://www.independent.co.uk/news/world/europe/charlie-hebdo-front-cover-live-france-scrambles-for-copies-of-magazine-as-controversy-rages-9976571.html