Salve,
our not so glorious summer is coming to an end, not at least because of the weirdest weather in central and northern Europe and eastern US - it has been cold and rainy during most of this month of August. Must be global warming...

Ad rem, continuing with the chivalry tradition the Łęczyca Royal Castle was again the site of medieval and renaissance reenactment fair and knightly tournament (16th already), and if you are on the Web you could view,  I hope from your comfortable seat, several  nicely done  films recording events that took place this past weekend.
General overview - including hawking, landsknechts, target archery,  horse archery and flag jugglers.
Horse dressage
Knights - reenactment of the knightly tournament.
also some photos from the opening ceremony  and closing.
Some sketches of mine, loose subjects, from Balkan Turkish delil, nomadic, Tang China to just playing with digital medium: 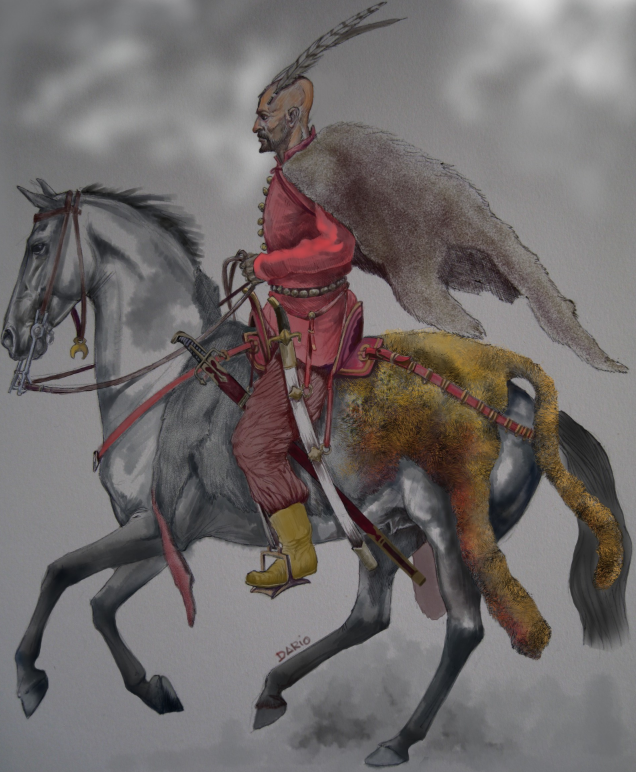 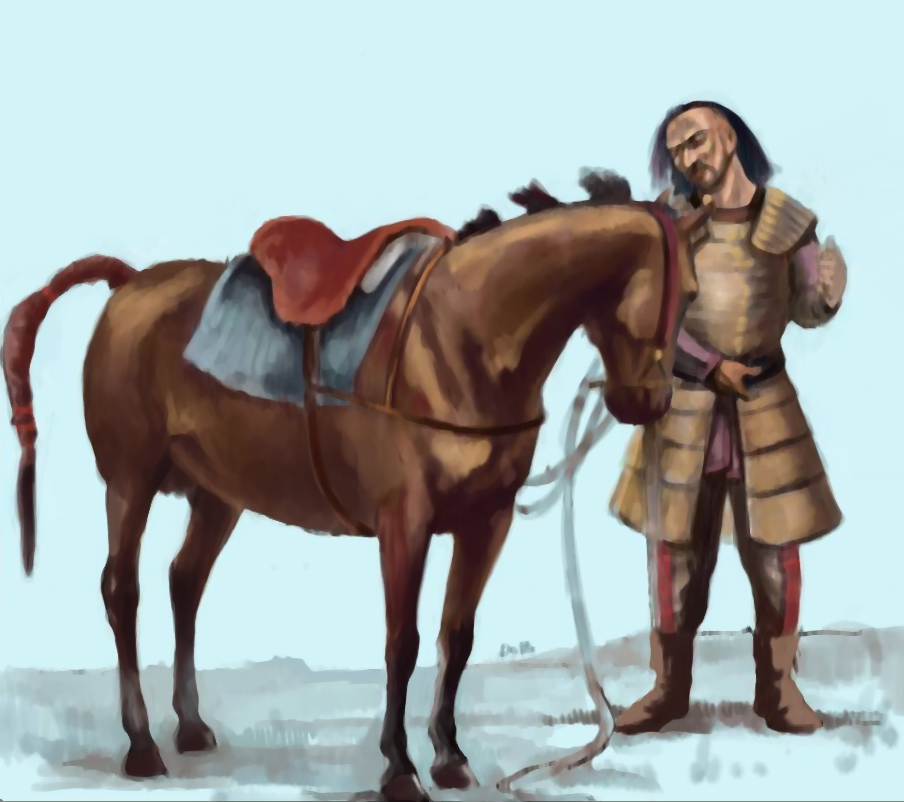 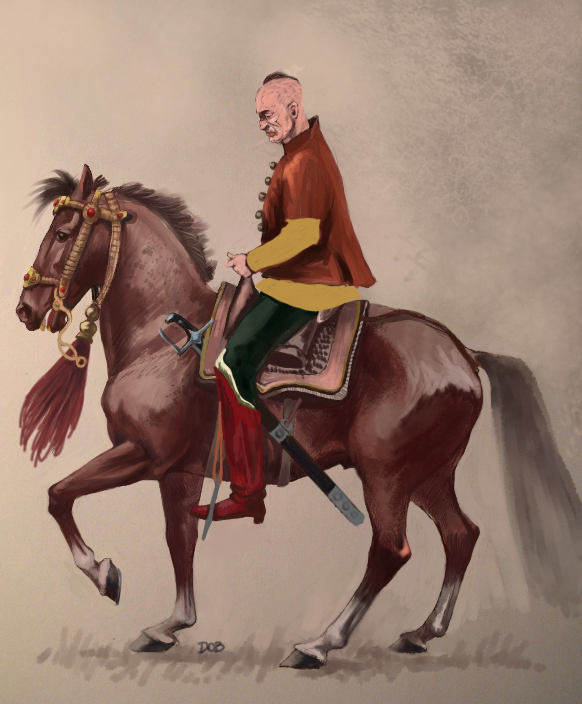 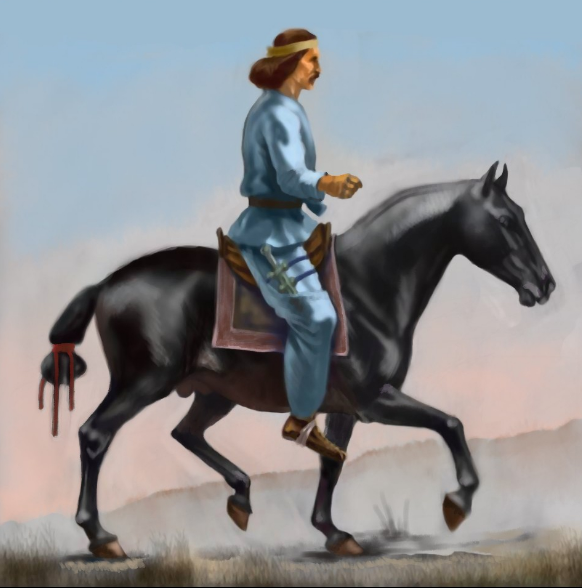 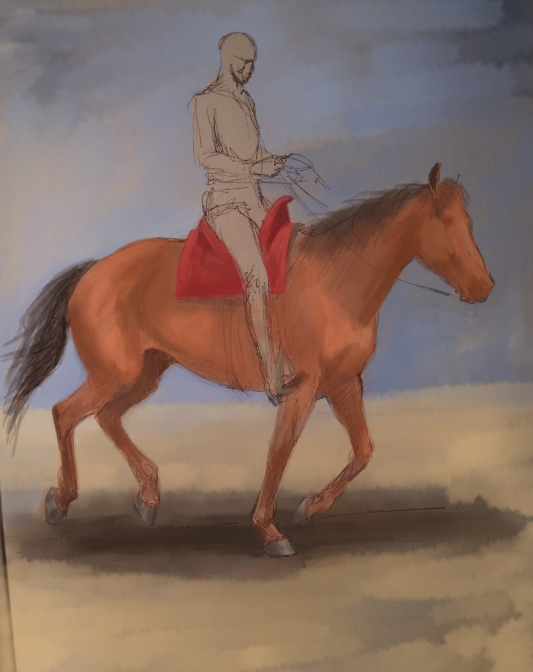 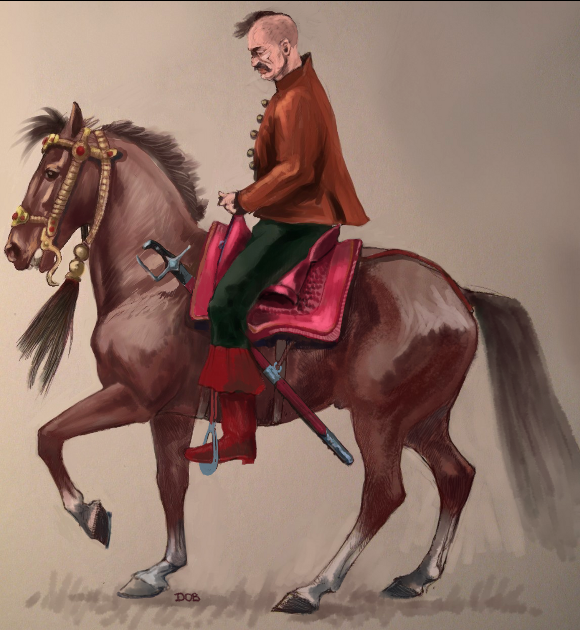 ps
70 years ago, 19-21 August 1944 the soldiers of the 1st Polish Armoured Division,  in the tradition of Polish winged hussars et al fighting at Zbaraż or Hodów,  successfully fought and won the battle of Mont Ormel Ridge.  Nice article in Polish - title aptly 'The Victory of the Armoured Winged Hussars.' My own grandpa Wincent, in war since September 1939 or the German attack on Poland, took part in the Operation Burza during that eventful summer.

Beautiful pics (especially the second one for me...), and bad weather in France too!