Salve,
per my project White Eagle I have been scanning the digital libraries for images of eagles in Polish art prior to 1795. In my opinion the most beautiful Polish eagles appeared in the Baroque art. 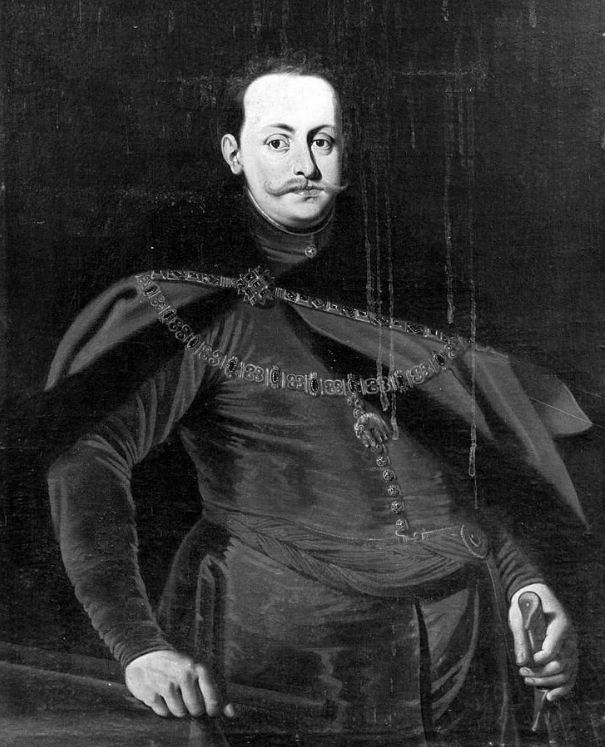 While looking for some works of Samuel Twardowski I found a very nice image of our Eagle. 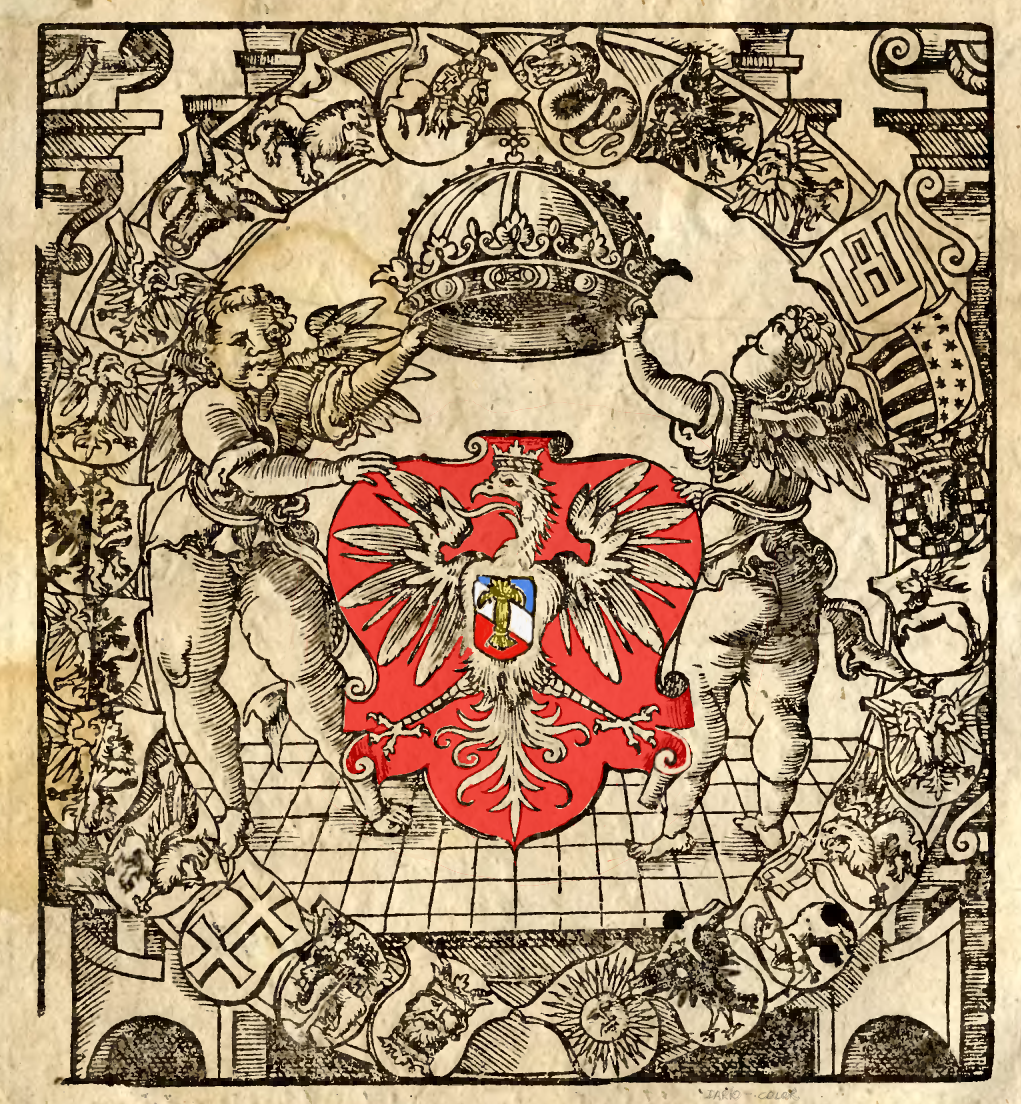 There is a famous 1634 map engraved by Willem Hondius studio after the drawings of royal military engineer Jan  Pleitner (done in situ),   showing this Polish victory.
Nota bene the engraved coper plates survived the winds of war and destruction of time and are held in Sankt Petersburg Fine Arts Academy museum. We had some discussion about the Polish cavalry images from the map and Hondius/Pleinter on Kadrinazi blog.
I will bring some images from this monumental map in the future, as they hold very interesting information about horse care etc while at war.
Enjoy
ps
I added some color to show the king's coat of arms more clearly

ps"
accidents happen - while organizing my blog I accidentally deleted this entry, hence here it is again, a bit enhanced