it is December 2022, so we could canter to the Medieval iconography 'pastures' for some inspiration and beauty.

Bridles with curb-bits and horse & rider, in all the splendors of the late Xv century Spain 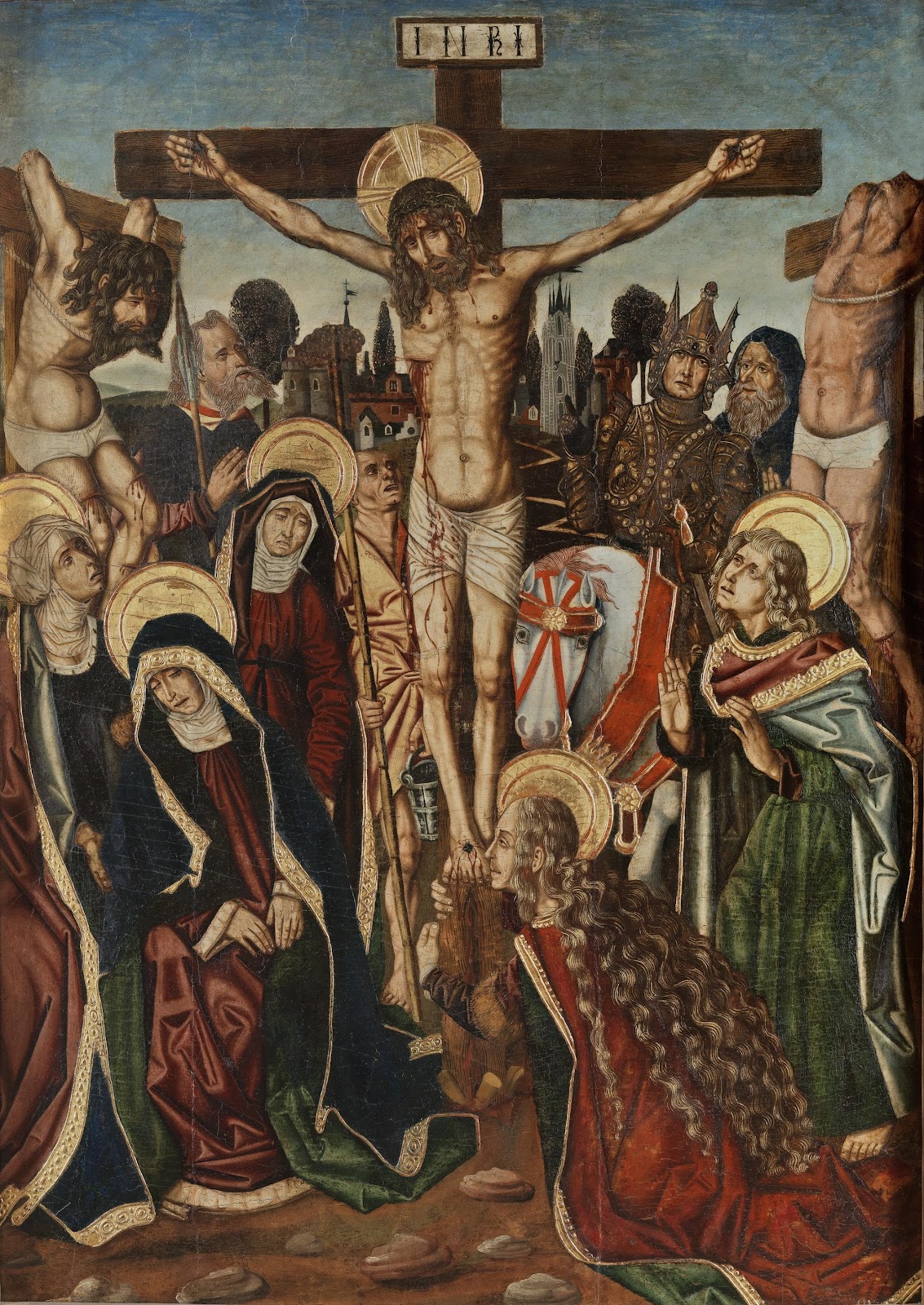 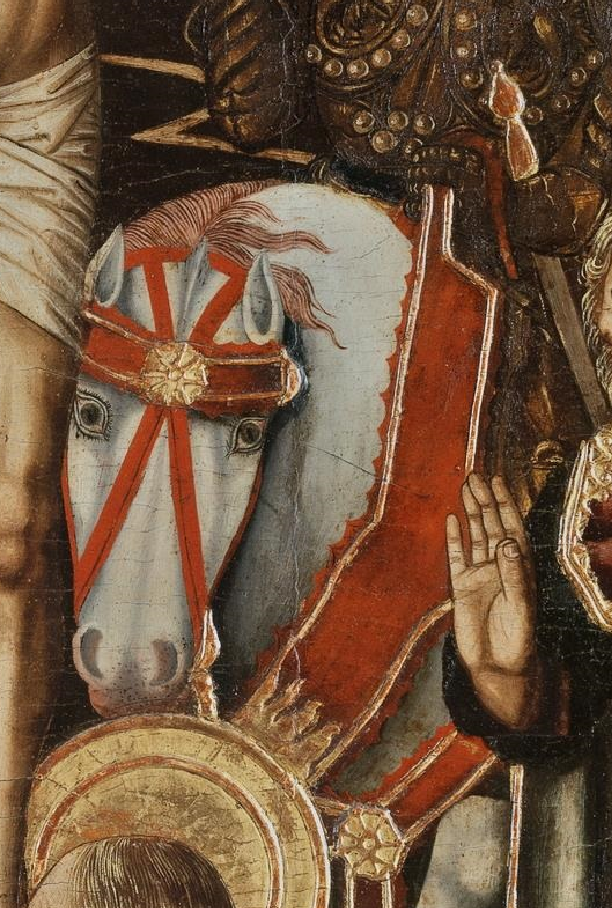 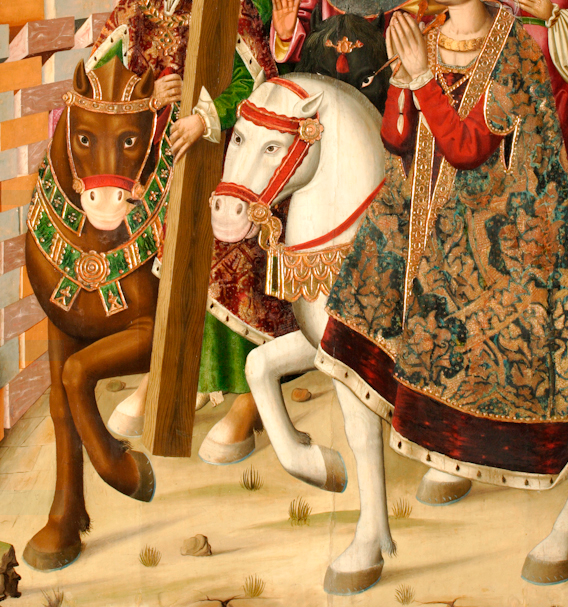 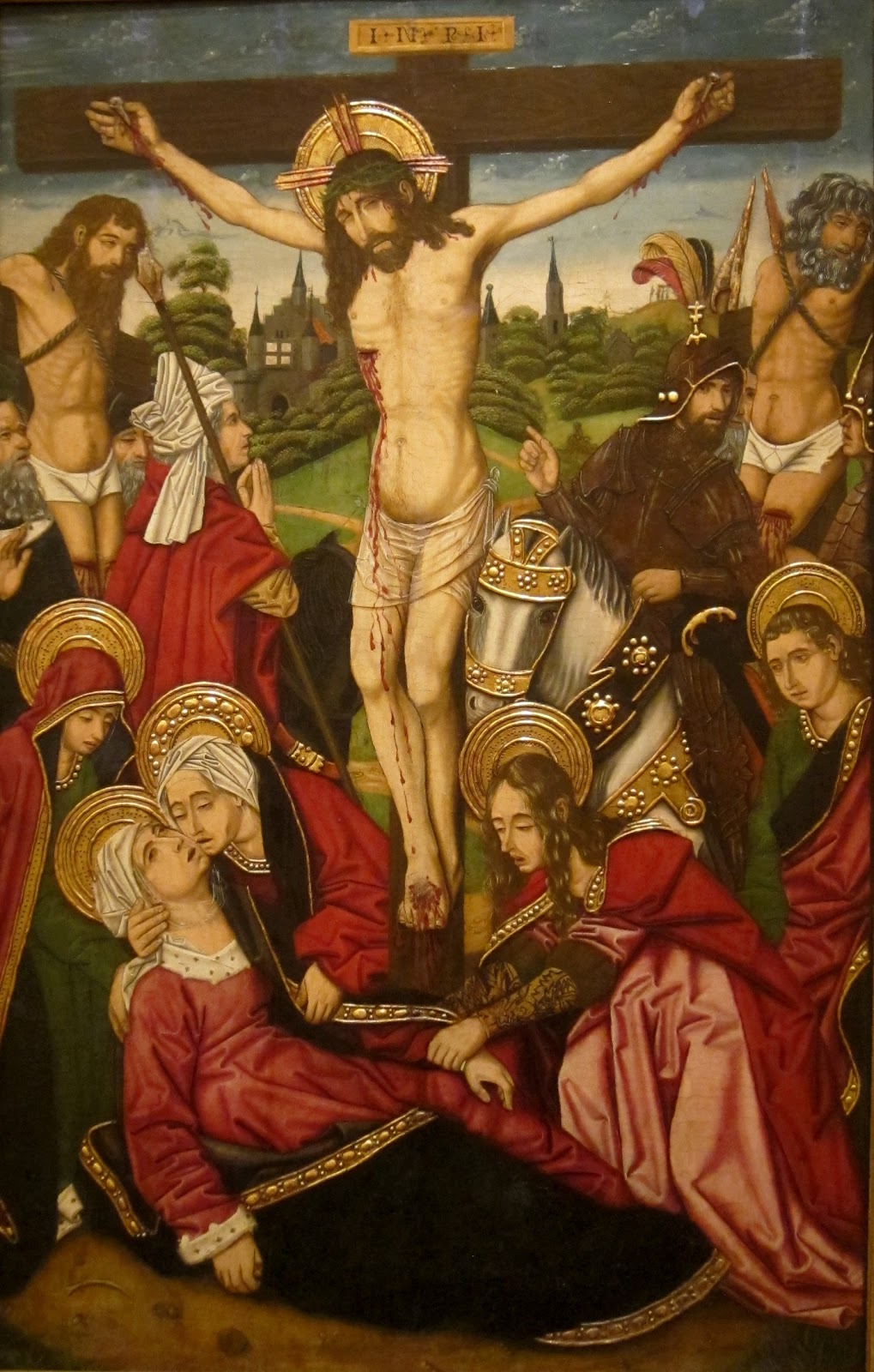 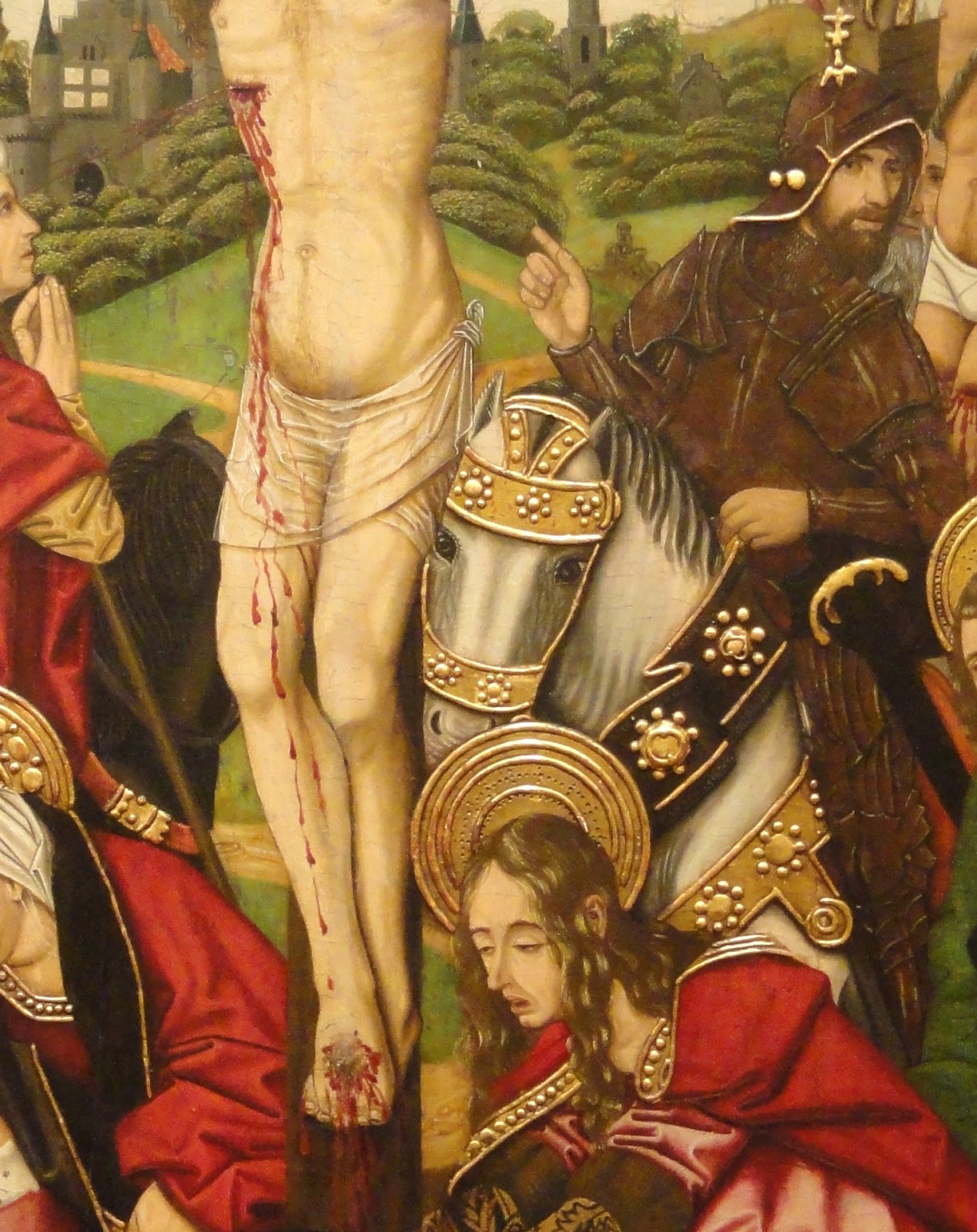 my favorite Saint Martin by Ximenez - I wonder if the horse is a caballo de paso or a palfrey, with his high action displayed while walking.

Saint Michael outfitted as a Castillian or Aragonese knight, minus the wings obviously

..
in this painting - we see two types of swords used during this period in the Spanish realms

https://www.academia.edu/9564441/Swords_and_falchions_from_the_Polish_Silesian_Brandenburg_borderland_2nd_half_of_the_13th_half_of_th_16th_cent_Preliminary_thoughts Swords and falchions from the Polish-Silesian-Brandenburg borderland (2nd half of the 13th-half of th 16th cent.)

https://www.academia.edu/5444899/Falchion_And_Its_Technology_In_Poland_14th_16th_Centuries_
Falchion And Its Technology In Poland (14th-16th Centuries)