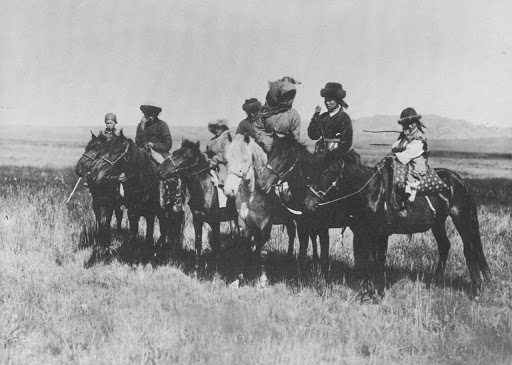 they seem to use their own Kazakh steppe horse, in its varieties. 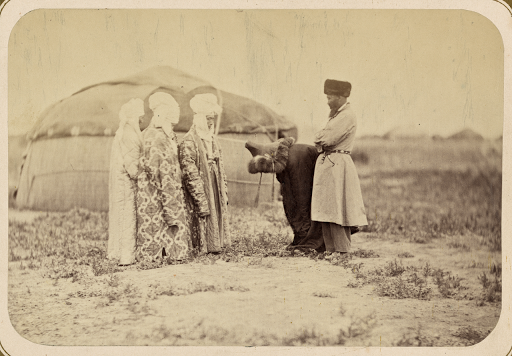 These are sword, bow and lance movies, and we see plenty of horse archery and sword play. Epic and enjoyable unless you are Baizuo - :) 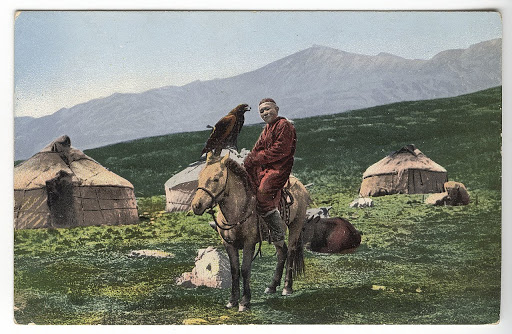 these can be watched via Youtube with English subtitles, and one has a 8-epizodes series too -

Film about Tomyris, queen of the Saka and Massagetae -  a final battle scene?

Myn Bala (A Thousand Boys?) -   movie about the Kazakh-Dzhungar wars

The Diamond Sword - exquisitely made film about the making of the Kazakh Khanate during the XVIII century.

Kyrgyz Khanate and Russian conquest of the XIX century in a film titled Kurmanjan Datka
'film "Kurmanjan Datka" by Sadyk Sher-Niyaz is a story about strong-willed, courageous and independent woman. Kurmanjan is revered to this day for her diplomacy for saving her nation from complete destruction when the Russians invaded.'